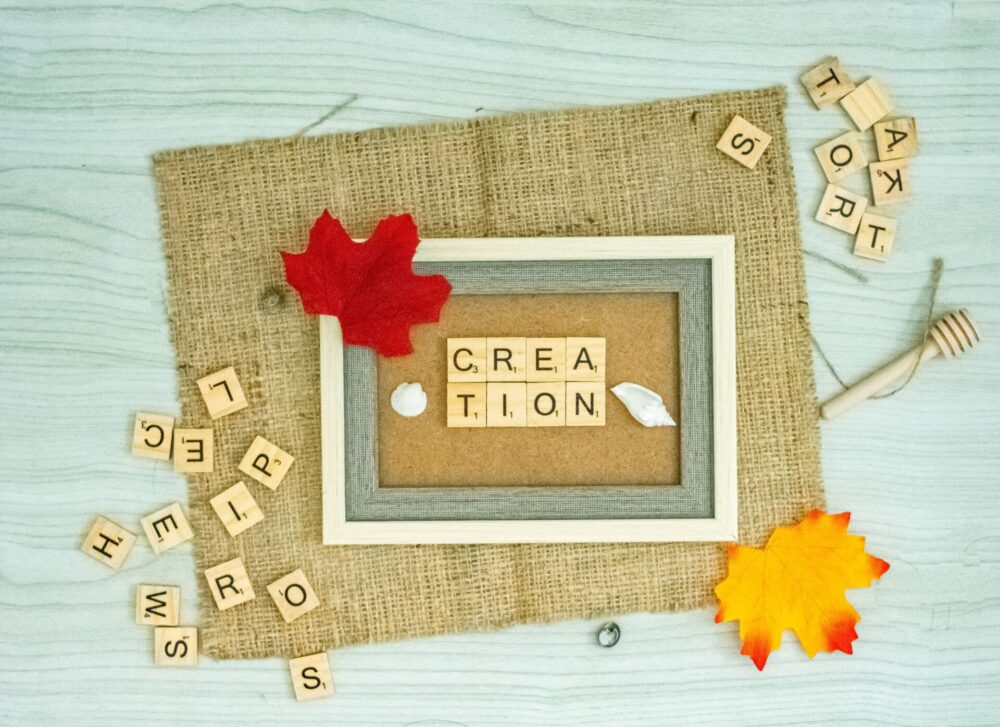 Re-reading the bible without any preconceived notions can be a rather interesting exercise. I enjoy going back to read the Genesis account of creation just to better understand God’s original plan for mankind when he put us in the lush garden of Eden. The account opens with God creating the heavens and the earth. The earth is described as formless and empty, with darkness over the surface of the deep, and God’s spirit hovering over the waters. From here we understand that the earth was one big ball of water. Then God began to speak the world as we know it, into being; there is so much beauty in seeing the beginning unfold on the strength of his voice command: Let there be!

Day 1 creation: Let there be light, and there was light. Then God separates light from the darkness, calling the former ‘day’ and the latter ‘night’.

Day 2 creation: God separates the sky. Different bible versions give different words for it -space, firmament, expanse, vault, horizon, canopy, dome. The Aramaic Bible in Plain English (ABPE) explains it this way: “The sky shall be in the middle of the waters, and will be separating between the waters unto the waters.” So now the earth is a ball of water with sky in between.

Day 3 creation: The water under the sky is gathered such that dry ground appears; the gathered water is called ‘seas’ and the dry ground ‘land’. We now know the ratio of water to land is approximately 70/30 respectively, so earth is still mostly water.

Day 5 creation: God spoke the sea creatures and the winged air creatures into being, with the command to be fruitful, to multiply, and to fill the waters of the seas and the earth.

Day 6 creation: On this day, God created man and beast. Starting with the beast, he made the livestock, and the wild animals and the creeping crawlers. Then he spoke thus about man’s creation – “Let Us make man in Our image, according to Our likeness”, after which man was given dominion over Day five creation of winged birds and sea creatures, and Day six creation of livestock and creeping crawlers.

Notice the absence of dominion over the wild animals in verse 26, which is immediately overruled in verse 28 when man is once again given dominion over Day Five creation of the winged air birds and the sea creatures, and “over every living creature that moves on the ground.”

Like the winged air birds and sea creatures were instructed to be fruitful and multiply, man received a similar mandate -to be fruitful, multiply, and fill the earth, plus to subdue it, and the earlier mentioned dominion in verse 28.

Notice the livestock, wild animals and creeping crawlers received no mandate to ‘be fruitful and multiply’.

Then every seed-bearing plant and fruit-bearing tree with seed was given to man, beast and sky-bird as food -so every living creature except sea creatures. So a plant-based diet is biblical? food for thought…

On day 7, having finished all the work he set out to do, God rested.

There’s quite a bit to unpack from this genesis creation account; for the sake of brevity, I’ll tackle that in a separate blogpost. Thank you for reading for now x