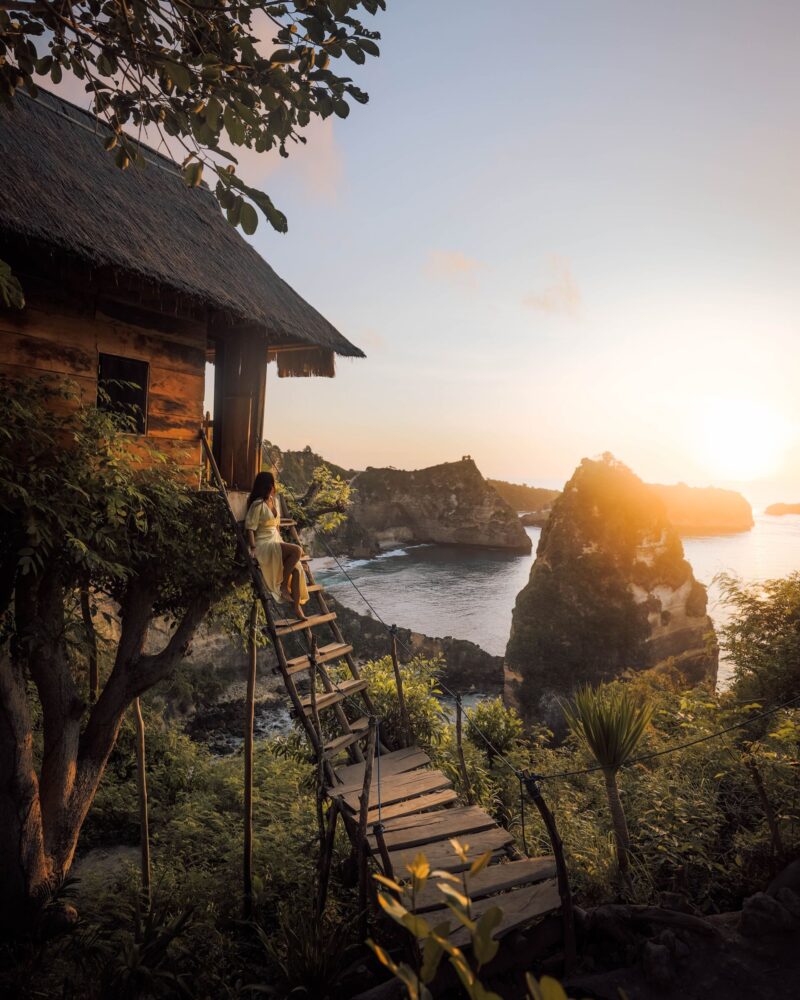 In my time spent with the Lord, I have identified several states of the human condition vis-a-vis God; man as it relates to God. I’ve attempted to classify our default modus operandi, so to speak, depending on where we are in our life’s journey. We might not necessarily be one or the other as much as we might be on a spectrum of any of these at any one given point.  It’s my intention to order them from our most wretched condition to our most desired condition.

First, we have the unbelievers: these are our atheists who worship at the altar of science, refusing to acknowledge the existence of a creator. This group chooses to believe in the big bang theory, vehemently refuting the idea of intelligent design.

And on to the confidently lost: a group that generally worships on the altar of inclusivity. This group is sure of what they believe in, refusing to investigate if they are in error. We mostly believe in what we were born into, so this encompasses other belief systems adhering to their respective sacred writings. This is the most heart-wrenching group, in my opinion. My heart bleeds here even as I trust in God’s sovereignty.

Next, we have the questioning ones: These will be our agnostics who tend to be great thinkers that worship at the altar of philosophy. These are those who acknowledge that there’s something out there but hesitate to name it, preferring to leave it as an unanswered question.

Then we have the casual believers: those who hold the belief that there is a God but refuse to investigate his existence beyond that point of acceptance. This group worships at the altar of tolerance, preferring to sit on the fence so as to have no accountability.

Seekers: a group that worships on the altar of nature, spirituality, and -let’s not forget- SELF. These are our New Agers, our law of attraction folk, our astrologers, psychics, wiccas, naturalists, our traditional and ancestry mystics. This group is frantic in its quest for the truth, mixing in everything that could work, always on the move for the next big spiritual discovery.

The new believers: a group that is so highly favored by God. Remember the story of the prodigal son returning home? The father welcomed him back home with outstretched arms and threw him a huge feast. This group is usually emerging from deep trials and is permeated with super relief to have found refuge in a loving father. For them, the journey is finally just beginning.

The restless believers: here the anguish or pain that had this group run into the father’s arms is now subsiding and they are beginning to get their footing in the things of God. There’s restlessness in this group, wondering if there is more, wondering what now, what next… There’s the discomfort of not knowing, and the contemplation of living life without ever knowing what next for sure-sure : ) tough for those who don’t like suspense, the restless soul.

And finally, we have the surrendered believer: the one that has tasted and seen that the Lord is good; the one that has matured enough to know that there is nothing worthwhile outside of Christ and that everything out there is a mirage. This Christian’s only focus is the marriage supper of the lamb, a homecoming to their waiting groom.

With the exception of the first group of atheists, I have once been on the spectrum of all these groups or stages. I hope to break these groups further down so as to understand better for myself as well as for others; for we can never hope to impact those we don’t care to honor through understanding. By God’s grace, revelation will come and with it freedom will ring. God bless xx