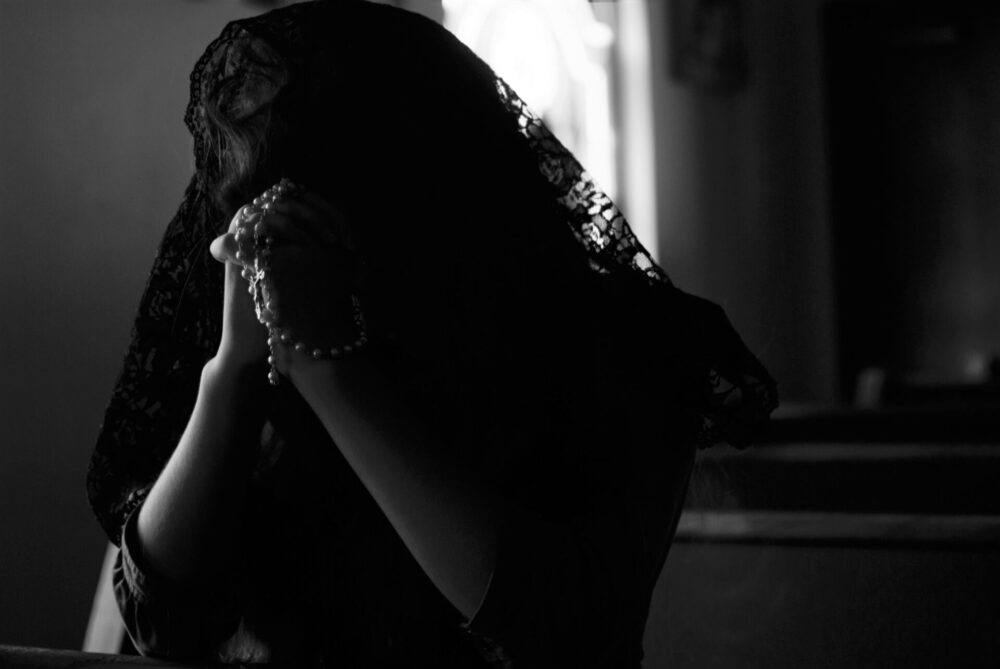 The transition simply reads: about this time, men began to call on the name of the Lord (Gen 4:26). What great mysteries such a simple phrase must hold. The world had been created, and man in it to multiply and subdue it. man had fallen, and sin had entered the world; God’s perfect plan, now tarnished. God had spelled out the consequences to man’s sin, graciously clothed in mercy.

The toiling had begun, hard labor of tilling the ground for food; woman had conceived and given birth in great pain -all consequences of the fall. Adam had not heeded the Lord’s Words, and now, banished from the Garden of Eden, no longer walking in perfect union with God in the cool of day, I imagine they struggled to hear his voice, to receive his guidance, to feel his love. From this point on, everything would be a struggle. When they weren’t toiling, they must have simply wandered about.

The young man Eve gave birth to, Cain, filled with rage and anger stemming from jealousy, had killed his younger brother, Abel. He did not heed the Lord’s word and had let the sin crouching at his door to enter his heart, now acted out through him, his brother’s blood spilled. We see him, Cain, banished to wander the earth with a mercy sign on his body meant to preserve his life. Even when he worked the ground, it would not yield its crop to him again, a consequence of his sin. When he wasn’t toiling, he wandered about restlessly, the bible tells us.

Sin was increasing. God had given Eve to Adam, one woman to one man. We see the first instance of greed and dissatisfaction and probably selfishness when Lamech takes for himself two wives, Adah and Zillah (4:19). A few verses down, we learn that he, Lamech, had killed a man for wounding him, and a boy for bruising him (4:23). More murders. Generational curse. Sin. Disobedience. Selfishness. Greed. Dissatisfaction. Wandering. Restlessness. Loss of purpose. Here is where we will always end up without the voice of Adonai to guide us. ‘The earth was ruined before God, and the earth was filled with violence…it was ruined because all flesh had corrupted their way upon the earth’ (6:11-12). Where sin abounds, grace abounds even more, Paul tells us in Romans 5:20. Even in these beginning chapters of Genesis, we see God’s grace abounding, even as sin abounds. We see his justice at play, tempered with his mercy.

When sin abounds, when confusion reigns, when chaos overrun us, when we find ourselves wandering about aimlessly, and nothing makes sense anymore, we too, instinctively, know to turn to the one who created us. When his life was marred by consequences of his sin, David cried out to Elohim: Have mercy on me, O God, according to your unfailing love; according to your great compassion blot out my transgressions. Wash away all my iniquity and cleanse me from my sin. … Hide your face from my sins and blot out all my iniquity. Create in me a pure heart, O God, and renew a steadfast spirit within me (Psalm 51). And God forgave David.

About this time, people began to call on the name of the Lord… Is your life marred by the consequences of your sin? Then begin to call upon the name of the Lord. Only He can put an end to the restless wandering. Only He can change the desires hidden within your desperately wicked, stubborn, calloused heart; only he can replace such a heart with a kind tenderhearted one. Only He can give your life purpose. He will not turn you away. A bruised reed he will not break, a smoldering wick, he will not snuff out (Isaiah 42:3). You can trust Him with your heart; he made it to begin with. Let him have it so he can give your life purpose.