While God contemplated wiping out mankind from the face of the earth, one man stood out to bridge the gap of continuity. The bible simply introduces him with the phrase: But Noah found favor in Adonai’s eyes (Gen 6:8). A few verses before that, God, distressed at the extent of the wickedness in man’s heart, had decided to limit his lifespan to a mere 120 years, down from eternity before the fall. I will not contend with mankind forever, since they are mere flesh, he resolves (6:3). 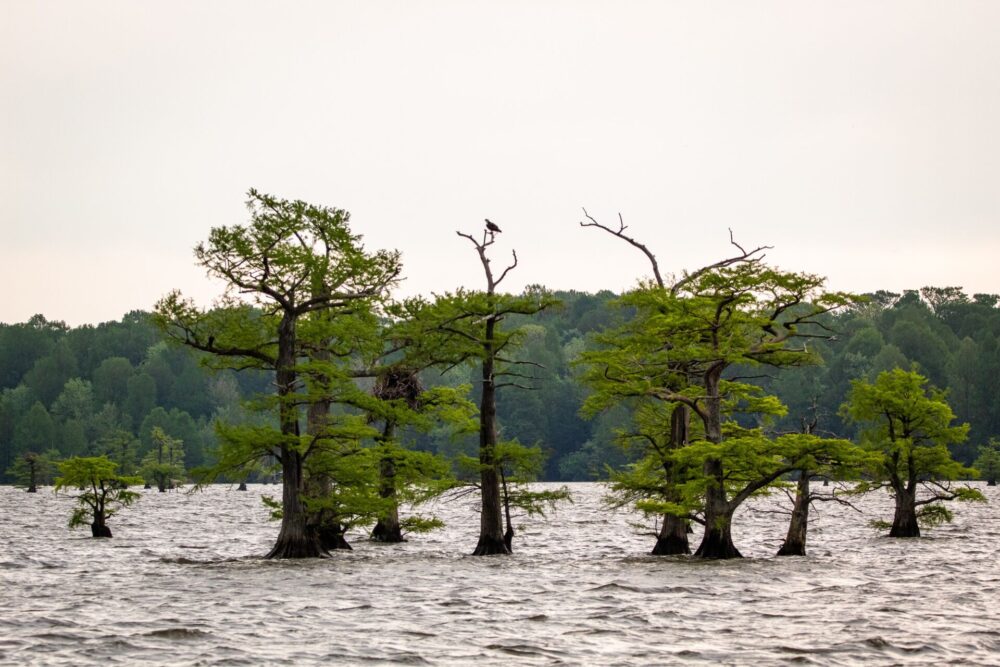 Of all the men that lived in that time period, what made Noah stand out? What made him find favor with God? Verse 9 tells us (1) he was a righteous man; that (2) he walked blamelessly among his generation; and that (3) he continually walked with God. These make up some of the core ingredients to living a life and walking in a way that finds favor with God, so much that God confided in Noah his plans going forward: to wipe out mankind but save a remnant for a do-over. God says he has a plan to fix the ruined earth, doesn’t detail the steps, and only instructs him to build an ark to specific measurements and dimensions.

How did God know he could trust Noah with these intricate details? Because they fellowshipped. They must’ve built a rapport. I can’t imagine fellowshipping with someone and not getting to know them intimately. So God would have known if he could entrust Noah with the task of literally saving humanity from the wrath of God. Does God know you that well? Of course, he does, he knows us all quite well. Would God trust me with such a task though? It can’t be based on ability for Noah didn’t have any prior experience. So what qualified him? I suppose continually walking with God will make us, as it did Noah, righteous and blameless in our generation. Then he can trust us with his salvation plan for mankind as it unfolds through our generation.

Another revelation I’m getting is that God doesn’t mention anything about the quality of the character of Noah’s family. At this point, we know not if his wife and children are righteous also. I’ve often heard it said that God looks to man as the head of the home, and so Noah was his family’s covering, meaning his righteousness covered his whole family. This underlines the importance of having a plugged-in spiritual covering. It also has me mulling about those of us without a male covering in our lives. I’m sure God has made a way for us as well. My understanding is that Christ becomes a woman’s covering in the absence of an earthly husband. He is, after all, our heavenly husband, I can’t think of a better spiritual covering, or a better husband for that matter.

Verse 6:22 and 7:5 tell us that Noah did exactly as he was asked to, according to all that God had commanded. God gave the instruction and Noah obeyed 6:22, then he got himself into the ark, and the animals came to Noah into the ark! In Genesis 6:19, God tells Noah that he is to bring into the ark two of all living creatures, male and female, to keep them alive with him. Then again in 7:2 ‘take with you seven pairs of every kind’. He did what God told him to do and the animals came to him to enter the ark! (7:9) Then the Lord shut him in (7:16). This was uncharted territory, Noah had to simply trust God.

Build the ark and enter in if you hear the Lord calling you to it. Let him shut you in, it’s the safest place to be as the waters rise. Escape the waters of the flood and drift away with God. If you stay in the ark, it will lift up as the waters rise. You will neither sink nor drown. You will float up no matter what weight you carry (7:17). The water will rise and cover every mountain that has ever threatened you. And when all is said and done, the ark will come to rest in your place of victory and you can praise as the waters recede.