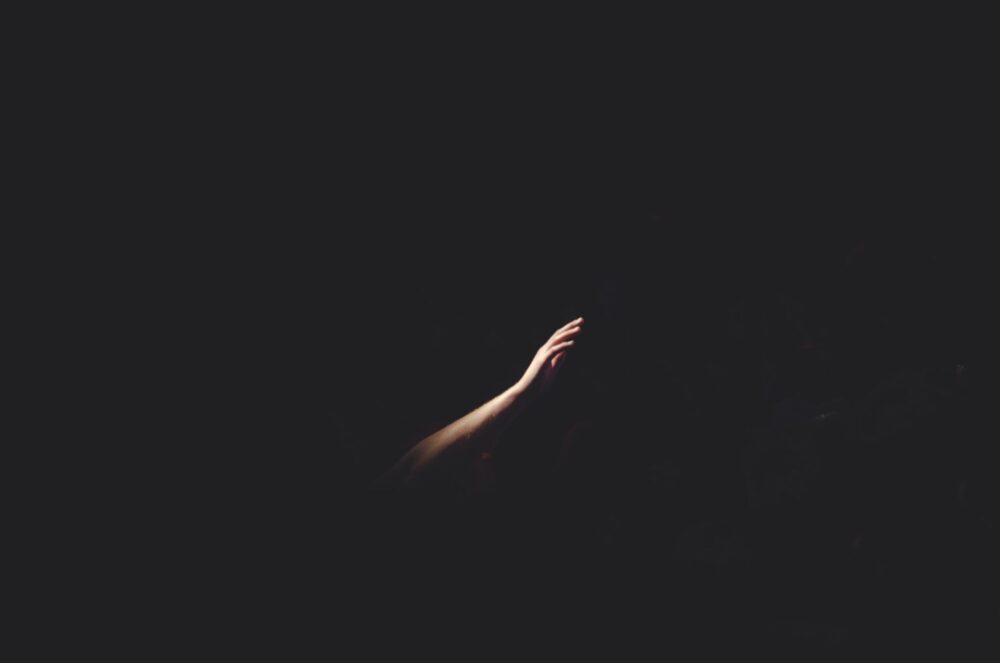 I struggle with the idea of boundaries. It makes me uncomfortable, seems ungodly. I try to imagine Christ setting boundaries, saying ‘enough’, it doesn’t compute. We are living in times where the world preaches to set boundaries, it doesn’t matter if it’s in our personal or professional lives, marital relationships or social ones. The push to set boundaries is so prevalent that it’s now accepted as the norm, even within Christian circles.

How the World Works

There is so much talk around undiagnosed behavioral health. Suddenly, everyone is a certified psychologist diagnosing everyone else as ailing from one thing or another. Words such as toxic and narcissist are thrown around a lot, often weaponized as labels so we can treat others as write-offs as we seek to justifiably dismiss them from our lives. When it comes to relationships, being toxic is defined as causing unpleasant feelings, being harmful or malicious. Narcissism is defined as being overly self-involved, often vain and selfish; the admiration of self in terms of one’s own physical and mental attributes. These definitions don’t fall outside the realm of normal human interactions in the current times we live in where self-confidence and self-affirmation is the norm. Yet these words have been manipulated and elevated to a status where they connote irreversibly undesirable character traits. Judging by the copious number of YouTube videos and articles on the internet, it would appear there is no hope for relationships where these character traits might be present. Such are the ways of the world, a place where no hope is offered and issues are labeled unsolvable. A world where the only advice given is to write people off, cut them out of our lives and firmly close the door shut. A world where family relationships are severed and marriages are thrown away on a whim.

What Does God’s Word Say?

The question is, should we as Christians live by the world’s standards? Hardly. Where the world offers no hope but to close doors, to cut people out of our lives, to throw away perfectly good and workable relationships, is there an alternative in God’s word? Is there a different outcome,a better ending? What does the Bible advise when we are caught up in emotionally difficult relationships? Surely, He doesn’t expect us to just put up with each other! After all, He has called us to live in peace (Col. 3:15) and not in strife or contention. If cutting people ruthlessly out of our lives is not the Christlike thing to do, then what is God’s solution to all this talk of toxicity and narcissism?

You see, Christianity is at its core a relational religion. As such, there is nothing Godly about a severed relationship between a parent and a child, between siblings, spouses, etc. Divide and conquer is Satan’s strategy, not God’s. As Jesus himself tells us in the Gospel of Mark 3:25, If a house is divided against itself, that house will not be able to stand. Just as important, God does not want us to merely tolerate each other in difficult relationships. Instead, He desires to transform us from living with strife and contention to living in peace. Astoundingly accurately, the Bible identifies pride as the root cause of all contention. Proverbs 13:10 tells us that “only by pride cometh contention” KJV. In other words, if you remove pride, you remove the toxicity. If you remove pride, you remove narcissistic tendencies. If you remove pride, you remove contention and strife. See, that’s the thing, there is always a solution, and God is at the center of it. Said solution might not always be easy to implement, but it is usually simple. And if we stay with it, we will not only emerge from the other side victorious, but also intact in our relationships.

Let me illustrate with a story. Someone I was once married to exhibited intense jealousy tendencies when we first met -it was carry-over baggage from a previous relationship before ours. This worried me deeply and everywhere I looked, there appeared to be no hope for us. Every psychology article I read and every video I watched advised to write him off, cut him off, and run for dear life, that it would only get worse from there, that the situation would become unbearable as time went by, Not Better -Never Better… I couldn’t just leave because we were already married, and as ironic as it may sound, I really don’t believe in divorce. After months of several jealous episodes, I was at my wits ends and beginning to despair. Then I remembered that God always has a solution (even to the most difficult problem) that does not involve writing people off and running helter-skelter to the next person. One Google search later, I found a Christian article that gave me all the answers I needed to move our marriage from that dark place. The article advised to be 100% open, to let him have access to all my passwords, all my devices, phone numbers, everything. I was to be an open book so that they could learn to trust me. That was easy to do since I had nothing to hide.

Where the world was saying to put up boundaries, to protect myself, to abandon the ship, basically to drop people and run for dear life, God was offering just the opposite solution, to lean in, to trust, to be open, accepting, basically to love them well and to love them unconditionally. That’s the one pattern I see emerge in how God offers us solutions. First, it will initially take just one person, not necessarily both. If one person invites Him in, they will be saved.  Second, He will not permit us to point a finger and shift blame, however unfair we might think it is. He will get busy dealing with the log in our eye only, and soon the speck in the other person’s eye won’t even bother us.

If we want to follow God, we cannot do it man’s way using human rationale, we will never have the solutions we seek that way. Almost everything is disposable in the society we live in today, least of which is not the people we once cherished. Everything is now quick, fast and perfect, and if it isn’t, we dump it unceremoniously and start over. That is not how God meant for us to do relationships. That is not how marriages were meant to end. It is not what torn-apart families were meant to endure. God did not set up relationships to be simply thrown away in the dustbin if they don’t work out in the first instance, the first month, the first year, first decade… He meant for relationships to succeed, He meant for marriages to last forever, for families to stay together.

As for my story, I followed the Godly advice given in the articles I read. I opened up my life wide and shared everything in it with him. We even shared a ‘couples‘ Facebook account for years. I shared all my passwords, gave access to my phone and all gadgets and devices. Fast forward a few years later, trust was firmly established and there were hardly ever any fits of jealous rage. Worldly knowledge had said that if I stayed, my world would grow smaller as he would close me out from the outside world. Godly wisdom had said if I stayed and did it God’s way, just the opposite would occur. And what do you know, instead of the doors closing and shutting me in, just the opposite happened. The doors were thrown wide open, to the point of allowing me the opportunity to travel the world solo and at will. Psychology and the world said jealousy would increase to unbearable levels, that science and experience proved such cases were hopeless and never got better, only worse. God’s word said if I trust Him, He would take care of the situation for me -and He did in His faithfulness, allowing us to enjoy several years of marriage.

Whatever else anyone has to say about the matter, there is always hope with our God. People should never be disposable. It was never God’s way, otherwise He would have written us all off when we felt short of His expectations. Instead, He sent us a redeemer. Every human being has intrinsic value and no single person is disposable. We are all precious in God’s sight, all worthy, all redeemable. For the sticky issues we deal with, God can change and transform us, a hope the world rarely ever offers when it comes to people dealing with behavioral health. Where the world offers no hope whatsoever, God’s word points the way forward through His love. He will work to fell our pride, remove contention and restore peace, first in our own life, then in the lives of those around us. No, the grass isn’t greener. Don’t write them off. Turn to the creator instead. There is always hope with God.