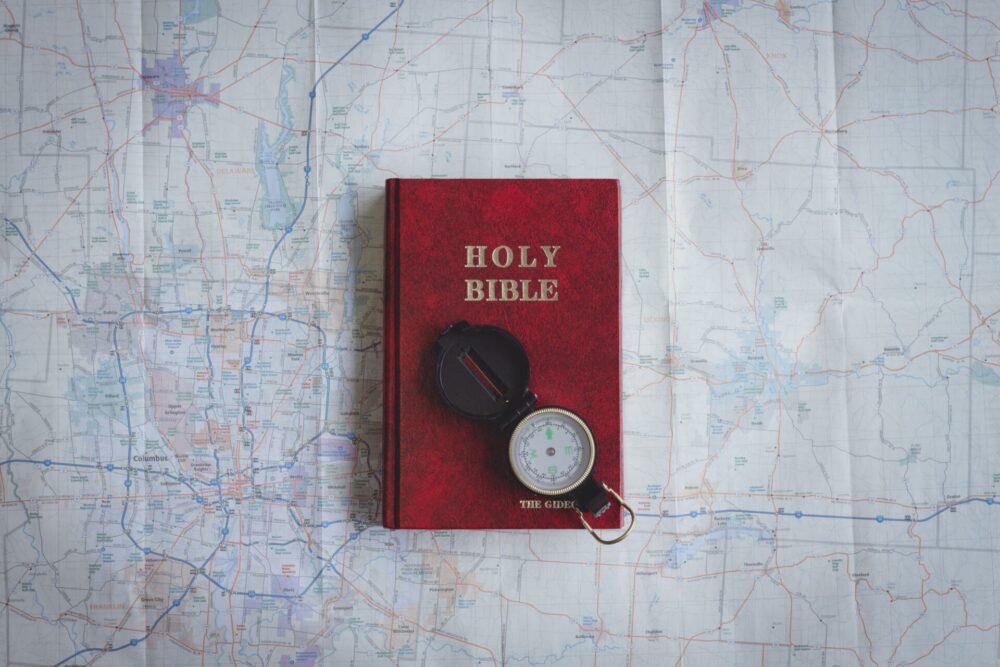 Back in April, I watched a documentary titled ‘Already Gone: Answers in Genesis‘. It articulated why children raised as Christians will quit church by the times they get to college. It came down to their legitimate questions about the doctrine of our faith going unanswered by mature christians who lack insight or revelation on how to answer these petulant questions, which, when answered, should help ground our faith. Premised on the ‘intelligent design’ versus the ‘evolution theory’ debate, the documentary contended that the first time a child asks a question and it’s answered with ‘just pray’, or ‘just believe’, we have lost them. That though they may be sitting quietly in the church pews Sunday after Sunday, they are infact already gone and will leave the church for any and all reasons, big or small.

It took me back to when I left the church in favor of a watered-down faith that really was just secular new-age spiritual enlightenment. I had sat on countless questions that remained unanswered since the faith was preached as a given, to be received as is. For the inquisitive mind, there was little room to question, especially when it would be taken as a lack of belief. Once I walked away, I was free to question, and question I did. Why does Christianity claim exclusivity? How can Christ be the only way to heaven? What about those who were born into other religions? And what of those whom the gospel will never reach? And why the suffering? How can a loving God permit so much pain? Why didn’t He answer prayers? With no one in particular to question or seek answers from, I eventually concluded that God, while being good, remained indifferent to our plight. Since I judged Him as having disconnected from us, me disconnecting from an active faith seemed to be the only logical response to the conclusion I had reached. Of the Christ, I honestly did not know what to make of Him, until last year when I received the revelation of His Sonship, and now I know Him as Rabboni, my teacher, Messiah, the only reason I will see my Father one day and rest in His tender arms of love. 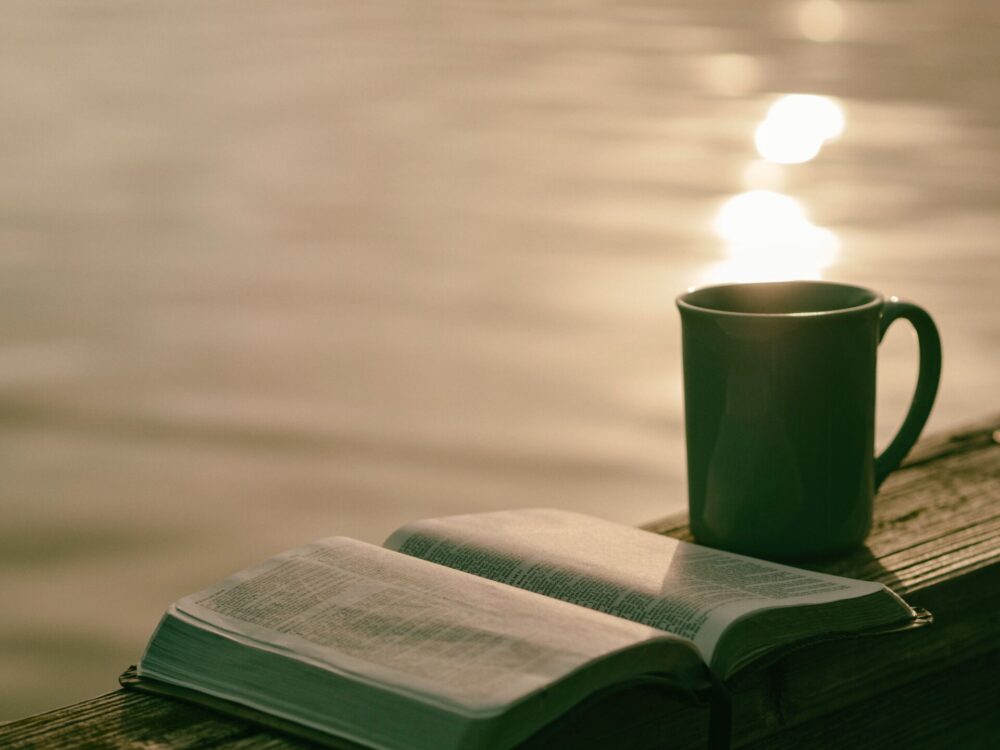 My returning to Christ in this season was experiential, meaning I simply based it on His intervention in my pain, plain and simple. It was His endless mercy that pursued me until I received the revelation that it was His still small voice urging me to turn to Him. Secure as my return to Him was, I knew the questions still needed answering. It was in my search for these answers that I came across that ‘Already Gone‘ documentary; which led me to the world of titans such as and many others. All these generals of faith, young and old, operate in what I have since come to know as the field of Apologetics, defending the Christian faith. I was amazed that a lot of the questions I had nursed for decades actually have scientific answers collected from a well-preserved body of evidence.

I’m embarrassed to admit that prior to this season, I had not given much thought to the beliefs I held. I simply went on faith, but in all honesty it might as well have been fairly tales or something of that nature… I’ve been absent from my life for so long that I truly don’t know what I ever believed before. When I bought my new study Bible last year spring, I remember just how riveted I was as I read the introduction to each book in the Bible and realized that (1) there was continuity (2) and that each book was positioned and explained in both geographical and historical context, traceable all the way back to the beginning and forward into our present époque -I can’t quite explain the excitement I felt inside at the realization that the Bible was beyond just fairy tales that we are to believe ‘by faith‘; it had never once occurred to me that its content was scientifically researchable and largely ‘provable‘! Yet it seems I am one of those people that needed a level of intellectual stimulation to see the full picture of God’s plan for mankind. I couldn’t help but wonder how many other people are out there with similar questions going unanswered. 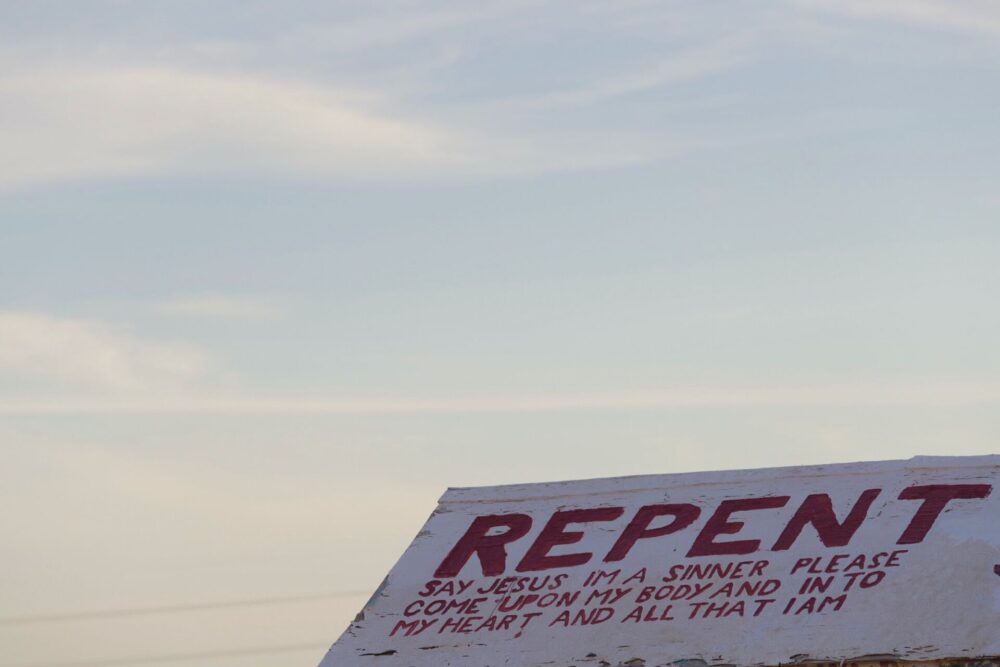 Apologetics is a theological field of study that focuses on defending the Christian faith by providing answers to burning questions that some have, questions which if unanswered will result in weak faith at best and lost souls as worst. Wikipedia defines it as ‘the religious discipline of defending religious doctrines through systematic argumentation and discourse.’ It derives from the Greek word apologia, which was originally used as a speech of defense. While there is no specific theory of apologetics outlined in the New Testament, the charge to ‘defend’ the faith is found in several verses of the Bible, coming up up a total of 17 different times in the New Testament, with 1 Peter 3:15 being the clearest charge ‘Always be ready to give an answer to every man that asks you a reason for the hope that is in you with gentleness and respect.’ Philippians 1:7, 16 – It is right for me to feel this way about all of you, since I have you in my heart and, whether I am in chains or defending and confirming the gospel, all of you share in God’s grace with me… It is true that some preach Christ out of envy and rivalry, but others out of goodwill. 16 The latter do so out of love, knowing that I am put here for the defense of the gospel. ‘Study to show yourself approved unto God, a workman that needs not be ashamed, rightly dividing the word of truth’ – 2 Timothy 2:15.

Some people will be lost forever if we as Christians do not answer the charge to defend the faith to those with genuine questions. In fact, as I write this today (Tuesday July21st), I suddenly realize that I owe my fulfillment for the requirement of salvation to an apologist by the name of Lee Strobel in the form of a movie. You may or many not remember that last year in April, I got the revelation of Christ by watching his movie titled, The Case for Christ. How odd that just now I am realizing this?! There really are no coincidences in life, only divine inspirations and divine interventions. Were it not for his apologetics movie that I watched, how would I have ever come to the knowledge of Christ as the only way to the Father? I very well could have been among the number of those who are lost, asking genuinely legitimate questions yet without answers! 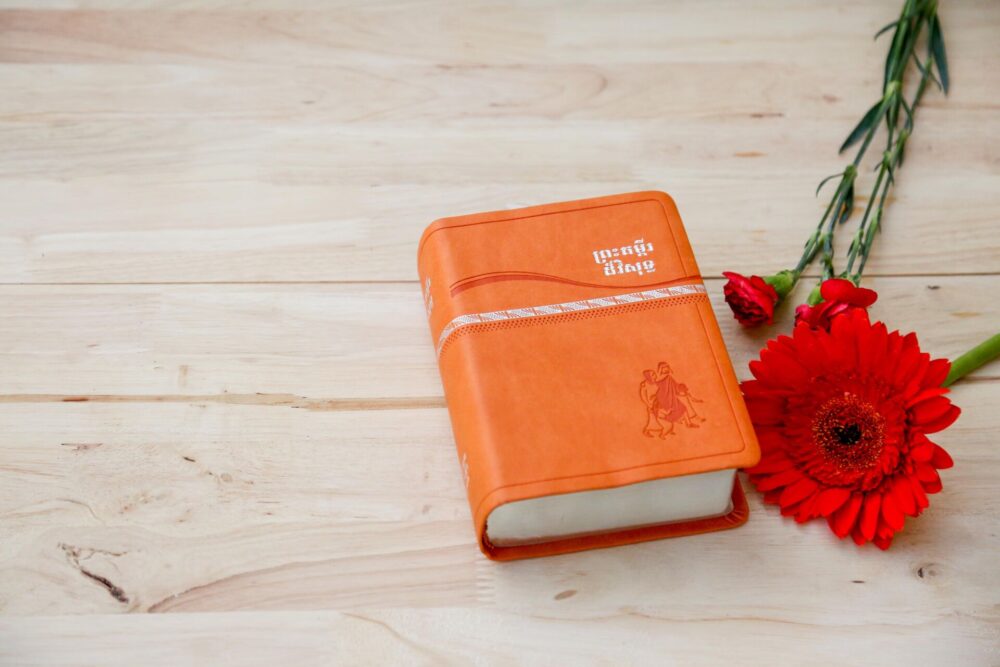 The Bible provides guidelines on how to engage those that question the faith to prevent that it becomes a contest of intellectual ideologies.  ‘But avoid foolish and ignorant arguments/controversies, for you know that these lead to quarrels/strife. And the Lord’s servant must not be quarrelsome but must be kind to everyone, able to teach, not resentful. Gently instruct those who oppose the truth. perhaps God will change those people’s heart, and they will learn the truth. Then they will come to their senses and escape from the devil’s trap. For they have been held captive by him to do whatever he wants’ – 2 Timothy 2:23-26. 1 Corinthians 1 assures us that intellectual prowess is not where it’s at when it comes to matters of faith: 18 For the message of the cross is foolishness to those who are perishing, but to us who are being saved it is the power of God. 19 For it is written: “I will destroy the wisdom of the wise; the intelligence of the intelligent I will frustrate.” 20 Where is the wise person? Where is the teacher of the law? Where is the philosopher of this age? Has not God made foolish the wisdom of the world? 21 …God was pleased through the foolishness of what was preached to save those who believe... 26 think of what you were when you were called. Not many of you were wise by human standards; not many were influential; not many were of noble birth. 27 But God chose the foolish things of the world to shame the wise; God chose the weak things of the world to shame the strong. 28 God chose the lowly things of this world and the despised things—and the things that are not—to nullify the things that are, 29 so that no one may boast before him. 30 It is because of him that you are in Christ Jesus, ... 31 Therefore, as it is written: “Let the one who boasts boast in the Lord.”

As you might be able to tell, I am very keen on this subject of apologetics and it’s clearly still a working paper developing in me. My son and I talk about these tough questions at length on a daily basis; everything is an ongoing conversation. Just last night, we watched Nabeel Qureshi‘s ‘Seeking Allah, Finding Jesus‘ talk, and it shed light on a lot we did not know about the Quran, equipping us to better understand Islam. I plan to do the same with all the five major religions. It’s not about arguing, but presenting a well-researched alternative or counter to what others believe, a sort of invitation to question more as per 1 Corinthians 10:12: therefore let anyone who thinks that he stands take heed lest he fall. As Christians, we have a mandate to fulfil –Romans 10:13-15: For “everyone who calls on the name of the Lord will be saved.” How then will they call on him in whom they have not believed? And how are they to believe in him of whom they have never heard? And how are they to hear without someone preaching? And how are they to preach unless they are sent?… I am not sure where the Lord is leading me but I am keenly leaning towards a life of defend the faith that rescued me, presenting it with love to the questioning soul, throwing it out as a lifeline to those whose foundations are shaky and bogged down by doubt. Someone did that for me, and what a privilege it would be to do it for another… God bless you all xoxo 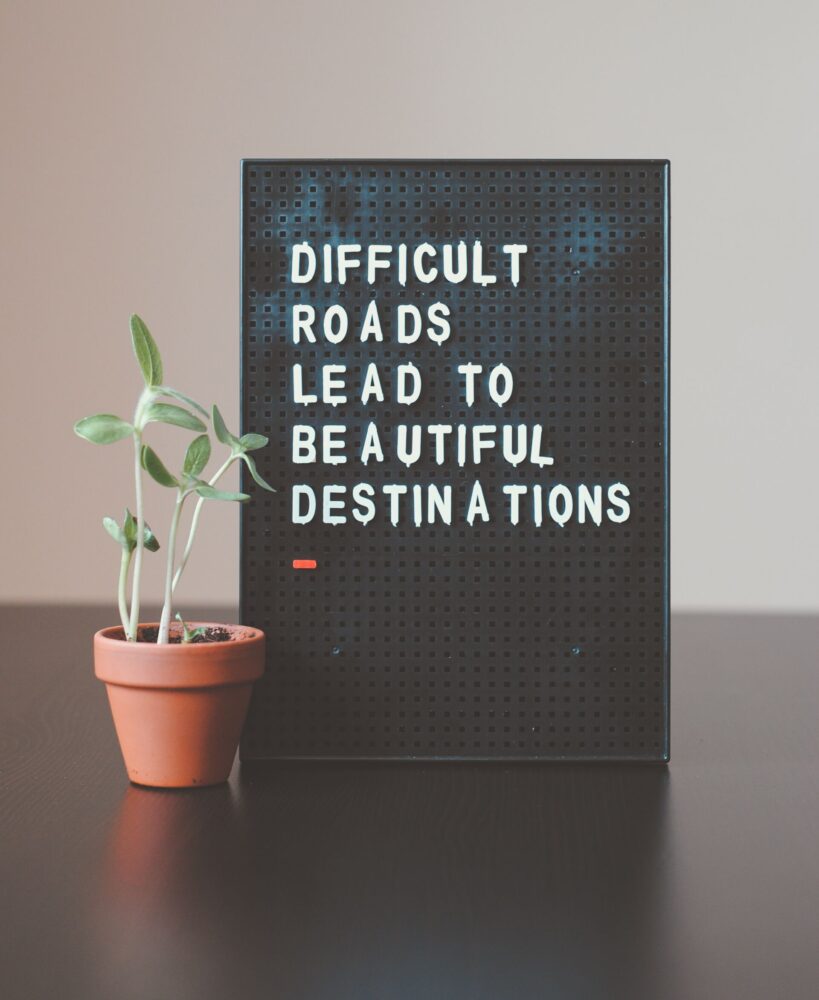