In my post on how I settled for an indifferent God, I detailed my journey from seeking and believing to being despondent, and eventually walking away from an active faith and sliding into the abyss of passivity. A year after that, I met Mr. Grey, a non-practicing Christian. I was pretty much at that same level by then, a Christian by name only. So when he proposed, I accepted and we got married. 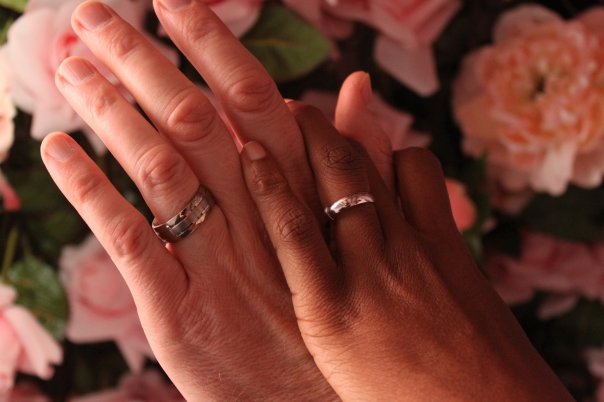 Mr. Grey marveled at how well I knew the Bible and how I could interface and cross-reference any current affairs, political or otherwise, to scripture. He was clear that he believed in God but did not want any radical commitments beyond that. Without skipping a beat, I assured him that we were on the same page in that regard; and we were. I too wanted nothing to do with any radical or extremist beliefs. Christianity’s claim to exclusivity as the only way to God didn’t sit right with me; I found it obnoxious at best, pompous, blasphemous and arrogant at worst – “the nerve…”, I would often think and quietly seethe inside. Christianity’s lack of acceptance for any deviation from what was considered ‘accepted Christian practice’ vexed my spirit. The vilification of otherness irked me and Christianity’s general haughty attitude, of which I was well-versed in and fervently practiced during my church years, irritated me. I certainly hadn’t encountered the love they were supposed to practice, at least not in its full measure of mercy and grace. 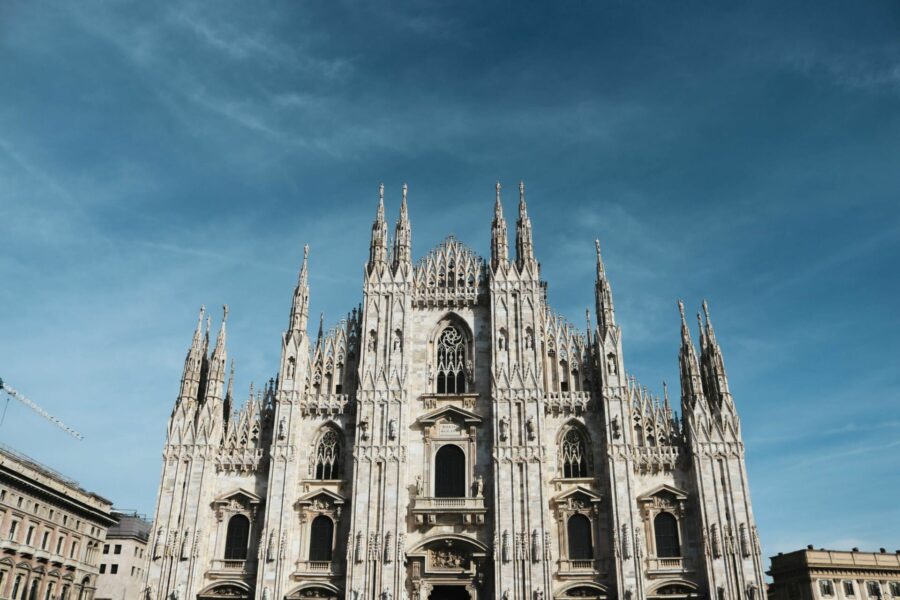 Much to my surprise (and relief) I found that I was a much more tolerant person away from church, thus reinforcing the belief that I was doing just fine spiritually. And so I assured Mr. Grey that I was not interested in attending church now or ever again in the future. Still, we did attend church faithfully in some periods of our life together; there was some nostalgia, but more than anything, just sadness that I could never get on the inside with this God-person; always on the outside looking in, why was He never attainable? If he wraps himself in light (Psalm 104:2), why did he come across as shadowy? Why did he not speak out plainly? I sometimes wondered what would happen if I tried again, but I would remember that I had promised Mr. Grey there would be ‘no radical Christianity stuff’ in our marriage, banish the thought. Unwittingly, I had made an idol of man, choosing to keep my promise to a mere mortal instead of try again with eternal God. Inadvertently, I had foolishly esteemed man above God. Thou shalt have no other god’s before me, for I the Lord Thy God am a jealous God (Exodus 20:3-5). 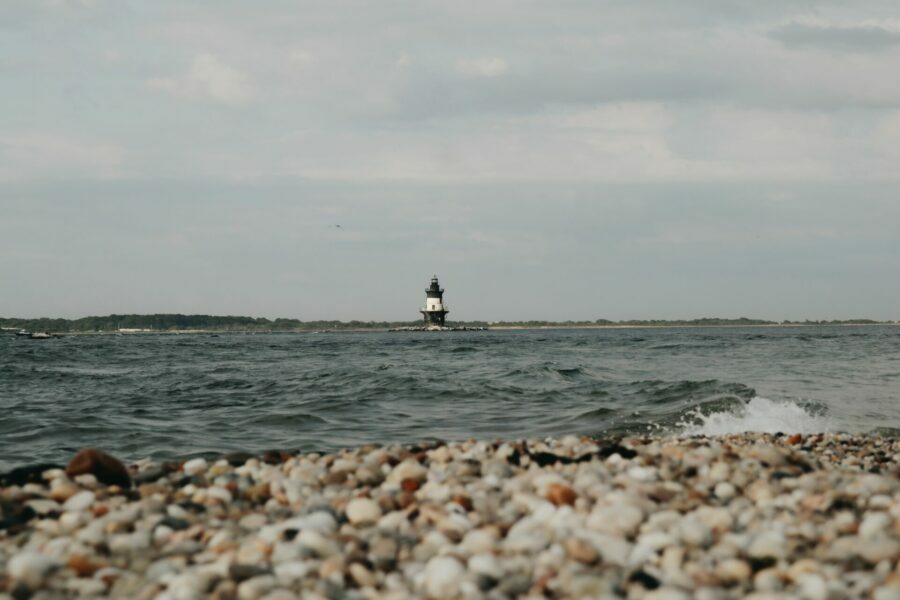 Now that we talk about it, Mr. Grey says that on his part, as the going got tough, he tried to prod me into going to church (still nothing heavy though, he was always adamant about that), but that I resisted the idea. I can’t dispute that. By then I loathed organized religion; it hadn’t worked for me. While it’s true I was nostalgic sometimes, the prospect of going back to doing church never appealed to me, been-there-done-that, how could there ever be anything more? Yet because I still believed in a good God, I determined that I would find Him on my own terms. Through the Oprah Winfrey Show while still living in Belgium, I had discovered ‘The Secret’ tapes and threw myself fully into studying and practicing principles of the Laws of Attraction to my life. I mixed in what I knew of the bible with New Age practice, occasionally consulting psychics to predict my future ‘just for the fun of it’. And so I lived, muddying my way through life, diluting and supplementing the knowledge of God’s Word with other new age doctrines and beliefs, quoting wise sayings instead of scripture. I had completely lost my way and didn’t even realize it! There is a way that seems right to a man… (Proverbs 14:12). 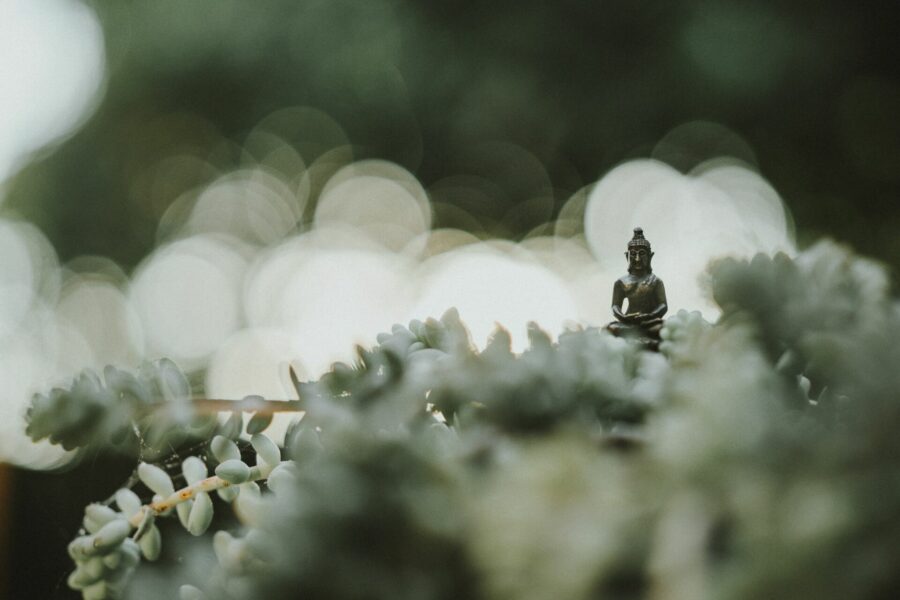 And that, dear Reader, is how I further settled for a good but indifferent God, until this year when the enemy overpowered us (the thief comes only that he might steal and might kill and might destroy – John 10:10) and God stepped in to work it all out for our good (And we know that all things work together for good to those who love God, to those who are called according to His purpose – Romans 8:28). God intervened by first removed the idol (Psalm 88:18 NASB “You have removed lover and friend far from me; My acquaintances are in darkness”) and then led me to the desert to speak tenderly to me and allure me (Hosea 2:14 NIV “Therefore I am now going to allure her; I will lead her into the wilderness and speak tenderly to her). 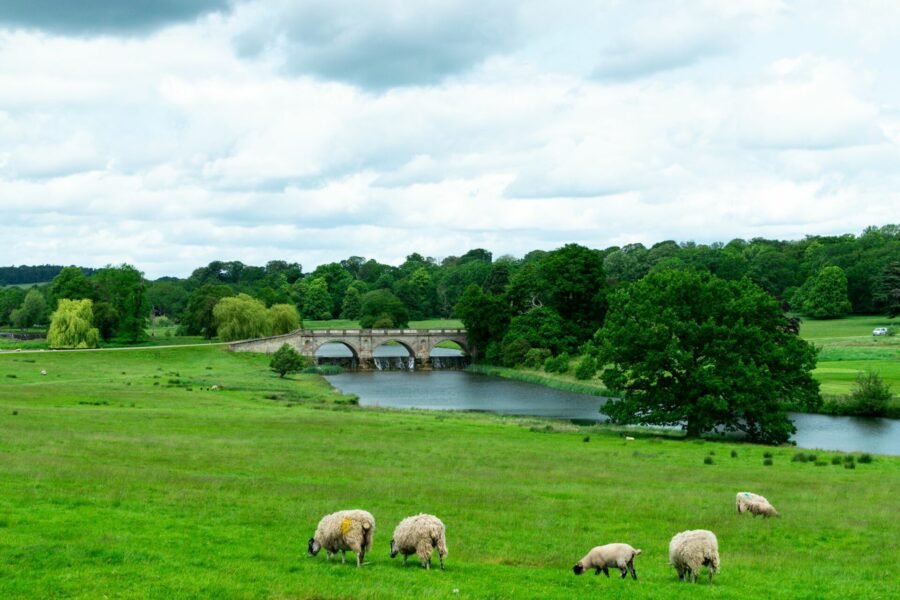 God saves us one at a time, fetching us and settling us in green pastures amongst his flock (Psalm 23:2). “What do you think? If a man has a hundred sheep, and one of them goes astray, does he not leave the ninety-nine and go to the mountains to seek the one that is straying?” Matthew 18:12. He sets our feet on solid ground and steadies us, then he goes out again into the miry clay to fetch and save the next one. “He lifted me out of the pit of despair, out of the mud and the mire. He set my feet on solid ground and steadied me as I walked along.” – Psalm 40:2. He is still at work dear Reader; we are assured of that. He is at the right hand of God making intercession for us – Romans 8:4.  Once isolated in the wilderness, My Lord pursued me, found me, fed me, quenched my thirst, saved me, quietened me with his love, instructed me which way to go,  and restored me; a journey I will detail in my next post. Thank you for reading the blog. ღ Ms. Grey ღ