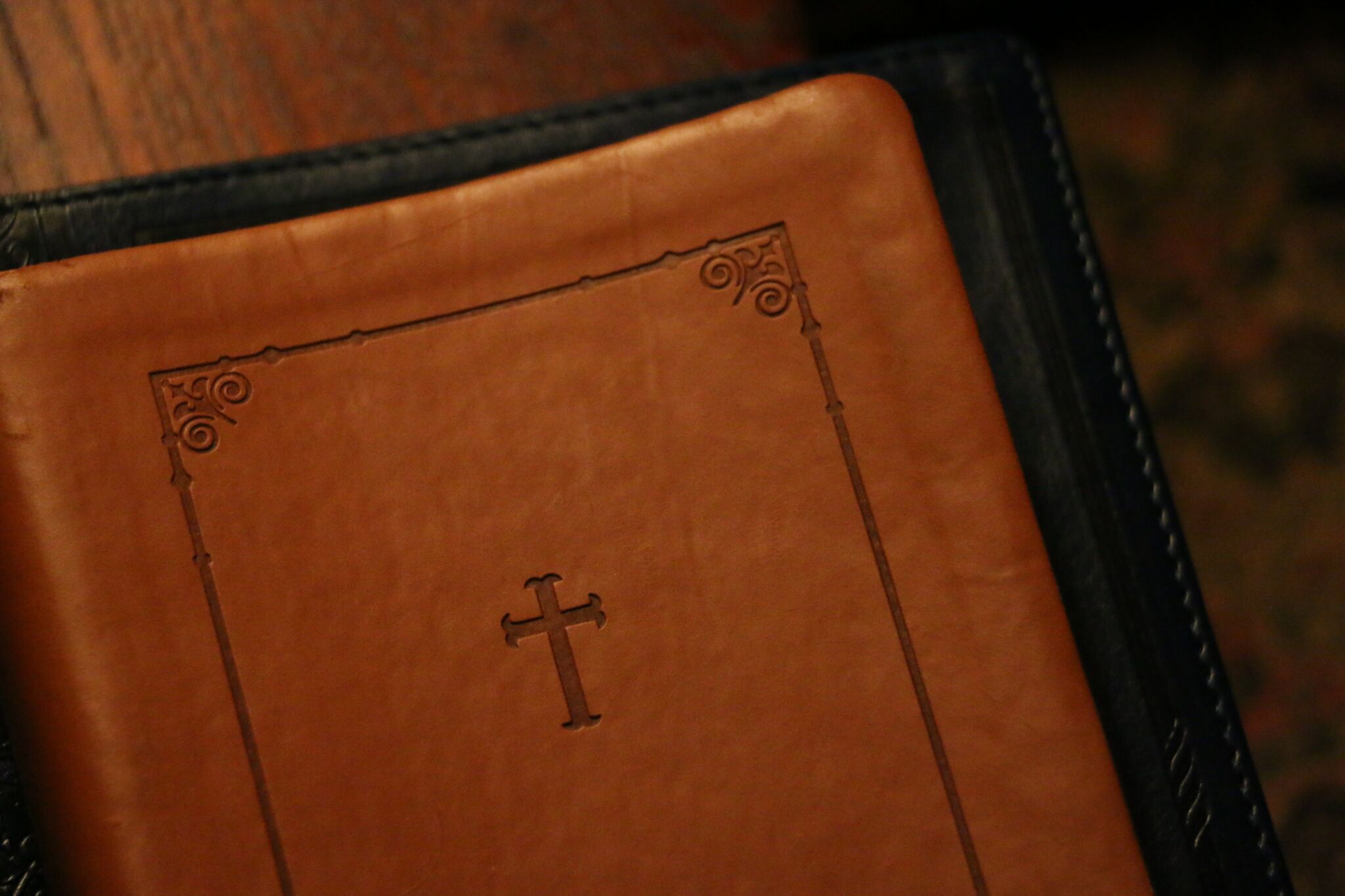 Welcome to the Sunday blog dear Reader. Today’s post is a new revelation for me on this journey to the throne of God my Father. After last Sunday’s blog on ‘The Case for Christ’, the subject of the resurrection of Christ was looming large in my mind. Surprisingly, I found that once again I knew very little about this topic, and that I’ve never given it much thought. It’s not that I’ve not believed it, no. I’ve simply never questioned it or tried to grappled with the implications thereof for me as a child of the most high. The power in the message of the resurrection of Christ is only starting to dawn on me this week as I continue to grow int he knowledge that the resurrection of Christ is the fulcrum point upon which Christianity pivots.

As I’m typing this at home on Saturday night, my heart is overflowing with love for a Father that would set me on this journey. When he whispered to write about the basics of Christianity, I honestly assumed it was to help others for I casually took for granted that I was all set when it comes to foundational knowledge of the Way. As it turns out, He knew I wasn’t and this was His way of instructing me further. Every week when I prayerfully sit down to research verses and to write as led by the Spirit, I keep unearthing concepts that I won’t be able to explain clearly without first grasping them well myself, leading to further studying and praying for spiritual illumination. “I will instruct you and teach you in the way which you should go; I will counsel you with My eye upon you” Psalm 32:8. We serve a loving Father that instructs on the way to go.

While I clearly understood the need for Christ’s sacrifice on the cross at Calvary, the intended purpose for his resurrection escaped me. Yes He had to die, for we needed redemption from sin and its oppression. But if all that was needed for our salvation was the shedding of his blood, wouldn’t him dying have been enough to triumph over sin for all of us that believe? Why was resurrection part of the whole package of the redemption story? Surely it couldn’t have been just to fulfill scripture’s prophecy, could it? Or was it to distinguish Christ from prophets of other religions who stayed dead? As I studied, the term ‘Swoon hypothesis‘ caught my attention from ‘The Case for Christ‘ Netflix movie which I re-watched when I blogged about it last Sunday. It’s basically any given number of theories that attempt to explain away the resurrection of Christ -that he didn’t really die at the cross, he was just in a coma… Or that he feigned unconsciousness and simply walked away form the tomb later…  I had no idea the resurrection was ever disputed, or that the resurrection is the defining moment of Christianity. So on I researched and studied the scriptures to learn more. “Be diligent (study) to present yourself approved to God, a worker who does not need to be ashamed, rightly dividing the word of truth”, 2 Timothy 2:15.

Are we to be pitied or envied? 🙃

The Apostle Paul first letter the the Corinthians in chapter 15 reveals that disputing Christ’s resurrection started thousands of years ago. “But if it is preached that Christ has been raised from the dead, how can some of you say that there is no resurrection of the dead?” Paul exposes the folly of such thinking, “And if Christ has not been raised, your faith is futile; you are still in your sins. Then those also who have fallen asleep in Christ are lost.” He makes his case for life beyond death, “And if our hope in Christ is only for this life, we are more to be pitied than anyone in the world.” Then he gives us assurance, “But Christ has indeed been raised from the dead, the first-fruits of those who have fallen asleep. For since death came through a man, the resurrection of the dead comes also through a man… The last enemy to be destroyed is death.”

Revelation of the power of resurrection 💪

I have received the revelation that the power we walk with as Christians comes from the risen Lord. I now understand that without the resurrection, there can be no renewal of the mind (Rom. 12:2), no new wineskin for new wine (Mark 2:2, Matt. 9:17), no putting off of the old man (Eph. 4:22), no expectation for transformation (Rom. 12:2), no power to rule over all dominion on earth (Eph. 1:21), no hope beyond this life here on earth (1 Cor. 15:19). Without the resurrection, the words Jesus uttered, “it is finished” would have been in vain (John 19:30). Death would not have lost its sting over us (1 Cor. 15:57). We could not expect to be raised to rule with him for eternity (Rom. 8:11, Eph. 2:6). The Holy Spirit would not have come (Acts of the Apostles 1:8). There will be neither rupture nor the raising of the dead (1 Cor. 15:52) in the twinkling of an eye when the trumpet sounds. More than 300 Old Testament prophecies about his coming would not have been fulfilled. The sacrifice at the cross would have been in vain had Jesus not risen afterwards. 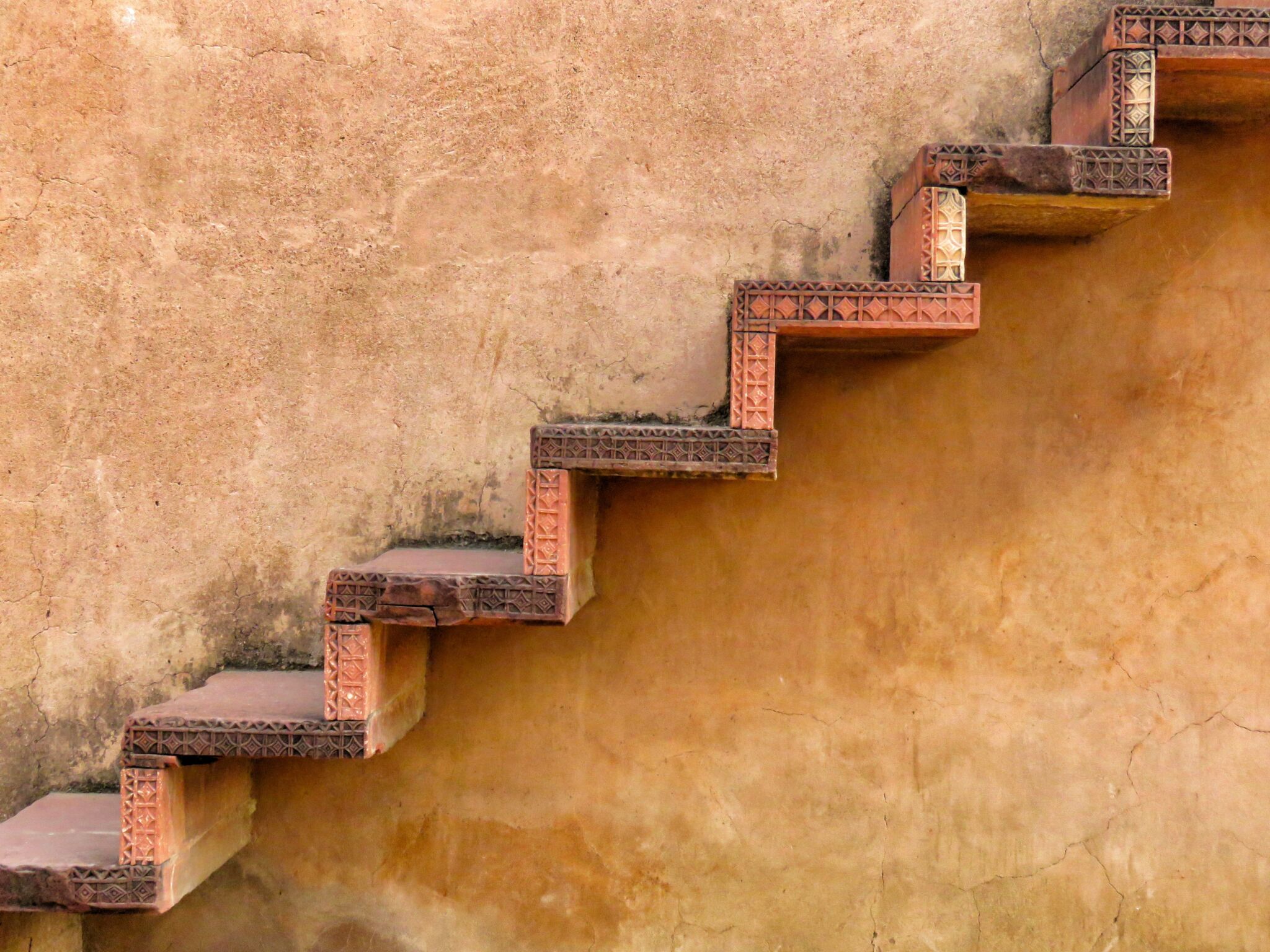 The power we walk in as believers comes from the same source of the power that resurrected Christ from the dead. Eph. 1:18-23 “I pray that the light of God will illuminate the eyes of your imagination, flooding you with light, until you experience the full revelation of the hope of his calling…I pray that you will continually experience the immeasurable greatness of God’s power made available to you through faith…This is the mighty power that was released when God raised Christ from the dead and exalted him to the place of highest honor and supreme authority in the heavenly realm!  And now he is exalted as first above every ruler, authority, government, and realm of power in existence! He is gloriously enthroned over every name that is ever praised, not only in this age, but in the age that is coming! May your lives will be an advertisement of this immense power as it works through you! And he alone is the leader and source of everything needed in the church. God has put everything beneath the authority of Jesus Christ and has given him the highest rank above all others for the church, which is his body, the full expression of him who fills all creation.” That this is the power we call upon when we call on the name of Jesus boggles my mind. That any prayer would go unanswered under such immense power and authority is a mystery.

From both the ancient-days to the present-day, the reality of the resurrection is established beyond all doubt. That there shall be a resurrection of the dead, both of the just and unjust, is spoken of in the bible. The control of matter in Christ putting off life and putting it back on at will as He in His death and resurrection holds a mystery deeper than the human mind can comprehend. That he wields the power to do that, and that through him we too can count on the same hope of glory (Col. 1:27) is beyond that which we could ask or think (Eph. 3:20). This is the power we walk in as we do battle with the enemy of our soul. This is the power we walk in as we bring all things under submission to the name of Jesus. Grasping this is pivotal in how we see ourselves as we walk through life. At one point, the Israelites saw themselves as grasshoppers in the face of giants (Numbers 13:33); they never found rest for their souls for they died wandering in the desert wilderness and never possessed the promised land. David saw himself as coming against Goliath in the name of the Lord Almighty, the God of the armies of Israel (1 Samuel 17:45); he lived his life slaying giants.

How we see ourselves matters, for there are instances where God is limited by this mundane phenomenon. Except for His grace, we would all perish for not recognizing the power we wield in him in the face of trials and travails. In the battle that found me this year, I honestly didn’t understand I wielded this much power. I simply trusted him, believing with the measure of faith I had at that time. I was feeding that faith every single day with fasting, praying and scripture studies, all while hanging on to dear life. It’s by His grace that I came out the other side relatively unscathed. Now I see the power that was carrying me against the wiles of the enemy of our soul, the source of the power that wrought me victory; it is that same power that raised Christ from the dead!

The cross does have the final word, it really is finished, and victory has been wrought for us in every area of our life. Christ was raised from the dead by the power of God. The tomb is empty, death could not hold him; He really is risen, and we’ve been risen along with him! “In baptism we’ve been buried with him into his death. This also means we were raised with him when we believed in God’s resurrection power, the power that raised him from death’s realm… Since, then, you have been raised with Christ, set your hearts on things above, where Christ is, seated at the right hand of God” Col 2:12 & 3:1. 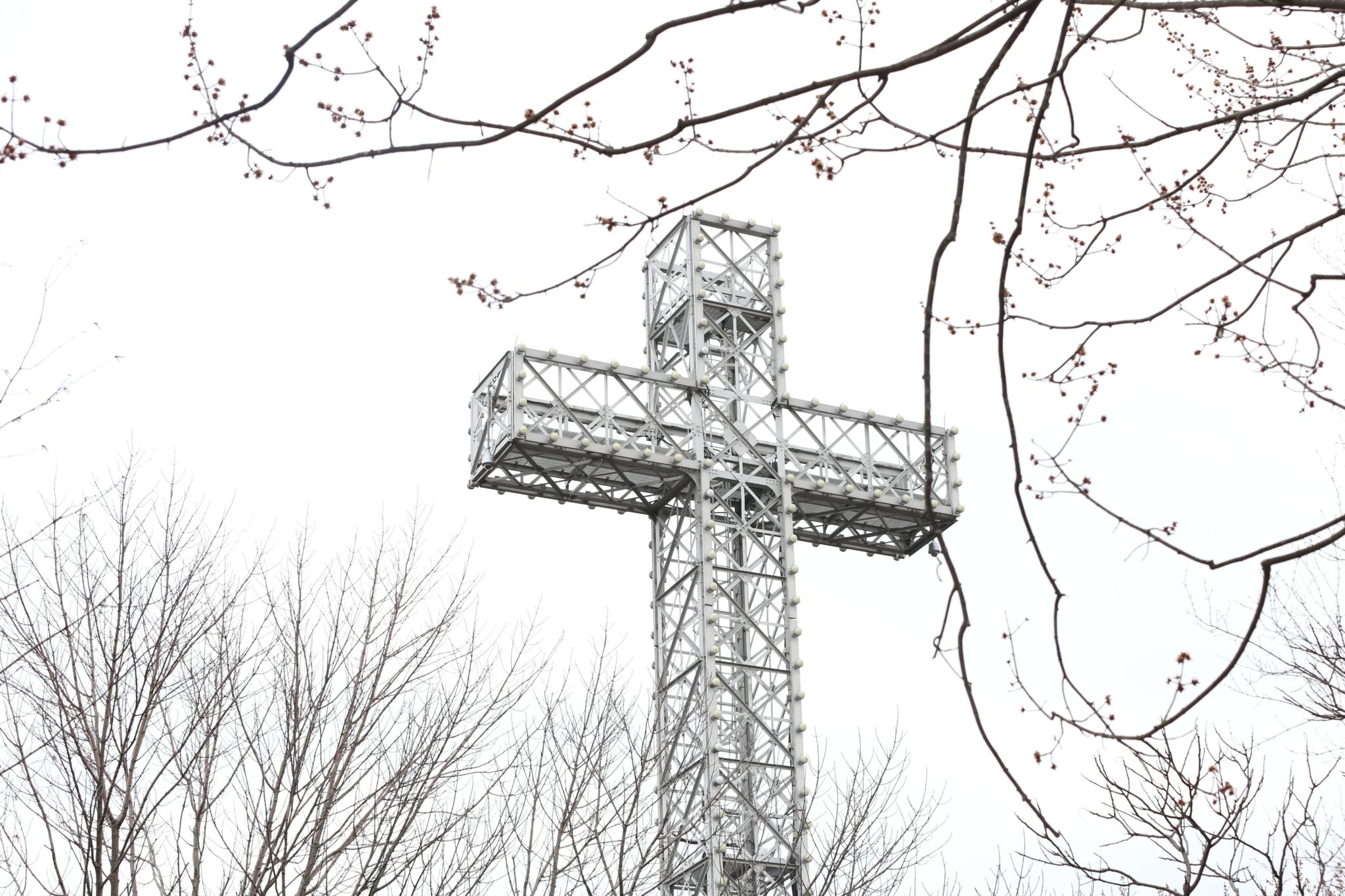