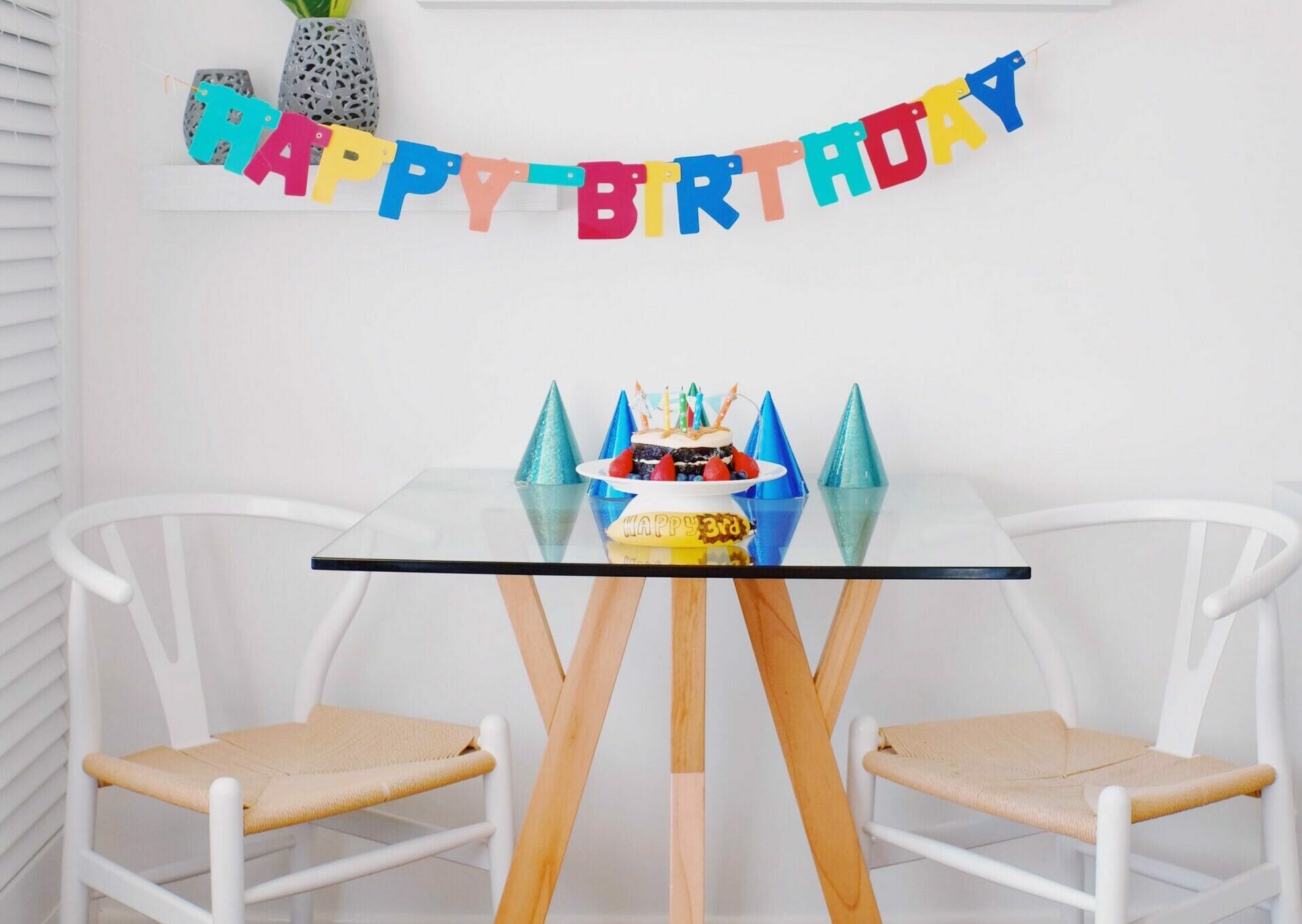 Last weekend was lovely as the family gathered to celebrate Jan’s birthday, including a few of Jan’s friends who stayed for a sleepover. In total, we had 8 people over. For all intents and purposes, it was a most harmonious and successful gathering and my son had a really lovely time, as did everyone else. Mr. Grey kept the drinks flowing so the boys were thoroughly entertained with gaming while the girls watched Stranger Things on Netflix. It was the first time Jan and I have had any number of people at our new home; I was tempted to call it a house warming but it wasn’t quite that. I’m glad I have enough beds for sleepover from friends. I still need to buy a couple more beds just to be on the safe side; my Jan is a social lad and likes to have friends over whenever he’s not traveling. I love a full house so my door is always open for the youngens; once they’re in my home, I call them all my children much to their amusement  😁 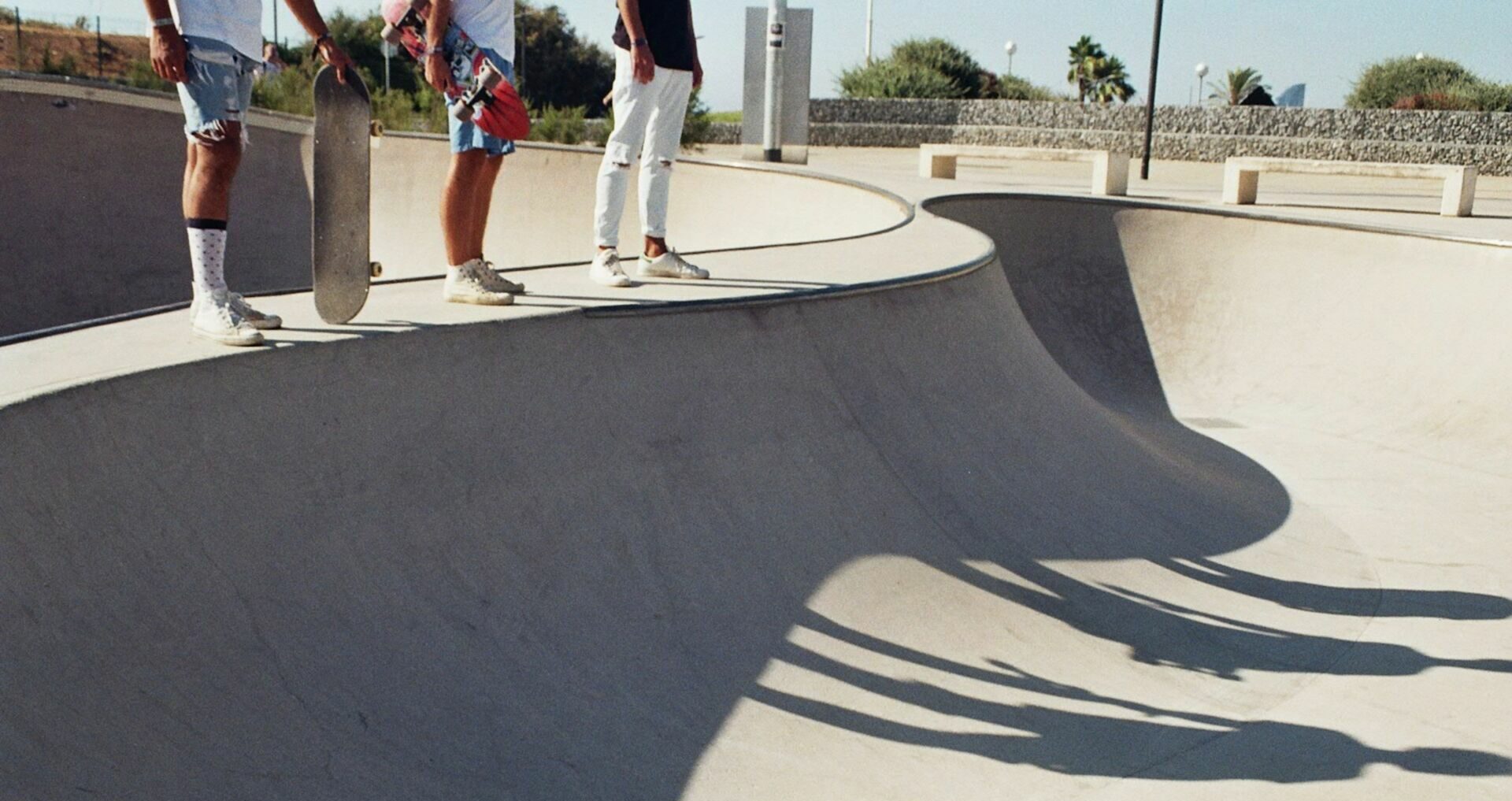 After such a euphoric weekend, my Monday commute to work went awry when I found myself in a fender-bender. I hit a car in front of me on the highway, this in bumper to bumper traffic. It was a minor hit that resulted in a small dent on their bumper and nothing else, my car was fine, not a scratch on it. State troopers were already on the scene attending to other accidents so they came right over in seconds. As it turns out, through no fault of my own, my car’s insurance had lapsed just a couple of days before. And so here I was in a fender-bender as an uninsured driver, oh the shame! As the policeman ran my information and told me my car’s insurance had lapsed last week, I called Mr. Grey right away and filled him in on the accident as my car is still in just his name. 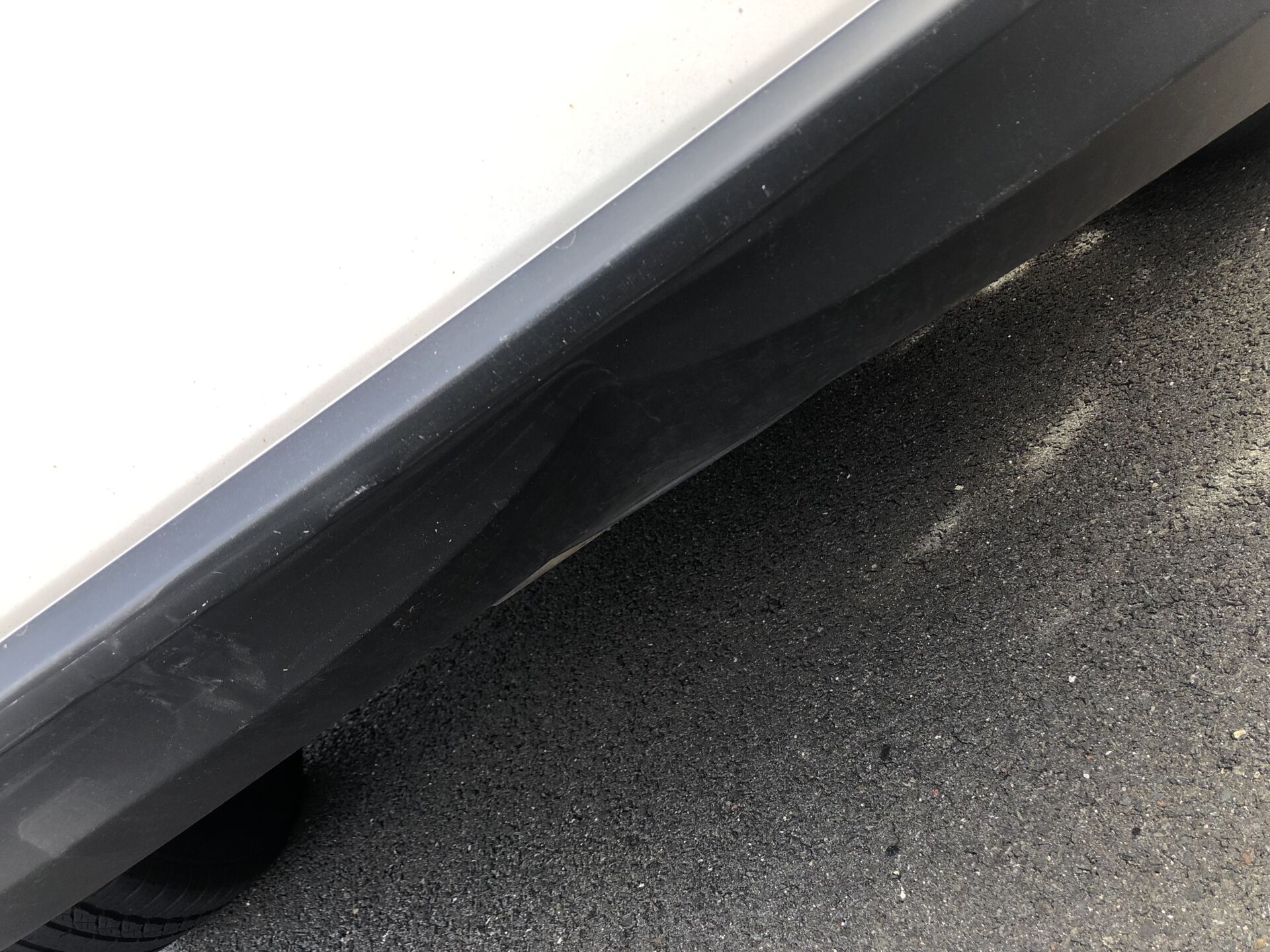 That was the dent on the bumper

I got cited for being at fault in the accident and for driving without insurance. As things stand, I have a court appearance scheduled for mid-November. The state trooper called a tow company to tow my car until insurance was sorted. Even though Mr. Grey offered to come to the scene of my crime, the policeman advised against it, preferring he picks me up at the tow truck company. The couple whose car I hit were kindhearted and calm. Both the policemen at the scene were respectful and cordial as they explained the procedure and what to expect going forward. The tow company was only a few minutes away and everyone treated me with such kindness that I was overwhelmed by God’s favor on me under the prevailing circumstances. I kept repeating to myself that this too will work out for my good (Romans 8:28). 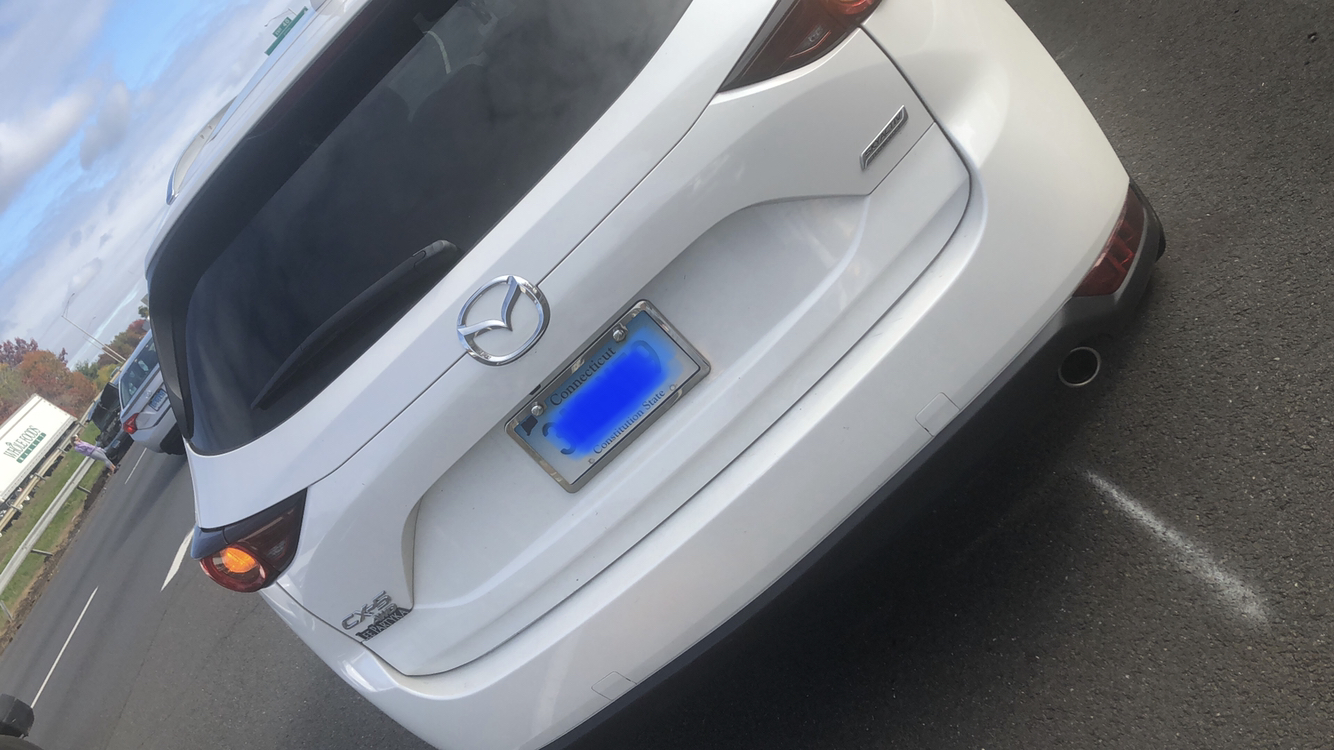 And that’s the state of the car I hit

Mr. Grey stayed on the phone with me the whole time and, much to his inconvenience, spent the better part of the morning sorting out the insurance for the Matrix. I endured about 2 hours of feeling terrible and apologizing for my poor driving skills that had caused the accident, until eventually the insurance was sorted, updated and paid for, and I was on my way driving to the airport after the mechanic at the tow service checked my car to make sure everything was fine, an extra service they provided just because they felt bad for me. I made a later flight to my base in Philly and was thankfully on time for my Amsterdam trip. 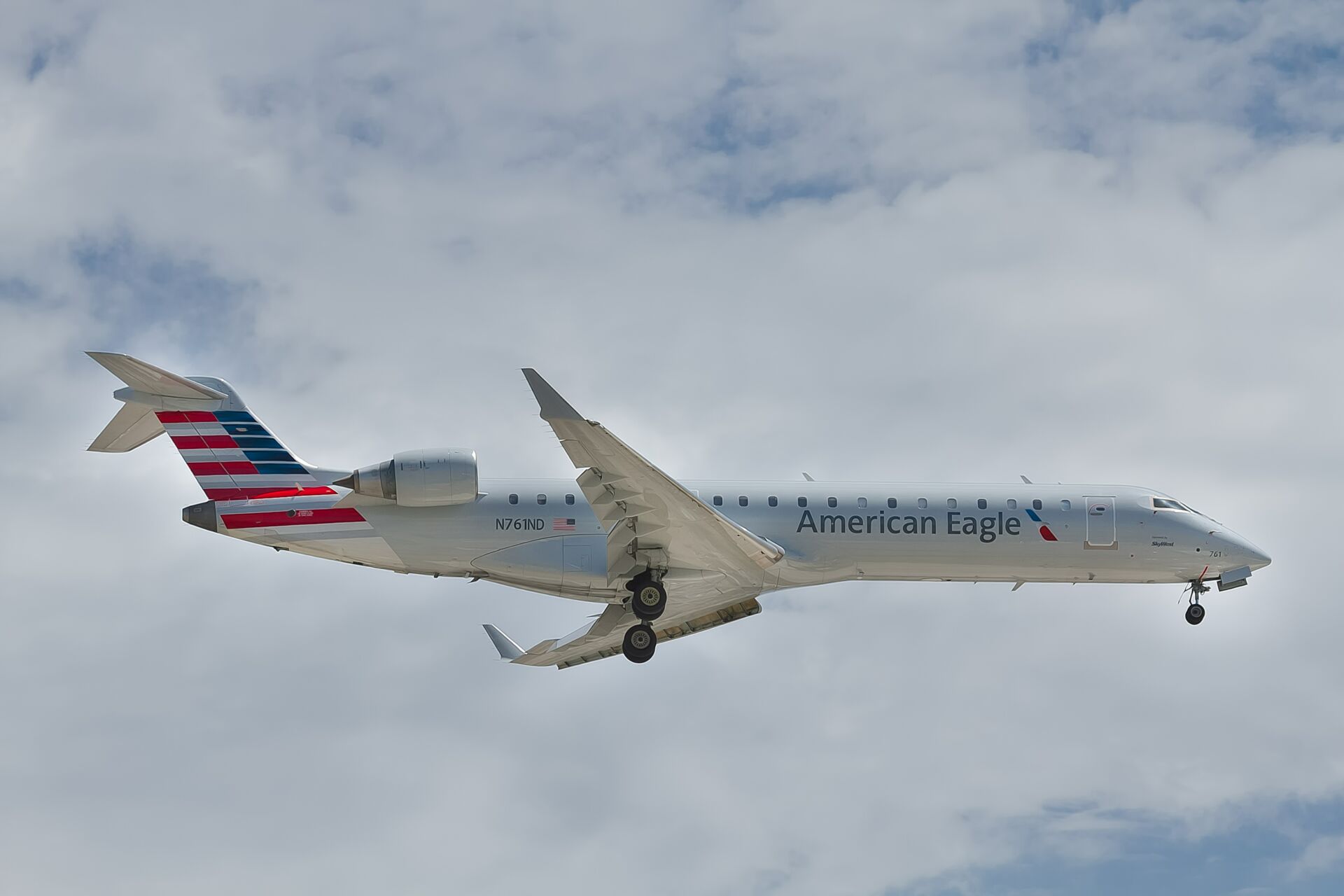 On seconds thoughts, I probably should have stayed at home coz I felt pretty beat up emotionally afterwards. I spent the next few hours in Philly reading through my flash-carded bible verses for comfort as there was a need to reaffirm my identity in Christ since it had been a pretty harsh morning verbally; I gave it all to the Lord in prayer and left it at His feet, for He says to cast my cares unto Him. My Father will work this out for my good too, this I know without a shadow of doubt. Safe driving everyone 🙂 Ms. Grey.