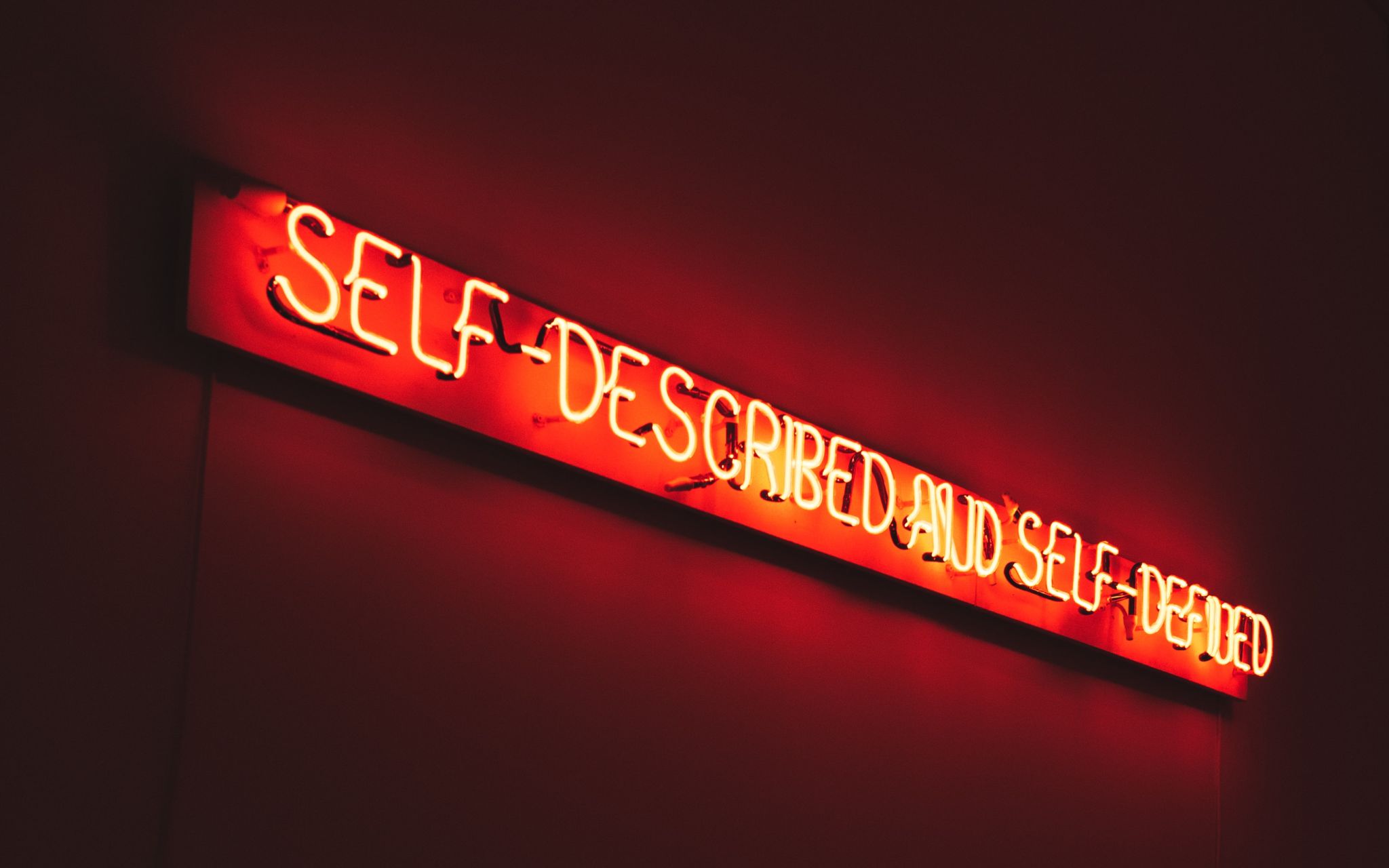 Even I fell into the trap, the lie of self. For the longest time, I stayed away from grandiose expressions of self; it always somehow rubbed me the wrong way. Having grown up in a Christian home with good solid Christian values, my belief in God has always been firmly rooted in the Bible with God at the center of everything. Evolving from God as the center of everything to elevating the self as the center of our universe is a journey that is so subtle it’s easy to miss the nuances until our house of cards comes tumbling down.

It bothers me that I have a handful of blogposts, 3 to be exact, touting the value of self in the form of self-love, self-worth and self-care. In retrospect, I sensed my makeshift sandcastle was crumbling, and my response was to double-down on the theory of self by practicing self-fortification so I wouldn’t crumble and be obliterated along with the structure. 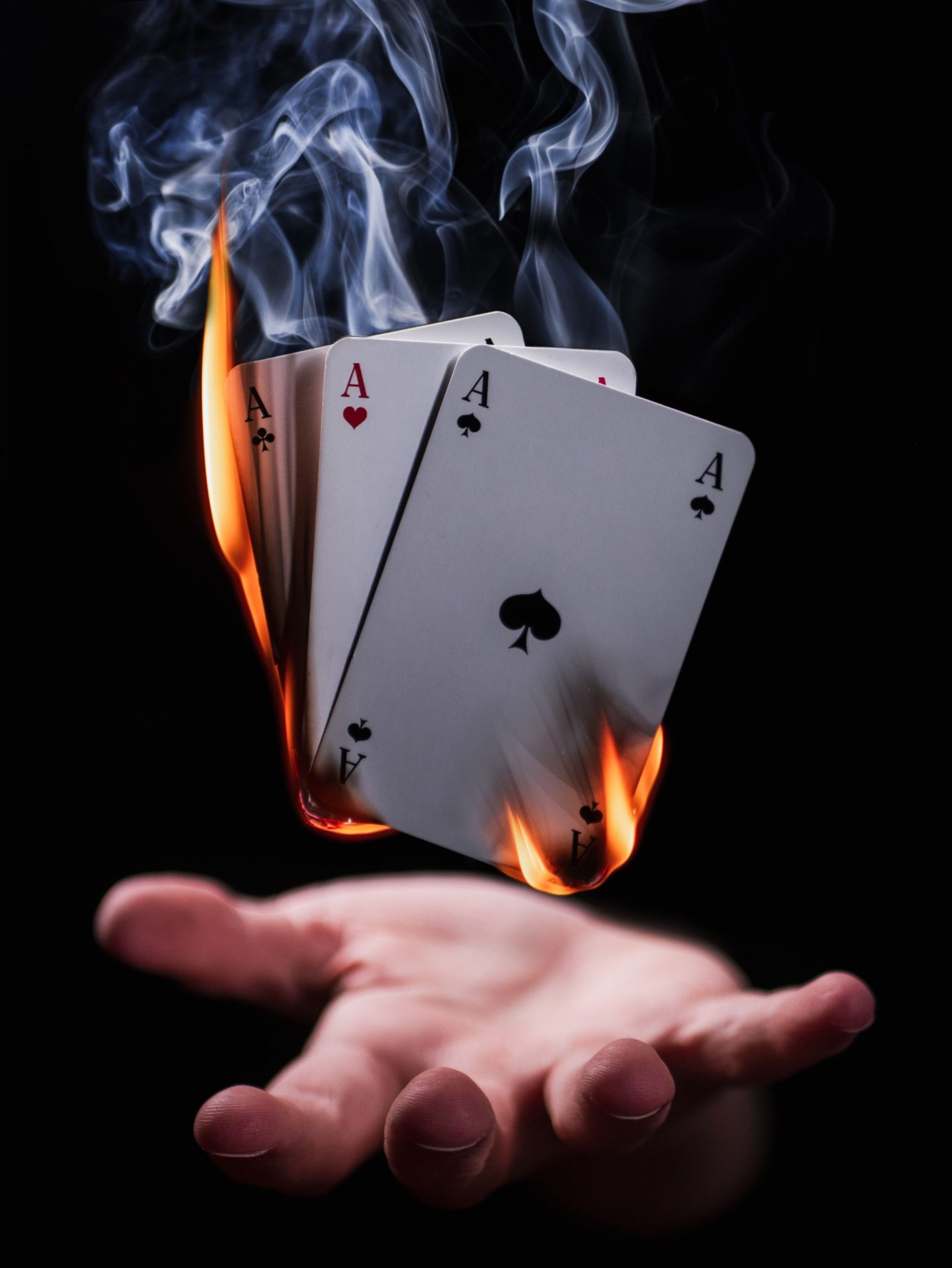 I’d like to say it worked, but I cannot tell a lie. I’d like to say it fortified me and that I was equal to the task, but again, I cannot tell a lie. It calls to mind the testimony found in John 9 about the blind man that was healed by Jesus. When the Pharisees found out and started peppering him with philosophical questions about his opinion of Christ, he cut to the chase and simply stated: “Whether He is a sinner or not, I don’t know. One thing I do know, I was blind but now I see!”

Brilliant answer. Not knowing who Jesus was, all he knew was that he was blind before, but could now see after Jesus healed him. What an effective way to sidestep useless arguments! Indeed we are told in Titus 3:8 to “avoid useless controversies, genealogies, pointless quarrels, and arguments over the law, which will get us nowhere.” 2 Timothy 2:23-26 further admonishes is to “reject foolish and ignorant speculation or foolish arguments because they produce quarrels.”

We are further instructed in 2 Timothy 2:24-26 that “the Lord’s servant must not be quarrelsome but must be kind to everyone, able to teach, not resentful. Opponents must be gently instructed, in the hope that God will grant them repentance leading them to a knowledge of the truth, and that they will come to their senses and escape from the trap of the devil, who has taken them captive to do his will.”

That one believes in the merits of the power of self or not is beside the point, what I know is that for me, it did not work. In that regard, I can relate to the blind man. No amount of bubble baths, self-elevation, self-preservation or self-fortification worked in averting the disaster that I felt bearing down upon my house. And as said disaster overtook me, no given number of self-affirmations assuaged my anguish as the waves rose higher threatening to sweep me away and drown me. Eventually my Father beckoned and in His mercy I heard his gentle call and fell into His open embrace, and here is where my true healing began.

Reader, I don’t know what mountain you’re facing in your life. What I do know is that there are enough messages, quotes and slogans of self-help out there to convince us that that’s the way to go, I know it did me! I can’t purport to tell you what to do or what to believe in. I can only share my experiences. Permit me to share these with you in the next few mid-week posts and have you sift through, taking whatever grain you find helpful and leaving the chaff to blow in the wind. Many of us are casting our hopes on the wrong doctrine, doing our best to stack the odds in our favor to no avail because we’re barking up the wrong tree; it’s for these I write. There is another way, a surer way, a way that is guaranteed to succeed. Stay with me, the journey continues… 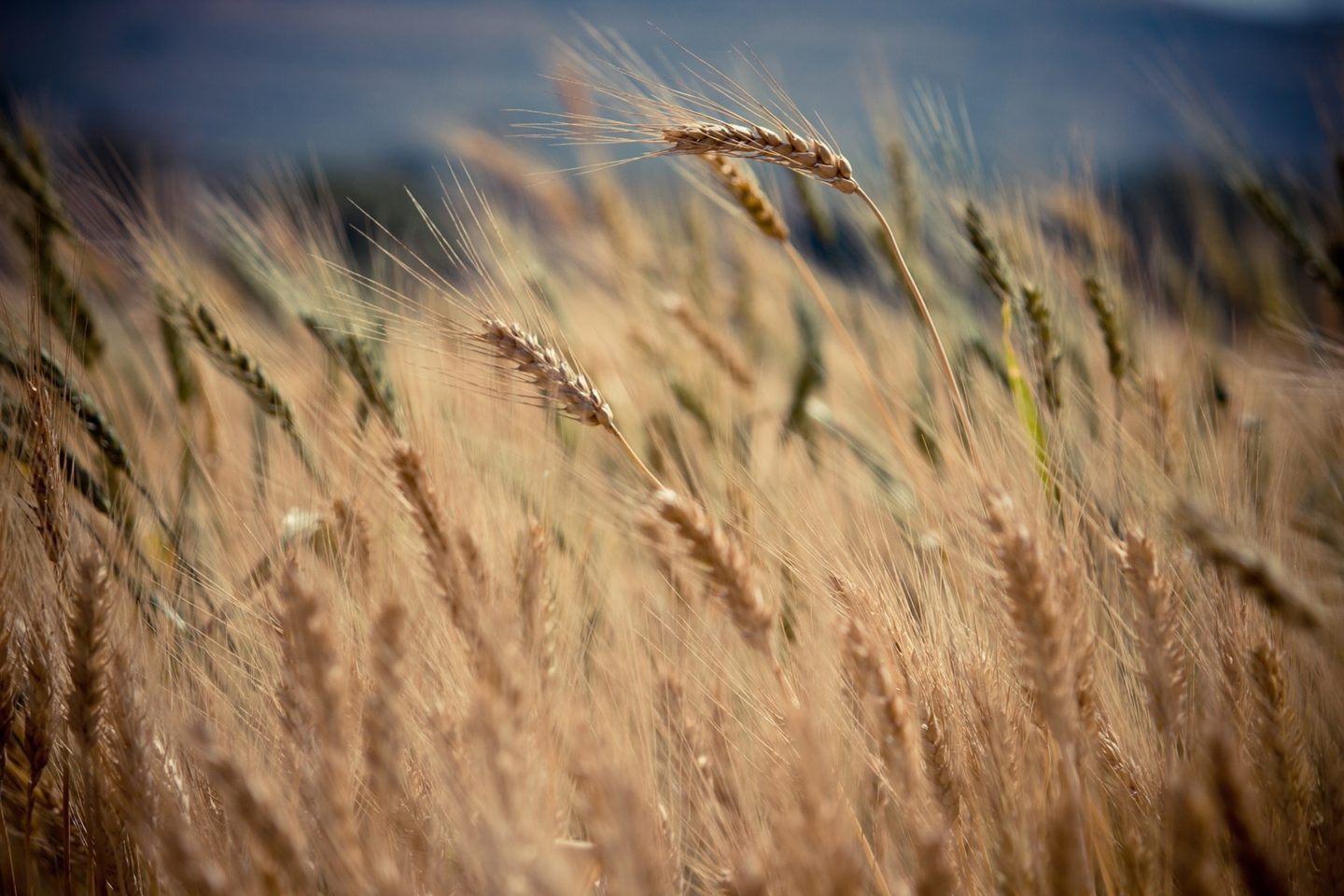