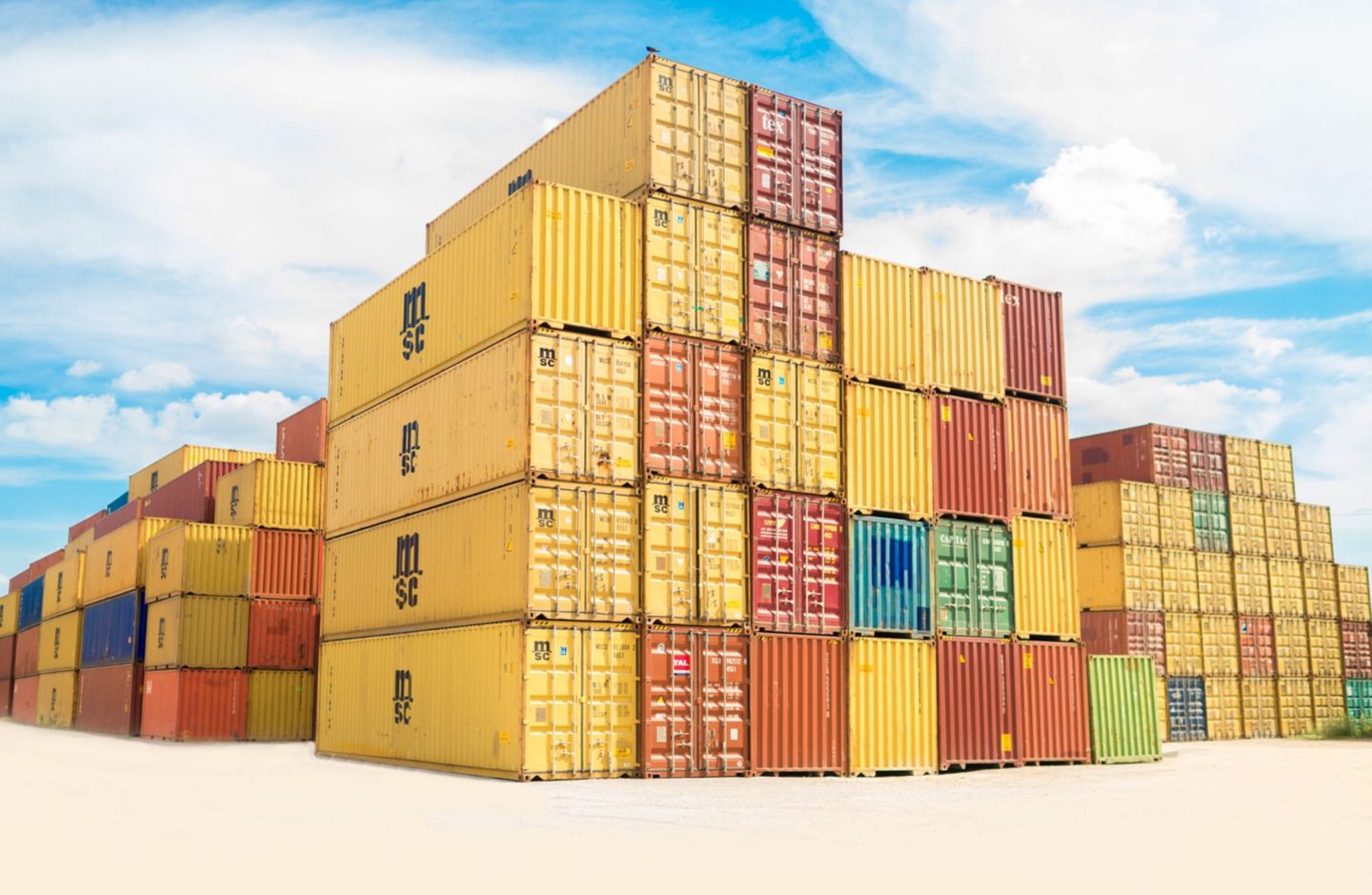 I watched him, as he casually dropped it, this, my heart; flicking it to the wind like the ashes of a cigarette that had lost its fire. I silently screamed, sensing the danger of pain. Moving to rescue it from its downward plummet, I sensed the lateness of the hour. Gone was the opportunity to run from rejection, the die had been cast, the deed had been done. Without hesitation, without thought. So happy was I to find a willing candidate to stand guardian over my love, I abdicated my post as the keeper of my heart. With no formal references, hiring an unworthy, unqualified stranger. Now sensing in afterthought, the value of that which had been broken, the stinging realization of what I had done rivaled my disappointment, as my tears washed away the last shades of rose from my eyes, I realized the blame was all mine, for I had left my heart in the wrong place ~ Michelle McKinney Hammond 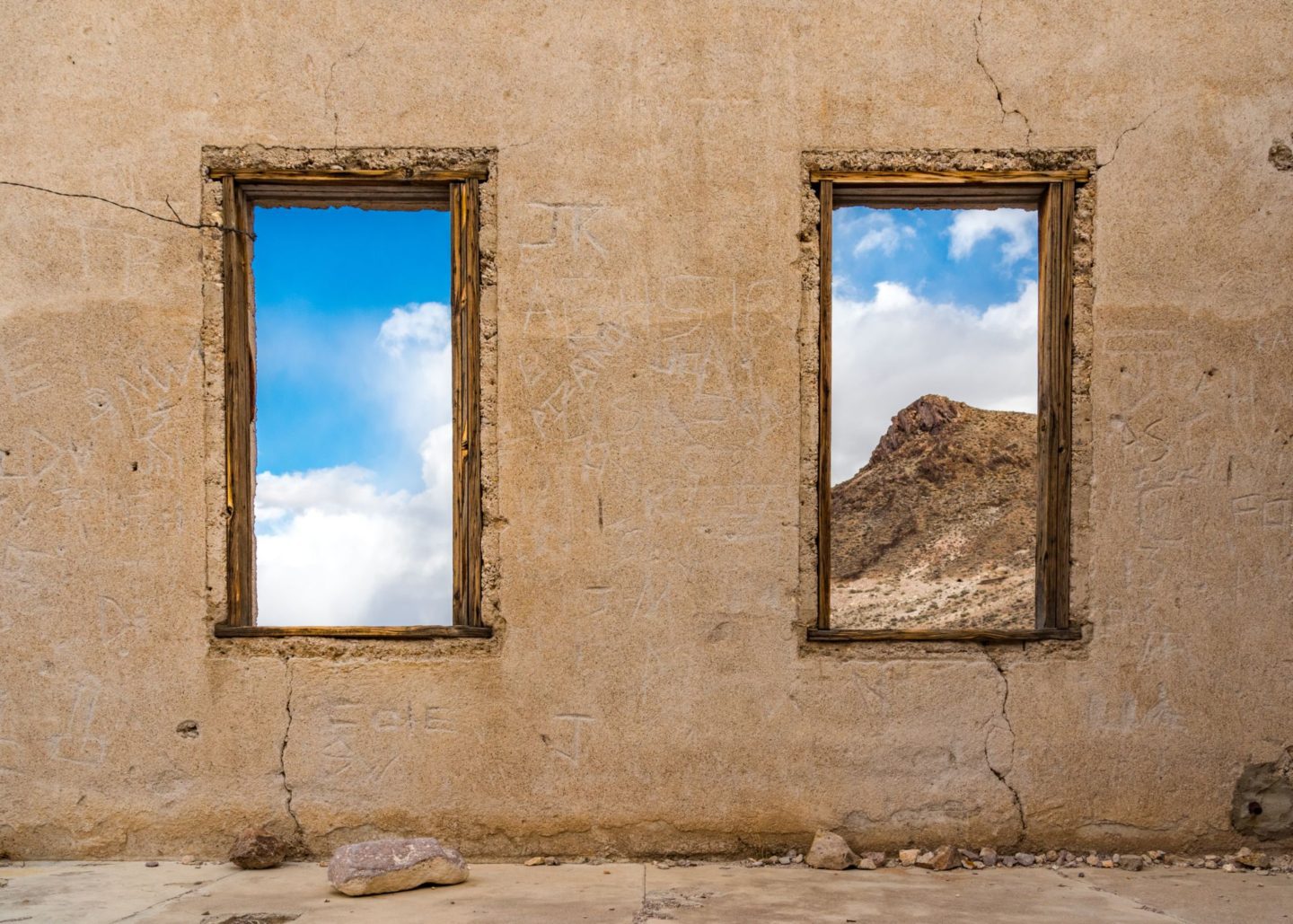 We switched houses this past weekend, making our transition complete. I had thought the worst of it was behind me, it wasn’t. Pain like no other. Rejection all over again. Business at the DMV had me brashly referred to as ‘my ex-wife’, and every time I heard that reference, it stung afresh; might as well have had a neon-sign on my forehead proclaiming ‘The Rejected One’. I did my best to hold my head up in dignity as I walked beside the man that had abdicated his post as guardian over my love and rejected me, making sure to stomp on my heart on his way out. But the truth is that I felt like someone had unsuspecting stuck a note on my back with bullet notes listing my new status: The one that didn’t measure up. The one that wasn’t good enough. The one that got chewed up and spat back out. The one that fell short. The dispensable one. The replaceable one. The one that was deemed unworthy, unlovable. My heart bled all over again as he pranced about boisterously, confidently strutting further ahead of me, neglecting to hold doors open and foregoing other common courtesies that were previously a mainstay. 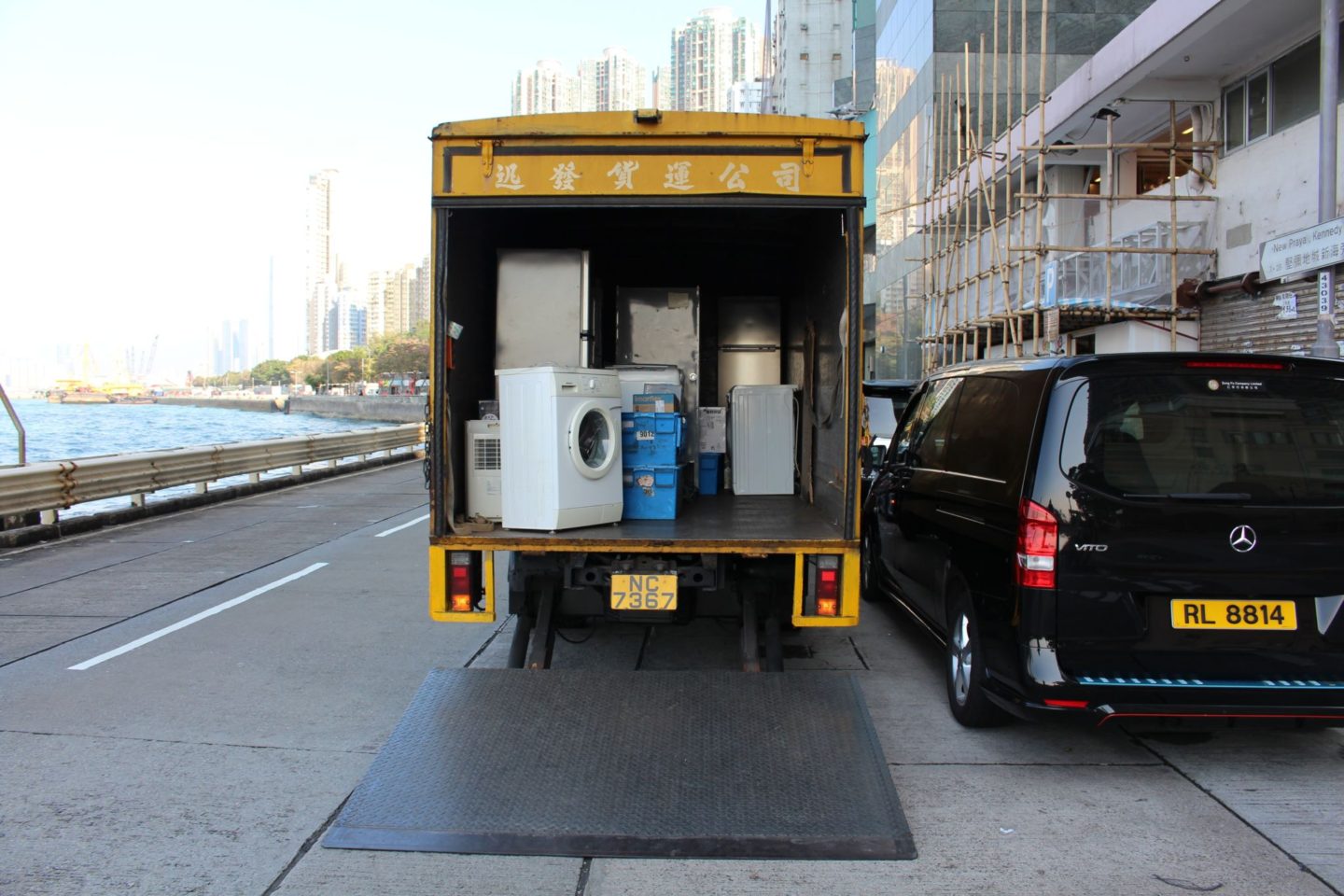 At the house, the neighbors watched as my things were loaded into a U-Haul van and his things were offloaded and brought into the house. And just like that, I was out of the house I had invested so much time, money and skill in to make our home. And there I stood like a stranger, an outsider, holding my bleeding heart in my hands as the neighbors stood around, speaking in hushed tones. I asked my brother in law if he thought they knew what was going on, trying to fool myself that the huge mental ‘Rejected One’ sign I was carrying around my neck wasn’t visible to everyone, oh but it was. It was obvious I was being put out, not just of a house, but of a home, a life, and a future I had fought so hard to build for us. In a scene that is now etched deeply in my memory, I watched as he thoughtlessly and energetically engaged the neighbors to become participants in our demise by assisting in moving things in and out of the house; my shame was complete as my humiliation was laid bare for all to see… 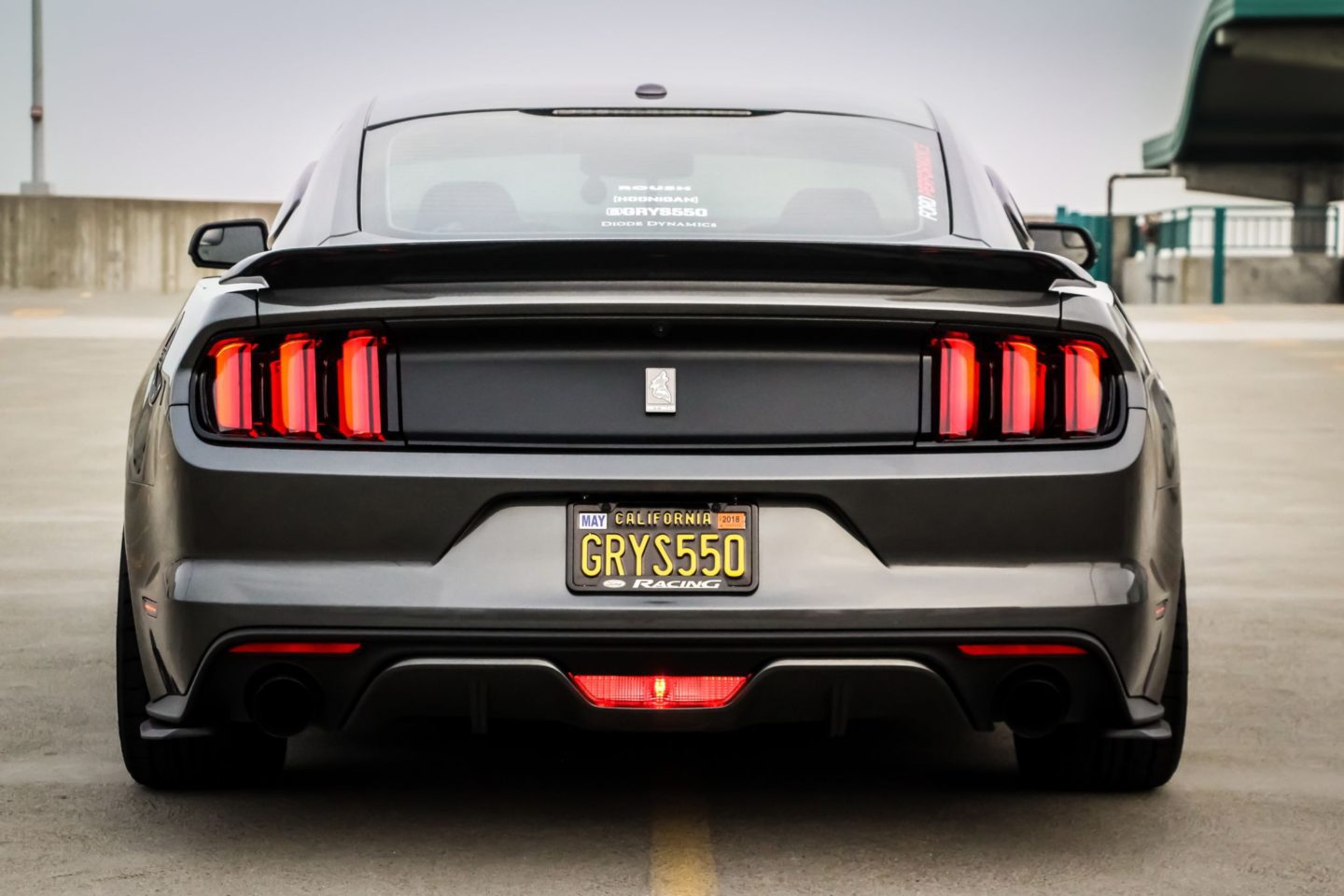 Small mercies -my son called for pickup at the airport, having just landed back from his LHR flight. I fled the scene of the immoral exchange and got behind the wheels of my former’s Mustang to get to the airport. As soon as I closed the door and turned the corner, the tears came hard and fast. I cried and praised myself hoarse for the next hour as stopped-traffic mercifully gave me the time I needed, and the tinted windows of the Mustang gave me privacy I craved. My tears rained down as I croaked along to praise and worship songs on my phone while making my way to my son. I prayed for how to comfort him when I got to him, asking God to cushion his pain. As I wept bitterly, I was comforted by the knowledge that my Father was right there with me, collecting all the tears that were blinding me, impeding my driving, into a jar. ‘You keep track of all my sorrows. You have collected all my tears in your bottle. You have recorded each one in your book’ Psalm 56:8. 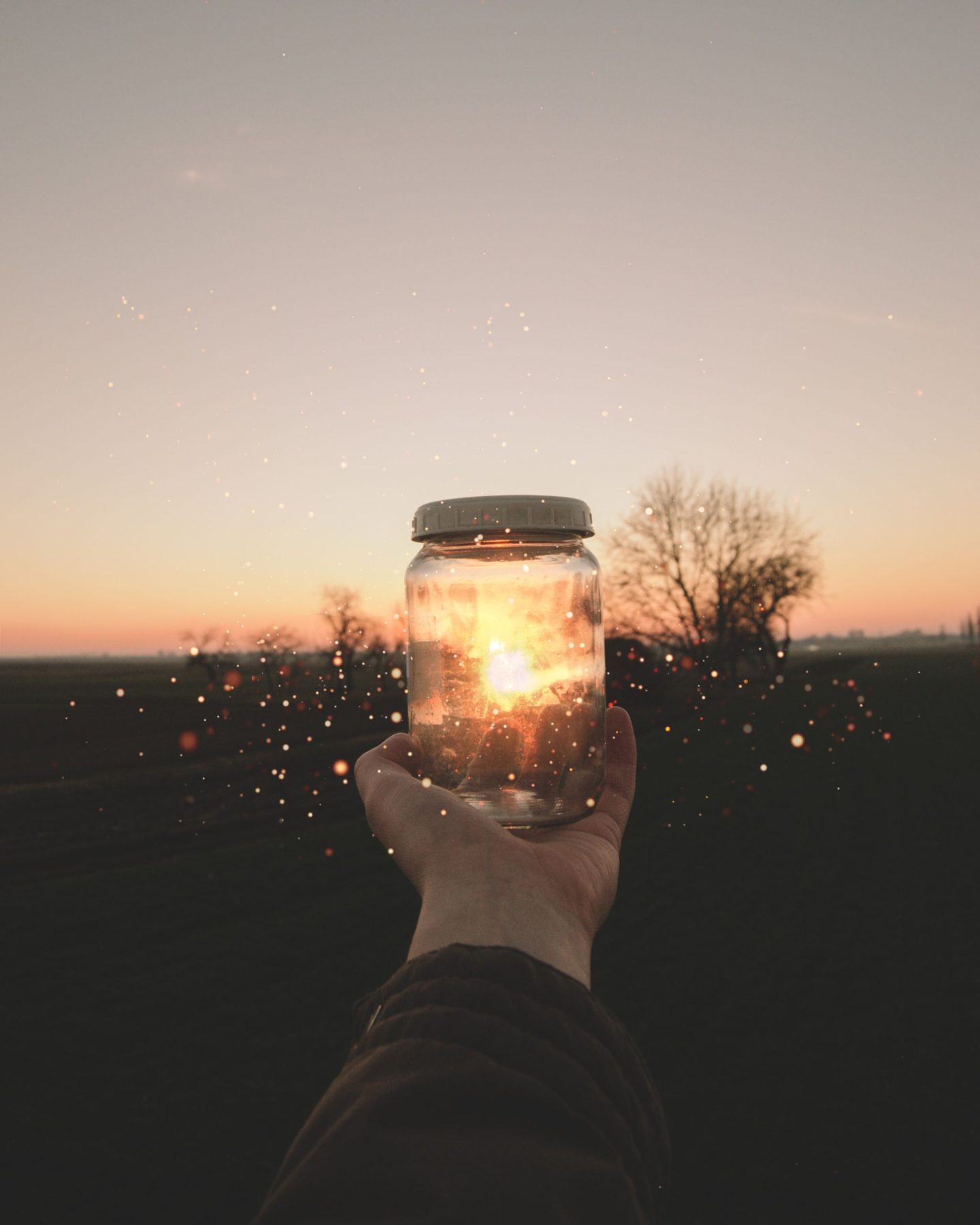