Hi everyone, I’ve been tucked away in the Big Apple, spending my time exploring corners to take a bite from. My discoveries have taken me to SoHo all the way to the Upper East side and I’m really loving the versatility of the city. Everyone is actually super-nice and somehow, I’m apparently giving off a vibe that I’m not from The City. With people assuming I’m visiting from somewhere in Europe, it’s easy to play along and just be mysterious; I really don’t owe anyone my story. 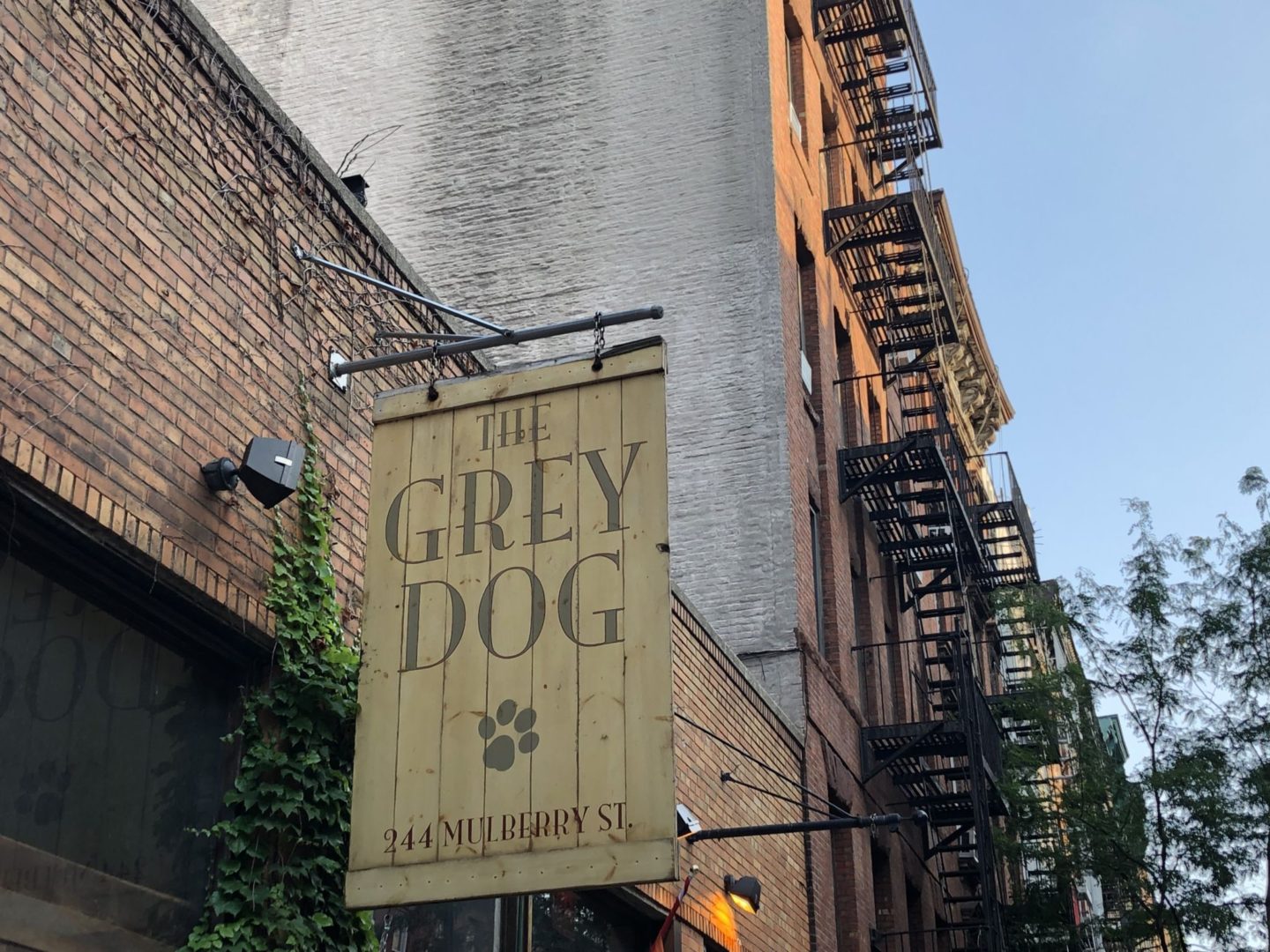 This weekend has been fabulous! From a shopping trip back to SoHo to a photo shoot on the Upper East side of Manhattan, it’s been a whirlwind of activities, getting lost and being found again and again. I ended up buying the one-week ticket and I’ve been getting around by train A & D, the M3 bus, some Über, and NYC’s own city Über called Via. 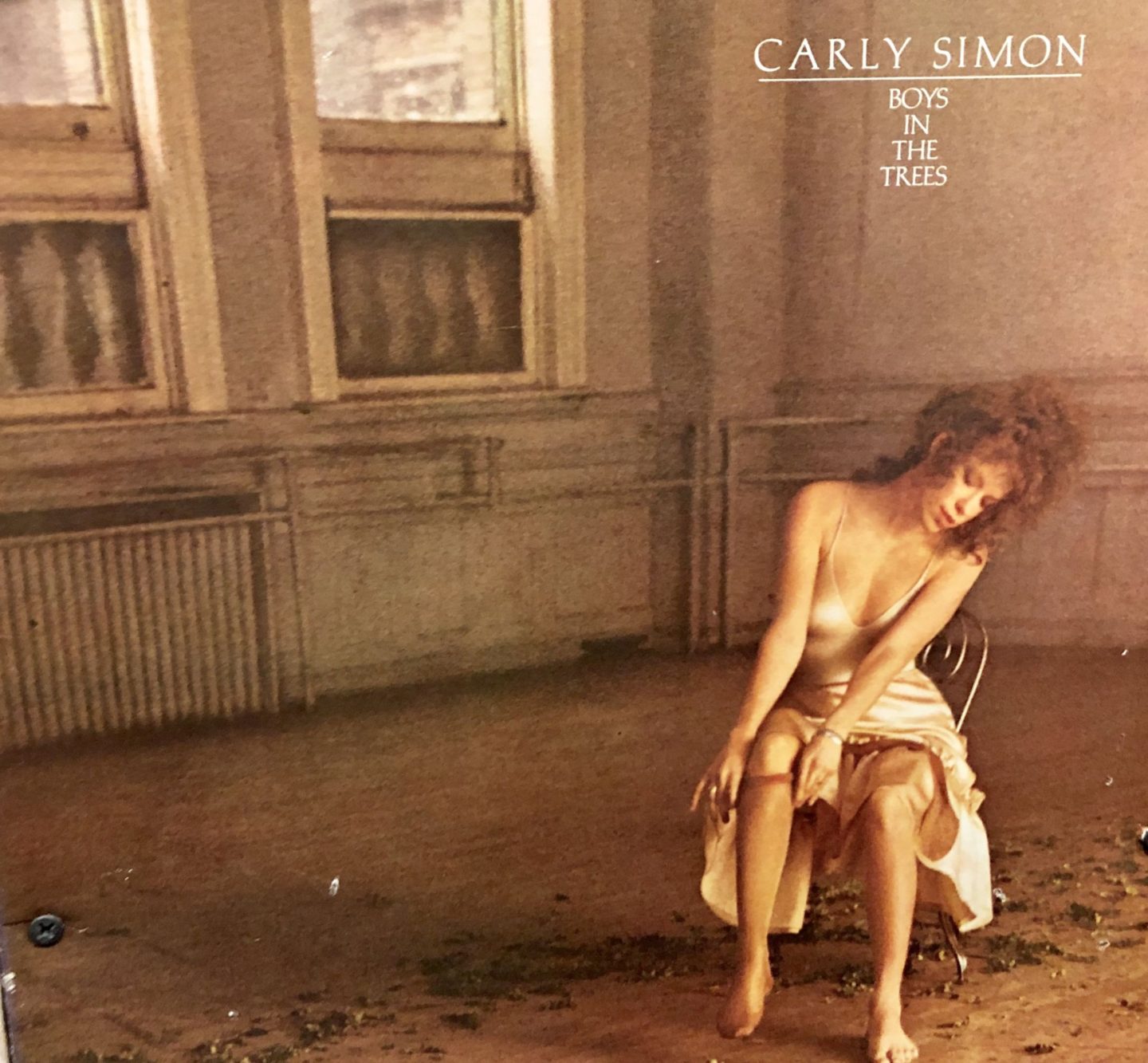 I went to SoHo to pick up some pieces I’d seen before going to Amsterdam; I’m not an impulse buyer so I always overthink my purchases and usually double-back to pick out something after I’ve slept on it. My friend, Rose of @DadouChic, who is also a photographer took some pictures of me on the Upper East Side as she was showing me around; the Ralph Lauren Shop on the corner of Madison and 72nd street was very welcoming and accommodating; I had no idea they have a nice café where one can sit and take a break from shopping. 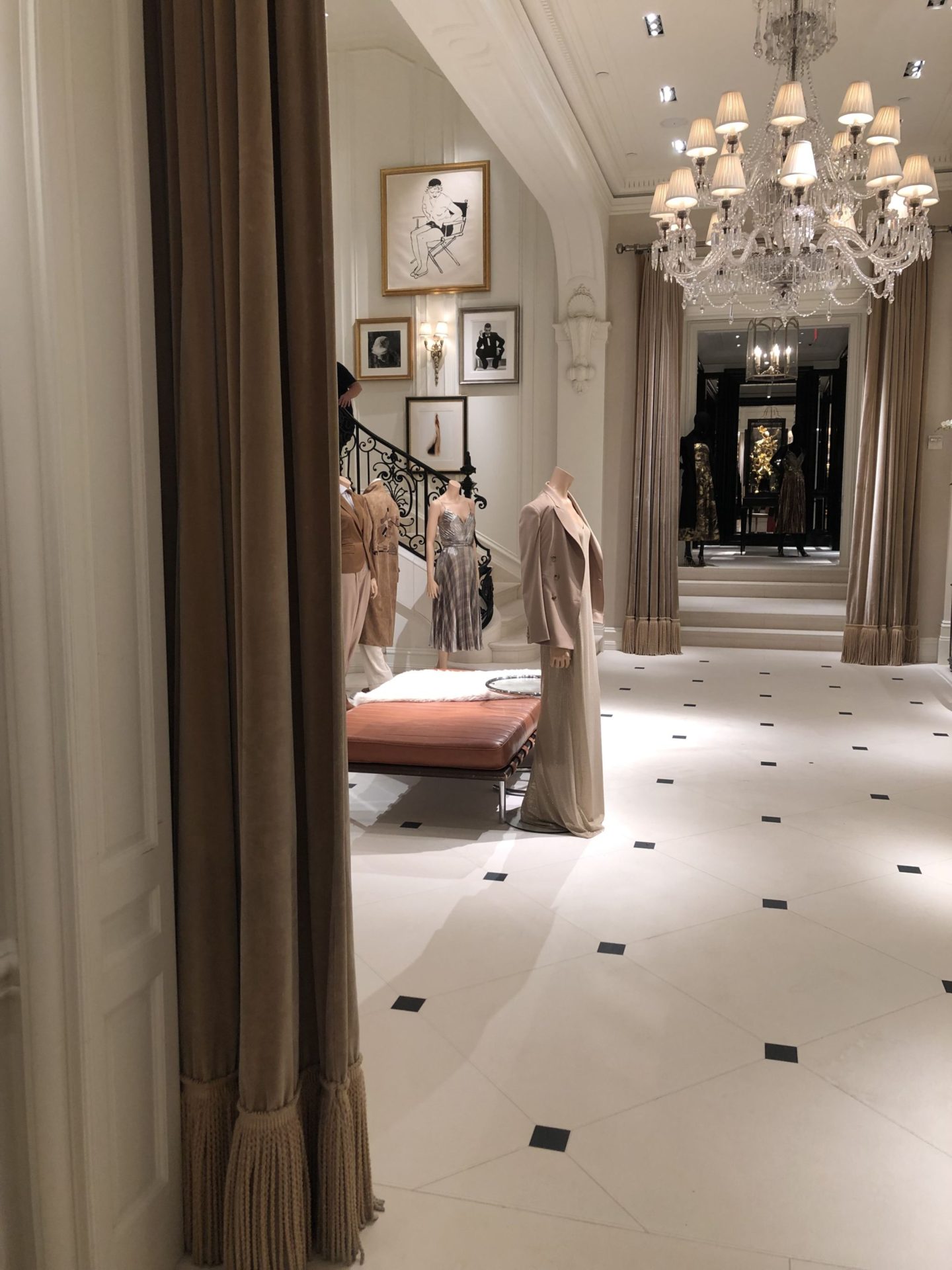 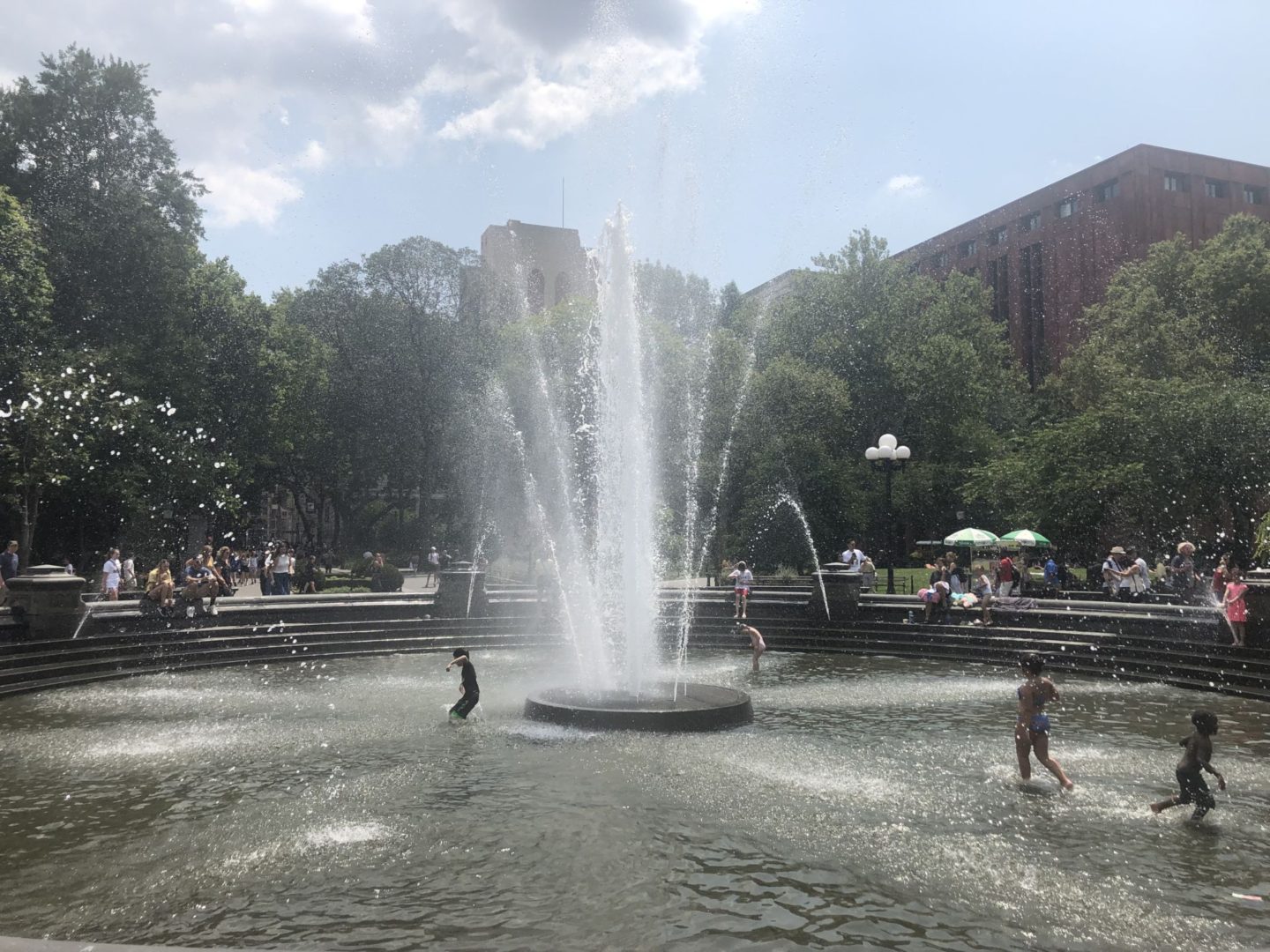 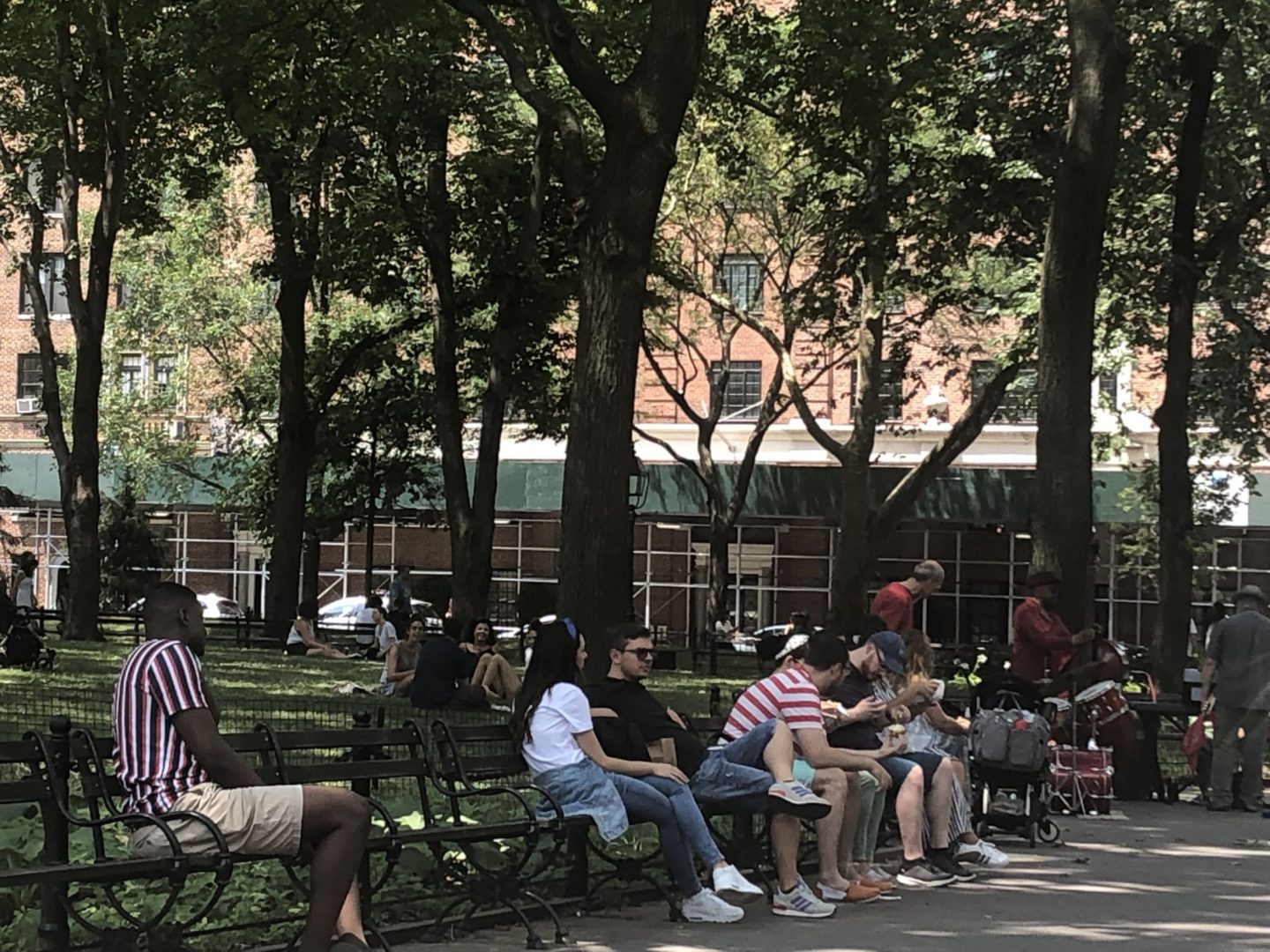 Once in SoHo, I walked through the Washington Square Park and enjoyed watching everyone play in the fountain to cool down from the hot summer afternoon as we listened to a symphony playing nearby. At the NoLita area, I found a nice pair of old school high-waisted jeans at The Vintage Twin, which wasn’t exactly cheap as everything pair of jeans cost a couple hundreds. The place was teeming with teenagers and the vibes was funky and cool. The changing rooms, adorned with old records covers and LP albums from days of old. 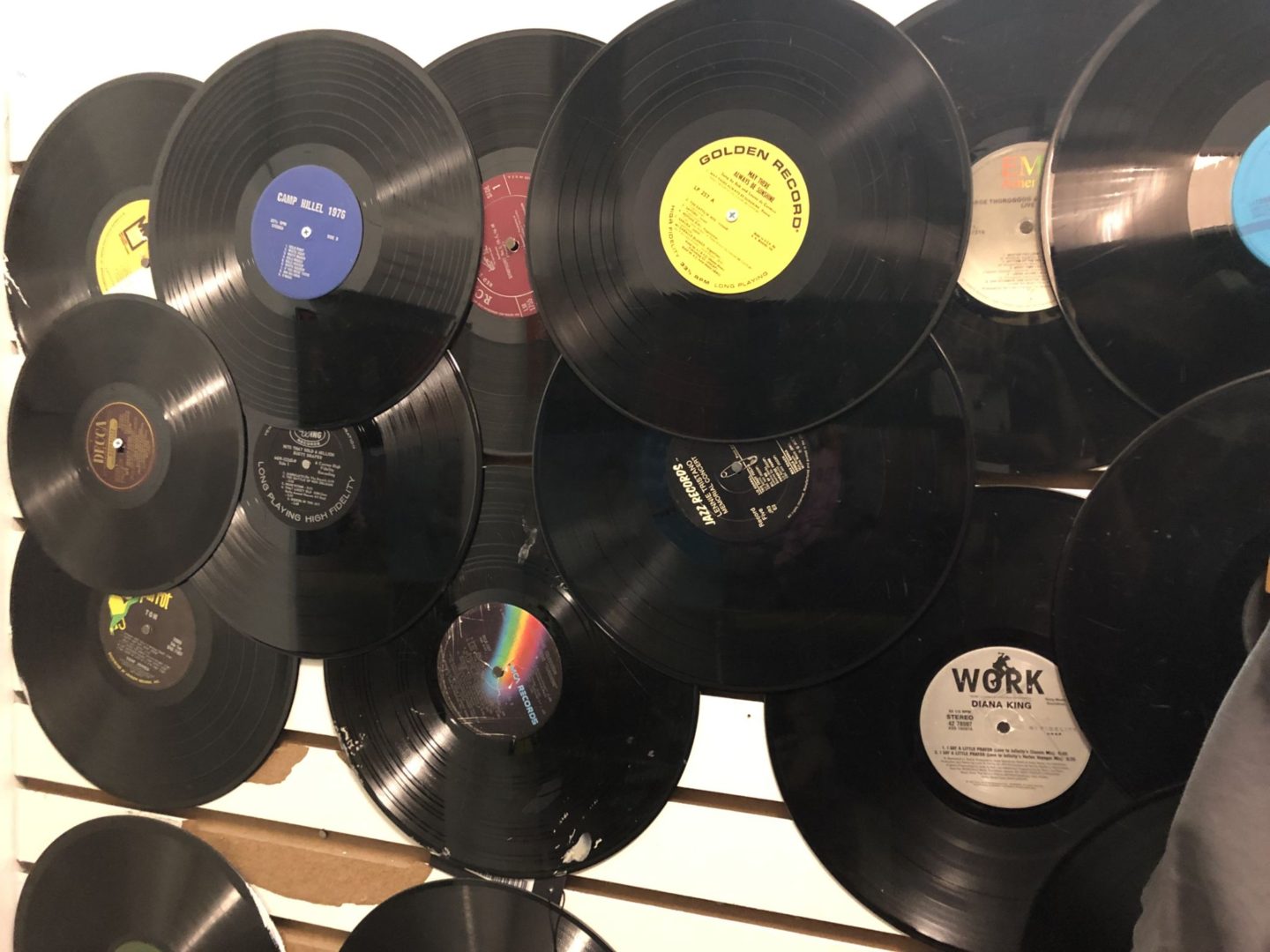 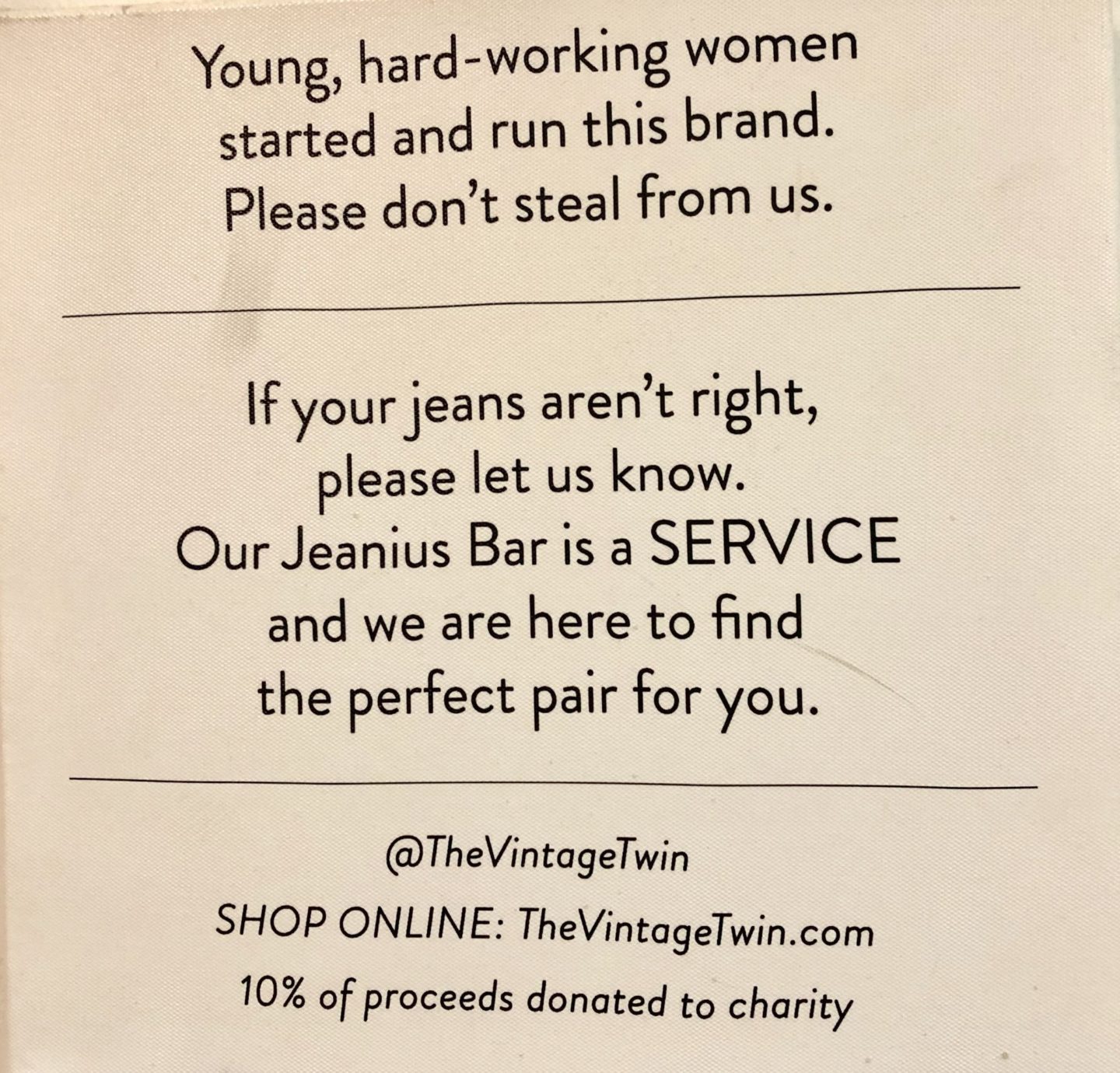 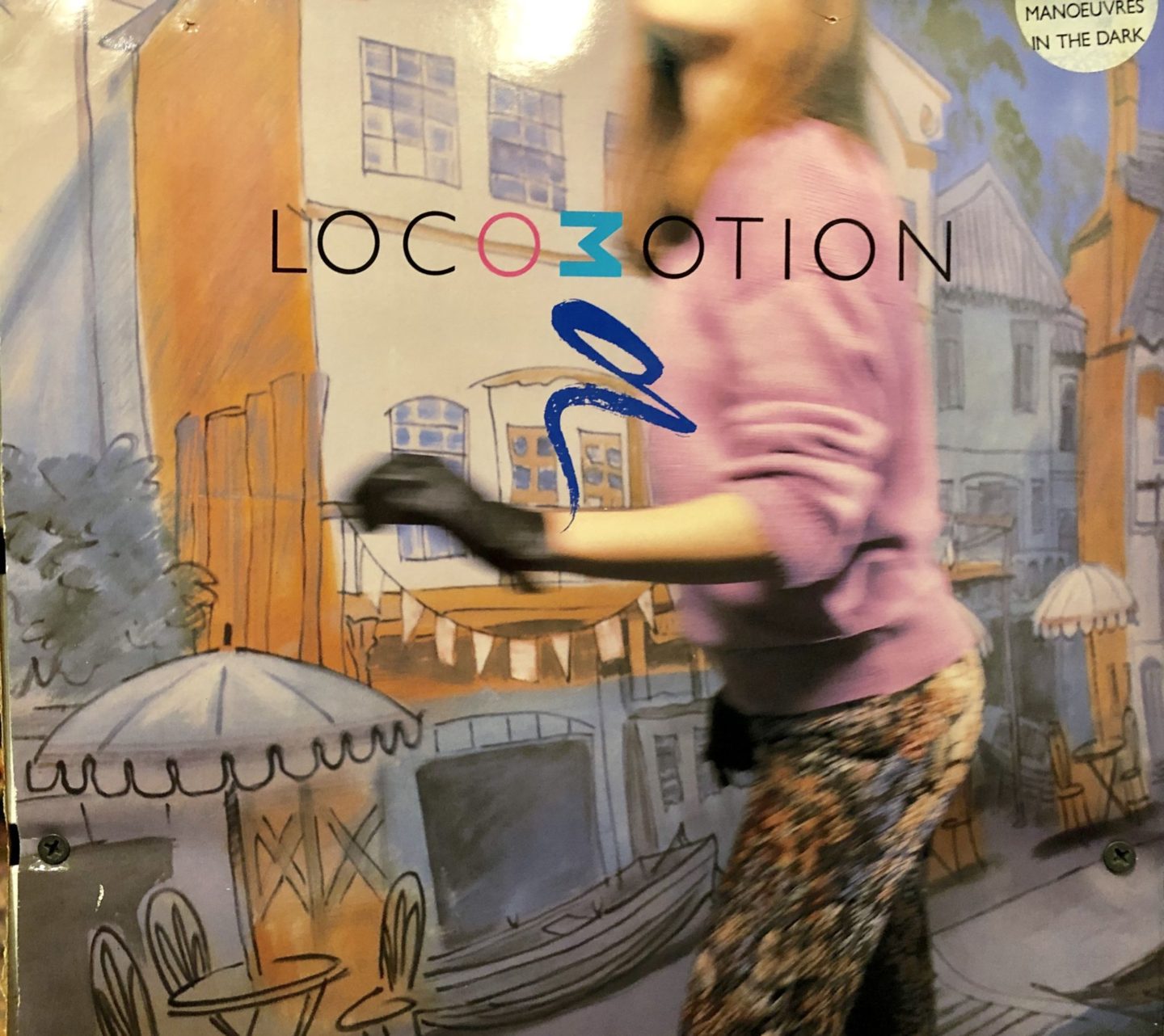 I also bought some coasters that I had previously bought some 9 years ago when I first came here. I was so happy to happen upon them and I told the lady how well they had held up as I still have them in spic and span condition. I then wandered into stores along Mulberry street as I enjoyed some ice-cream. I dropped by the Maison Kitsuné, reminiscent of the Café Kitsuné in Paris. I stopped at the famous Little Cupcake Bakeshop along Prince Street and bought myself two slices of delicious dessert for later that night. 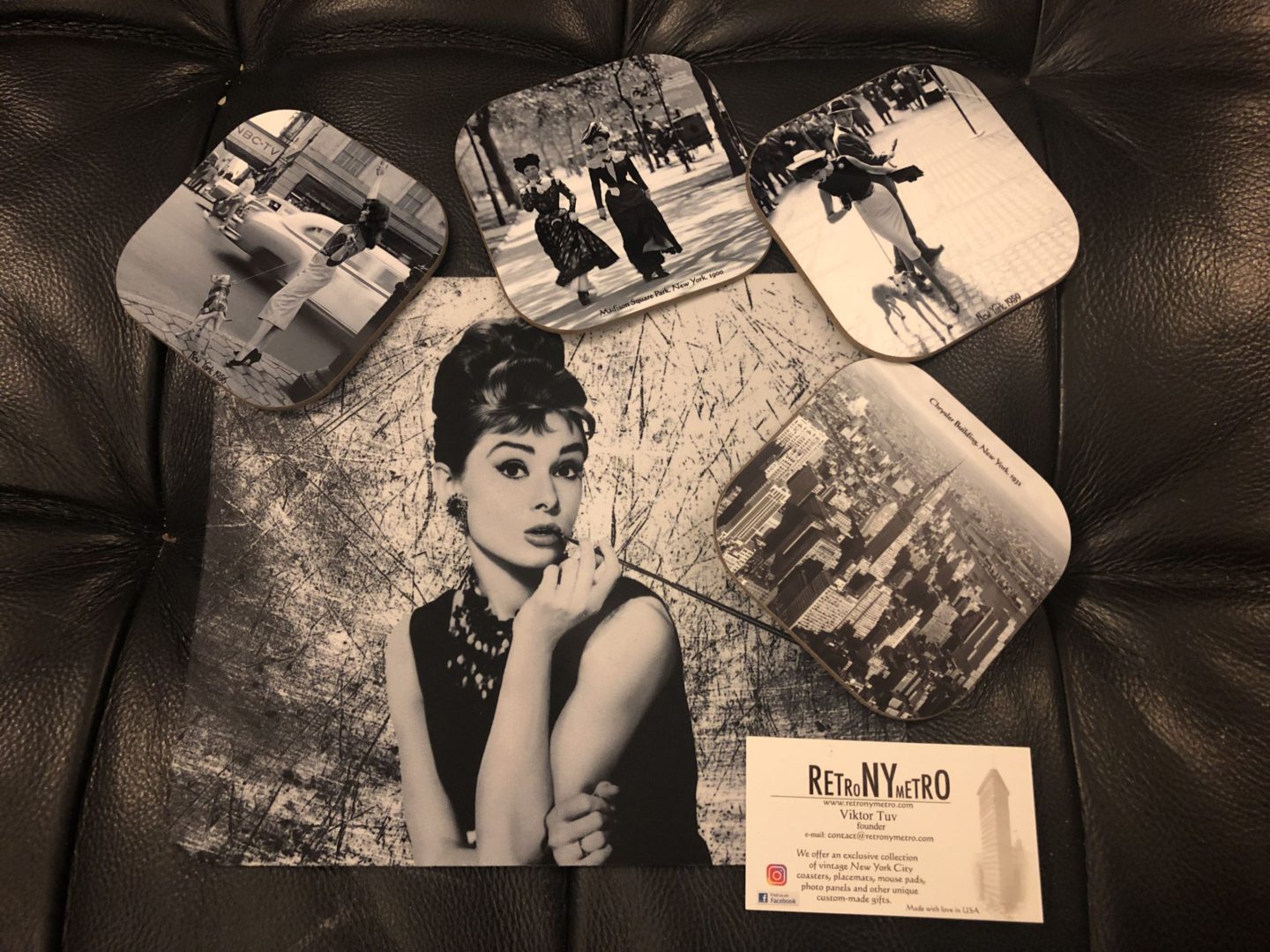 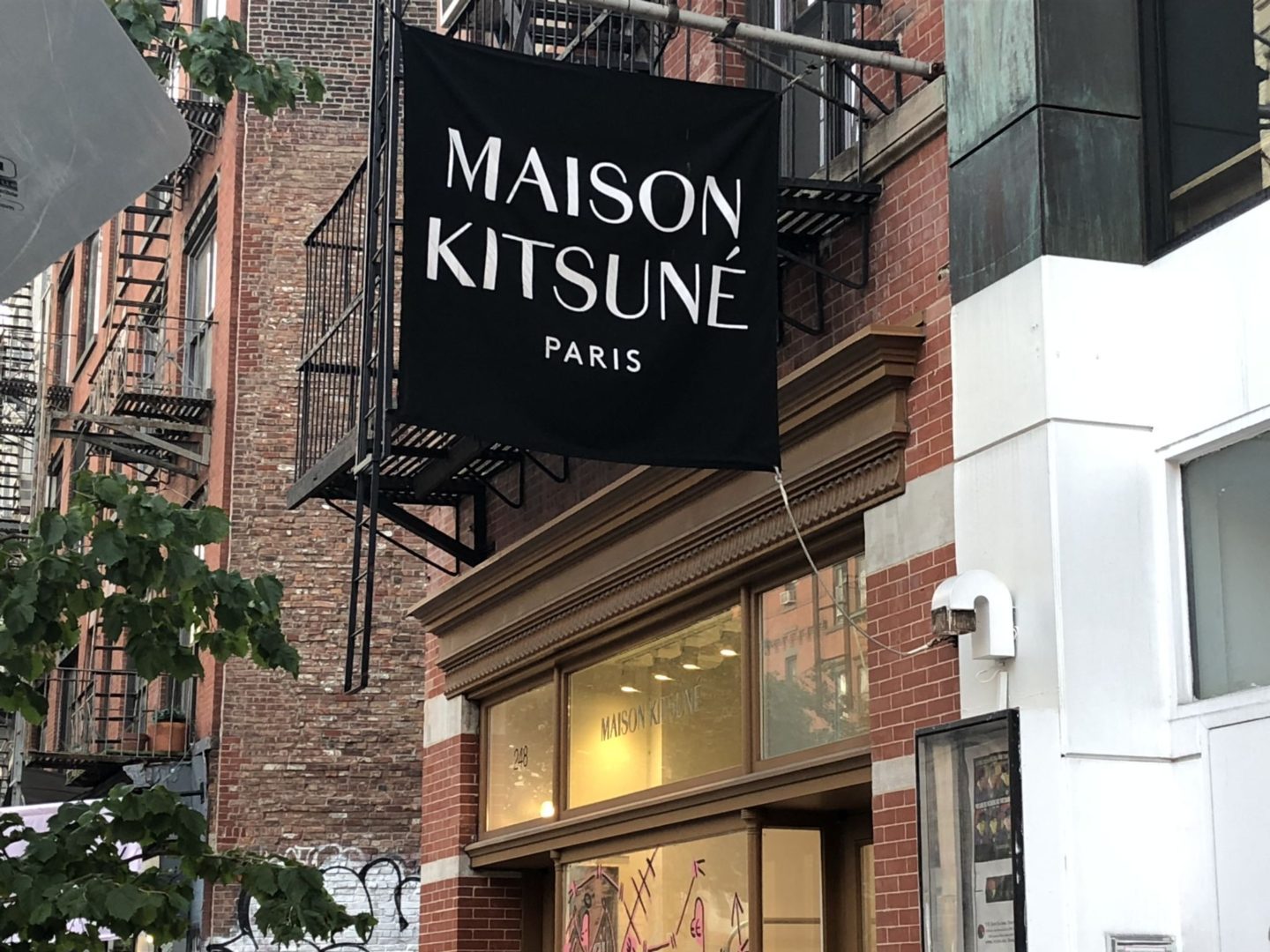 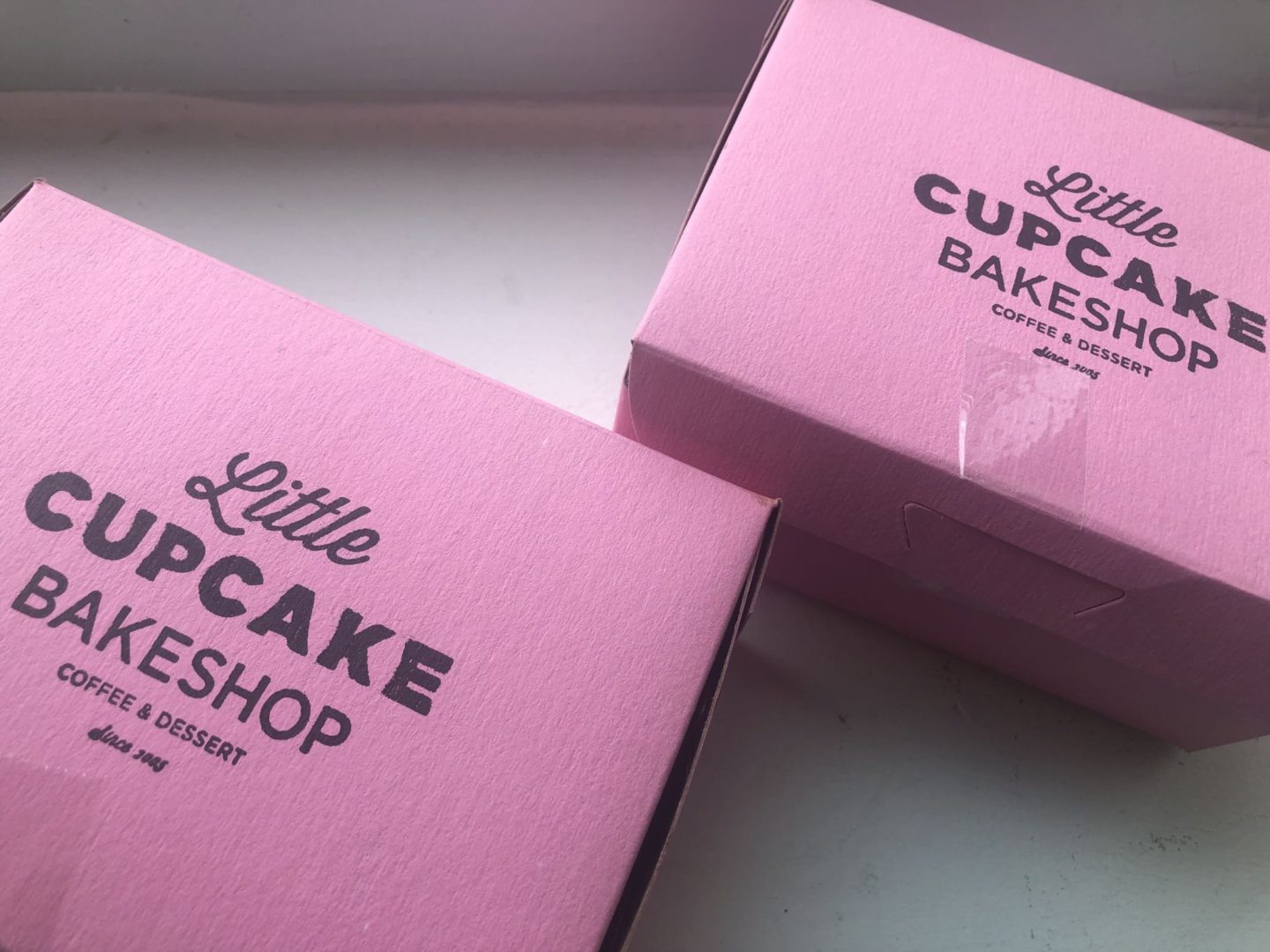 Rose and I sat down to a late lunch at the Surrey Luxury Hotel by the corner of 76th street and Madison Avenue. We had some brioche sliders and Rose, who is pescatarian, had some pasta. The cocktails were really good too and we ended up having two rounds of those as we chatted away, sharing secrets, hopes and dreams. There’s more of New York summer days to explore and I for one am all here for it 🙂 Cheers, Helena xoxo 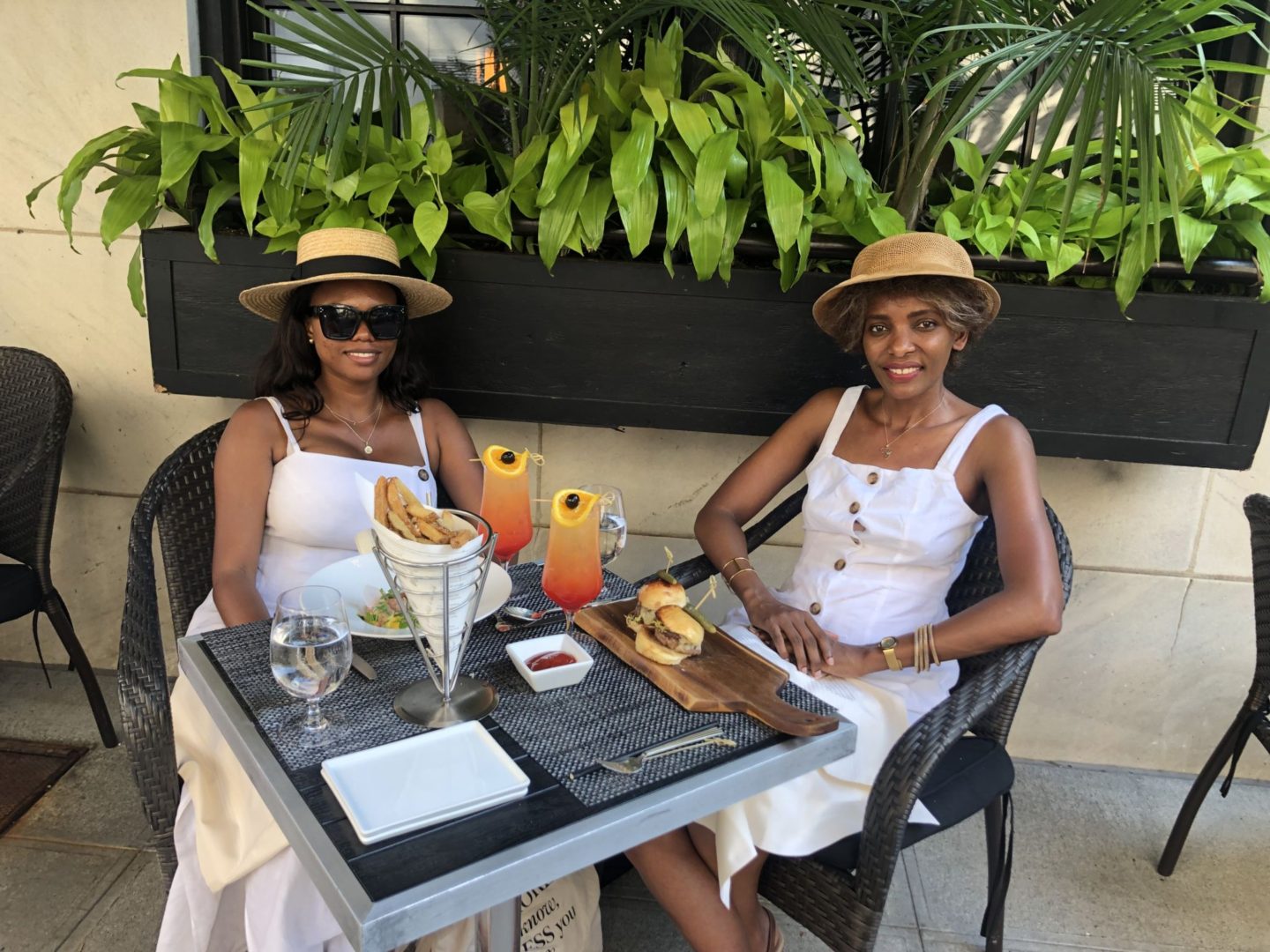 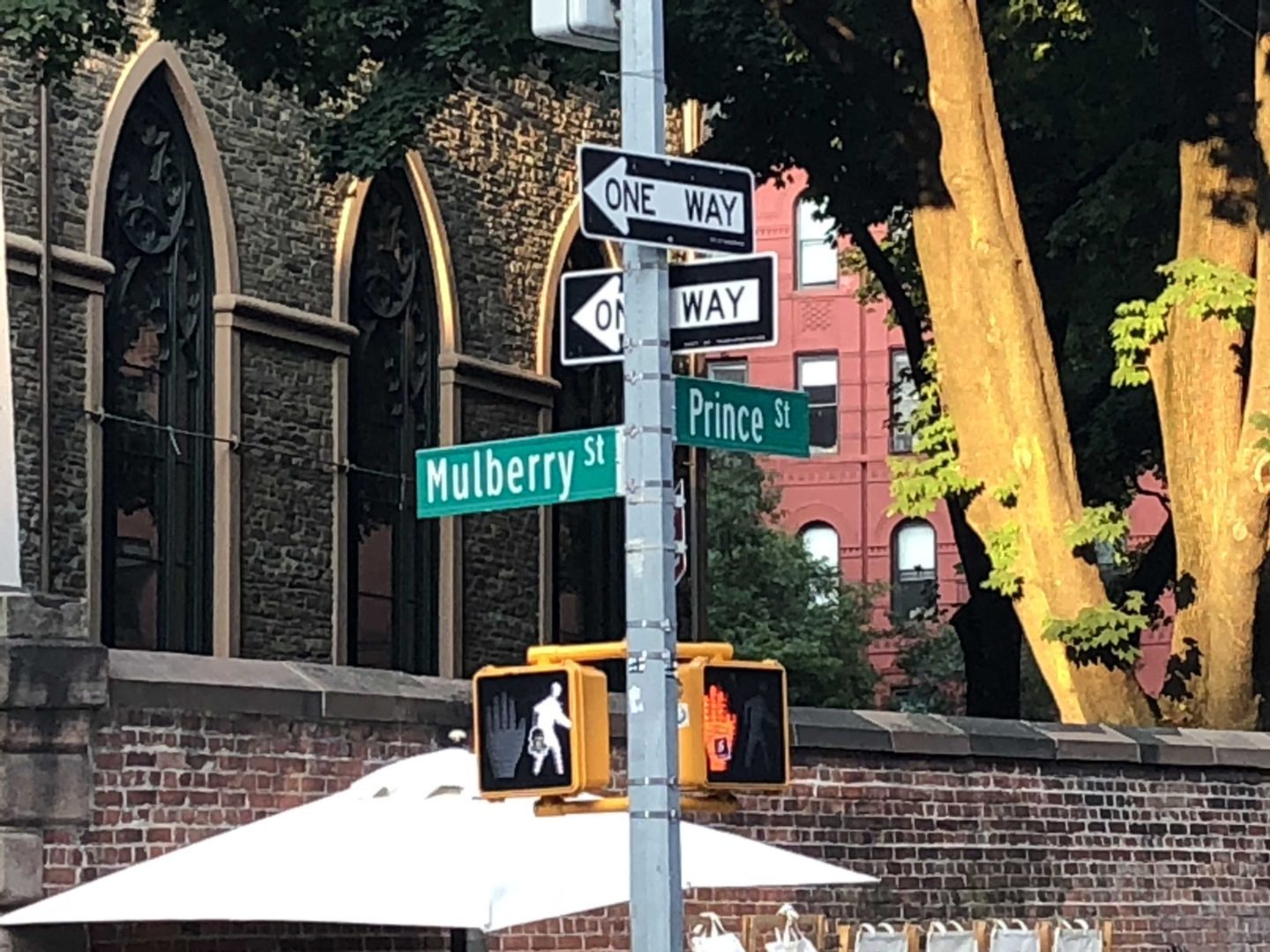