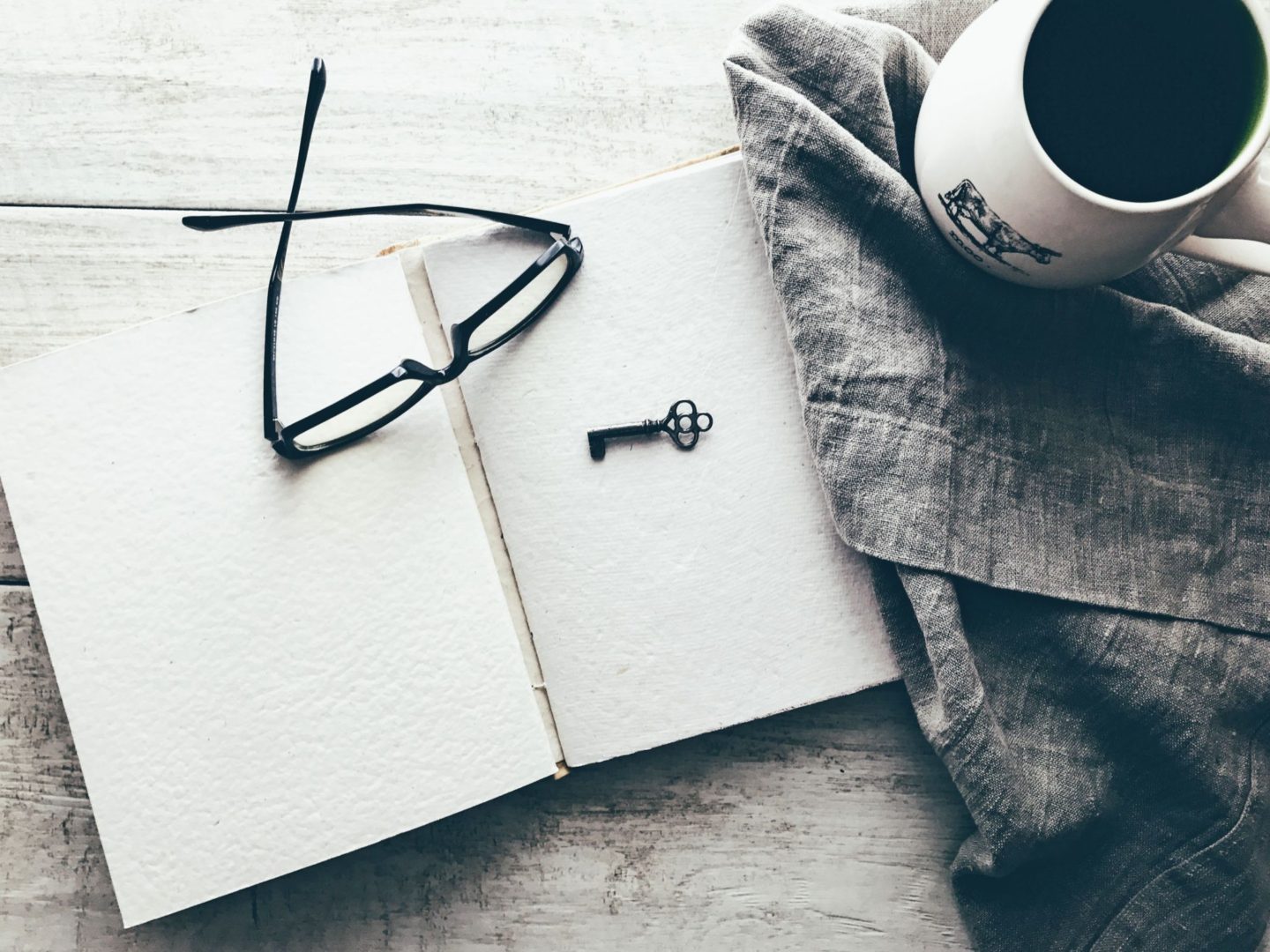 This one plagues so many of us, and I certainly haven’t been exempt. Often, there seems to be no way to get around it, no way to sidestep it, no way to quell it… Psychology says it’s normal, even healthy to argue. Countless books have been written on how to fight fair, the right way to argue, etc. As with everything else, the answer is found in life’s manual, the Bible, hidden in plain sight. And it’s not what psychology proposes. It’s quite radical when you think about it, but it’s also highly effective in curbing quarrels and arguments. 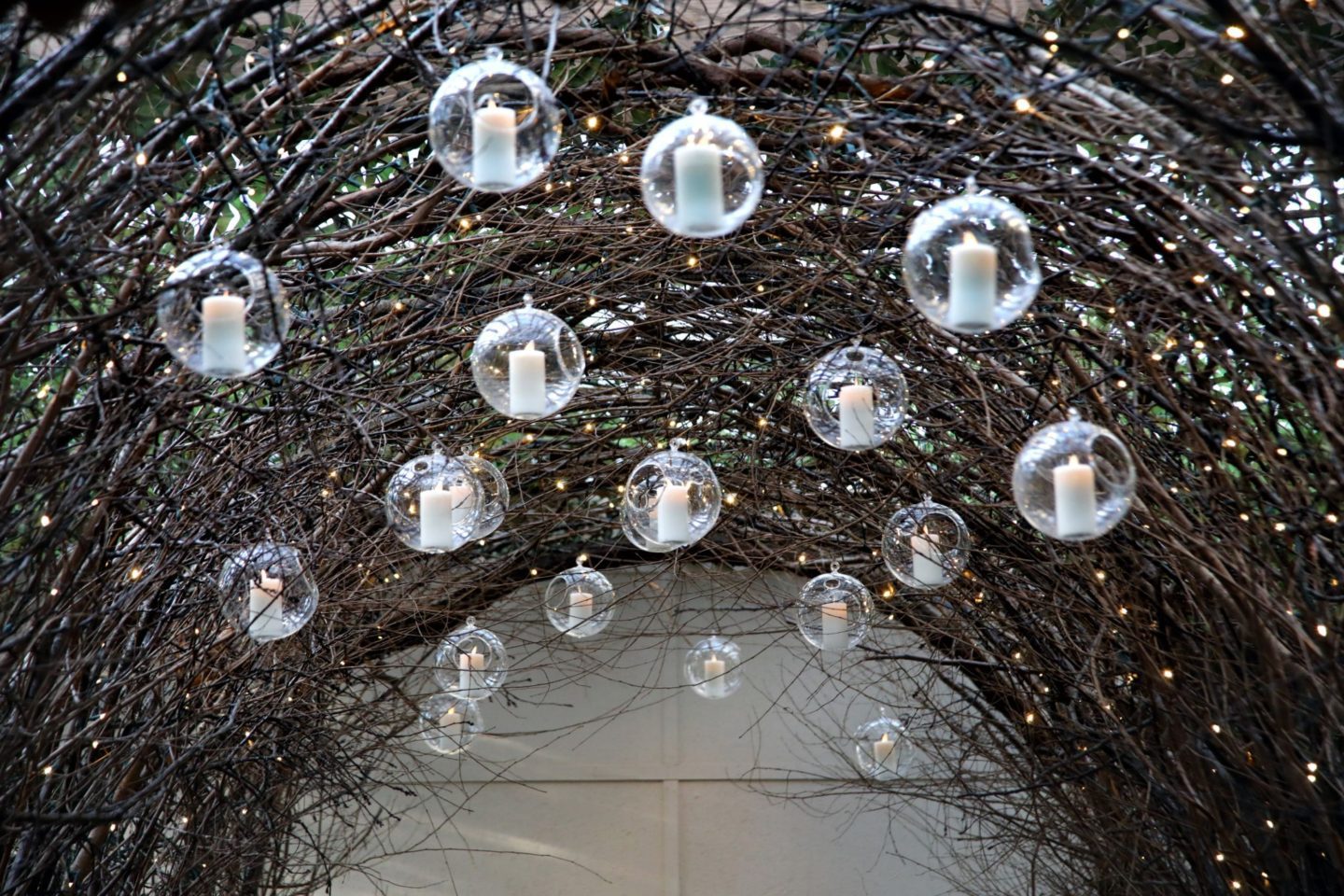 God’s word has a lot to say about quarrels and the futility thereof. First of all, Proverbs 10:19 lets us know that “when there are many words, transgression is unavoidable”, and quarreling does require, oh, so very many words. When we let ourselves be swept up in the current of an argument, it drowns out all reason and lays us bare and vulnerable to all kinds of attacks from the enemy. 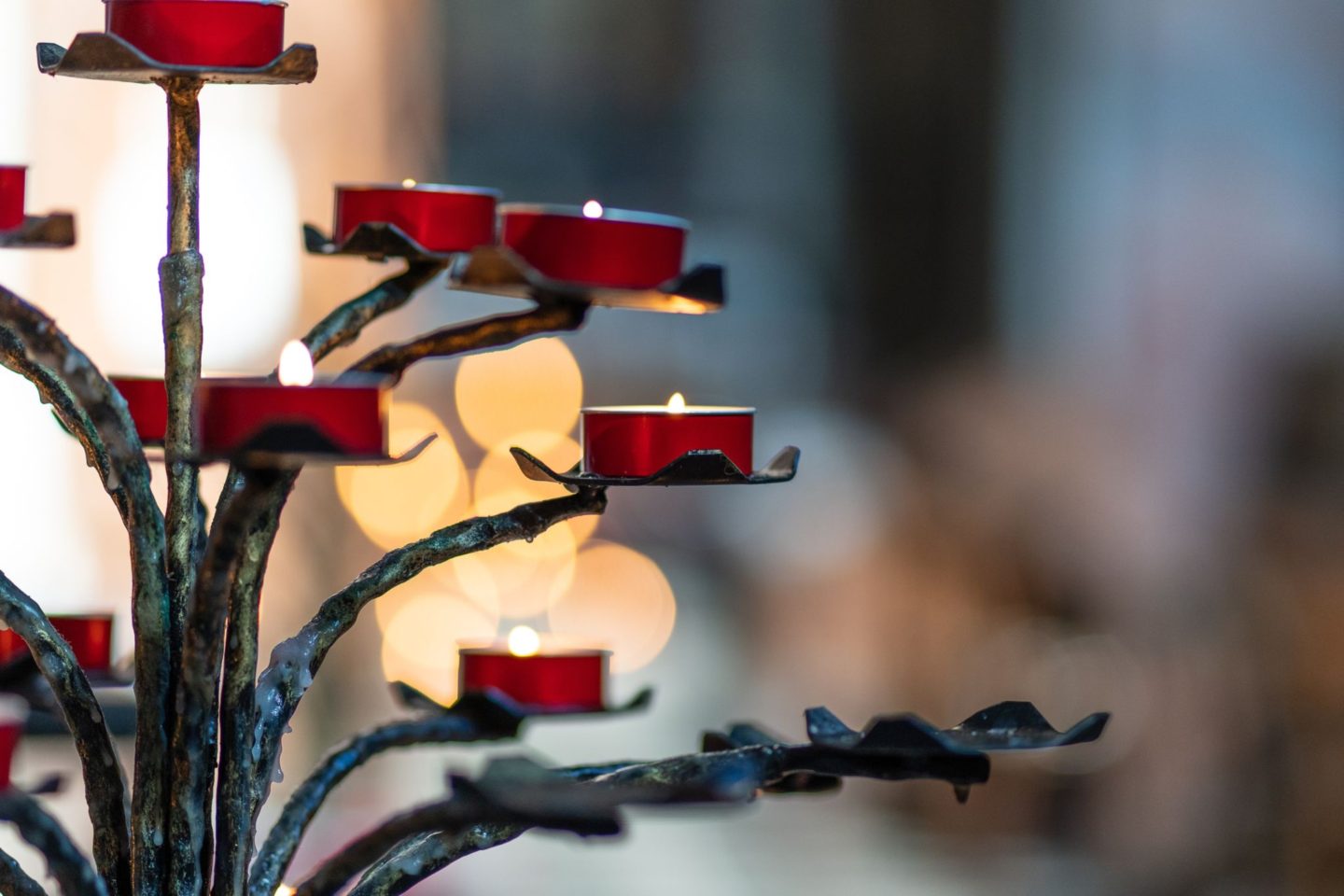 Once a quarrel breaks out, it’s hard to contain it. One action leads to another and neither party has control over how the other party is going to react. Precisely because of this unpredictable element, the Bible advices us stop quarrels even before they begin. Prov. 17:14 puts it this way: “the beginning of strife is like letting out of water, so abandon the quarrel before it breaks out.” 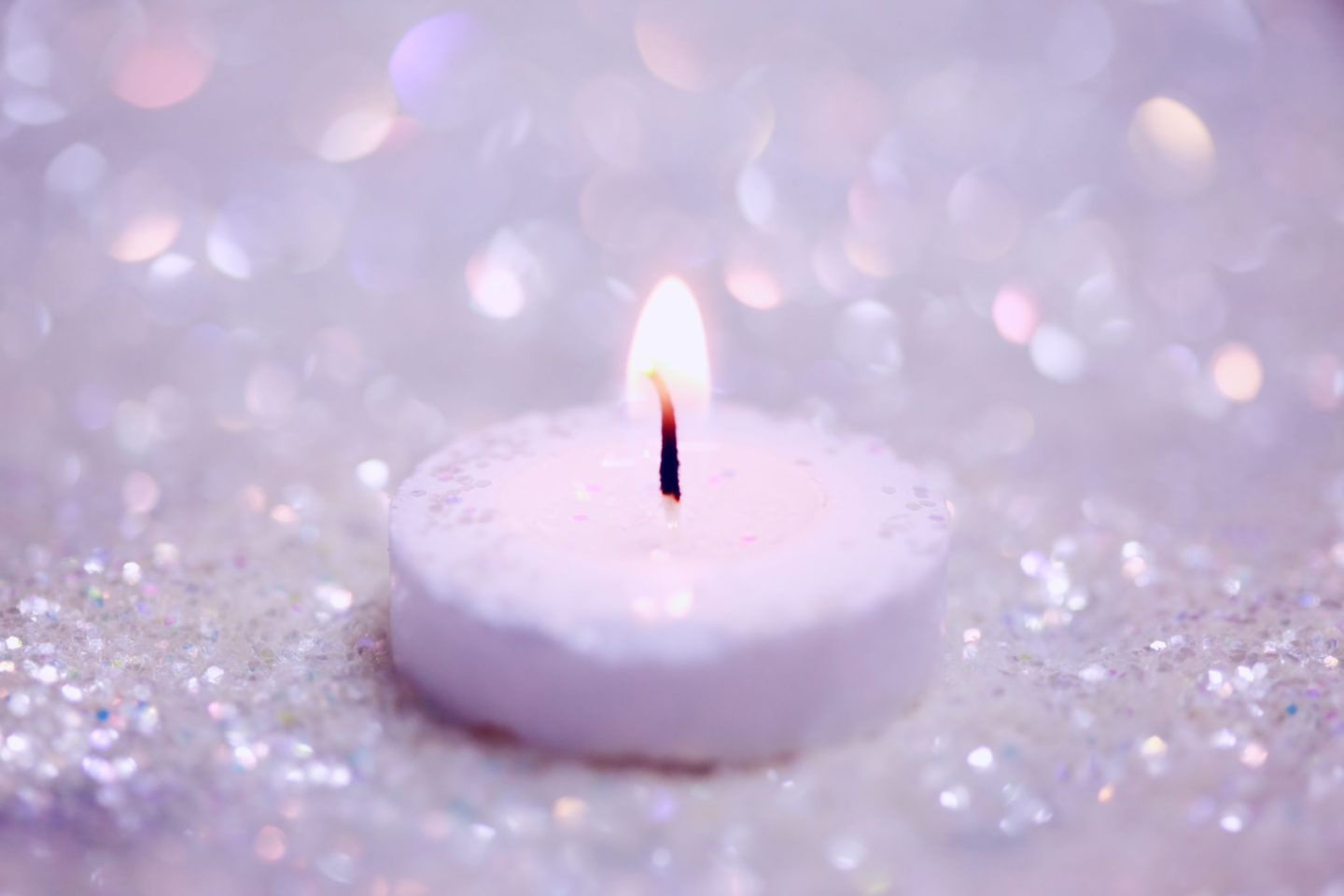 And how does one abandon the quarrel before it even breaks out? How does one side-step an assault to their sensibilities? Matt. 5:25 has the strategy “agree with thine adversary quickly while thou art in the way with him, lest at any time thine adversary deliver thee to the judge.” 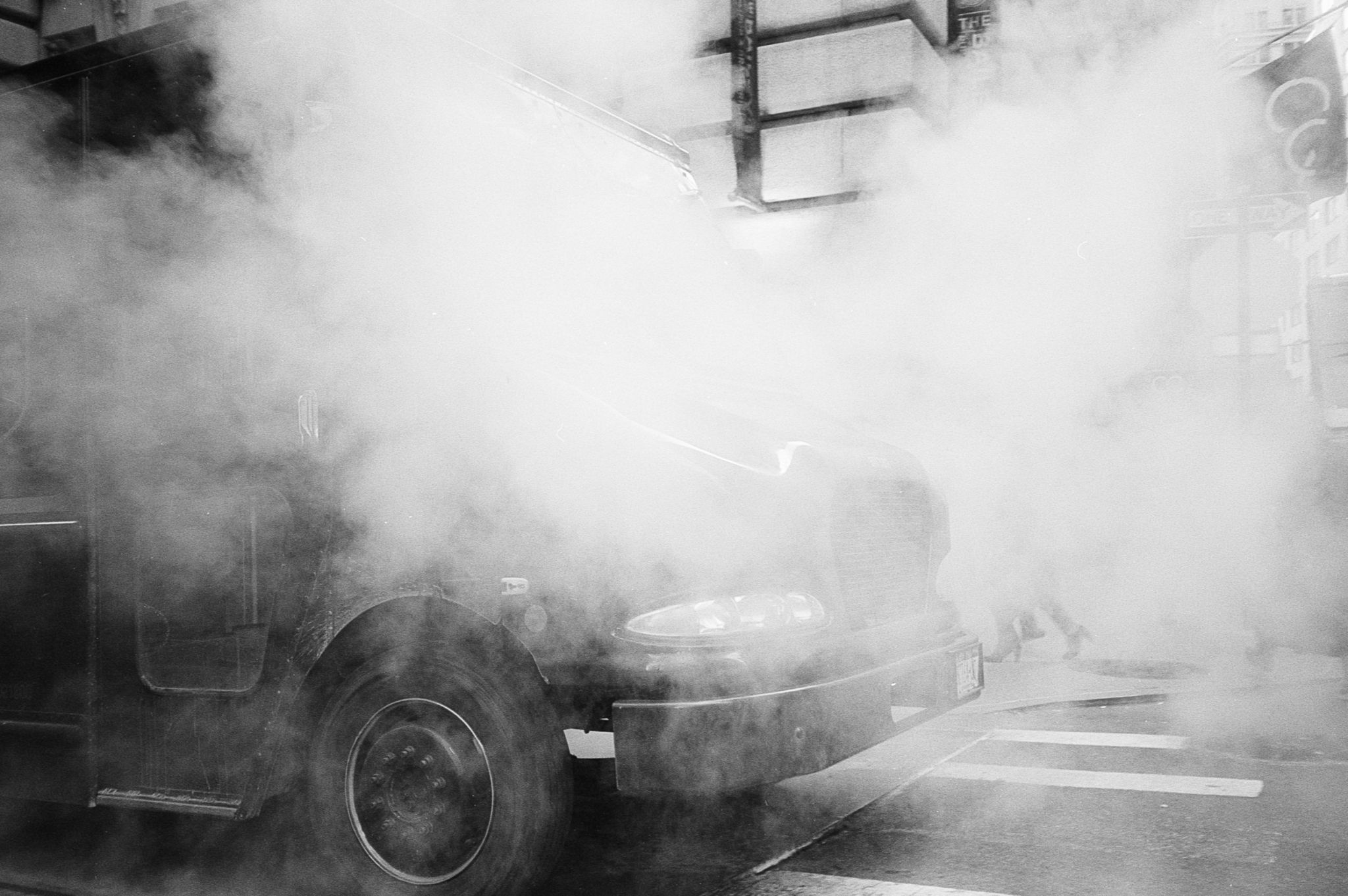 It appears that God’s battle strategy for avoiding a quarrel is to agree quickly with your accuser!! As hard as this is to swallow, it’s also the most effective way to avoid quarrels and the only way to contain a fight. It’s not easy because we are naturally inclined to defend ourselves against wrongful or hurtful accusations, but engaging is futile because the very words we use to seek to dispute the charges and defend ourselves, these very same words act as the fuel that feeds the fire and keeps it raging. 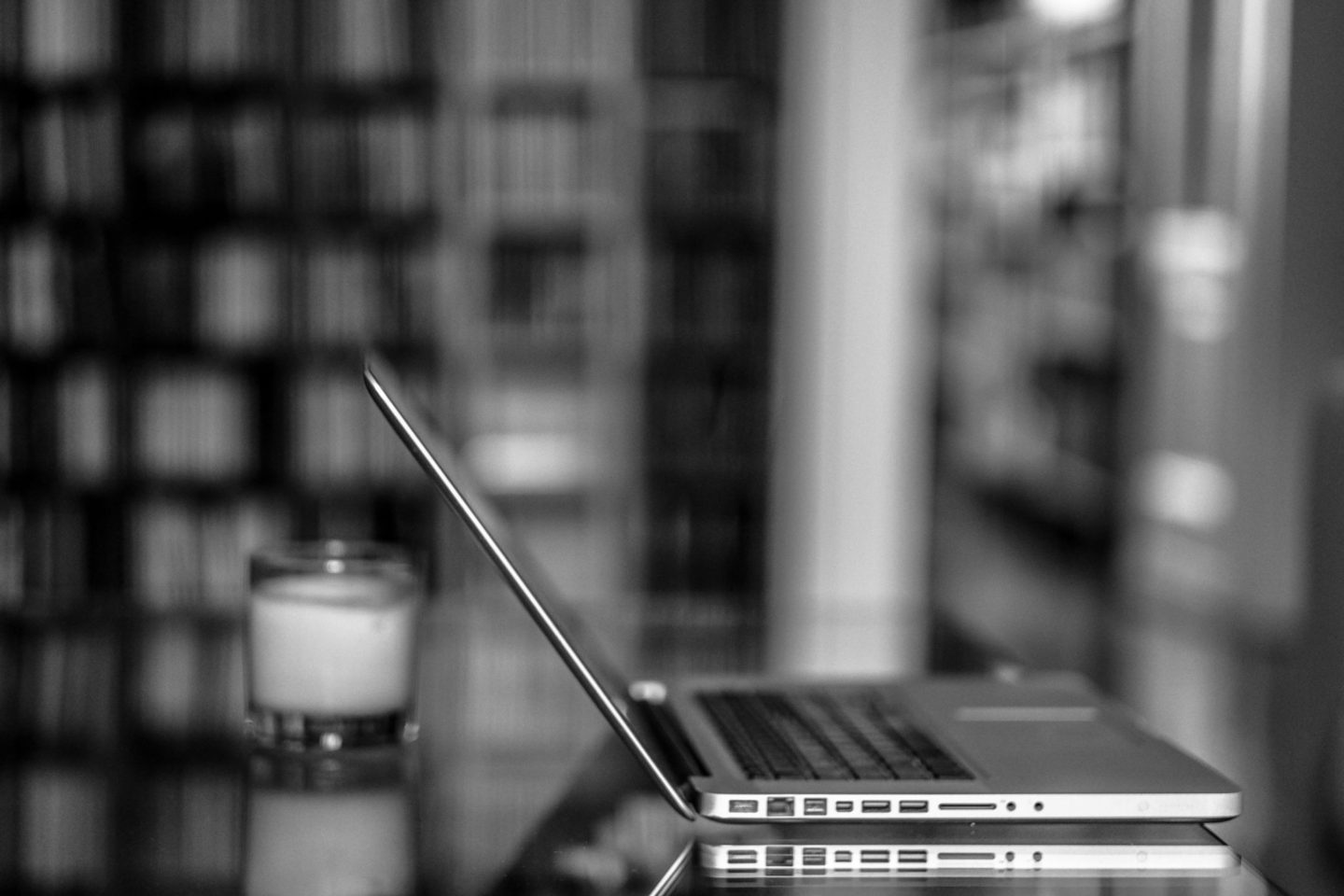 Agreeing with thine enemy to end a quarrel is a humbling experience, one that requires total trust in God as our ultimate defender and restorer of all things. As Deuteronomy 32:4 tells us ‘the Lord is your mighty defender, perfect and just in all His ways; your God is faithful and true; He does what is right and fair.’ 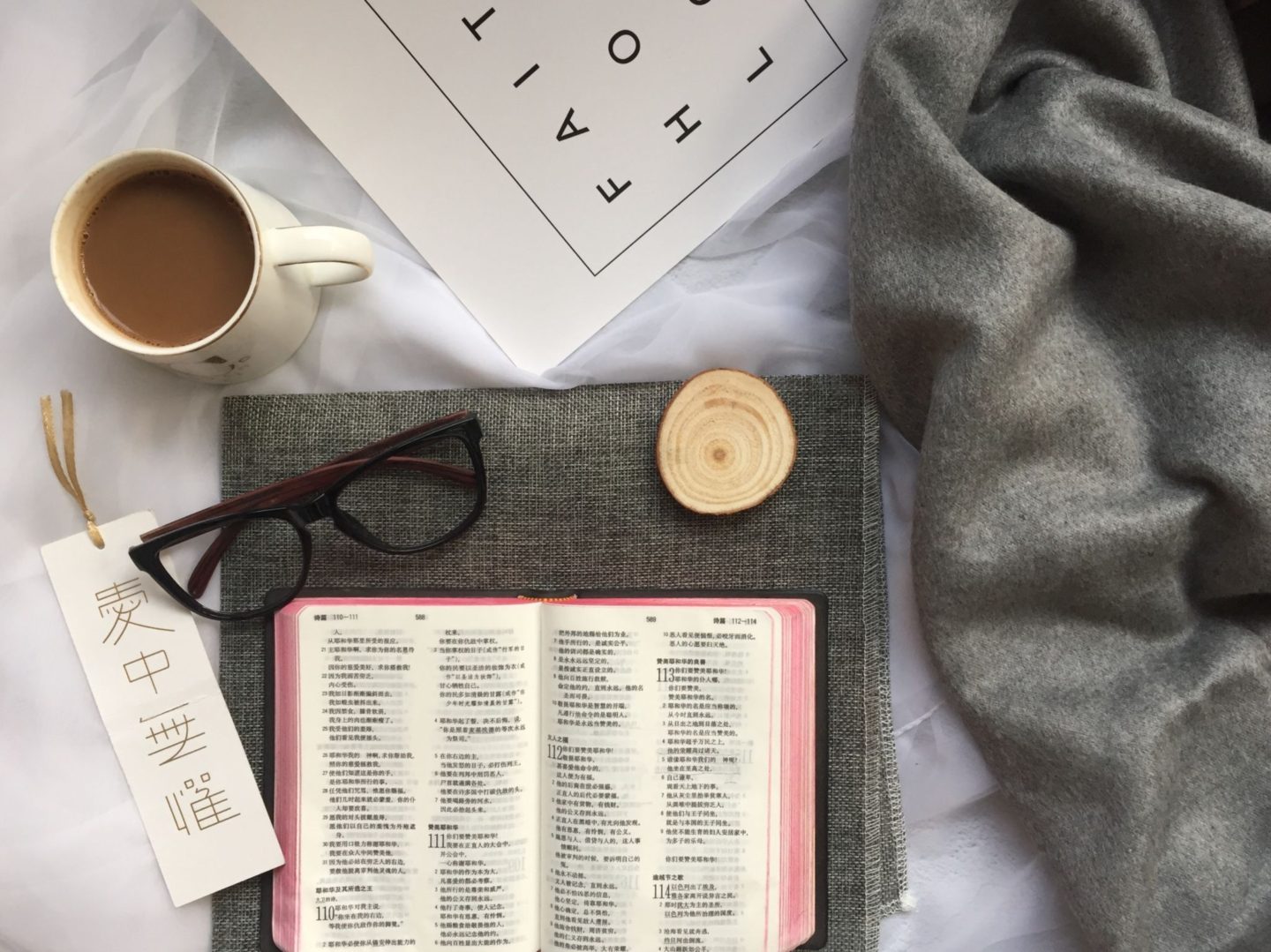 As I re-familiarize myself with God’s word, I can see clearly just how short I’ve fallen of His glory. Reflected in the light of His word, I can see that I am an imperfect human being as much as the next guy, and so when someone else says it too, it’s getting easier and easier to agree with them instead of arguing my position, my opinion, my preferences, anything. 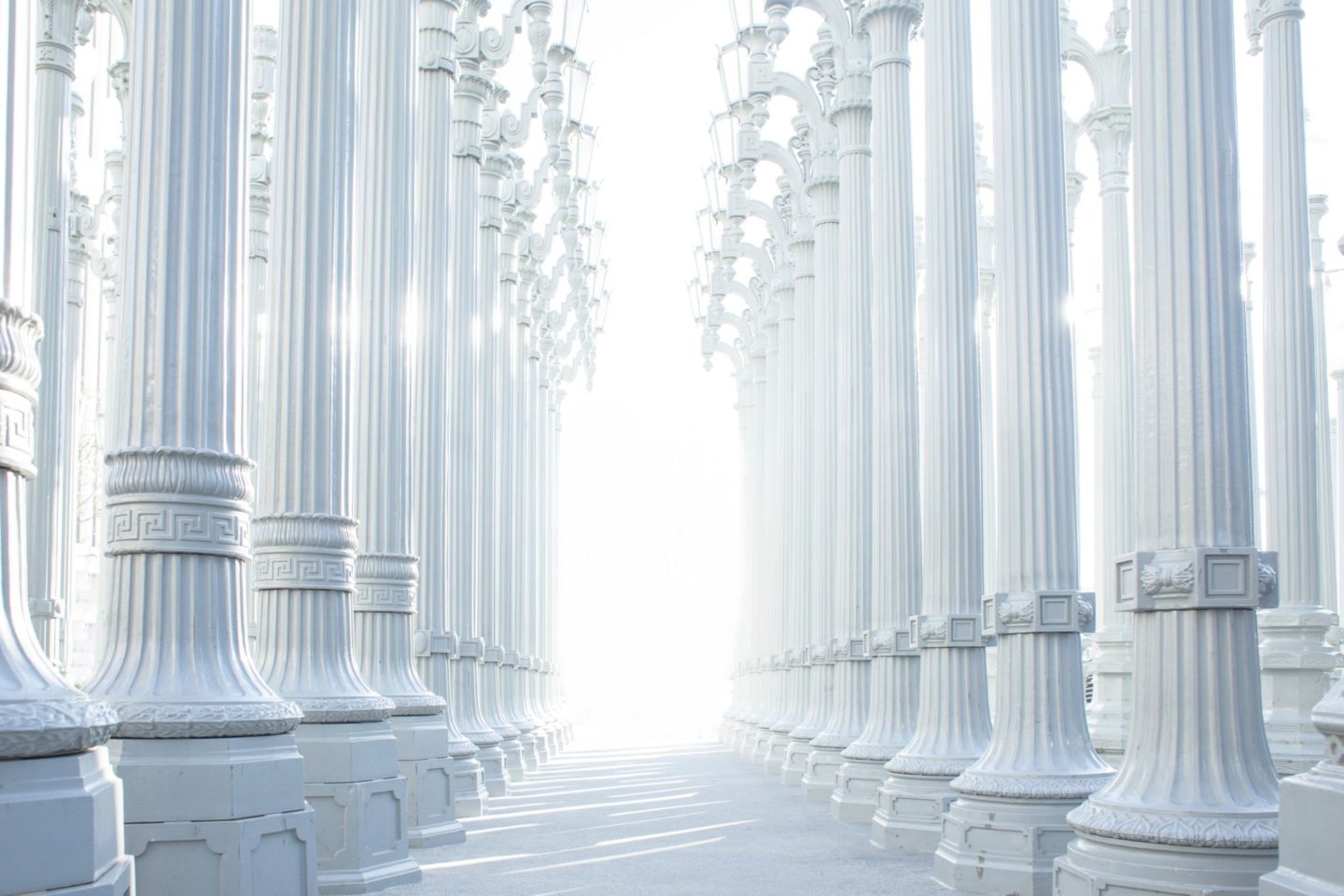 Proverbs 20:3 aptly lets us know that “Keeping away from strife is an honor for a man, but any fool will quarrel.” God knows I have certainly been that fool that will quarrel without a second thought. Knowing how desperately I loathe quarreling, it’s embarrassing just how much I engaged in it. There seemed to be no way to get around it, no way to sidestep it, no way to quell it, to quieten down… It’s no wonder that Hosea 4:6 laments ‘my people are destroyed for lack of knowledge’, truer words haven’t been spoken as the knowledge is always there, we only need to mine the word for said knowledge then apply it in our lives. 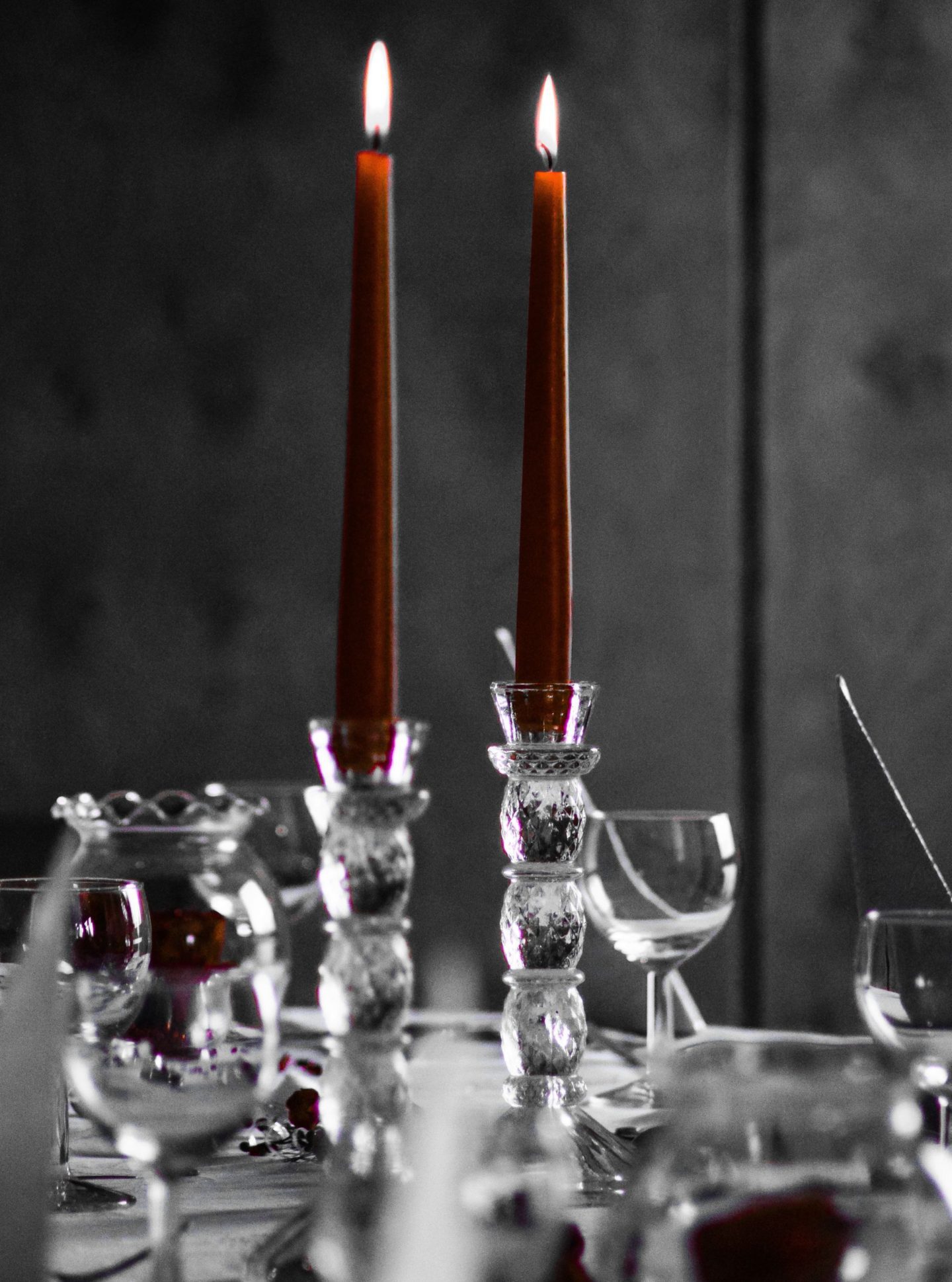 Lucky for us, we deal with a God that never writes us off, a God that is content to give us countless chances until we get it right. Also, lucky for us, He does not leave us to make the changes on our own because He knows we cannot do it apart from Him. We are changed by the washing of the water of His word (Ephesians 5:26). Our minds are transformed as we study His word (verse), meditating upon it (Romans 12:2), hiding it in our hearts as one hides treasure (Psalm 119:11). Then in the day of trouble (Psalm 50:15), we call upon this heart-hidden word to enable us to act in accordance to His word and His will for us. It sure feels good to reclaim my Father’s honor by agreeing with my adversary even as he delivers me to the judge (Matthew 5:25). 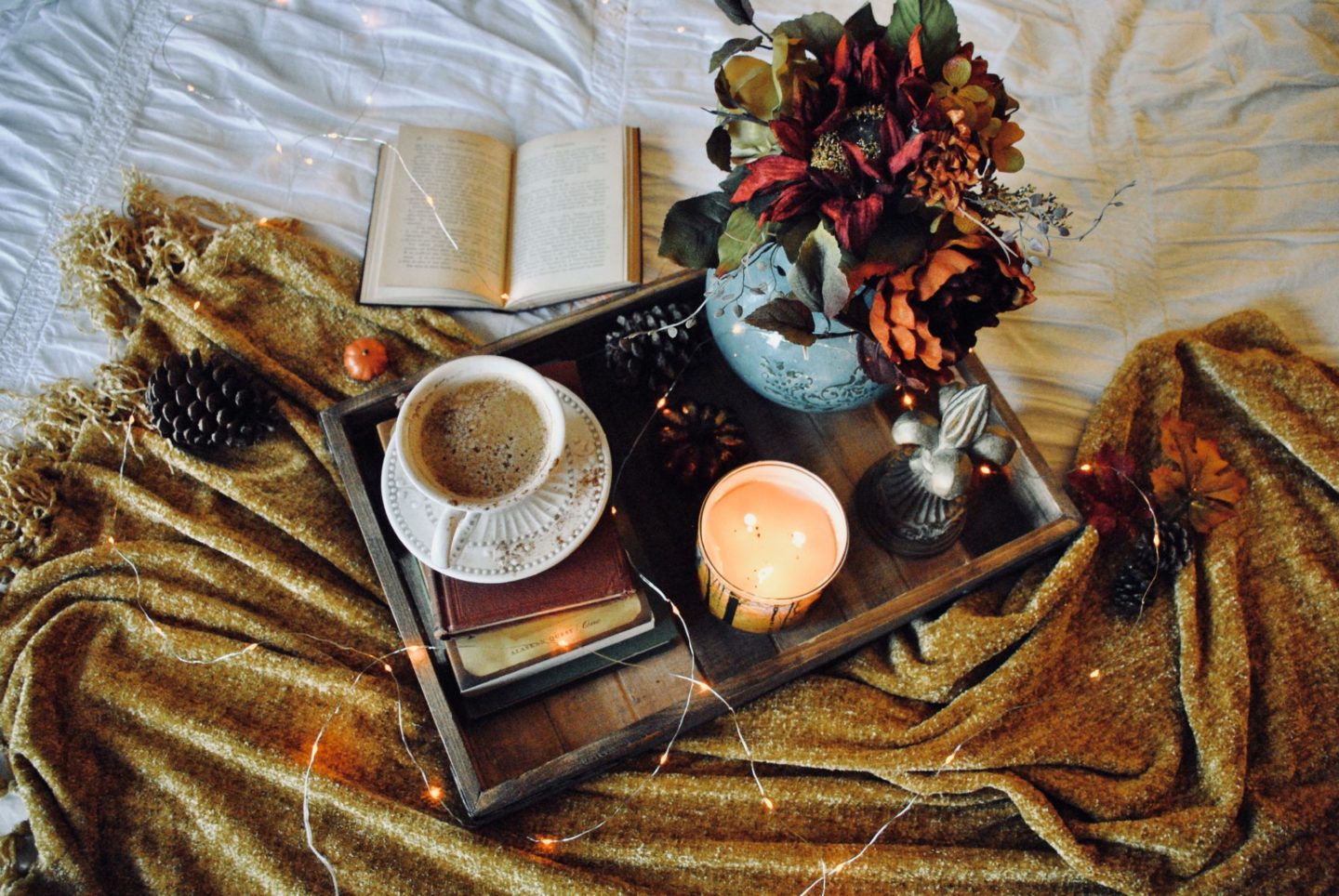 God’s strategy to quickly agree with your adversary can be a herculean task for those inclined to squabble. But it’s a welcome escape for those that keep getting ensnared in quarrels they’d rather not have. Pointless squabbling can be exhausting without ever resolving anything. If we are to follow God’s prescriptive word and abandon the quarrel even before it begins, then we must go ahead and agree with our adversary in order to put out that fire and end the fight. As we are told in Prov. 13:3, “The one who guards his mouth preserves his life; the one who opens wide his lips comes to ruin.” There is freedom in agreeing with thine adversary, and it is the most effective way of quelling further arguments, thus bringing much peace in the midst of the storm. 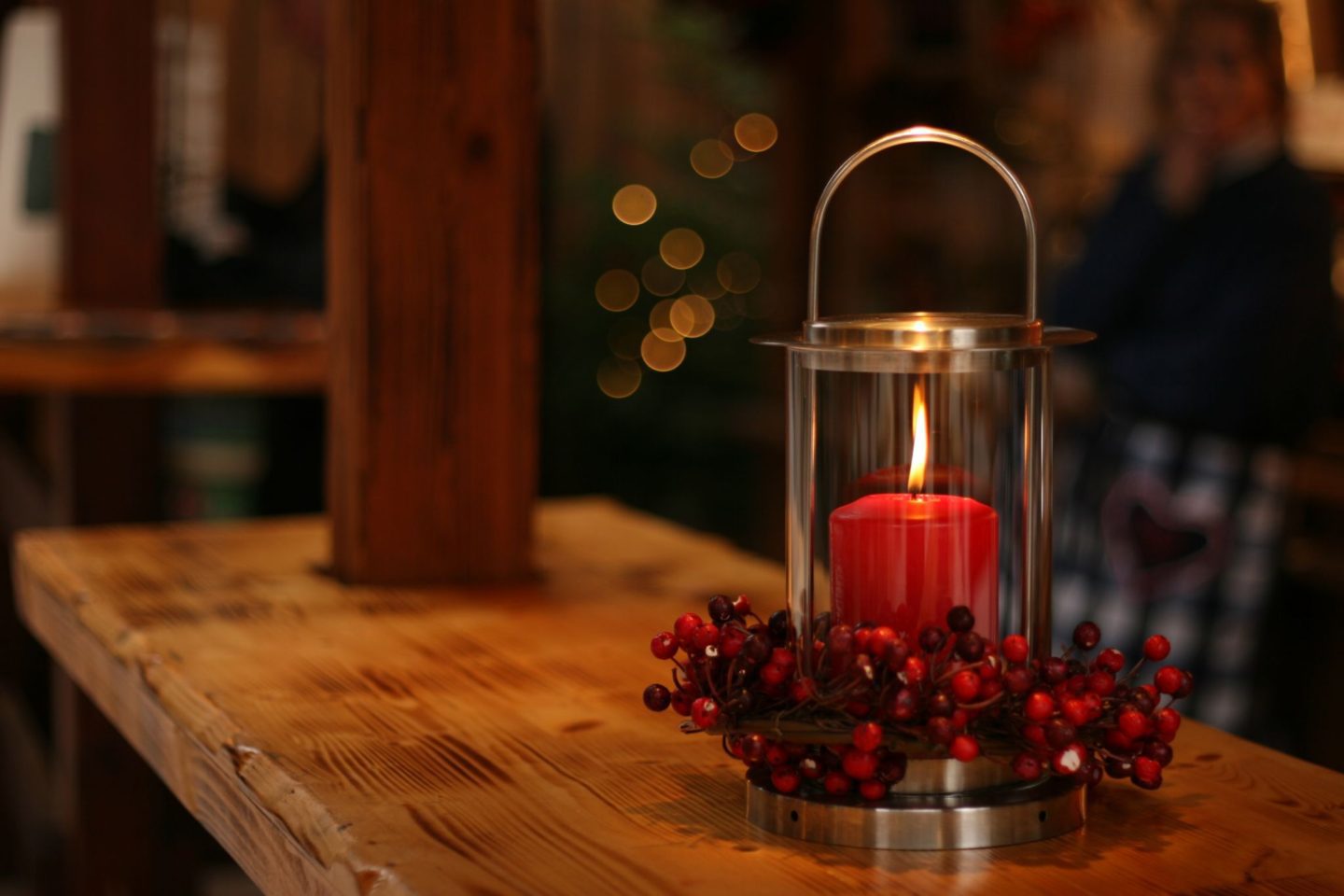 And what are we to do with the issues we sidestep as we avoid quarreling? We pray about it; it’s the only effective way. Think about it, who have we ever changed by quarreling? What situation or circumstances have we ever managed to change by quarreling? The honest answer is that all it does is erode the very fabric of what holds us together. As Songs of Solomon 2:15 tells us, we must watch out for and ‘catch the little foxes that ruin the vineyard, our vineyards that are in full bloom.’ 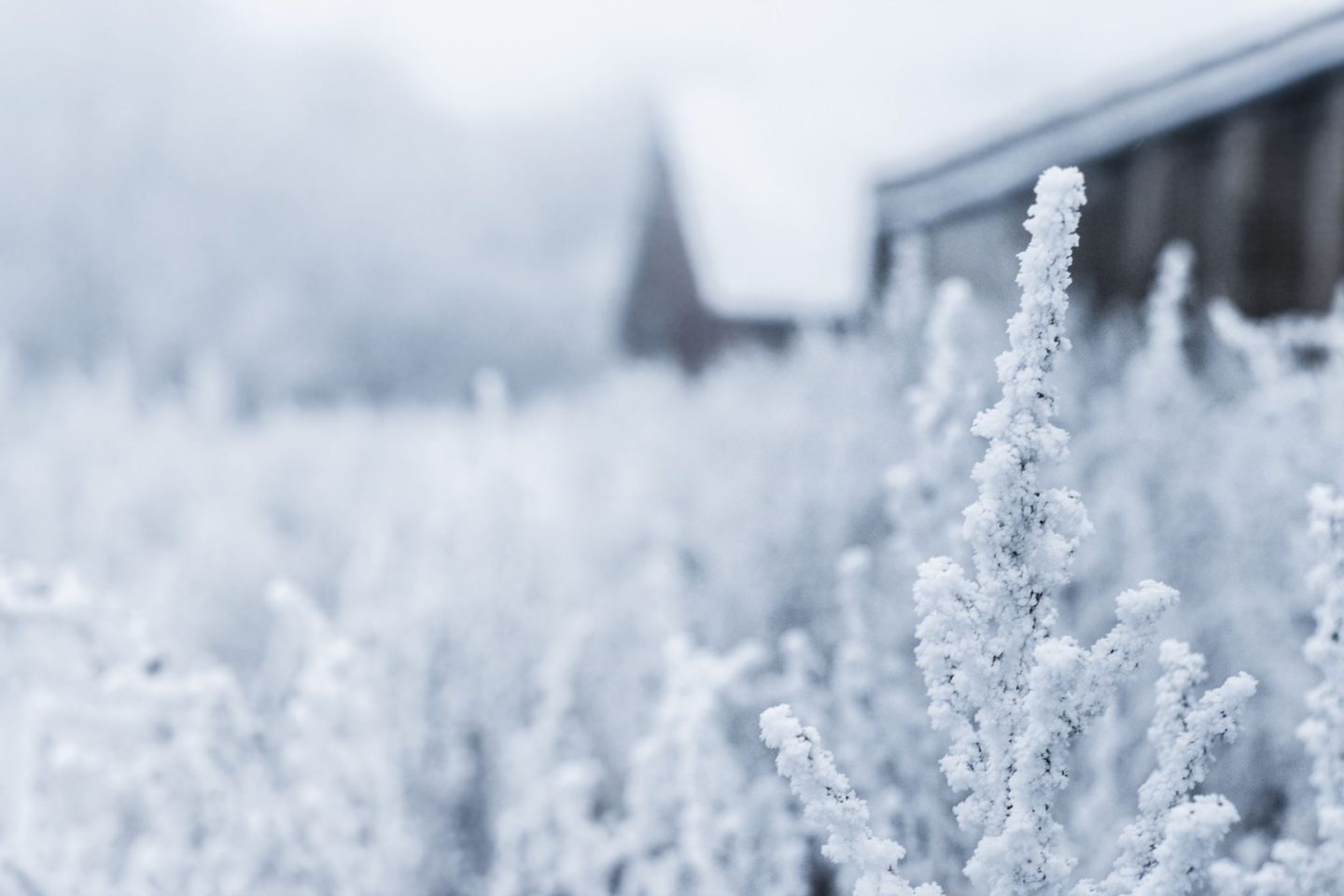 Abandon the quarrel before it begins. Agree and pray for the matter instead. Bring it to Jesus, lay it at the foot of his cross. He invites us to cast our burdens unto Him (1 Peter 5:6-7), for He cares for us. He urges to take on His yoke and learn from Him, for He is gentle and humble in heart, and we will find rest for our souls. For His yoke is easy and His burden is light (Matthew 11:28-30). Like King David sang in Psalm 55:22, we too can leave all our cares and anxiety at the feet of the Lord, and He shall sustain us. Cheers, Helena xoxo 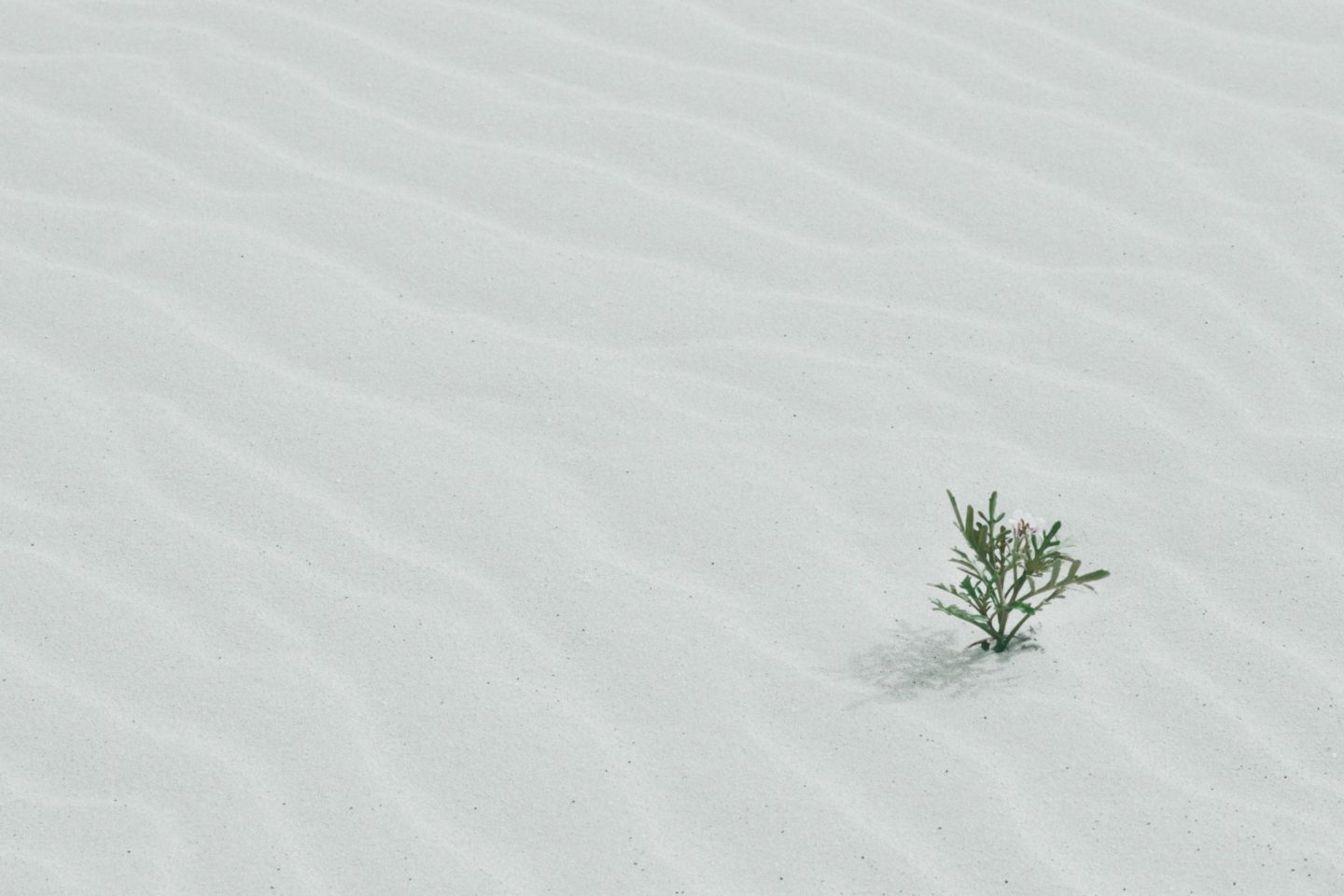