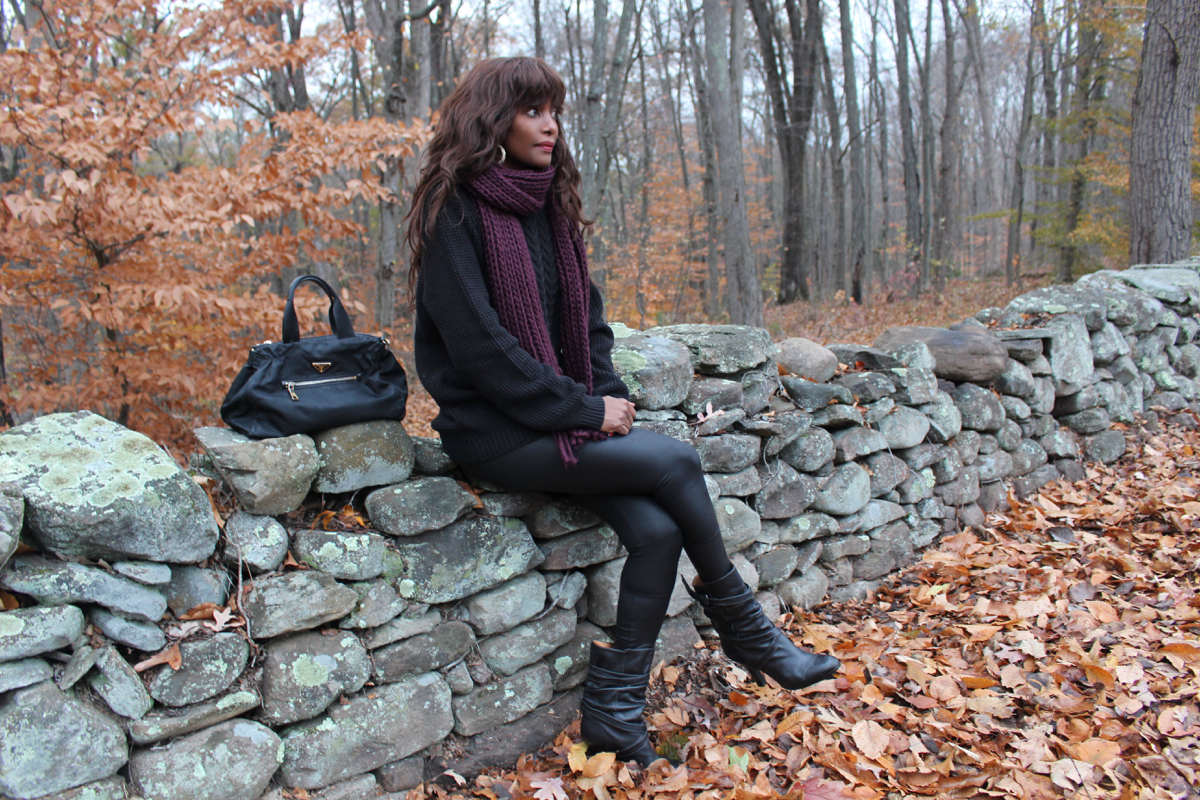 Fear is the path to the dark side. Fear leads to anger. Anger leads to hate. Hate leads to suffering ~ Yoda. Quoting Star Wars is not exactly my idea of opening a blogpost but this particular quote is apt for the topic at hand -the dreaded feeling of fear. How often I’ve felt it, the tightening knot at the pit of my stomach, the ‘woosh!’ feeling in my ears as my head starts to spin… 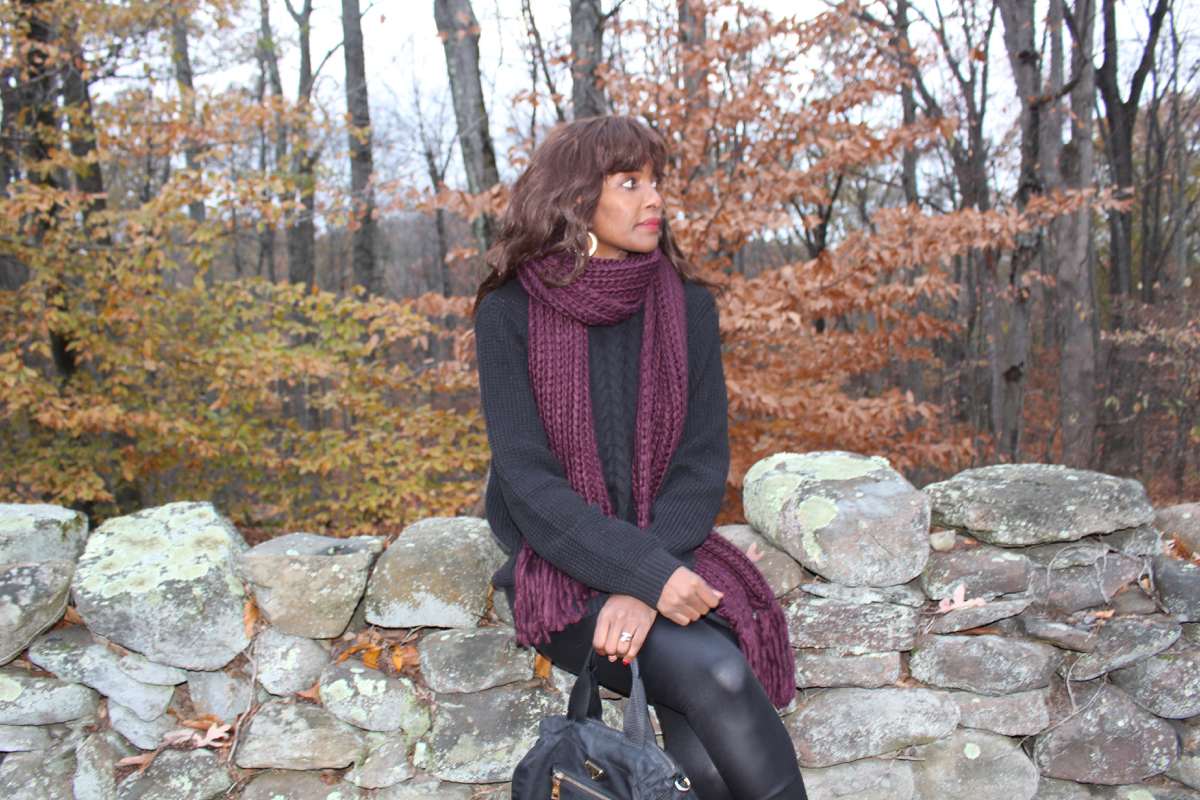 Fear is paralyzing, whether there’s clear and present perceived imminent danger, or the slow dread that build up in our hearts and minds. If not identified swiftly, its insidious poison starts to take a grip and before we know it, the venom has paralyzed us, disarming us utterly and completely, stopping any defensive onslaught in its tracks. 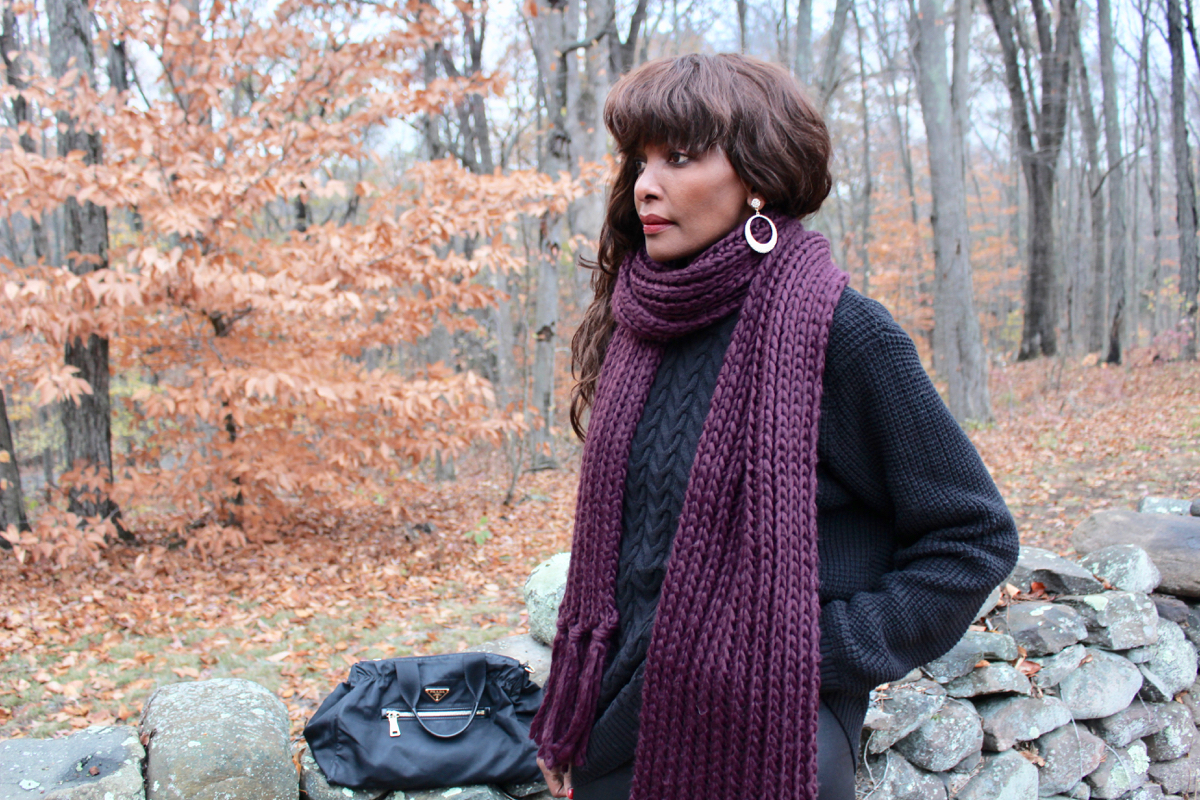 Anger follows closely. We get angry at ourselves for being fearful. We blame others and lash out at them. We point fingers back and forth looking for where to apportion and/or pin the blame. Vicious cycle. Savage behaviour. 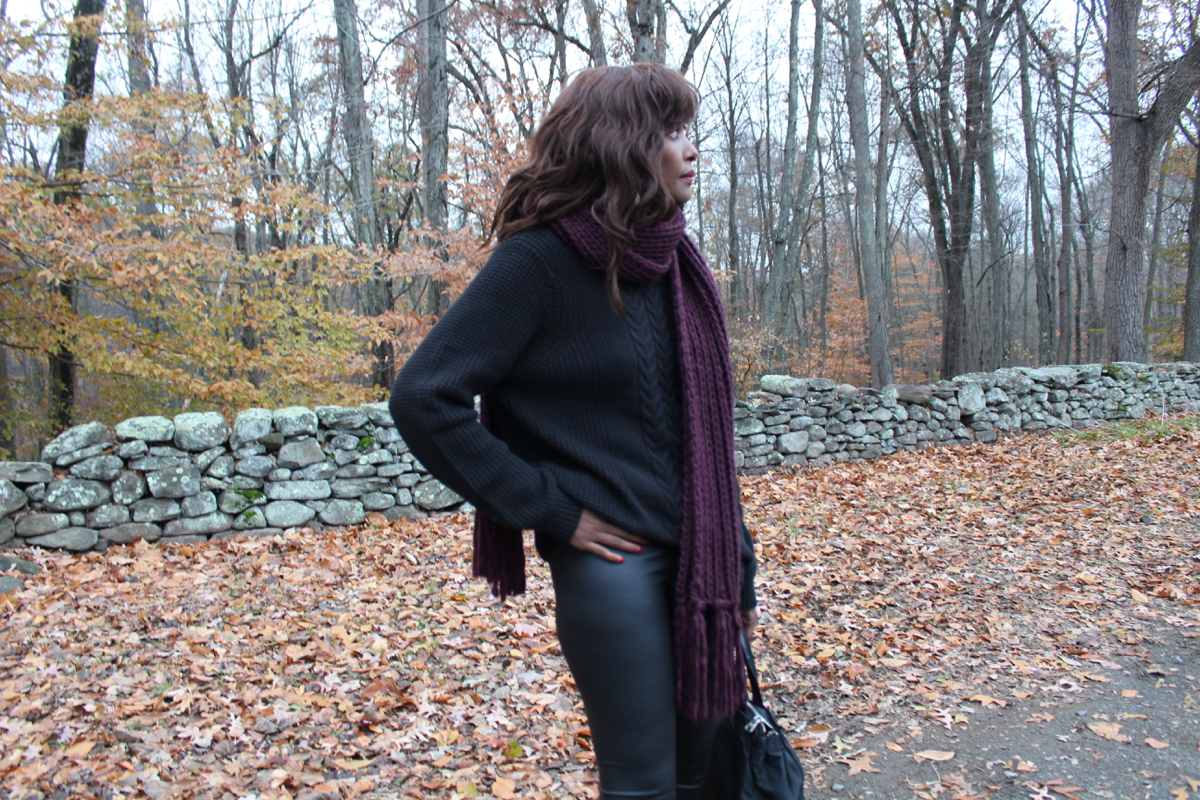 Hate isn’t far behind after anger. The blaming leads to hate, whether directed at the self or at others. ‘How could you have been so stupid?!’ we admonish. ‘How did I miss that?!’ we chastise ourselves. Then the suffering comes, ‘I should have known better, I shouldn’t have said that, I should have gone, I shouldn’t have gone…’ There’s an endless supply of could’ve-would’ve-should’ve… 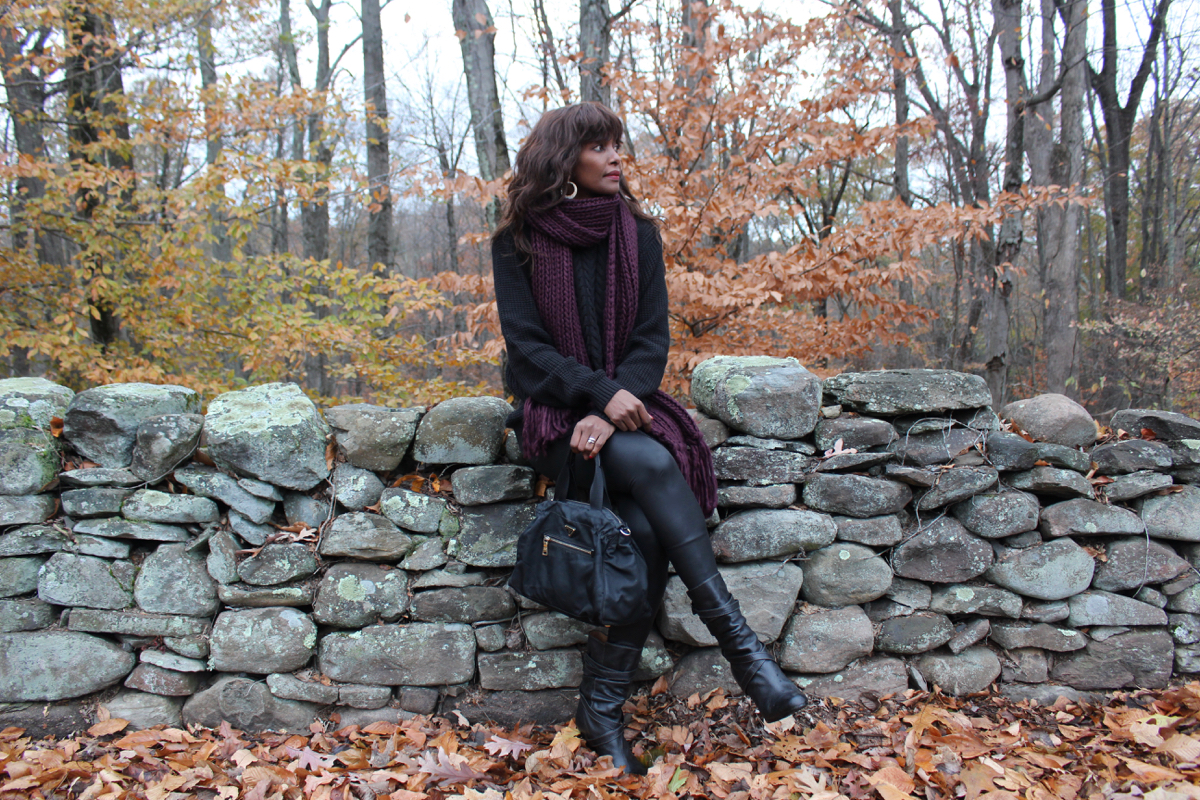 If we can learn to contextualize fear, we can avoid going down the slippery slope altogether. No emotion is wrong really, it all boils down to how we manage it. That fear is a learnt concept or a natural reaction is of little consequence, it must be contained so it does not bleed into other areas, effectively calcifying our very lives. 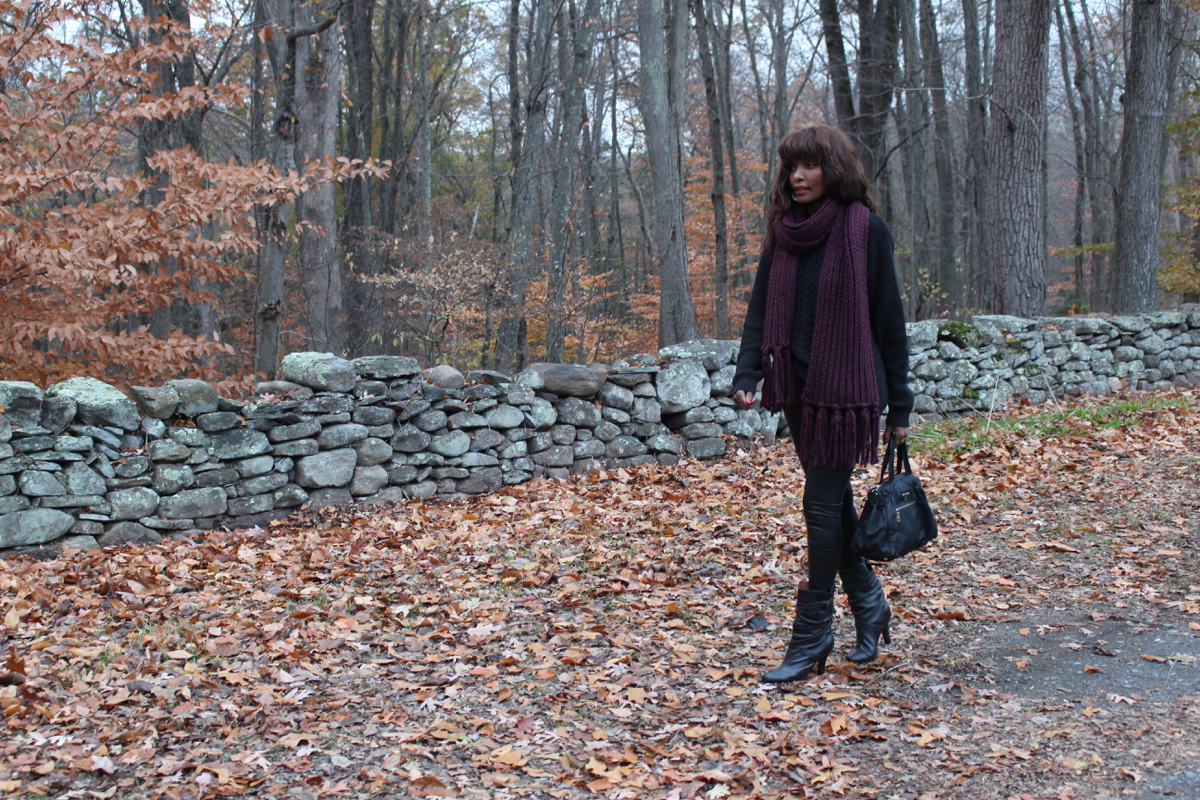 The only remedy I personally know of is to face fear head on. My whole life is a lesson of doing it afraid. Feel the feelings of fear but forge ahead expecting the best, the operative word being expecting the best. Anything we tackle in our lives without an expectation that it will go in our favour is wasted effort, a squandered opportunity really. Like I’ve mentioned in blogposts before, all battles are fought, lost and won in the mind. 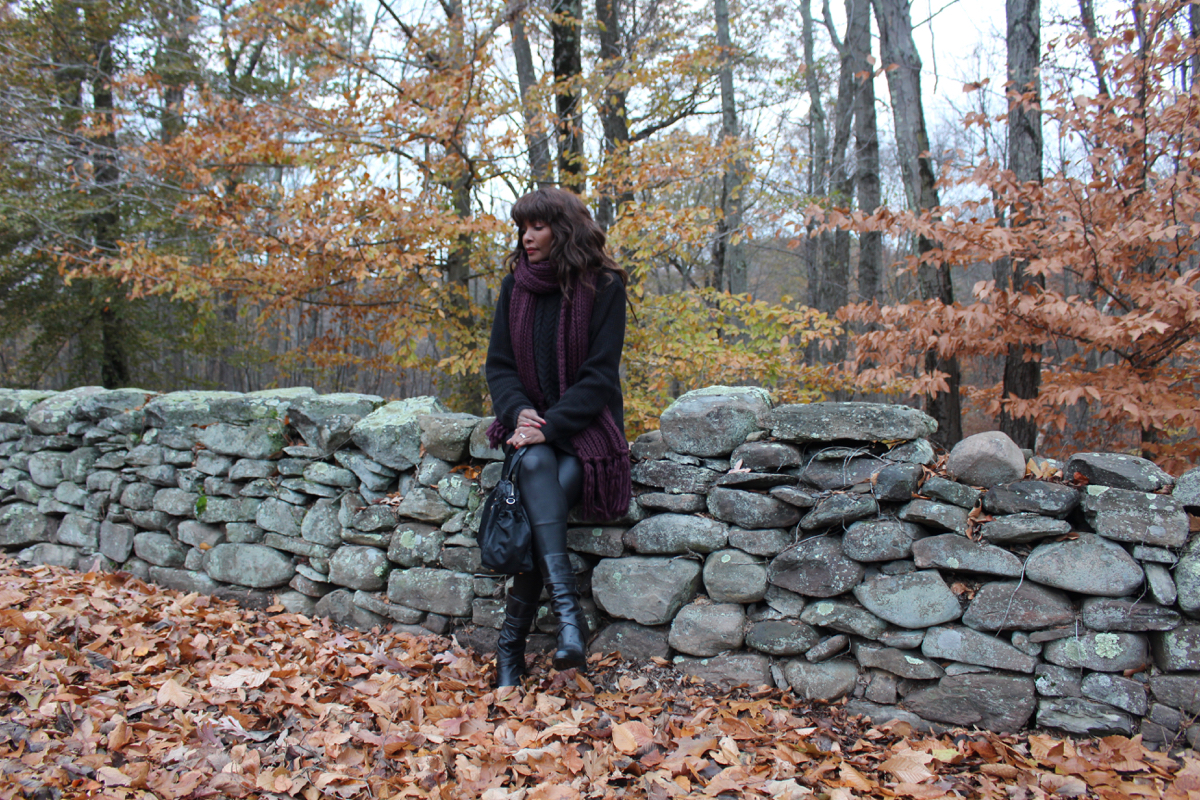 I remember taking my swimming test in Brussels to qualify for my job. Despite having signed up and taken swimming classes literally every night for a month and a half, I still could not swim the length of the pool on the eve of the qualifying test because I tired easily. With very little stamina, no upper body strength, non-existent core body strength, and poor swimming technique, how in the world could there be any expectation on my part that I would be able to tackle the 6 interspersed laps required to qualify. 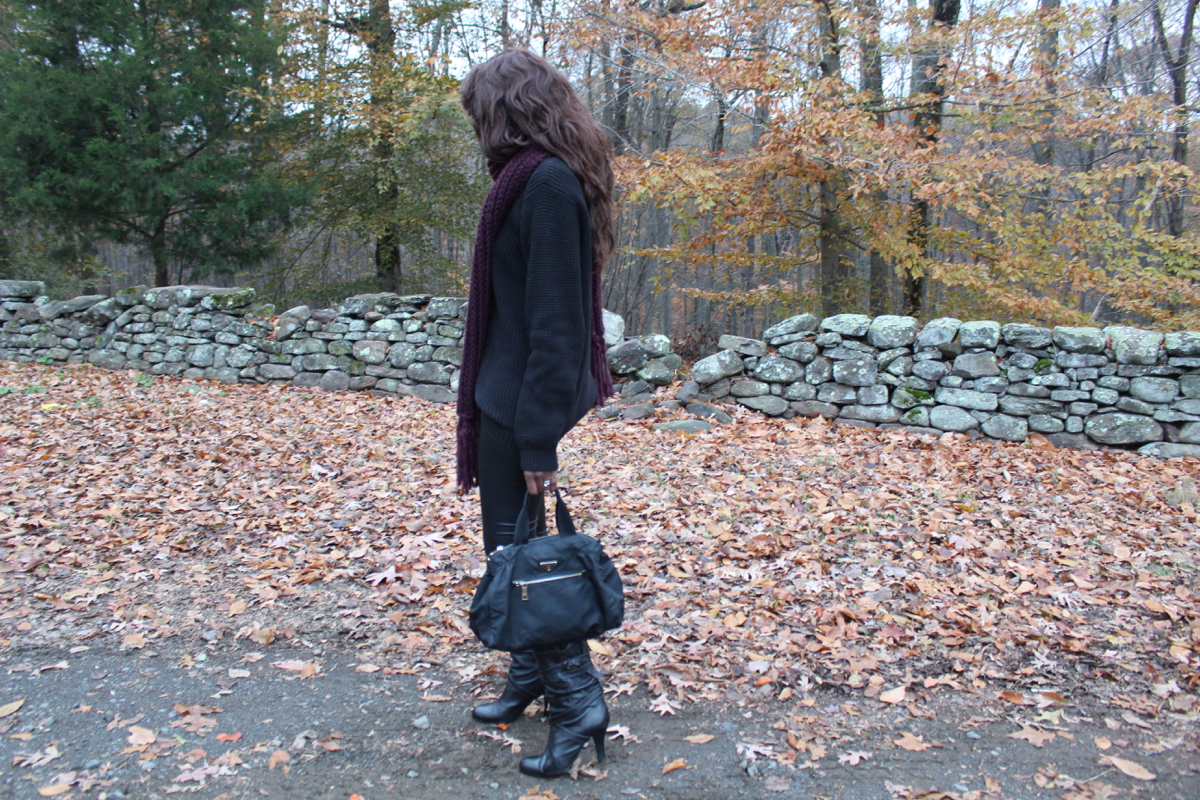 I swam the day of, the race was not about speed; it was about completion. I was the last out of the pool that day, but all that mattered was that I qualified. I know of others that didn’t take the test, choosing to delay their hiring date to practice some more. There’s absolutely nothing wrong with that; the race is not to the swift -you just need to eventually take the test at some point and qualify, which everyone eventually did. 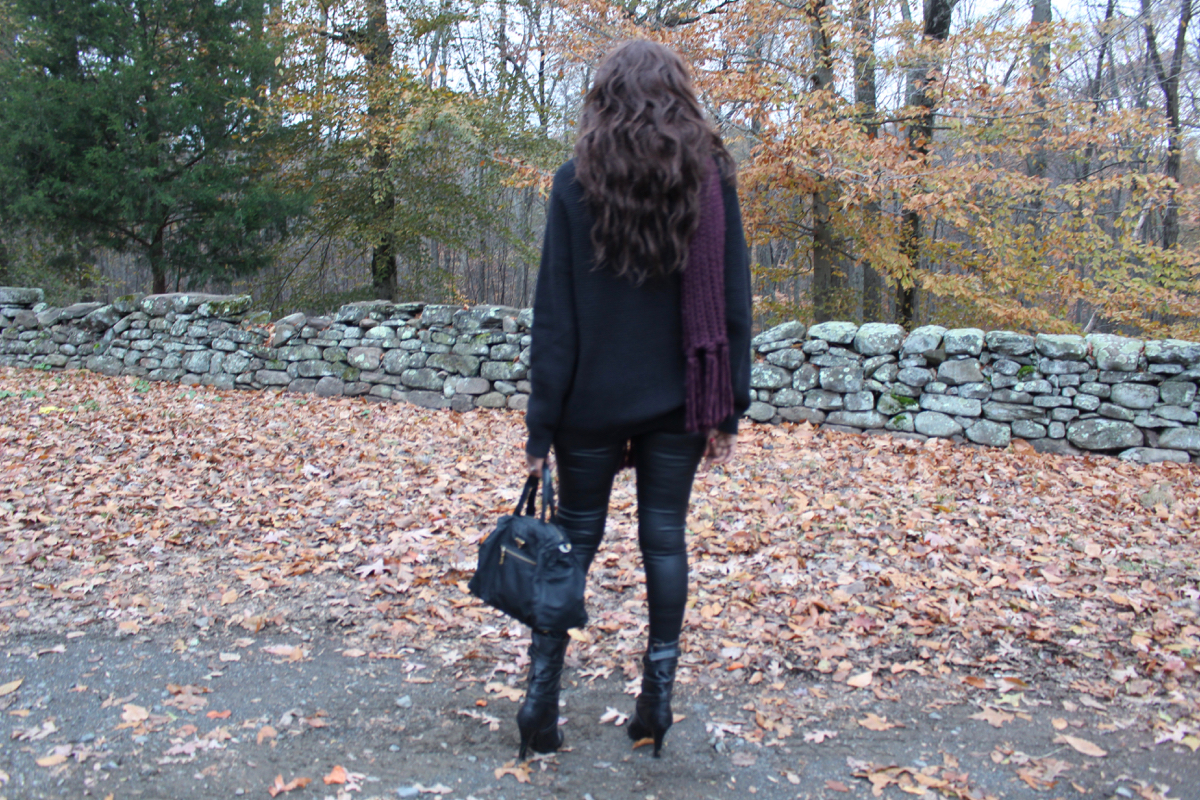 I’m the stubborn kind, averse to waiting around. Nothing irks me more than not knowing, I’d rather fail and try again. There’s no wrong or right way to be, just know how you operate and find where your strength lies. Face your fears head-on, it’s the only way. Cheers, Helena ღ