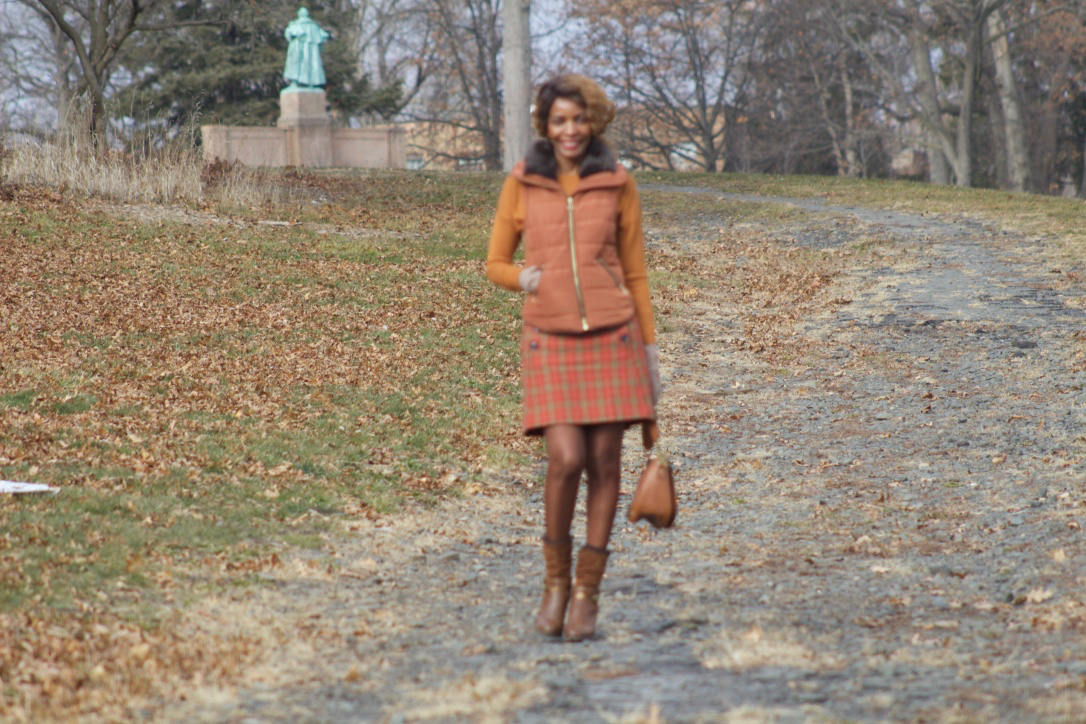 The things we don’t know kill us slowly. Hope deferred makes the heart sick, but a longing fulfilled is a tree of life (proverbs 13:12). Hope deferred -these are the things we want but don’t pursue; the dreams we have but don’t fulfil. The truths of what we really want lay in our hearts, darkened only by illusions of what we call reality. Again, reality is nothing but the total sum of our thoughts so far, so it really isn’t something to go by as we craft our future. Treating reality as a starting point in making any life-altering decisions amounts to building on a false premise, a faulty foundation. A false premise is described as ‘an untrue proposition that forms part of the basis of a logical syllogism. Since the premise (assumption) is not correct, the conclusion drawn may also be wrong.’ 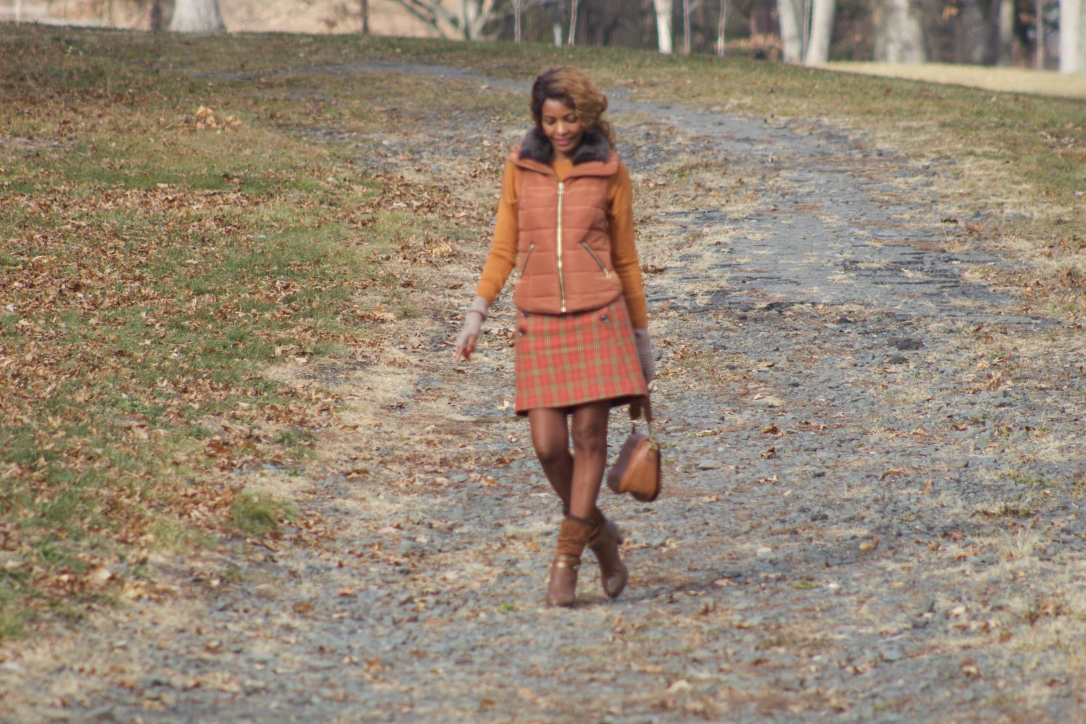 If you’ve thought a certain way for long enough, it becomes your truth because cumulative thoughts make our reality. This means that reality is something fluid that can change with our thoughts. As such it cannot, indeed, must not be the premise for deciding anything. Ever. ‘Why’ you ask? Because different thoughts will bring about a different reality. Since our reality shifts in tandem with the propensity of our thoughts, it cannot be the basis for any decision-making. We can instead seek to do that which our heart desires and seek to mould our reality by simply changing our thoughts. Or as the Bible puts it in 2 Cor 5:7, walk by faith and not by sight. 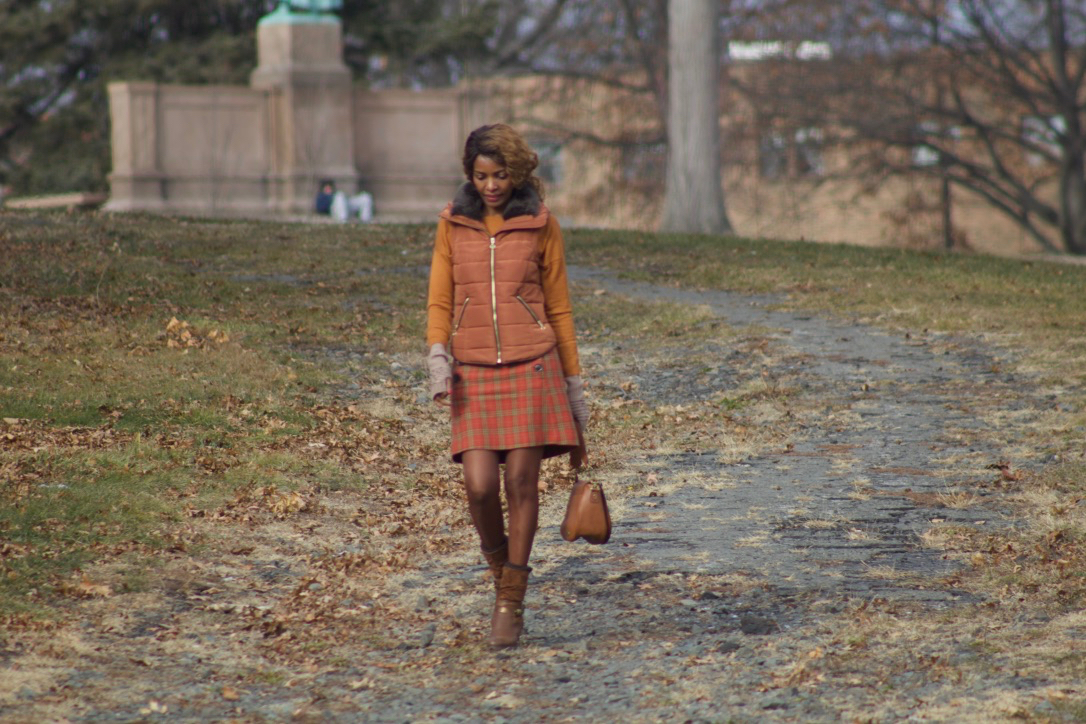 I quite my job after finishing my MBA in finance and accounting, and that was hardly convenient. Student loan in hand, reality would have had me stay on at a job I hated just so I could service the school debt. Reality would have had me make use of a degree I had invested so much time and money in just so I’d feel it had been worth it. But my soul fought and won, I bolted for my life and didn’t work for a whole year as I travelled in Europe. Everything reality had had me believe was exposed for the lie it was. Had I listened and stayed, I would never have known. 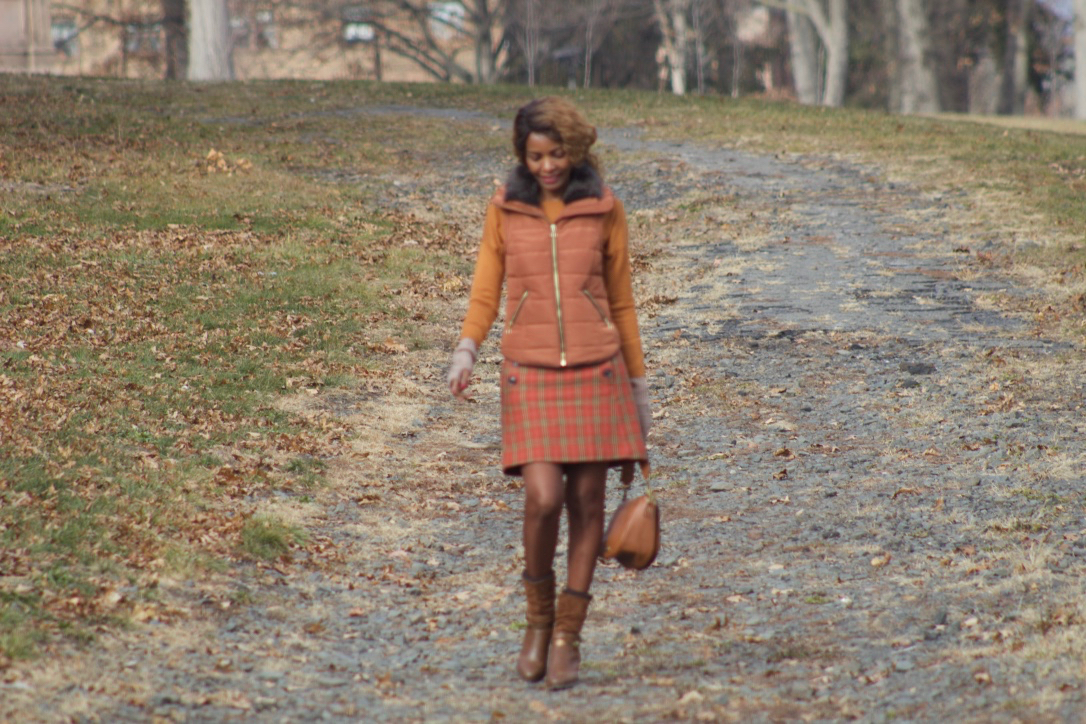 ‘Reality’ is the deepest darkest and most effective lie that’s ever been sold to the majority of us. We think it, and so it becomes. We believe, and so we create it. We then see it and so it must be. But that’s a deep dark lie that we must reject. We’re sitting in the prisons of our mind, key in hand; yet we won’t bolt for the door because we’ve been sold a lie clothed as ‘reality’. Reject all reality and do whatever it is you want to do, life won’t stop -of this I’m sure. You’ll find yourself and you’ll land on your feet just fine -of this I’m sure. 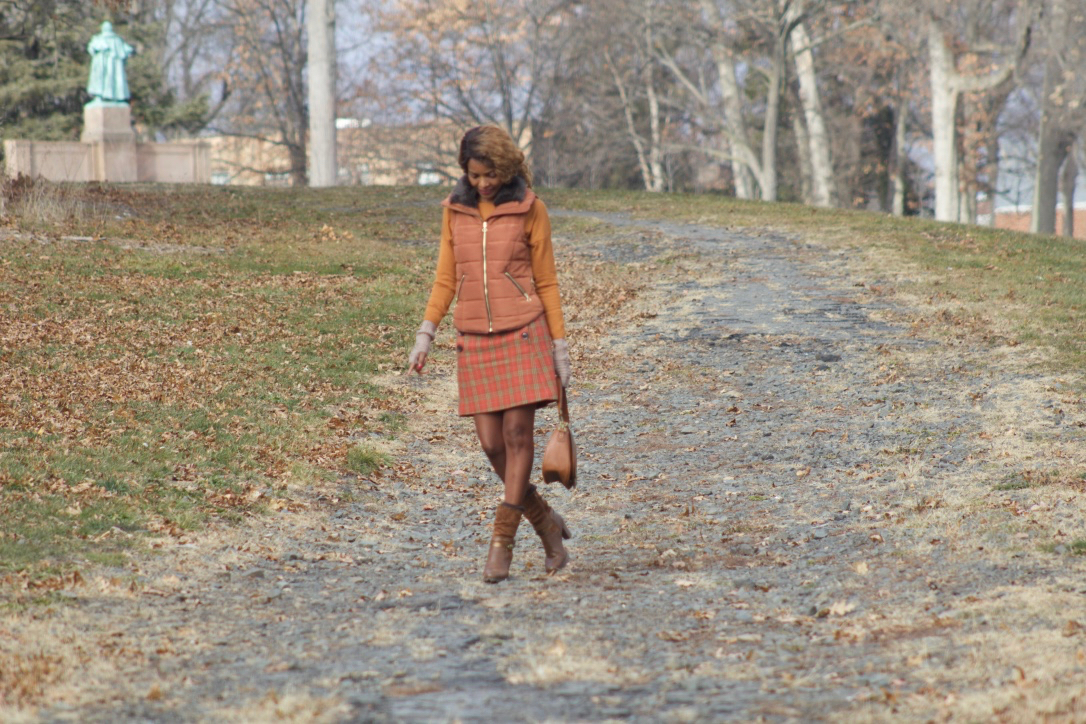 When I wanted to go back to college as a young single mother in a strange land with no family around, many people told me it wasn’t feasible, it couldn’t be done, that it takes a village and I didn’t have one. Well guess what, I did go back to college without that village and my son and I did just fine, thrived even. ‘Reality’ is a liar, reject it at all cost. Defy it. Don’t give in to it, treat it with the contempt it deserves. 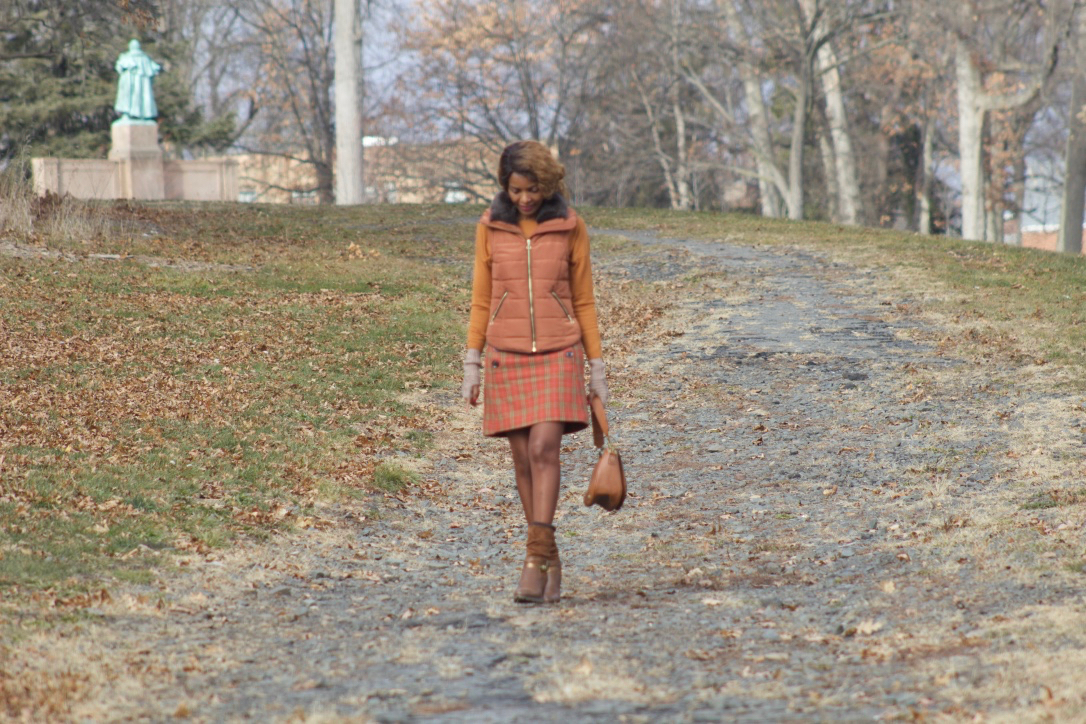 When I got married to Mr. Grey, reality said ‘you can’t move to the US, what will you do there?!’ It also said ‘you haven’t lived with him yet, you hardly know him!’. Reality screamed a lot of things that had I listened, I would never have jumped to experience this beautiful life with the love of my life. 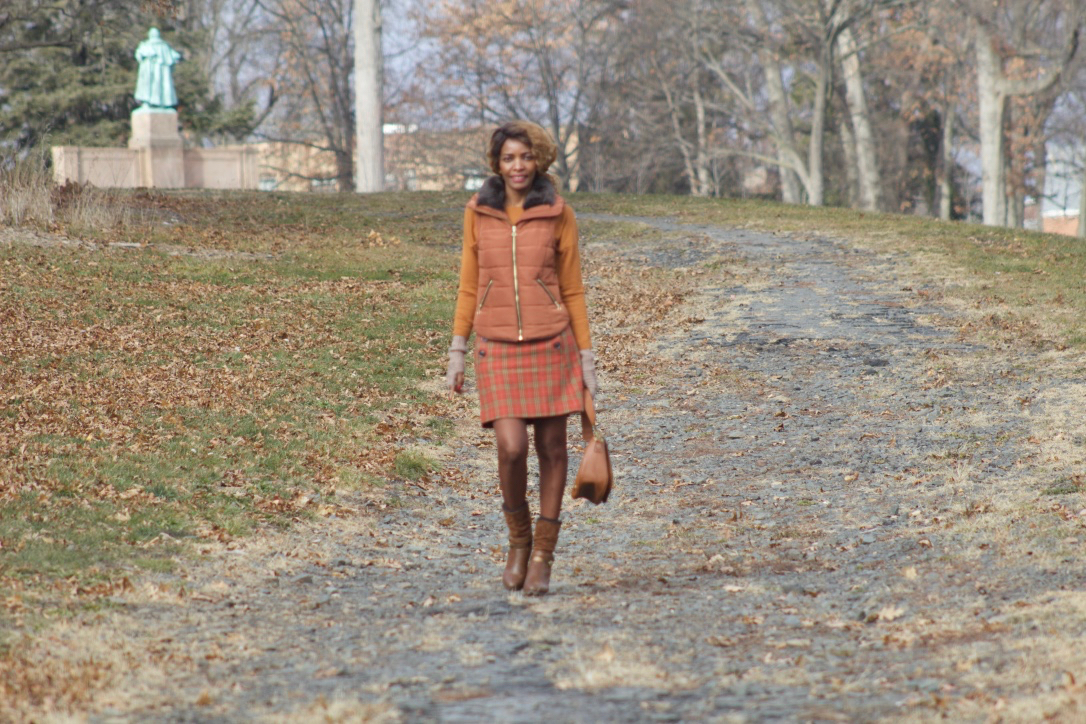 Don’t let reality trick you or lock you into doing something you’d rather not be doing, while that which you really want to do languishes alongside your bleeding soul. It is possible -I can’t say it loud enough or often enough, it is possible to create the life you want. There is nothing real standing in your way. Those people you think will fall apart won’t. The debt you think will spiral won’t. The bills you think will go into default won’t. Life is a negotiation and you get from it what you negotiate. Everything can wait while you find yourself. It can be done. Think it possible, and suddenly it is. Cheers, ღ Helena xoxo 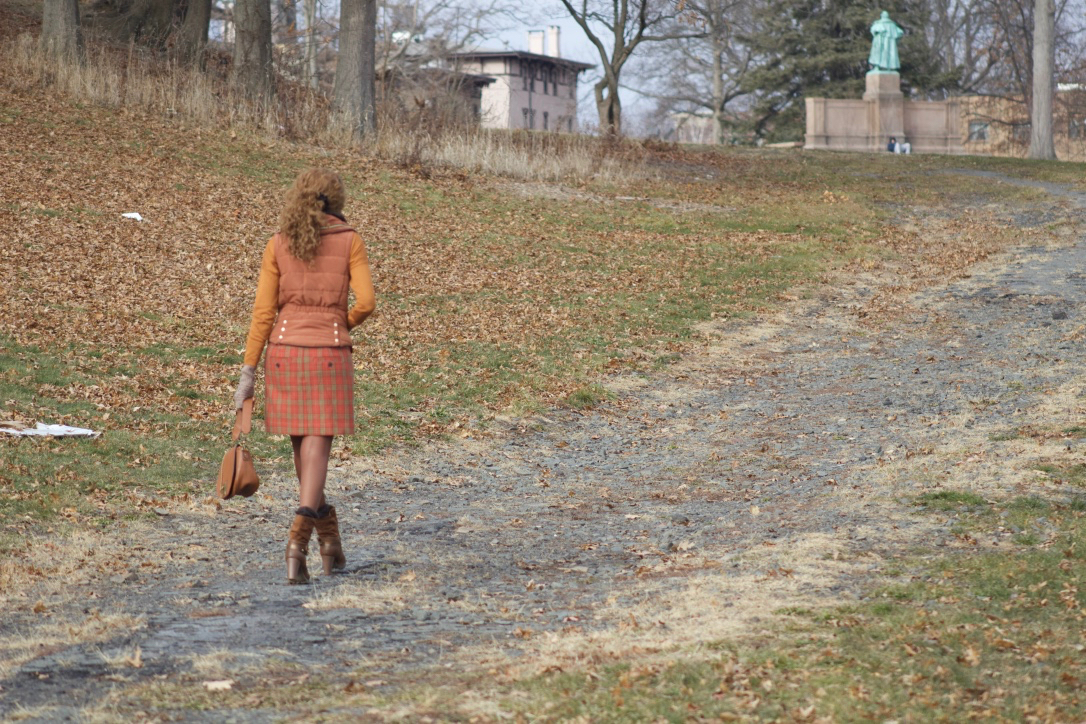 All pictures taken by Mr. Grey in Connecticut, USA