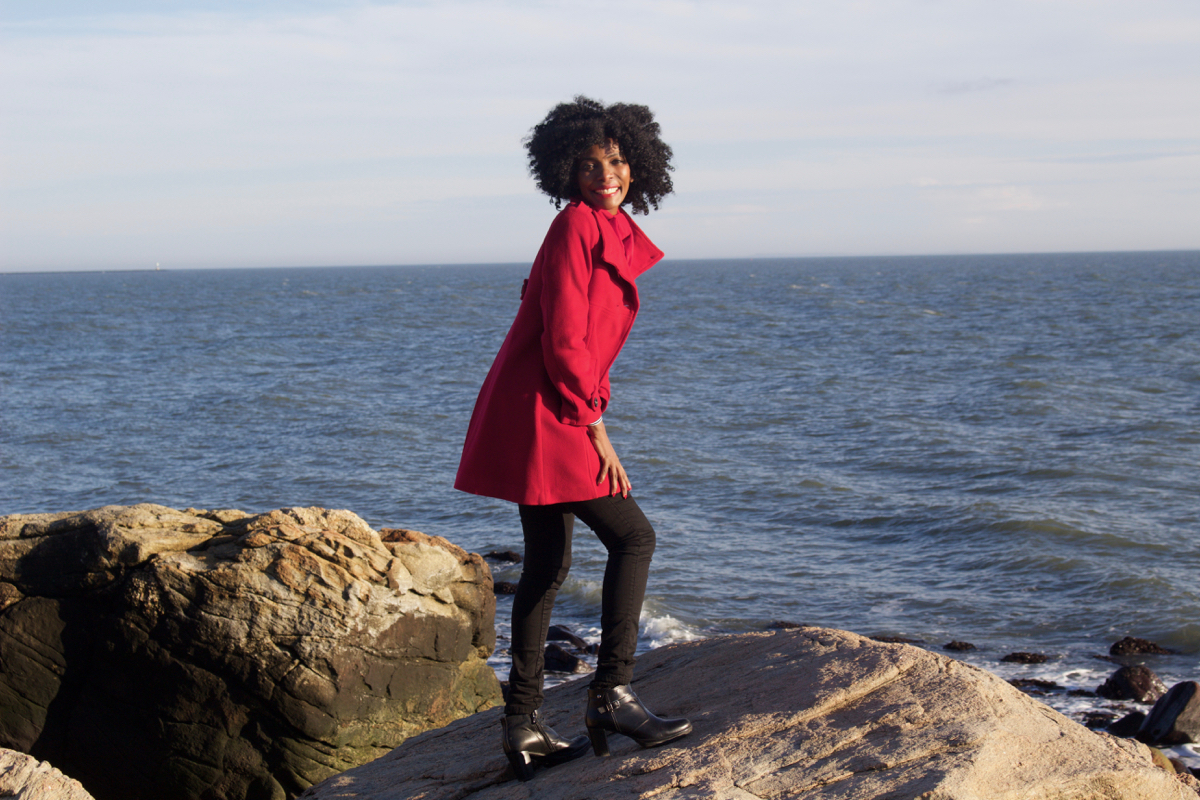 At the beach in Connecticut

Have you had this experience where you thought of doing something then dismissed it outrightly as being outlandish? I’ve had some mighty thoughts as I re-design my life, often waking up Mr. Grey in the middle of the night to excitedly run the ‘great’ idea by him, only to wake up in the morning and wonder why in the world I ever thought I’d be up to the task. 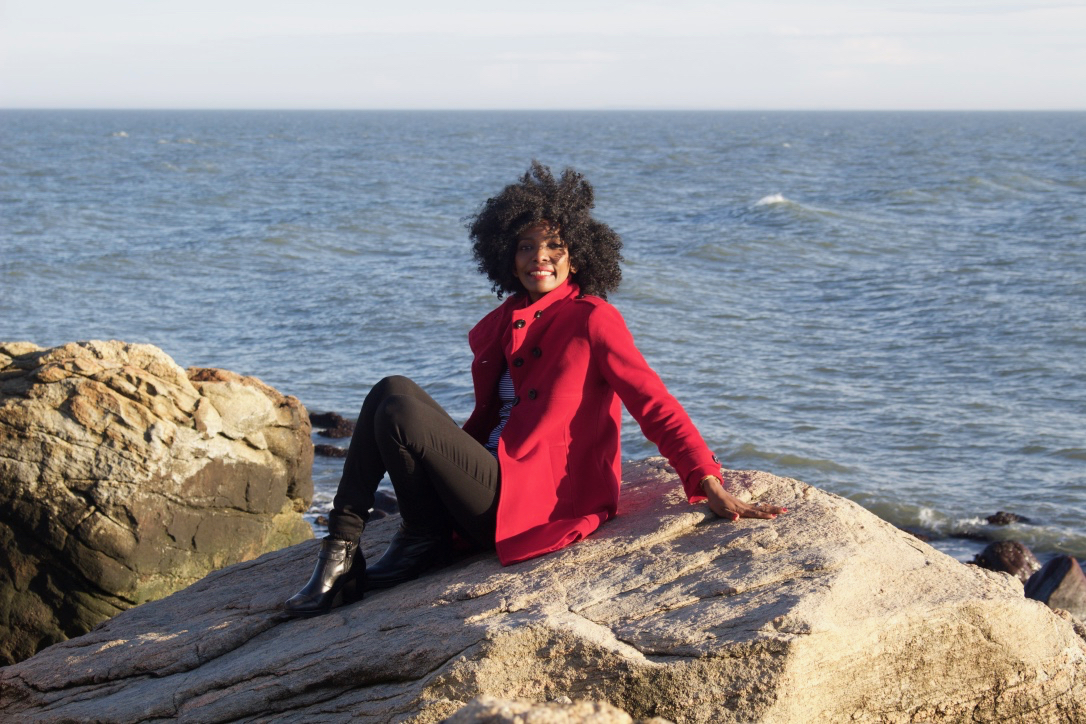 I still remember the incredulity I was met with when I applied for my current job; a few of my good friends said I’d never get in. I did. At the first try too. It’s easy to judge someone who expresses disbelief in our dreams, even take offense. Yet often, we are the most powerful source of our own limiting beliefs. 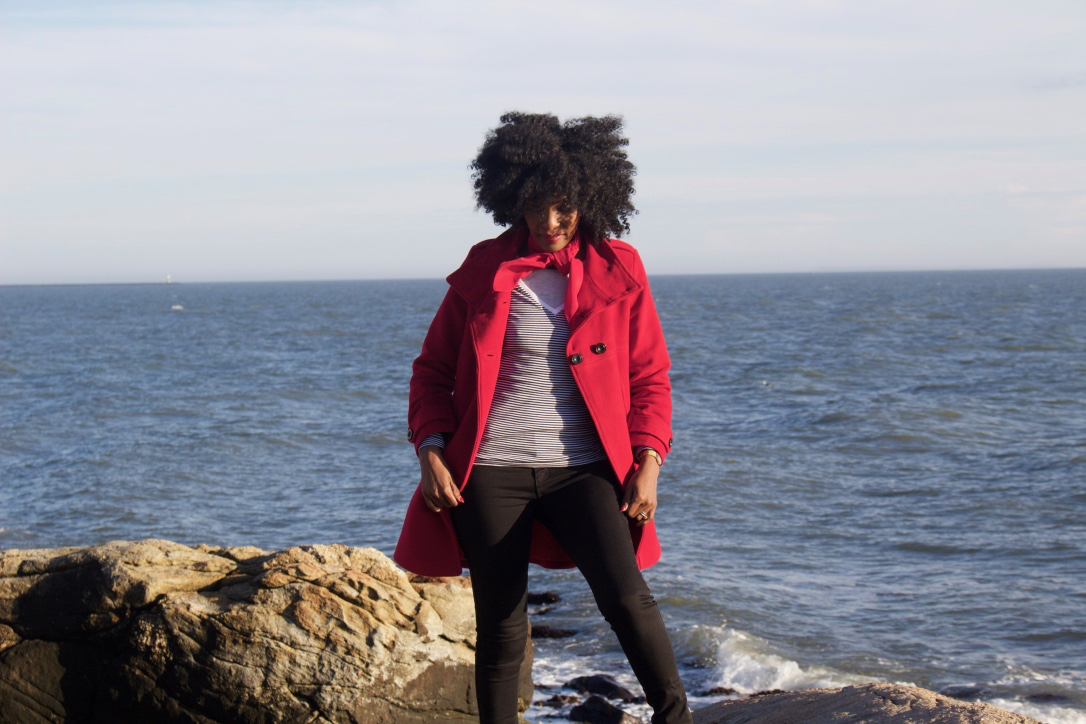 What are limiting beliefs? These are any set of beliefs we hold as truths for a long time in our lives, so much that we no longer question their validity. We then proceed to build on said limiting beliefs without even consciously realising we are building on a false premise from the very inception. 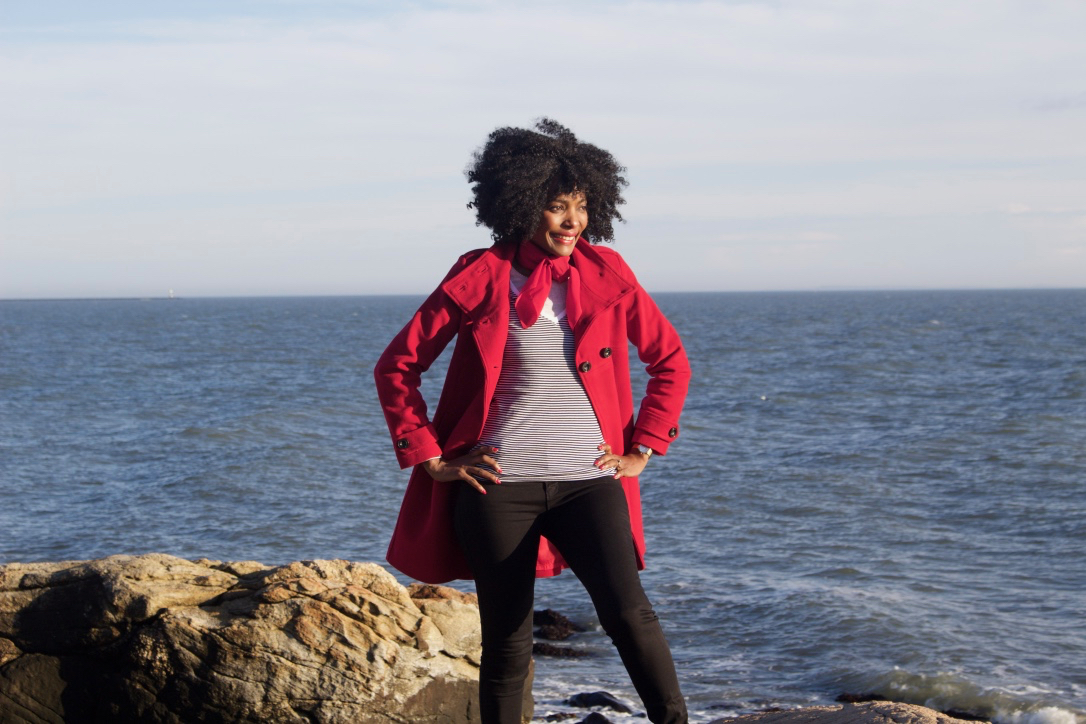 For instance, we believe that in order to be successful in life, we must work very hard for long hours, we must hassle, grind, burn the candle both ends, etcetera. Yet all round us we see some of the most hardworking people who remain poor irrespective of how hard they work. 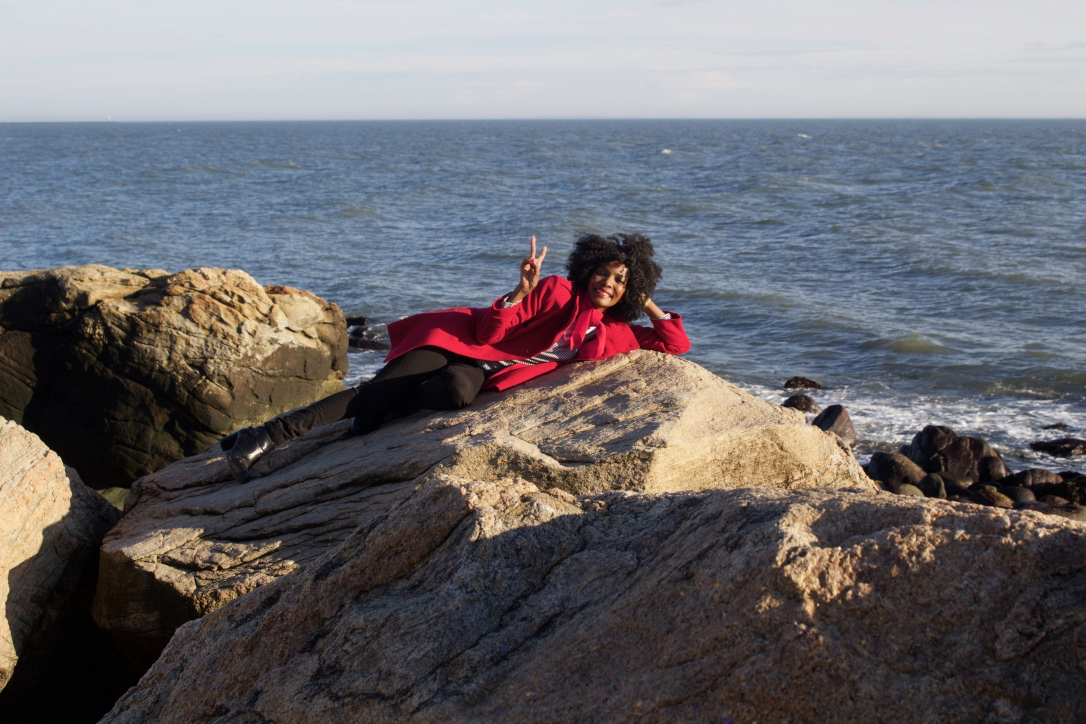 Would it surprise you if I told you that your being successful is determined more by your mindset that the vigour of your work? I have been an offender too when it comes to snatching people’s dreams by forcing them to see the ‘reality’ -I’ll own up to that. But infact ‘reality’ is nothing but the sum of our thoughts so far, meaning our reality is nothing to go by as we can change it by changing our thoughts. 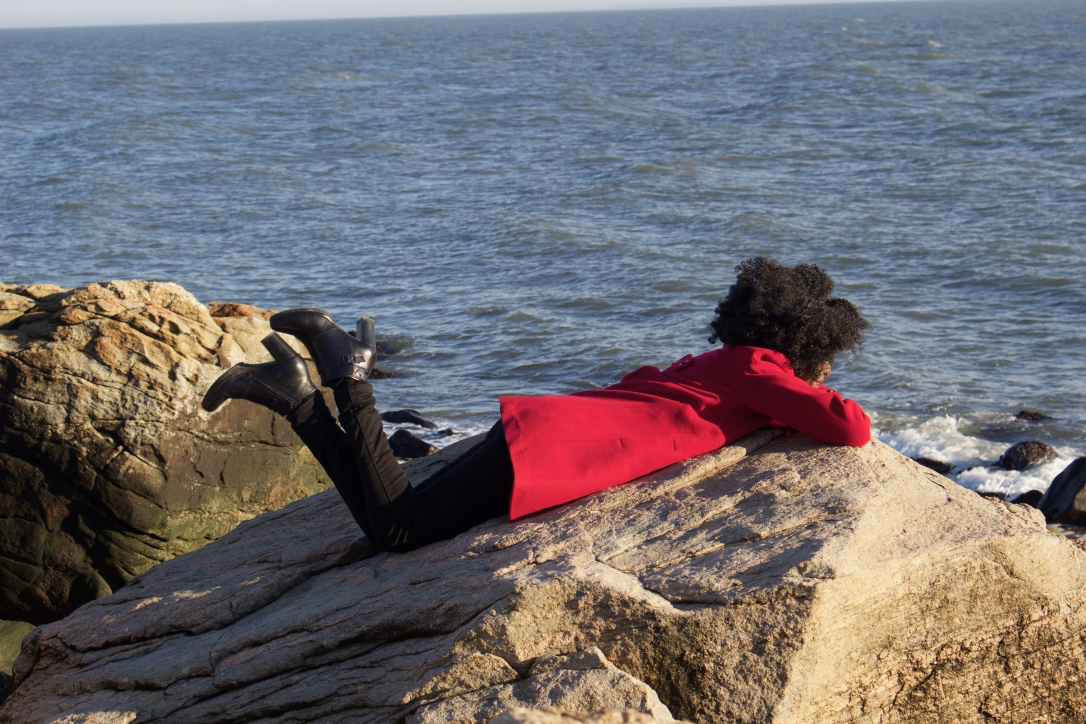 My journey of shedding limiting beliefs is still in its infancy and I mostly stumble than I walk on this path. I listen to positive messages daily to stay on track because I realise that having limiting beliefs will rob us of a rich vibrant life if we don’t course-correct. 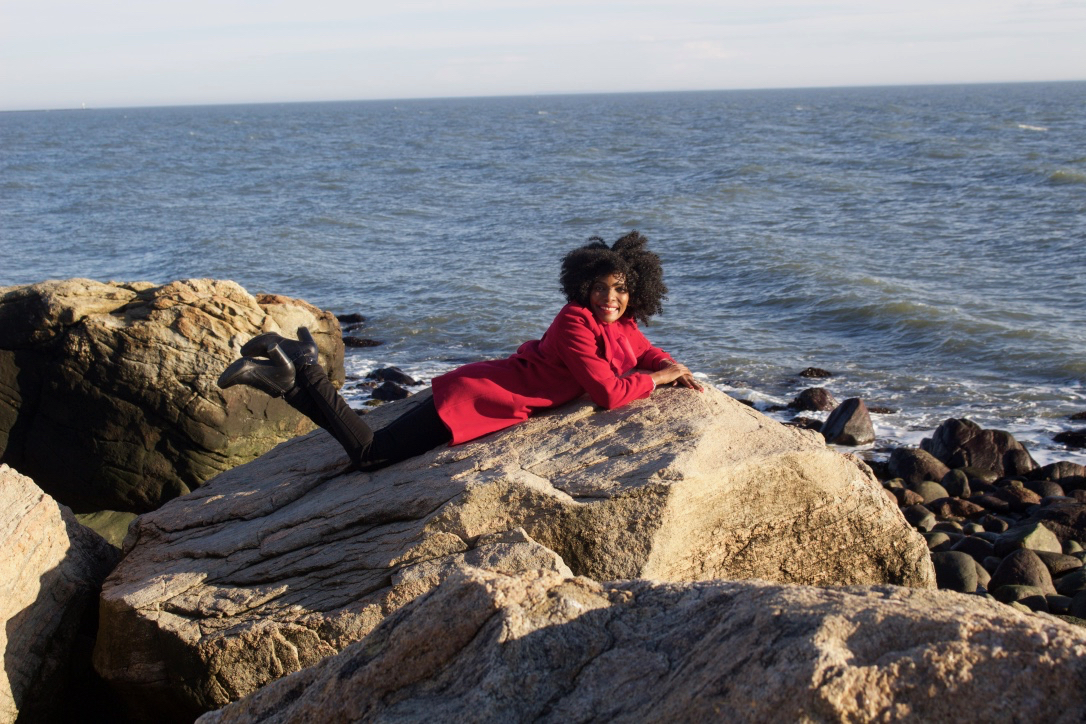 Scriptures say ‘as a man thinketh so is he’ and ‘may your will be done on earth as it is in heaven’. The Law of attraction says ‘you attract what you think’ and ‘as above, so below’. These parallel instructions from two seemingly different beliefs show that we live in a parallel universe where our thoughts become things, hence the biblical admonishment to guard our thoughts. 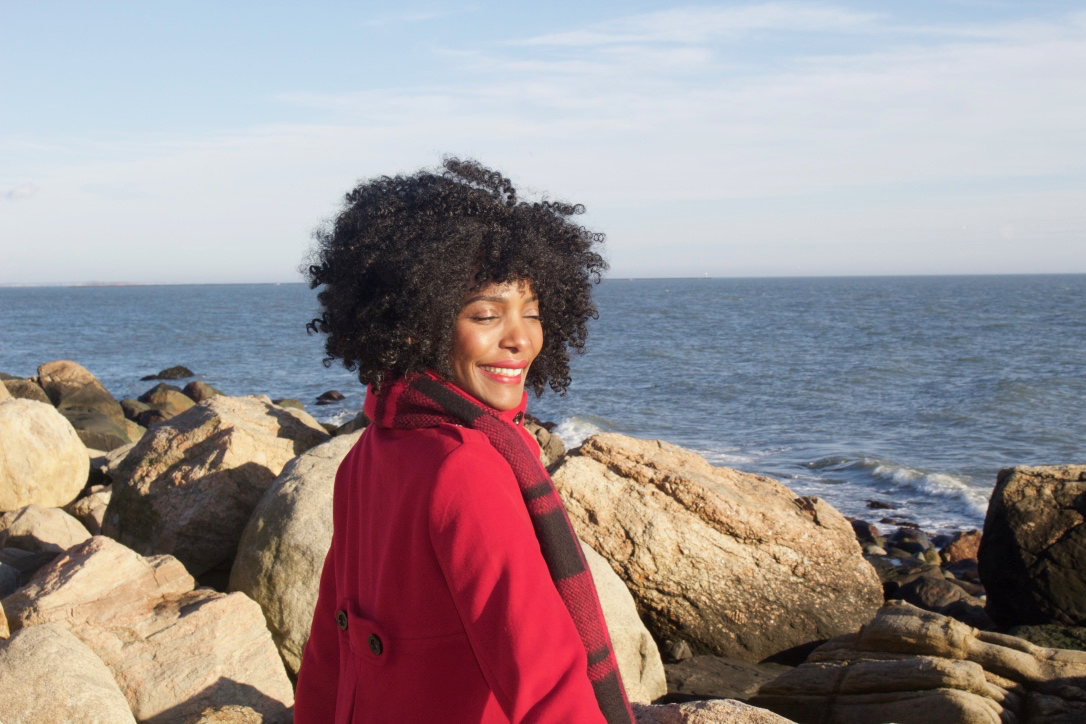 If you believe you can, you will. And when doubts assail, ‘lead me to the rock that is higher than I’. For any battle we ever face in the physical takes place in the mind first. It is in the realm of the mind that all battles are fought and won or lost. What we see is just the physical manifestation of everything that took place in the mind. We can think ourselves in cuteness or ugliness, happiness or sadness, hope or despair, smart or dumb -as a man thinketh, so is he. Ask, believe, receive. 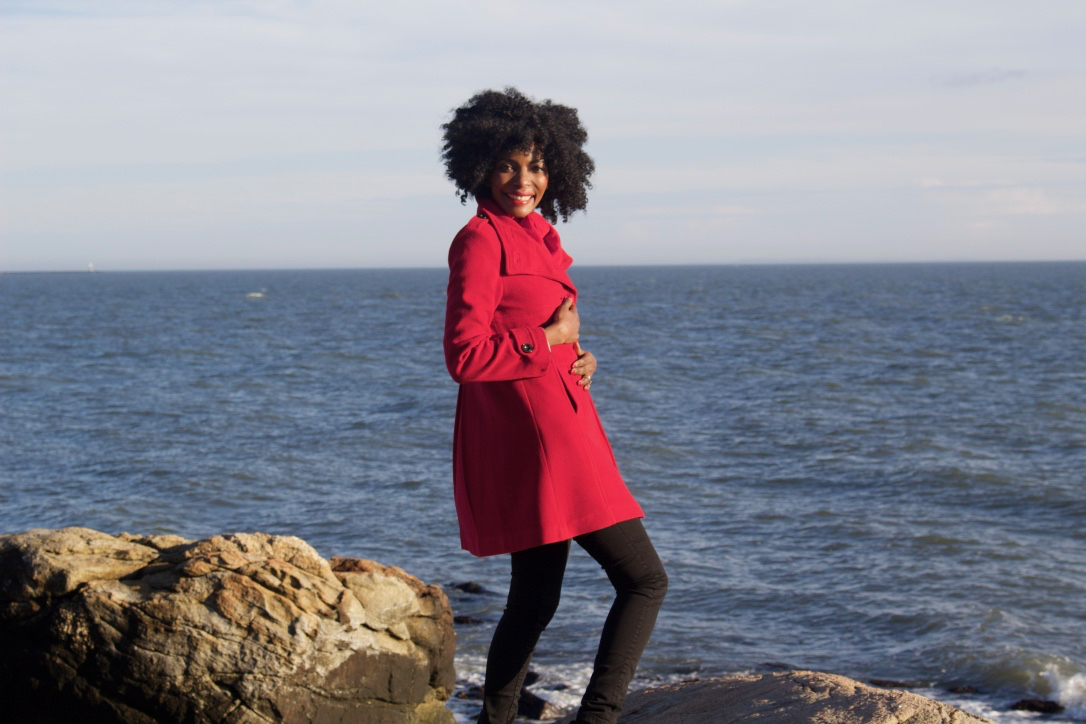 The most startling truth I have learnt in recent months comes from something someone posted on Instagram: that worrying is just a form of negative visualization. Selah. Think about it -when we worry, it’s because we’ve pictured a negative outcome in our mind. That is the very definition of a limit belief! We must instead choose to visualize a positive outcome at the very best, or at the worst, distract ourselves until there is an outcome. 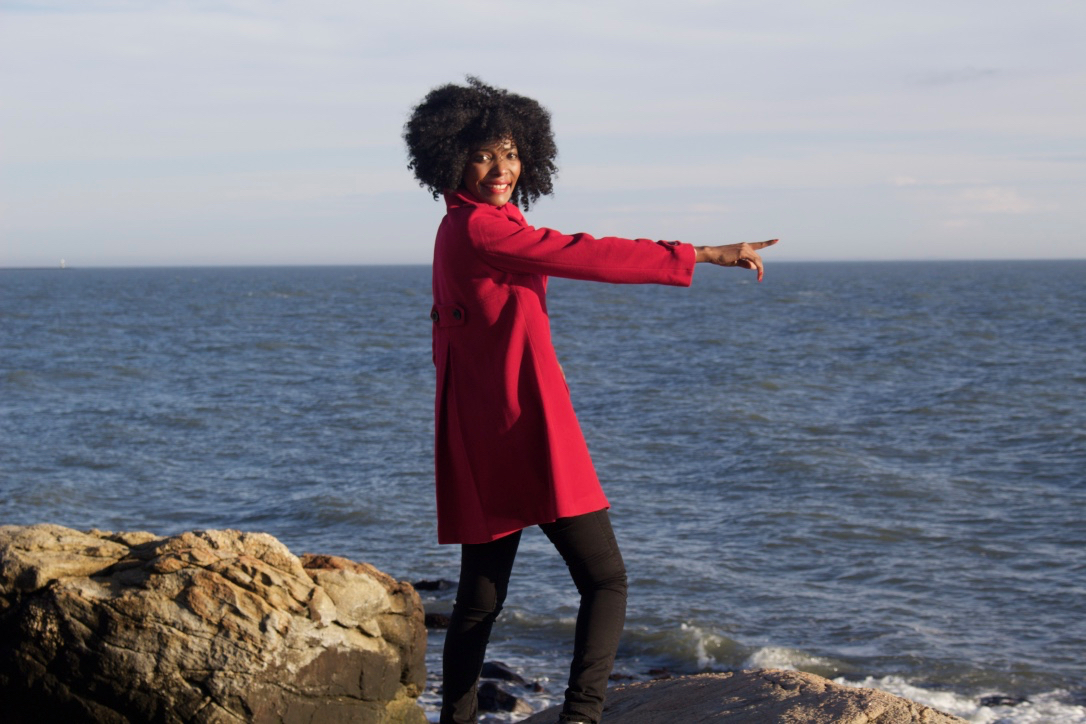 The remedy is to question each thought as it comes to our consciousness, if it makes you feel bad in anyway, small, unequal to the task, it is not of God. Submit every thought to what you know the great divine says about you. If it doesn’t match up, discard it as a lie of the enemy. He’d have us believe we’re good for nothing so we’d do his very work for him as he sits back and we put ourselves down through our negative self-talk and outright declarations. 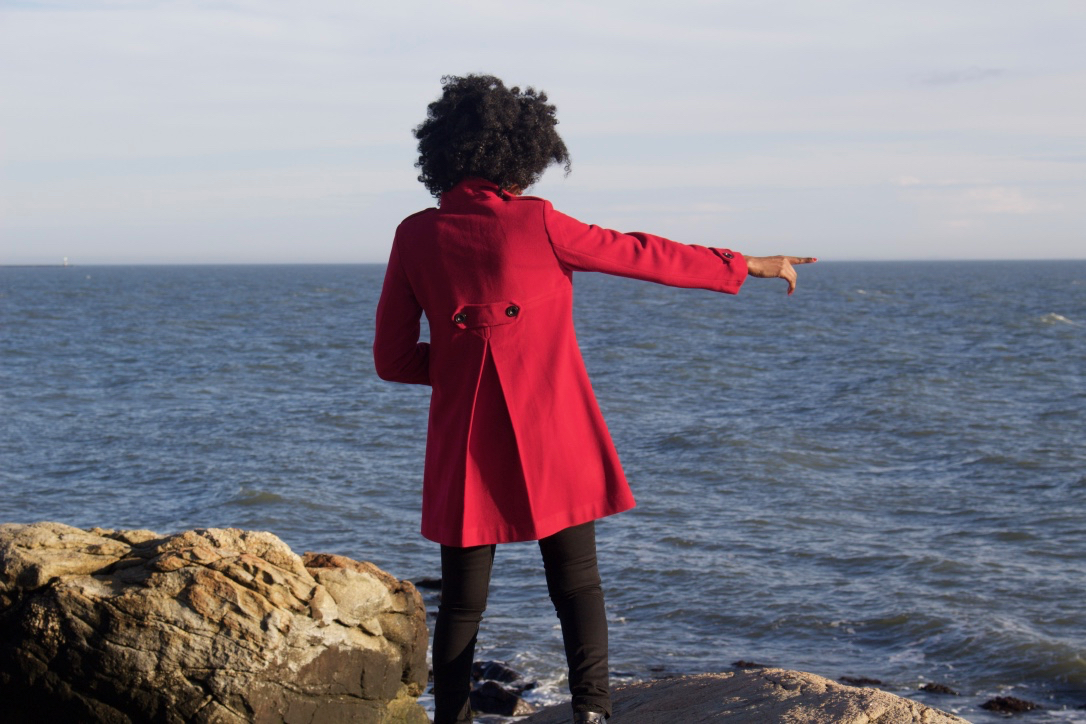 There’s nothing limiting about us, for we are made in the image of our creator. He knows nothing but vastness and abundance, and we’re made in his likeness. Refuse any limiting beliefs that might encumber your walk, your progress, your very life. Trust in the abilities bestowed upon you by the one that holds the world in his hand. ‘He will catch me if I fall’ is enough reassurance to defy any fears trying to limit us. ‘Yes we can!’ is the natural and default thundering of our hearts, so ride that wave For we were born to conquer and to dominate. So go forth. Be. 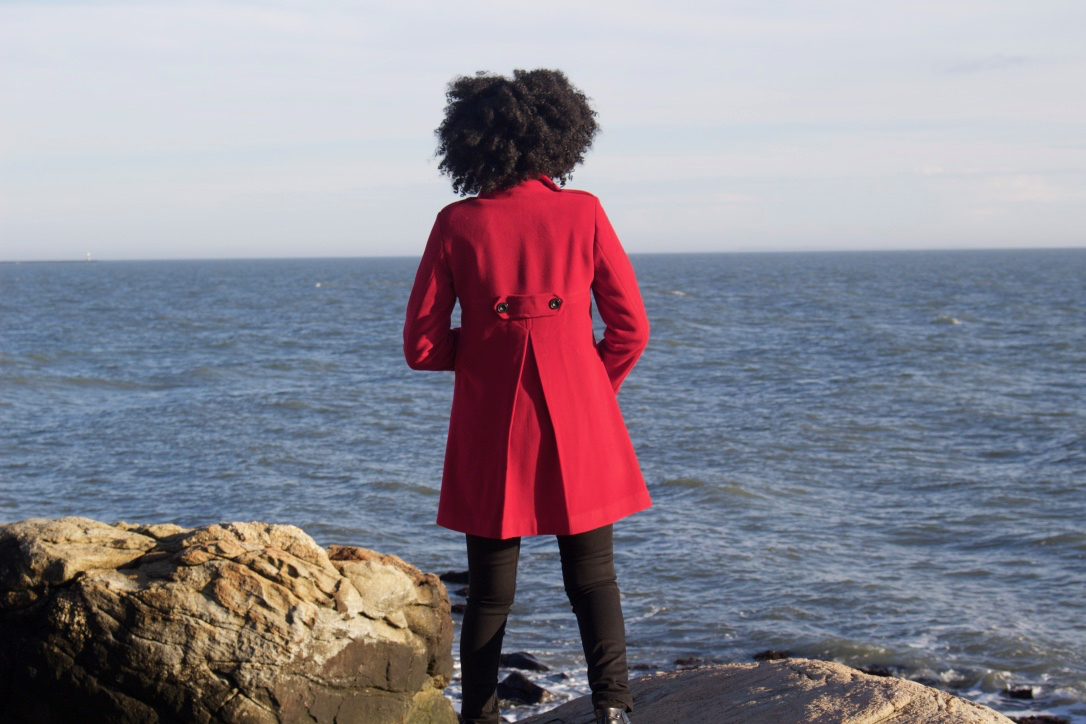