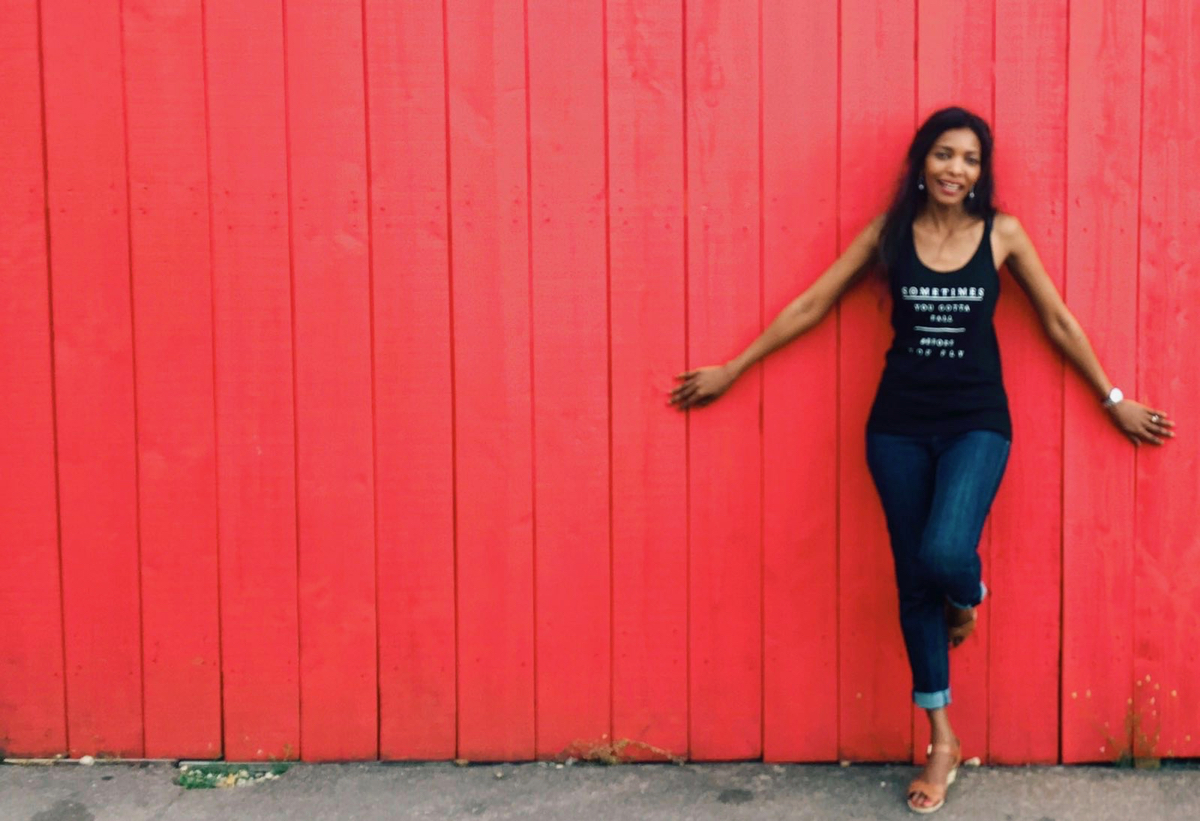 Lyon is France’s second most important city after the capital, Paris. My travels took me to Lyon first in July, and then again in October. Since July’s trip was my first ever layover, I didn’t take any video footage as I needed to familiarize myself with crew travels. I took lots of pictures though and I’m happy to share some of those with you here. 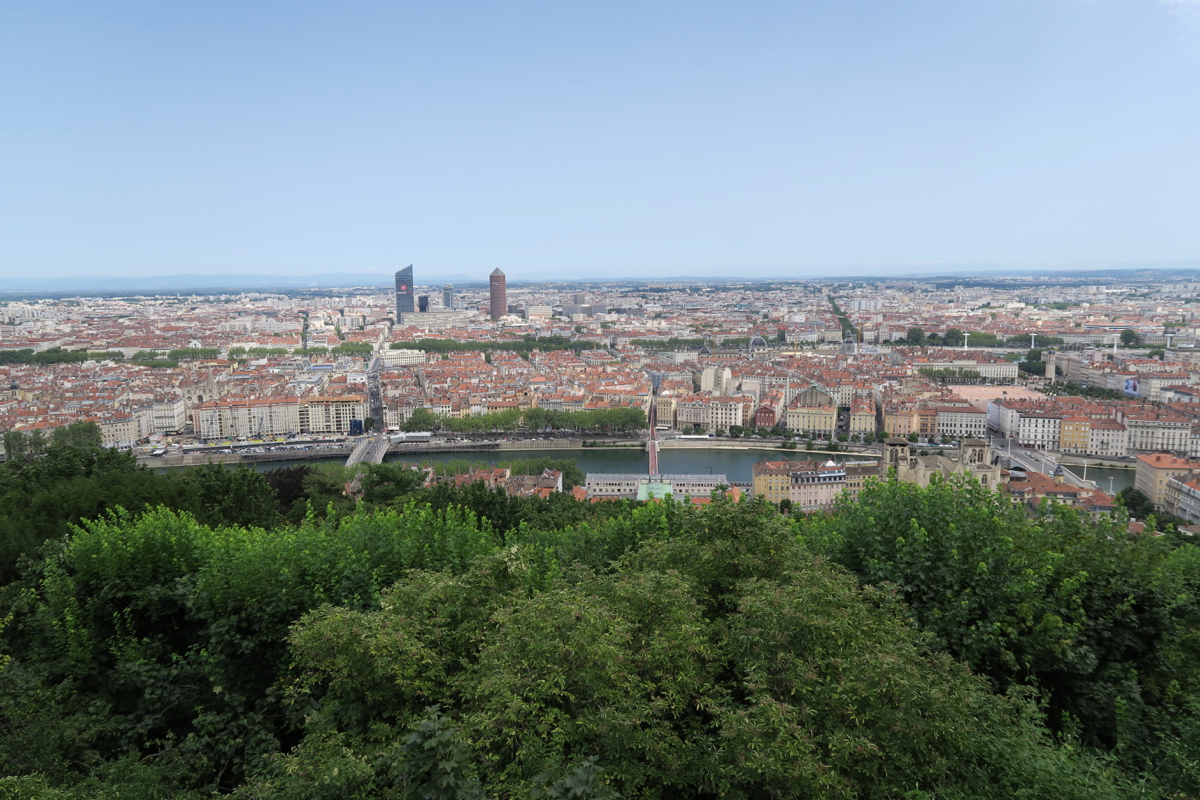 This was my first week on the job and as such, my maiden layover trip. It was a hot day and I was traveling with a good crew that I still hold dear to my heart to this day, and we’re all still good friends on Facebook, Lilou the purser, Brandon my colleague and that young 25 year old German first officer. 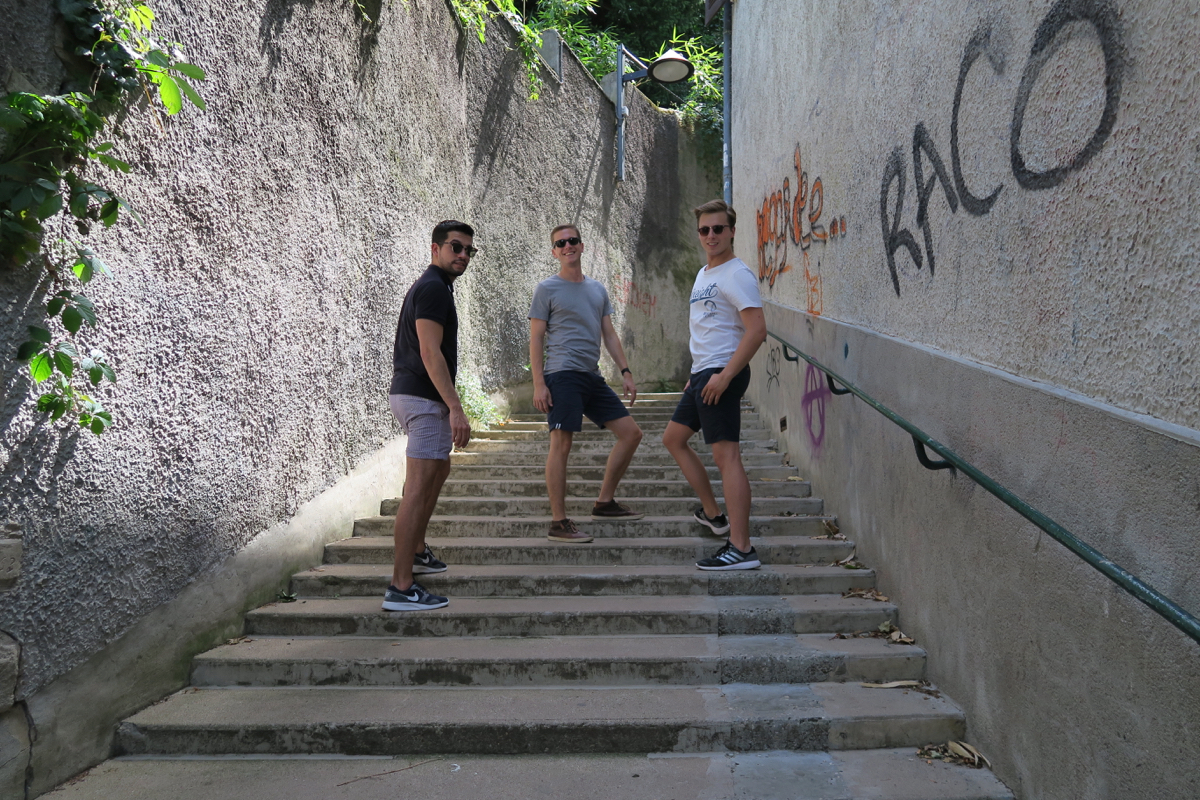 Going up the stairs

We started out early and instead of taking the tram in, we walked all the way into town, trading stories and telling jokes. We first ventured into the town and trekked up the many stairs to the top of the old town for the magnificent view of the entire city. We stopped by small boutiques on the trek but did not buy anything; this was a trip mainly for sightseeing, laughing, and spending time with good colleagues that would become lifelong friends. 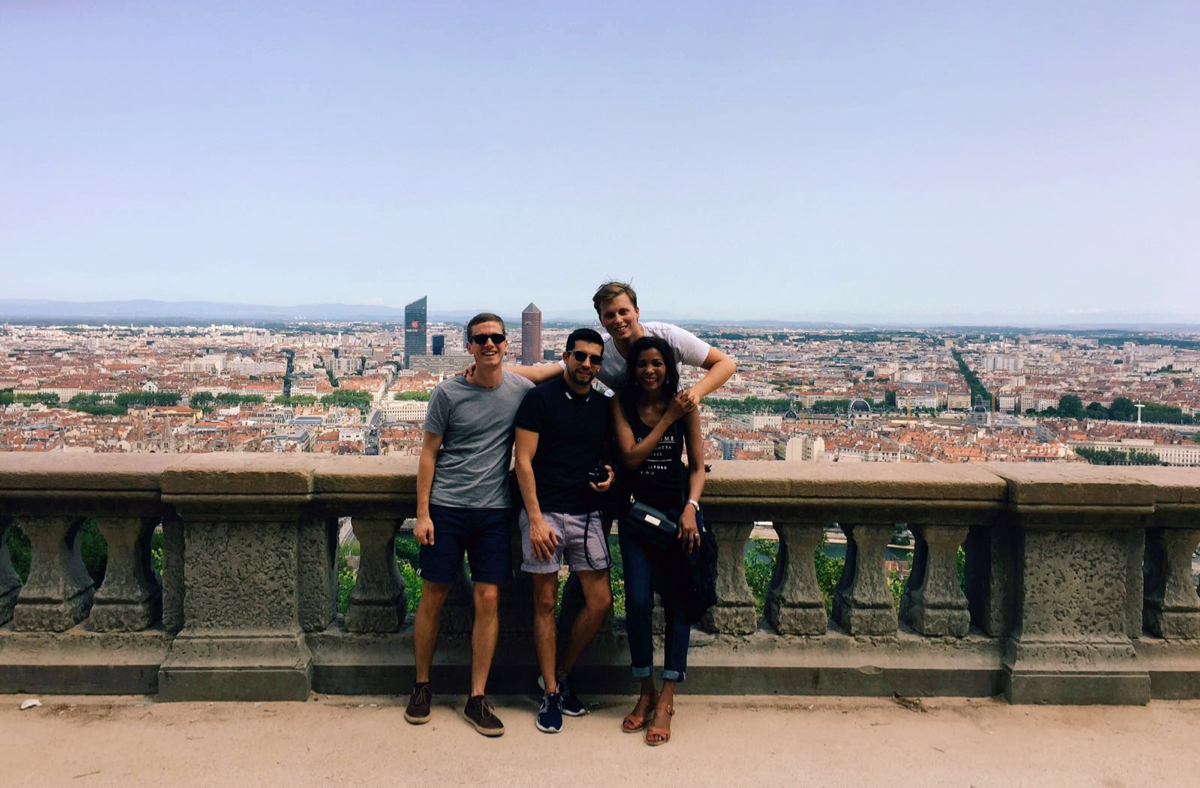 Once at the top of the rolling hills, we first visited inside the Fourvière Basilica where I stood in wonder at the magnificent construction that always seem to cast a spell on me. Lilou and I spoke softly as I lit a candle for my beloved resting angels; we shared a sombre moment as the scintillating silence in the church embraced us. Then slowly we joined the others and headed outside the basilica to marvel some more at the beautiful exterior. 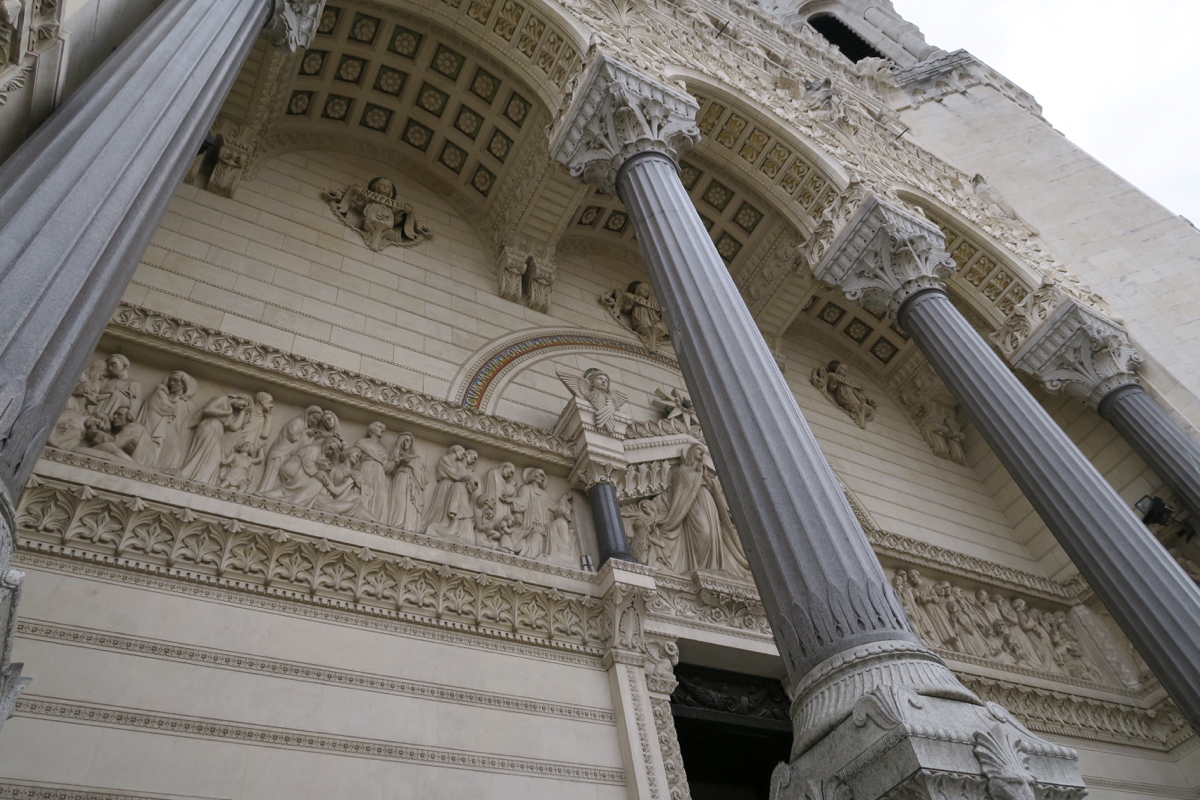 We all then got some refreshments and took lots of pictures while taking in the view. I remember Brandon challenged me to sit on the wall for some epic pictures and I chickened out. I am not one to take risks that I consider unnecessary, and taking pictures, or as they say ‘doing it for the gram’, most certainly fell in the ‘unnecessary risk’ category as far as I was concerned. We eventually embarked on the descent, which was just as enjoyable as the ascent, but less of a workout and more of a euphoric freefall. 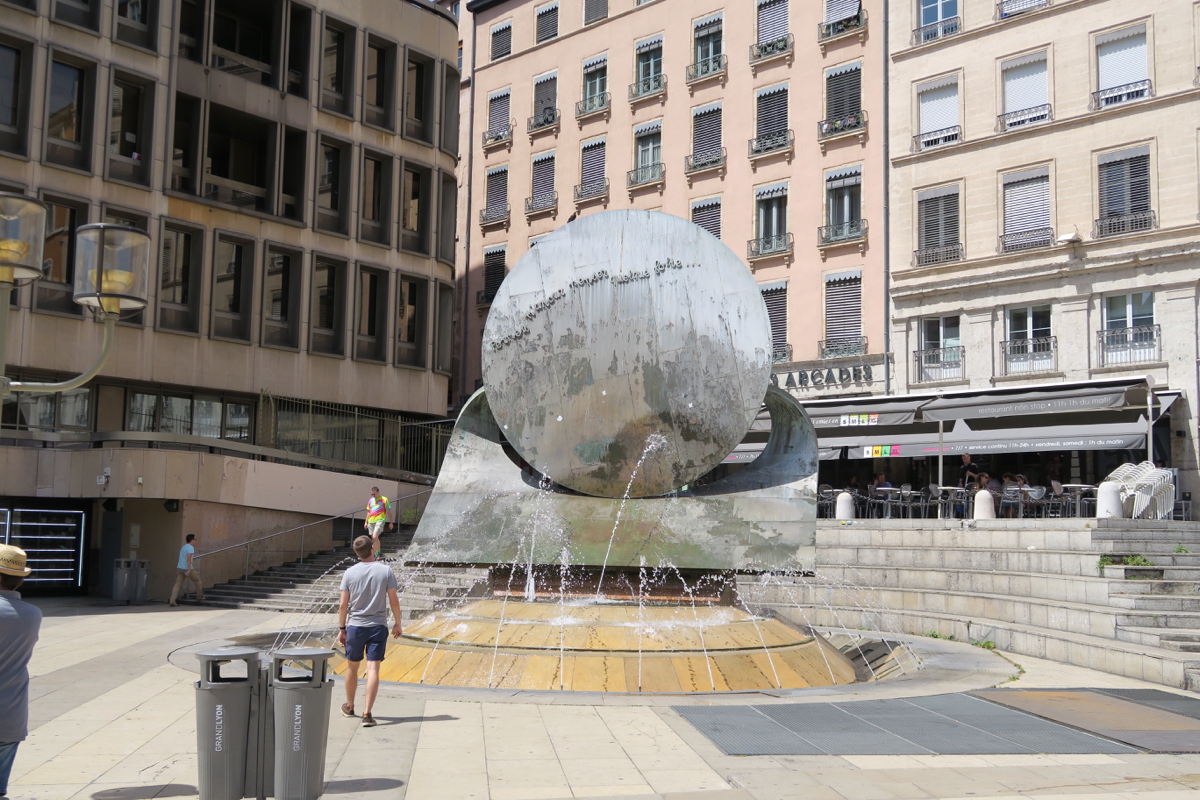 We stumbled upon an open air concert area and learnt that we had missed a major concert the night before –comes with the job, here today and gone tomorrow. Brandon grabbed my camera and proceeded to take a dozen pictures of me, telling me exactly how to pose and all. I swear the kid is meant to be a Hollywood producer of sorts. 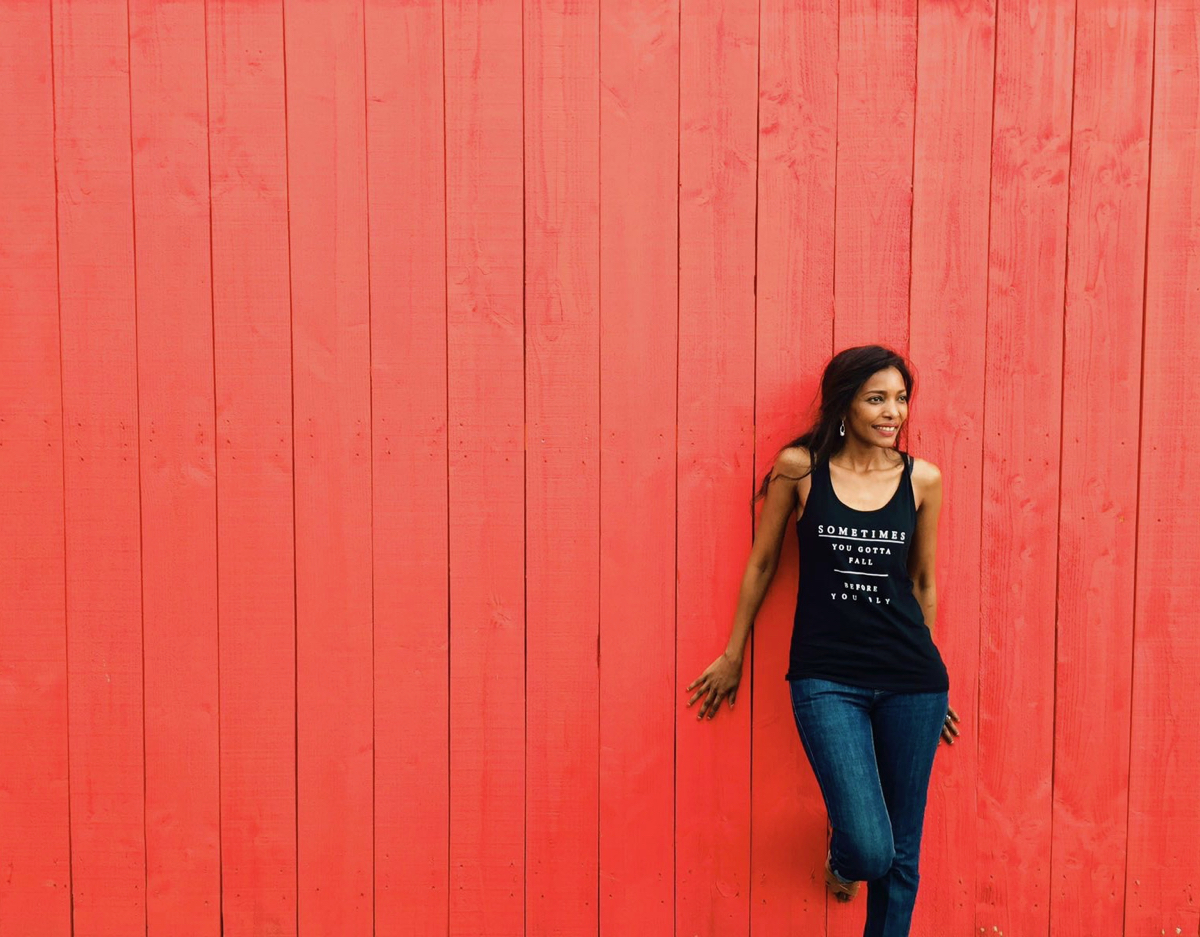 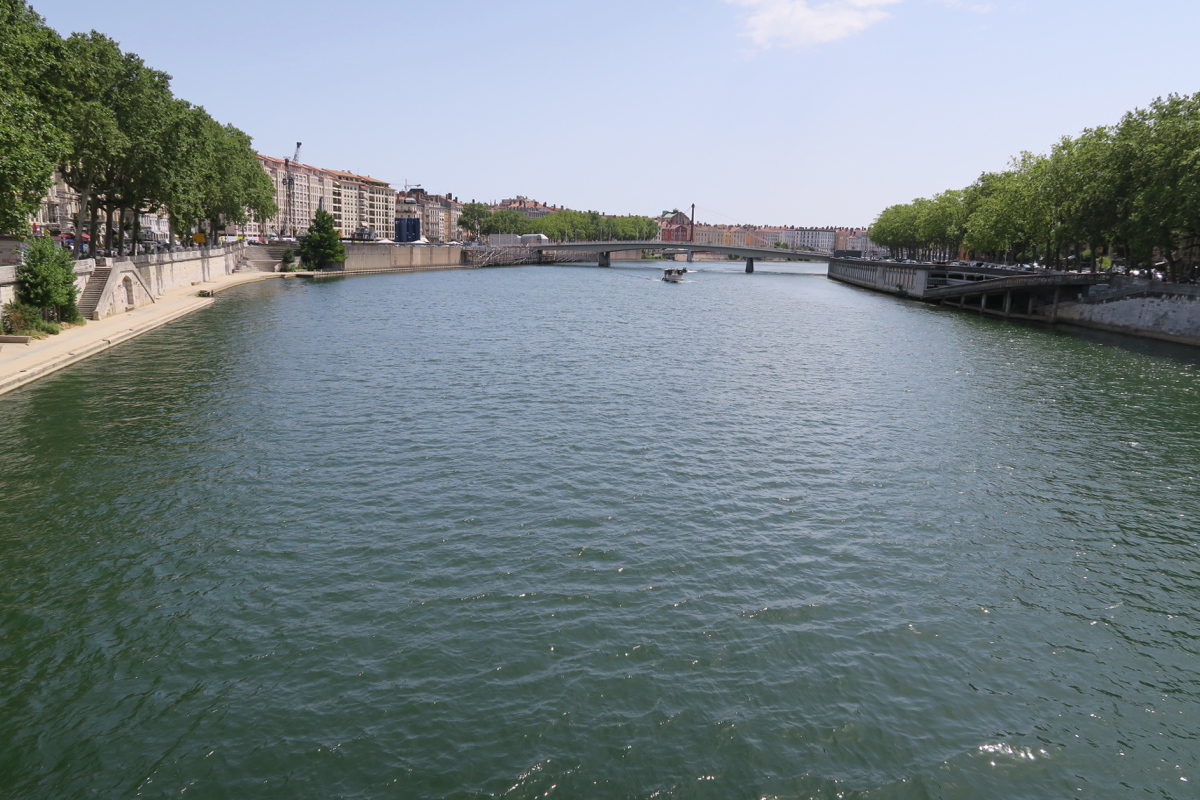 On our way back to the hotel, we stopped for dinner at a small café near the Confluence Centre and sat outside to enjoy some pizza while watching the two rivers, the Saône and Rhône, merge into one as revellers walked by enjoying the music and ambience from the street musicians’ songs filling the air on the warm French evening. We then leisurely strolled back to the hotel enjoying the music from the street musicians as the night wound down. 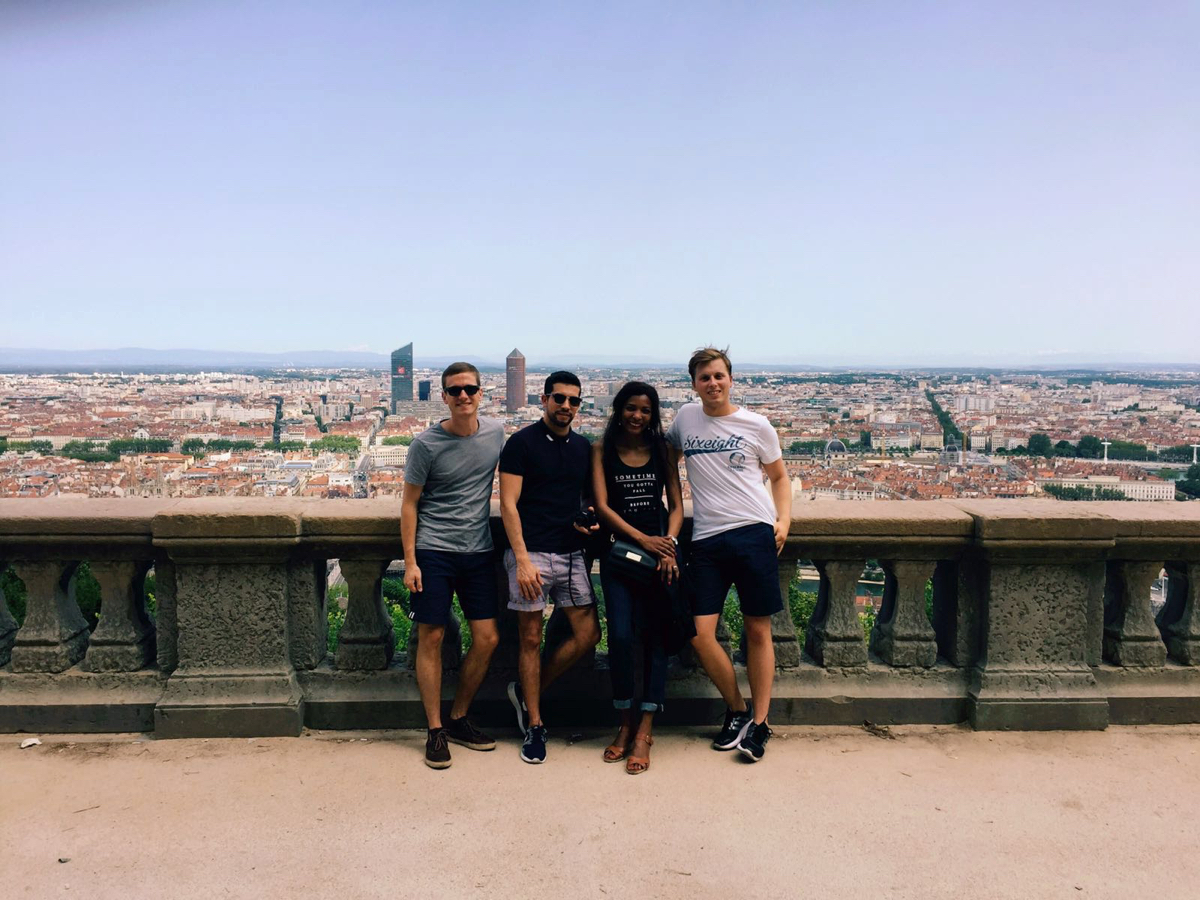 At the top of the Basilica

That was a memorable first trip, and in my opinion, good friends made it so. Cheers, Grey xo