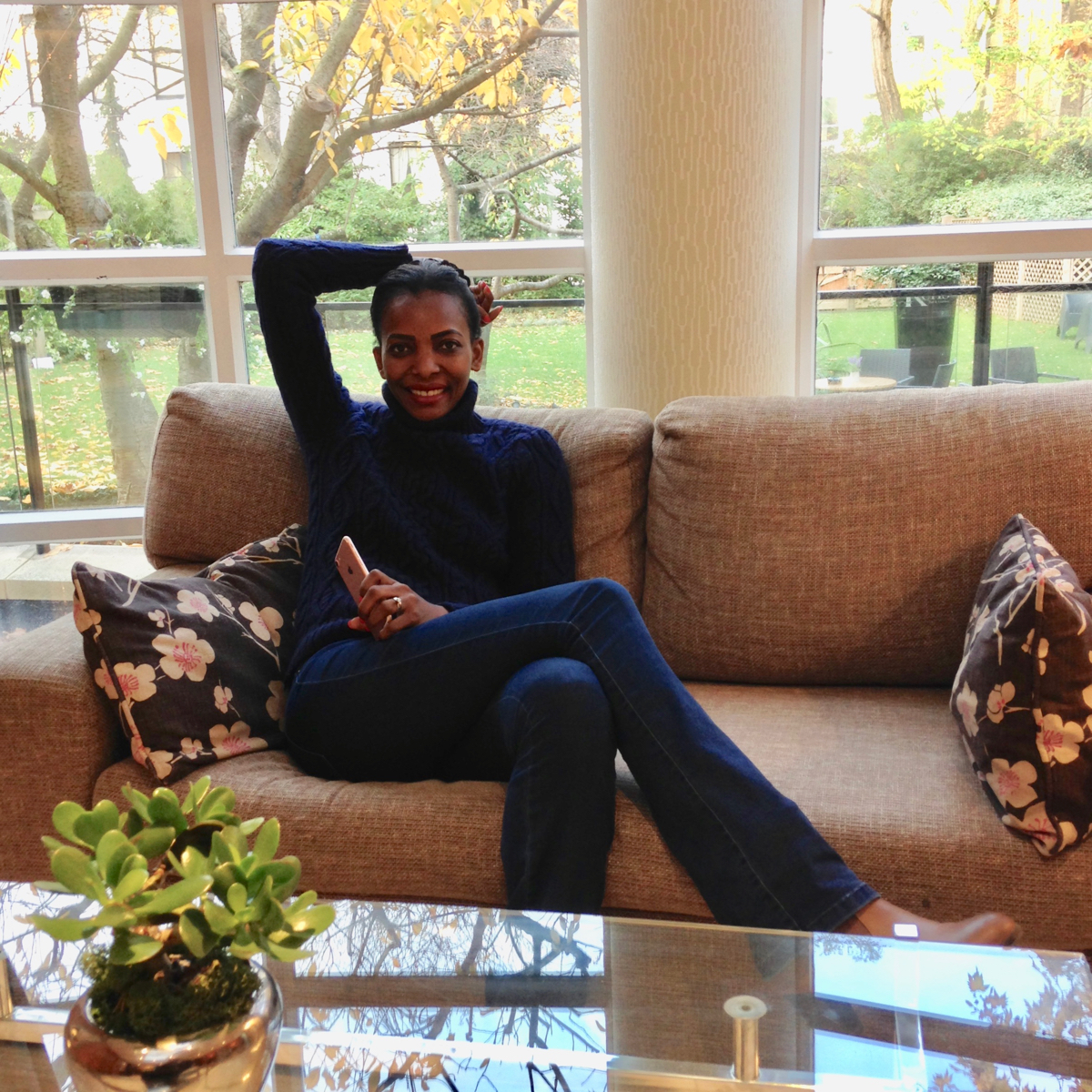 I recently became aware that there’s a difference between gratitude and appreciation while listening to one of my LoA audio books. That gratitude implies an overcome struggle, while appreciation denotes a pure connection to source with no perception of lack. 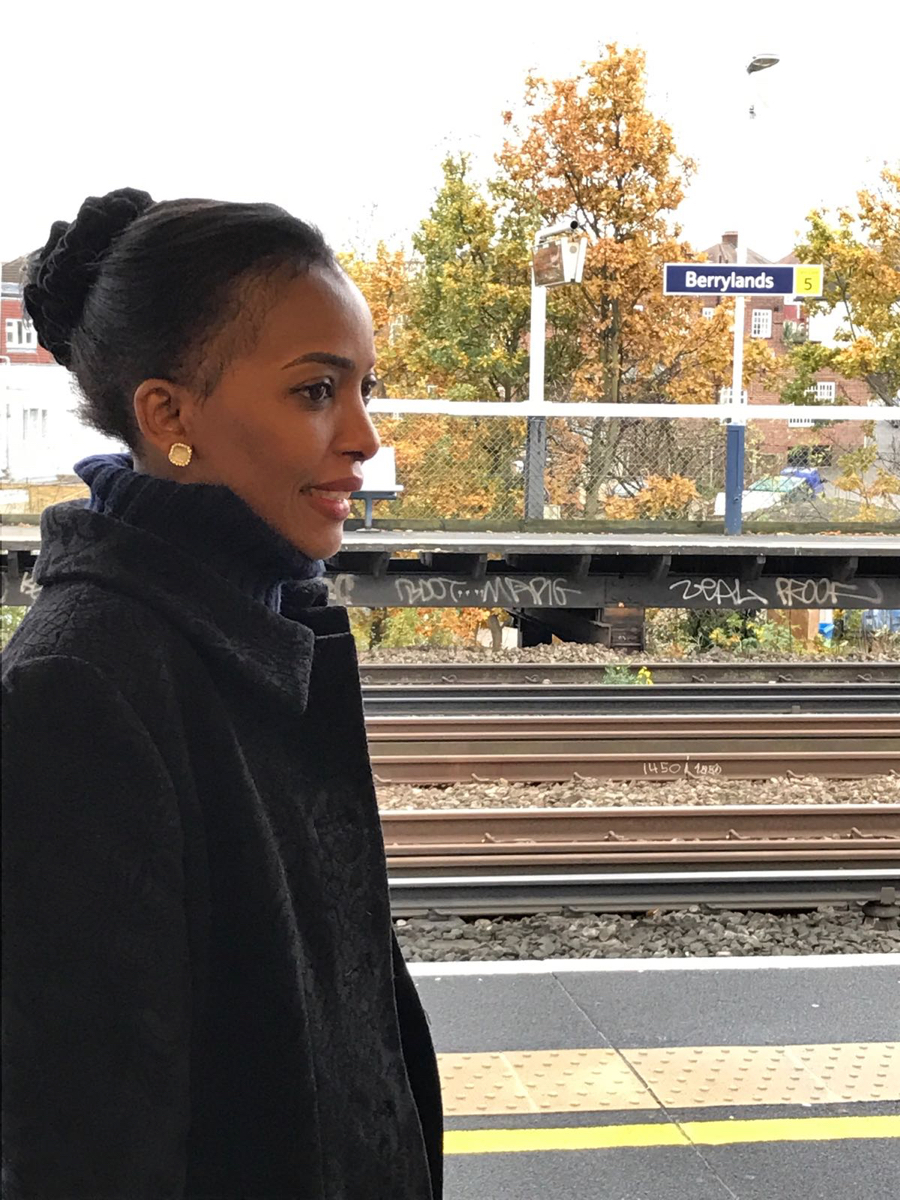 The Oxford English Dictionary defines the word gratitude as “the quality of being thankful; readiness to show appreciation for and to return kindness” while the word appreciation is defined as “the recognition and enjoyment of the good qualities of someone or something”. 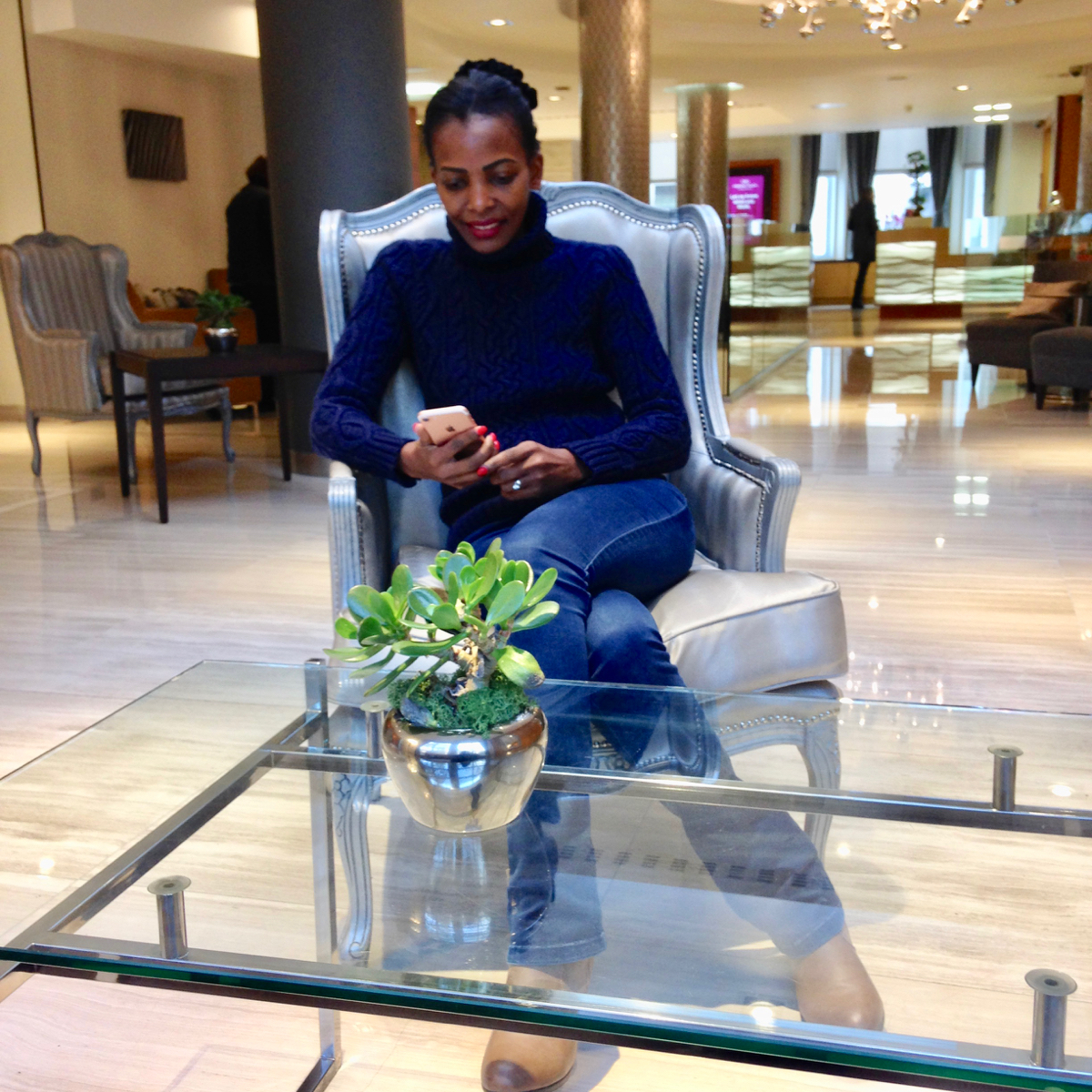 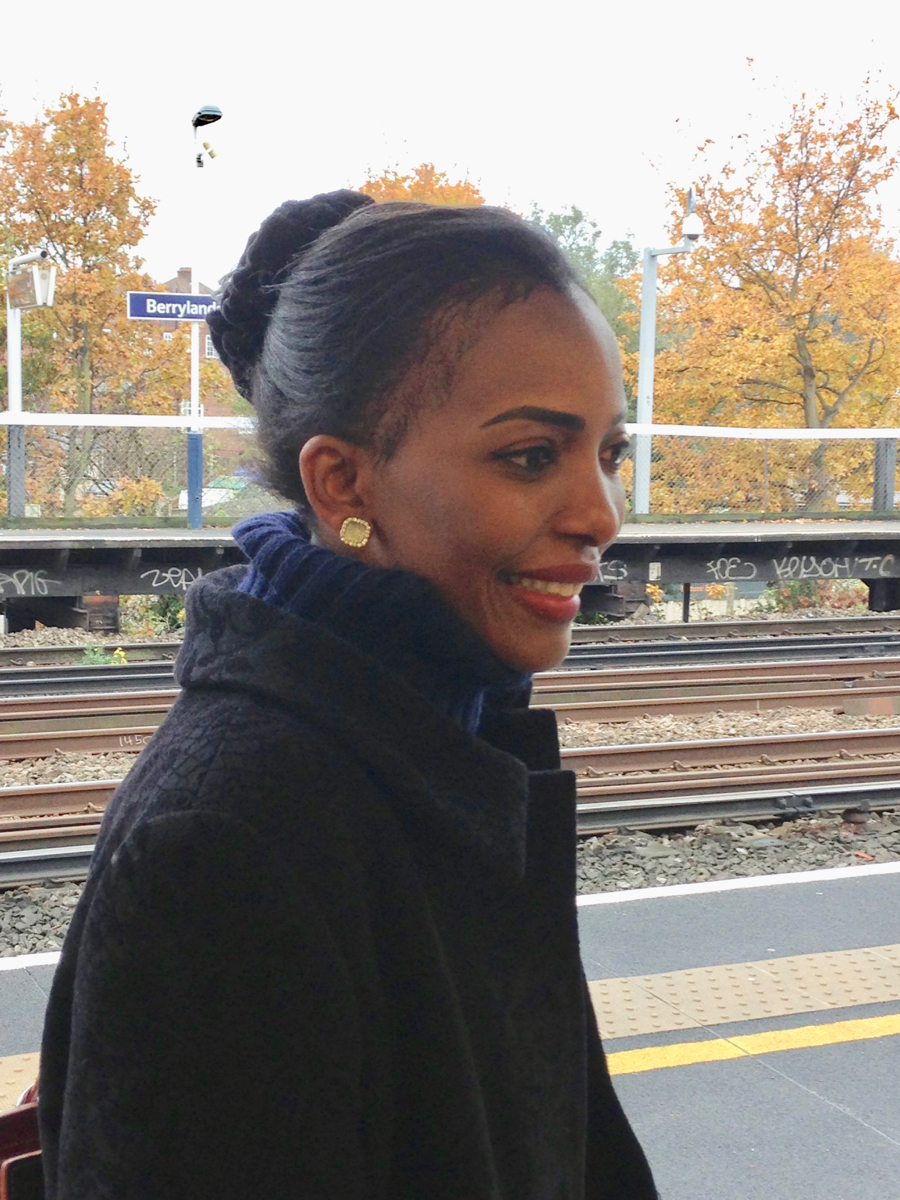 After this revelation, I plugged in to my feelings of thankfulness and started becoming attuned to how I experience either word. Incredibly, I’ve started to unearth a heaviness around feelings of gratitude, and a lightness around feeling of appreciation. It feels like the latter comes with no expectations or strings attached because the desired item is considered already received, while the former invokes feelings of lack yet grateful inspite of the absence of the thing desired. 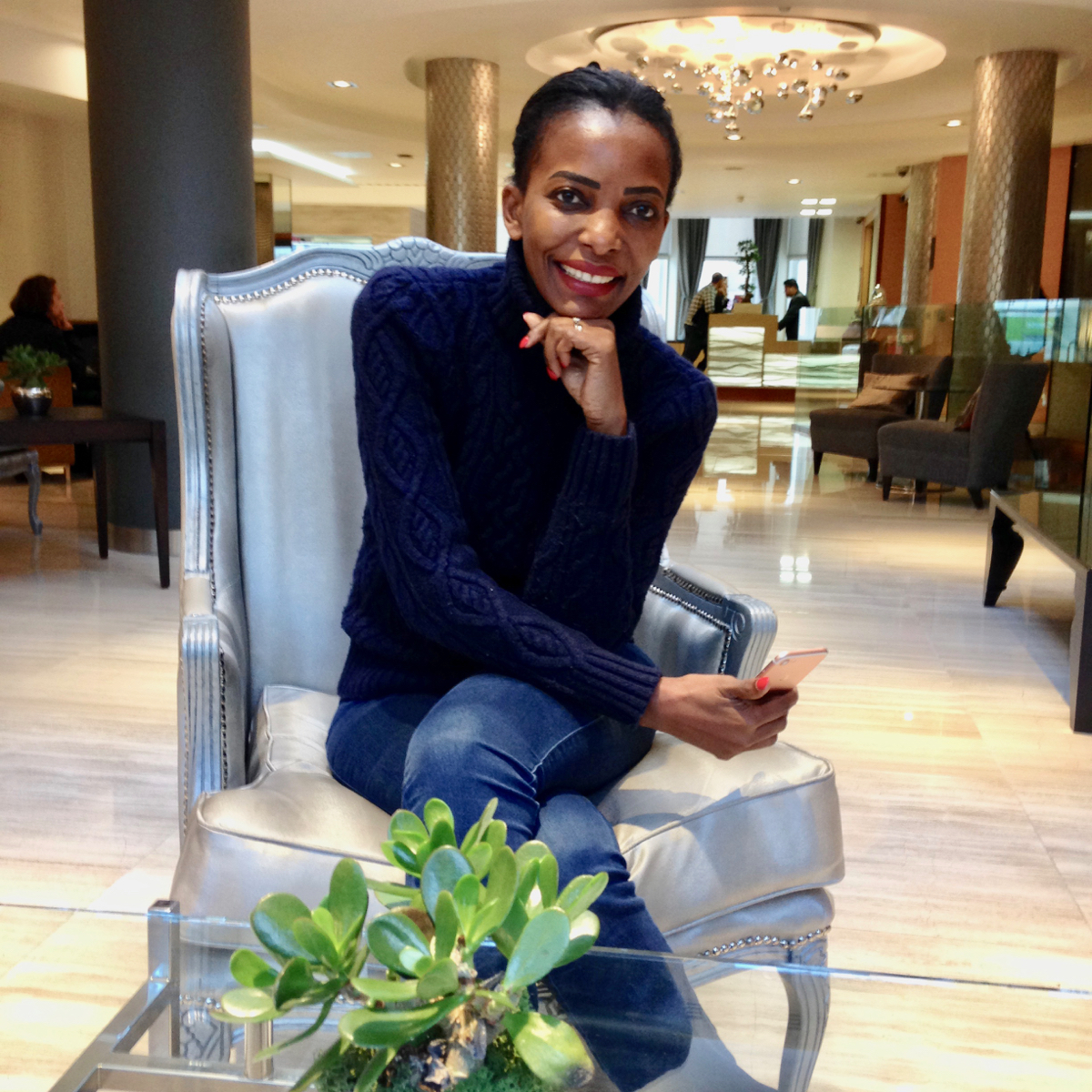 With both the Bible and the law of attraction requiring us to believe we already have it, which of the two sensations positions us in the most advantageous position in readiness for the receiving of that which is hoped for? I’d argue that appreciation wins here. Appreciation is the vibrational alignment with that which we wish for, that who we’ve already become in our mind’s eye, which is a better us in a higher dimension. 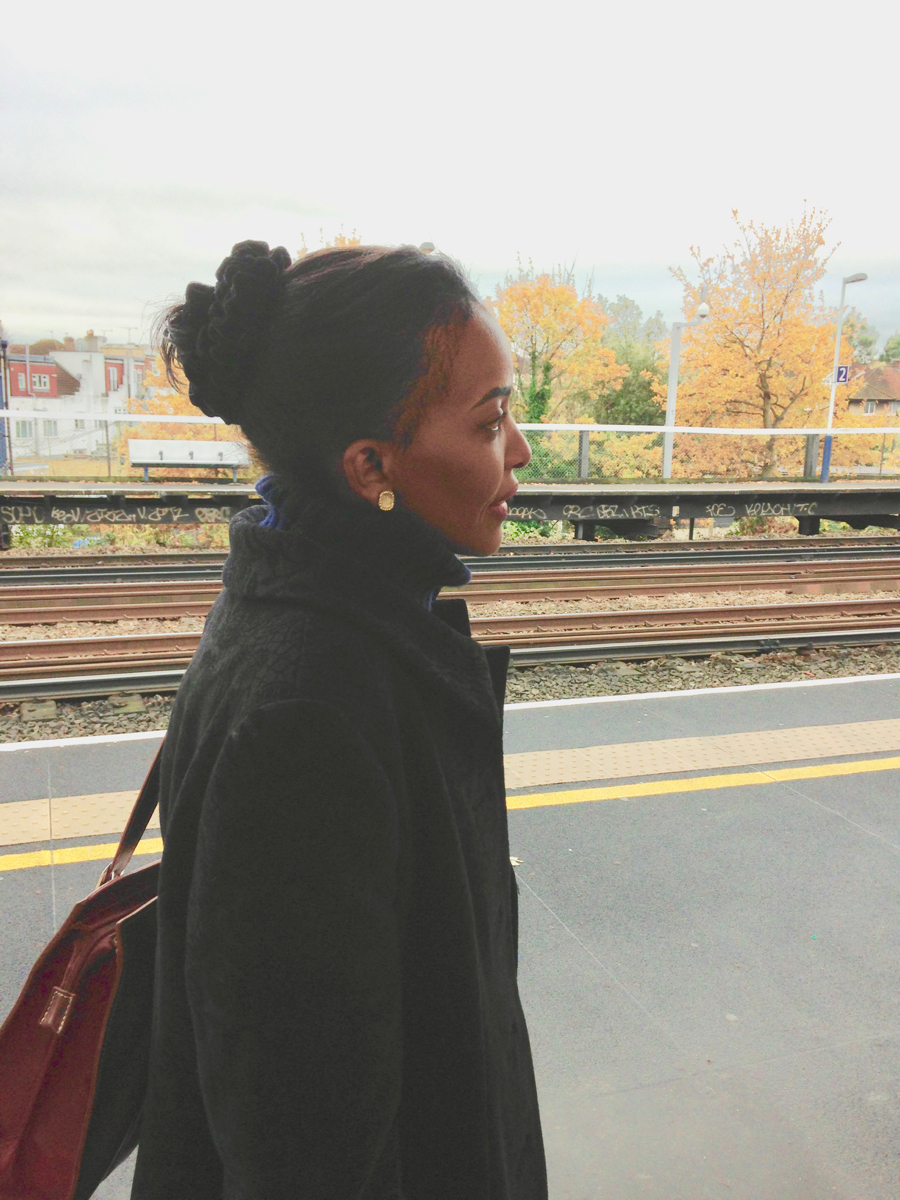 Vibrationally, gratitude subtly implies a struggle, a lack, a fear, a thankfulness in the absence of. It depicts a lowliness, a belief of being undeserving or unworthy yet granted anyway, thus indebted, hence grateful. Appreciation on the other hand vibrates of peace, quiet, and the assurance that that which is desired already is. It depicts a balanced universe where everything that needs to be, is already. 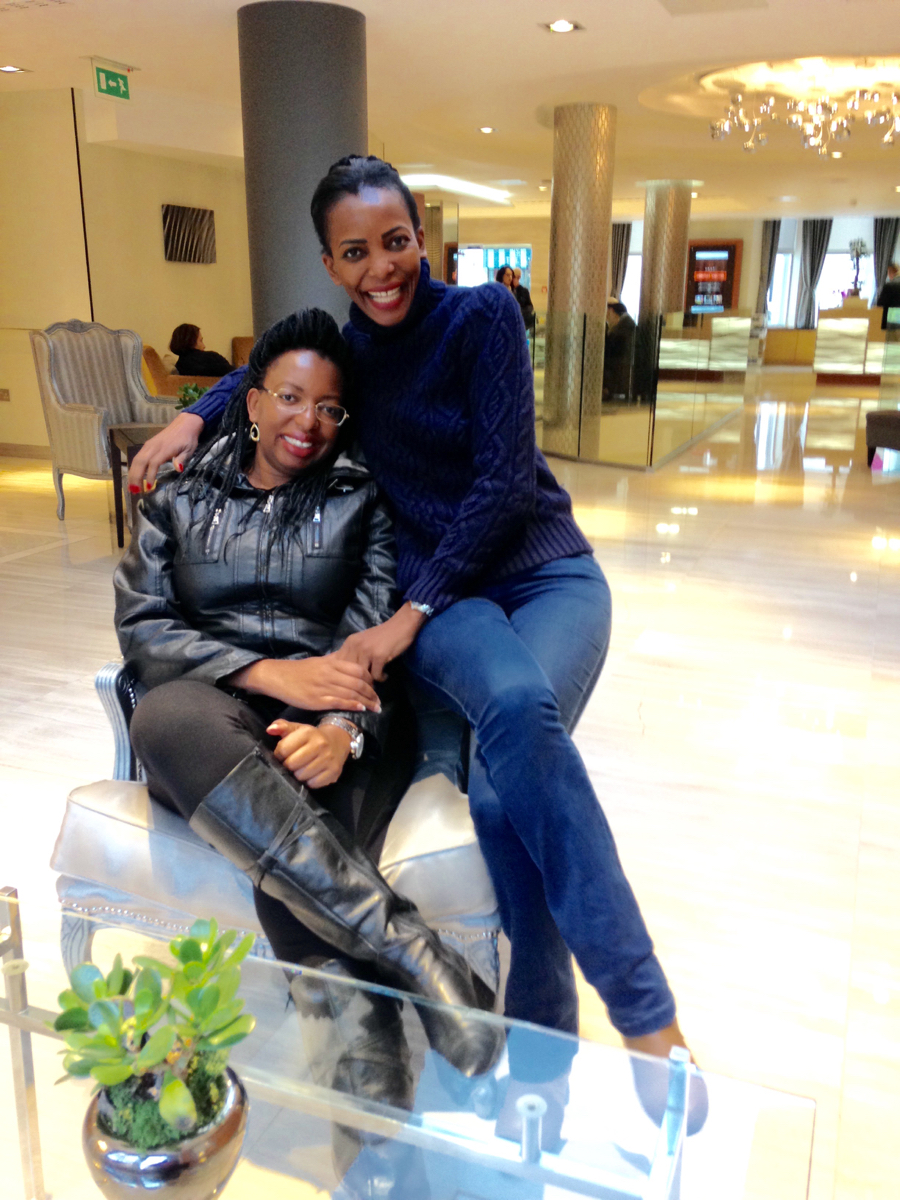 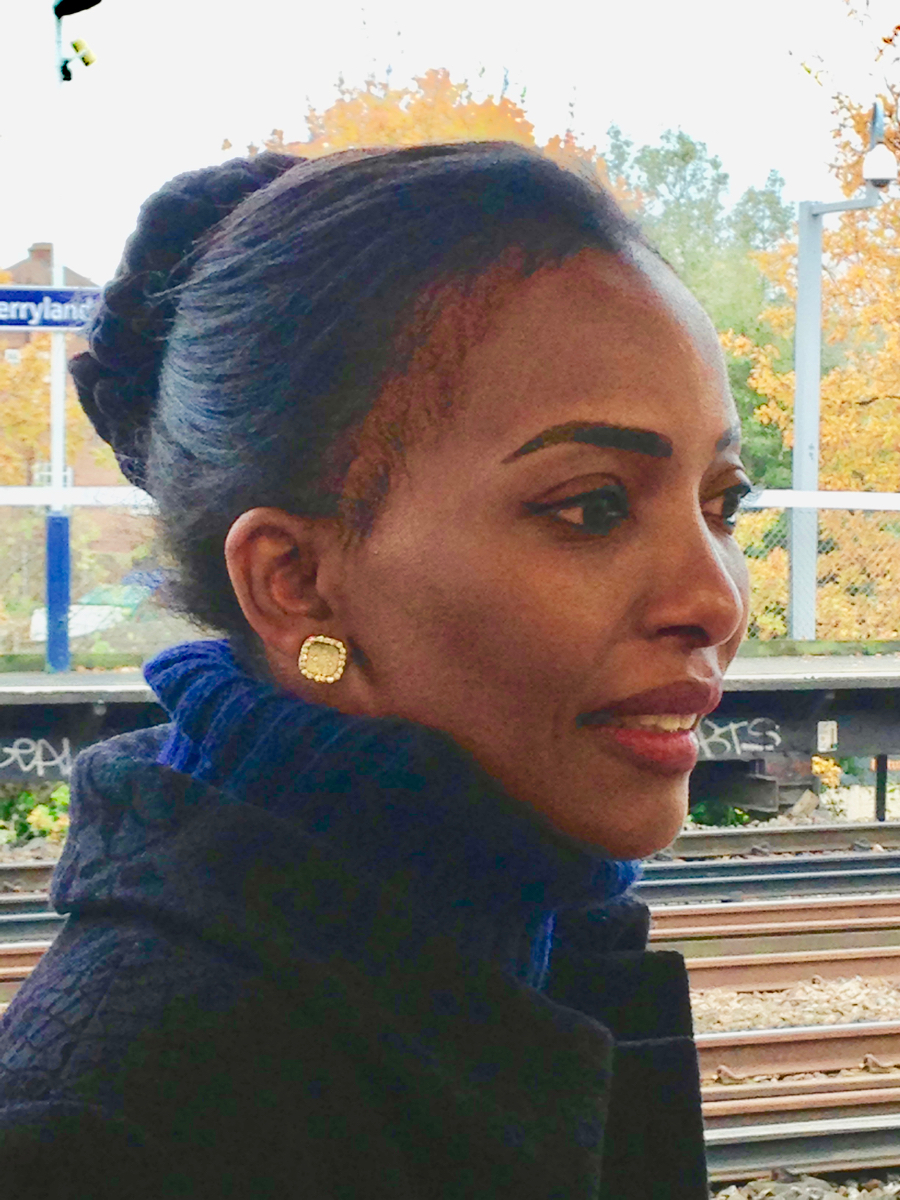 Why then has gratitude as a practice gain ground over appreciation?  I don’t know, but I suppose it’s better to practice either one of the two than none at all. Both are positive, one is just a higher, purer vibration than the other. Practicing the art of appreciation helps us align better with our higher self through love, which is a state of godliness. We thus become a vibrational match to manifesting what we desire. 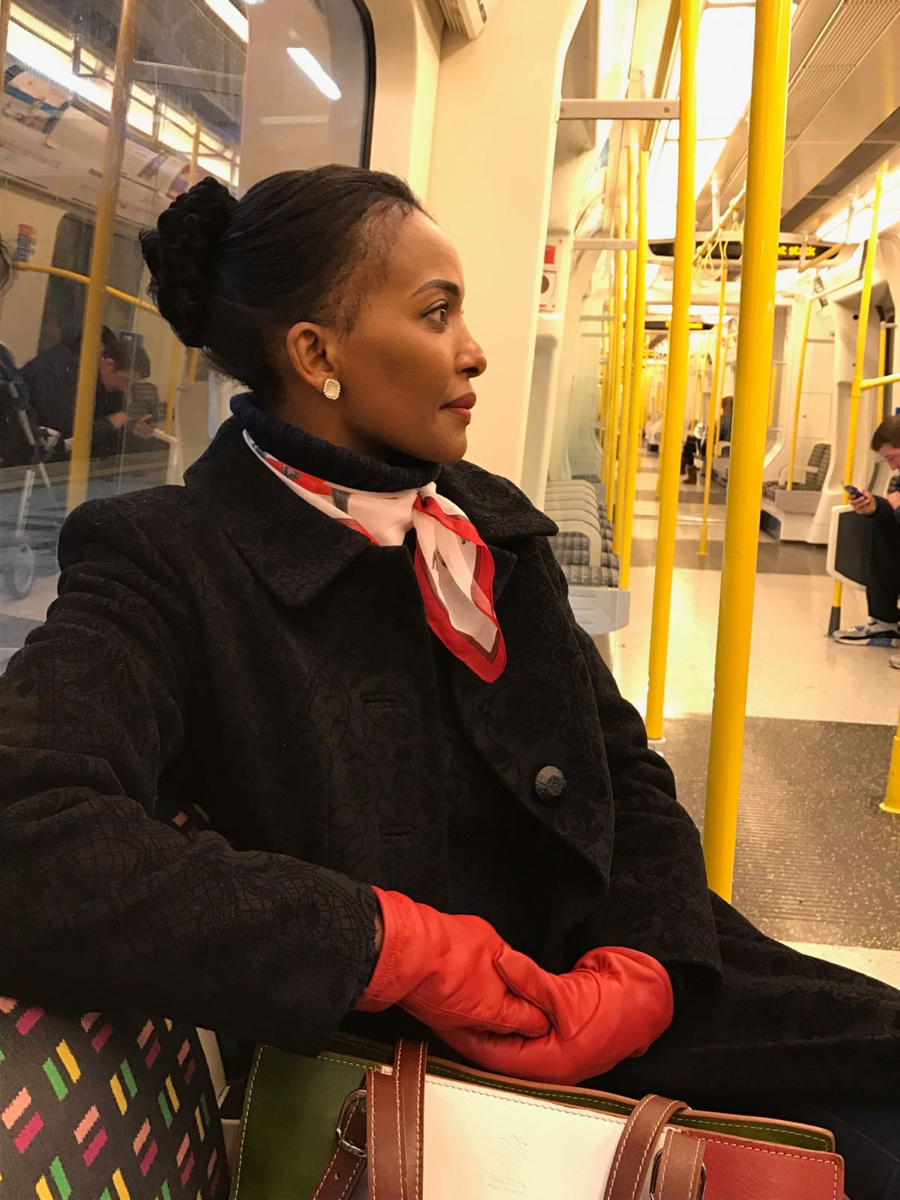 I’d urge us all to experiment with the feelings that flood us when we express our thankfulness using either word. I’d rather believe my desires already exist in a higher vibrational universe and all I need to do is raise my frequency to vibrate at the same level and bring the manifestation into my life. Do let me know if you experiment with this and if you felt the difference depending on which of the two feelings you’re expressing. Cheers, ღ Grey xoxo