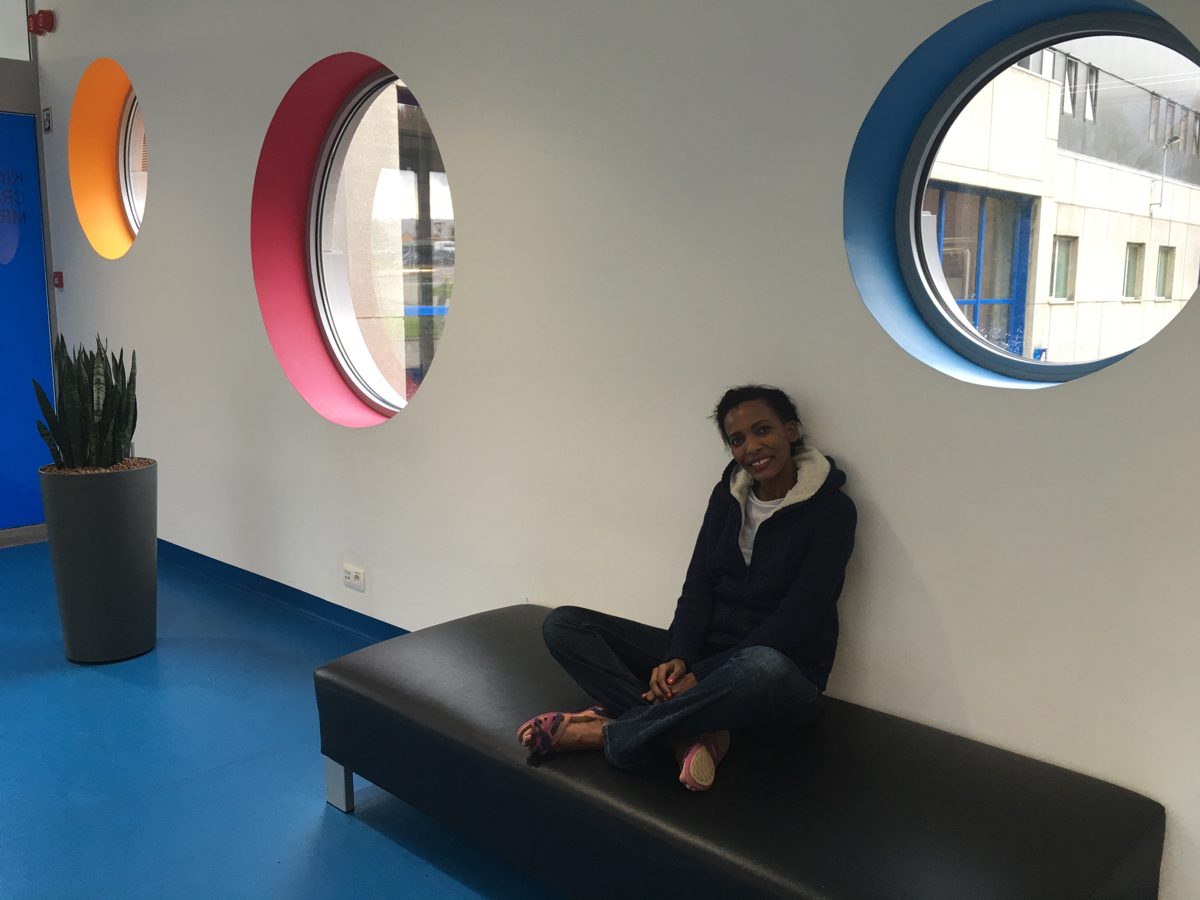 The evolution beyond the industrial age into the information technology age has ubiquitously affected all industries; the fashion industry included. As companies continue to scramble to take advantage of new opportunities in the globalized economy, pros and cons emerge of these technological advancements. 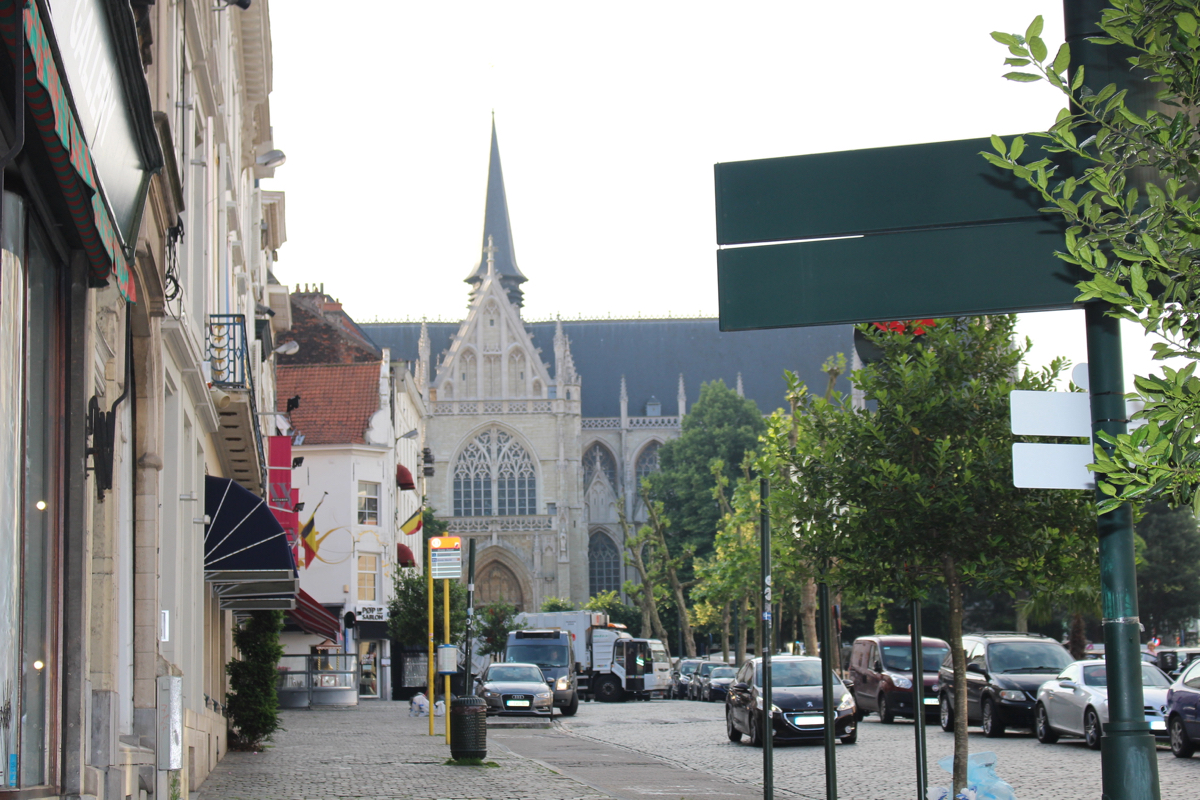 It’s a steep learning curve and mistakes are inevitable, as is greed where there are no checks and balances established yet. The expectation that companies will self-manage is problematic as these are new frontiers where limits, even by the self, are yet to be determined. 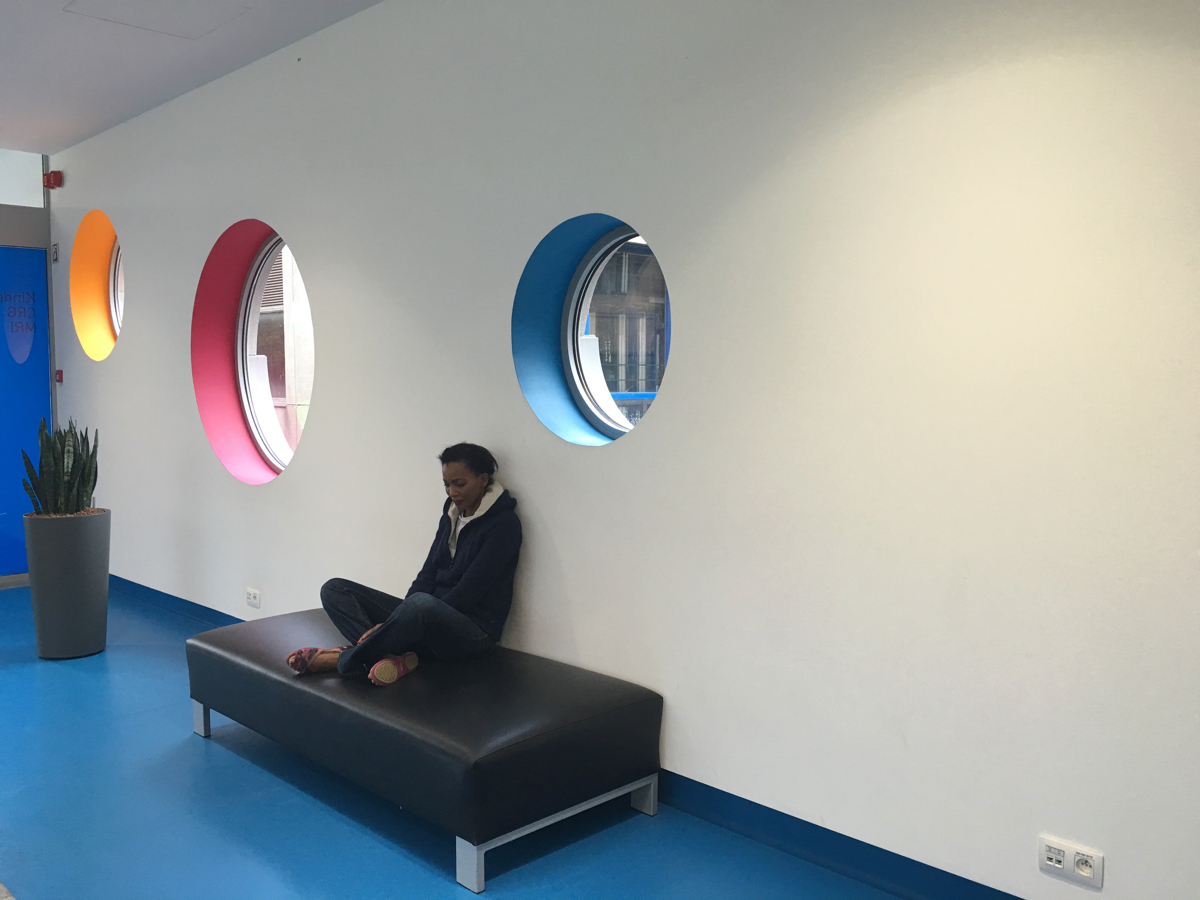 It is human nature to push as far as we can, gain as much ground as we can, expand our territories as far out as we can, and push back against boundaries. Left unchecked, there is no limit to the damage we can inflict in our pursuit for maximizing and optimizing profits. 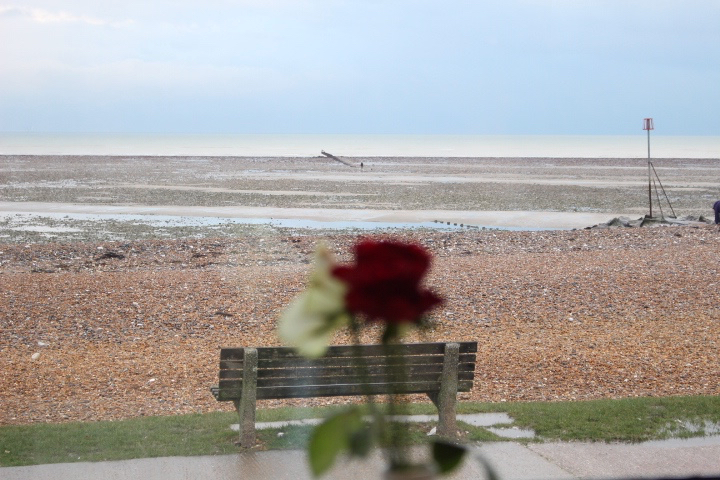 The fashion industry is at crossroads when it comes to this push for gaining ground, cutting costs, increasing the bottom line. Everything is at risk, including life and limb, as the Rana Plaza tragedy showed back in April 2013. The environment too is being tasked to the maximum in our quest to innovate ground-breaking fabric types, colours and designs. 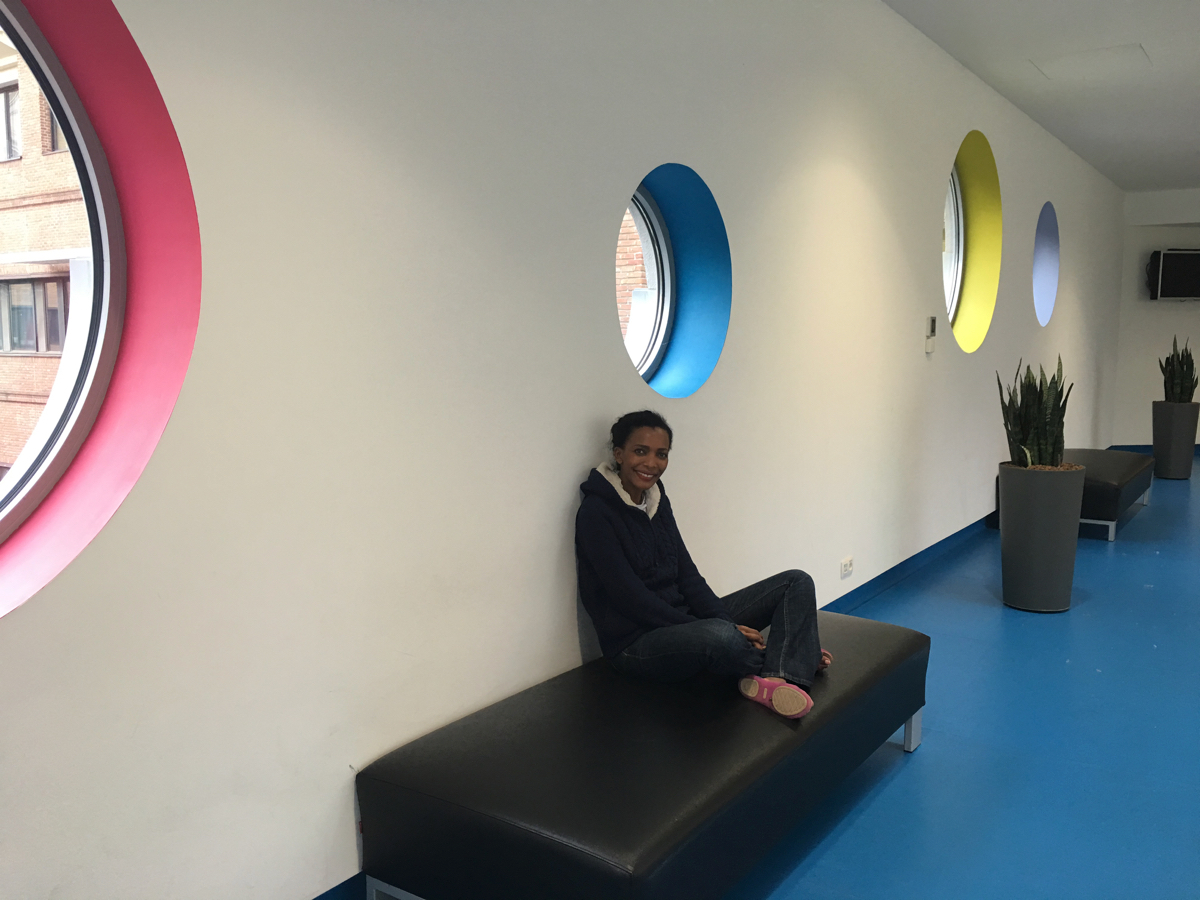 As fashion redefines itself, every major player has to ask themselves what they want to stand for. Moments like this define history and it’s our responsibility to see that we fall on the right side of it once the chips fall. Below are some of the issues we are dealing with within the industry, issues that should, indeed must, be addressed if we are going to survive as a positive in the community. 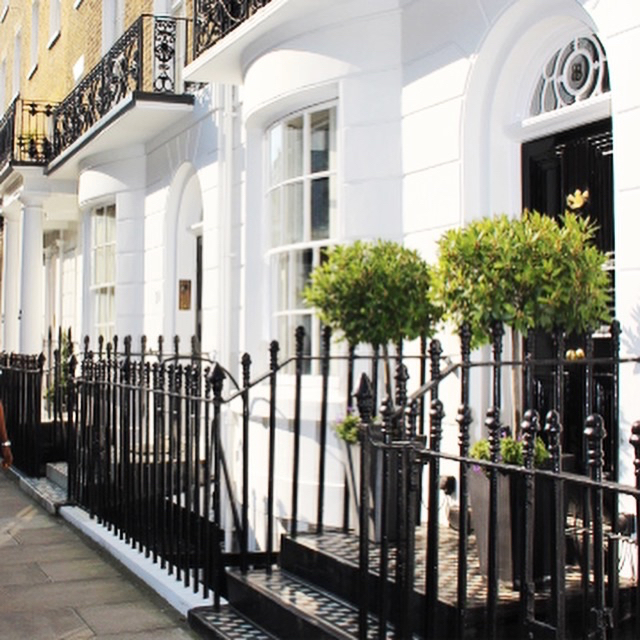 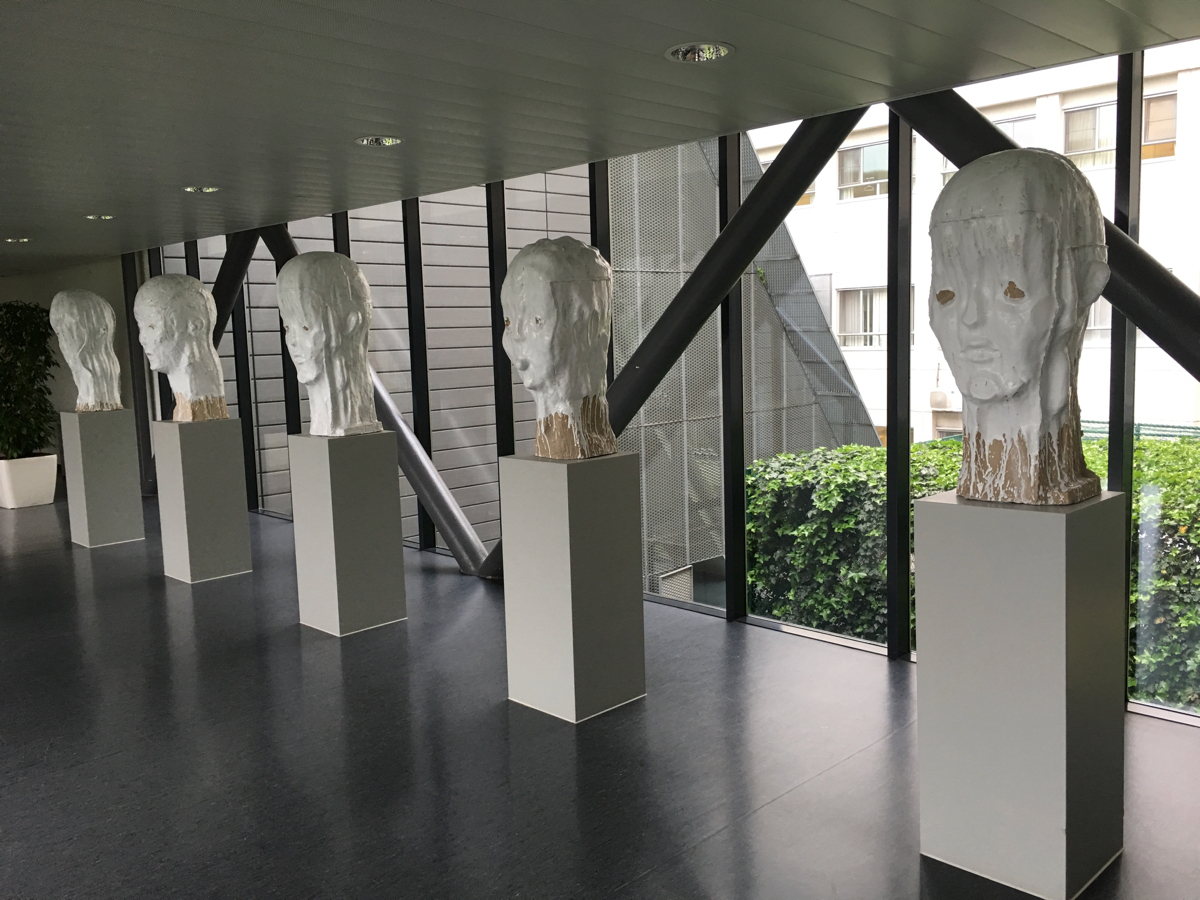 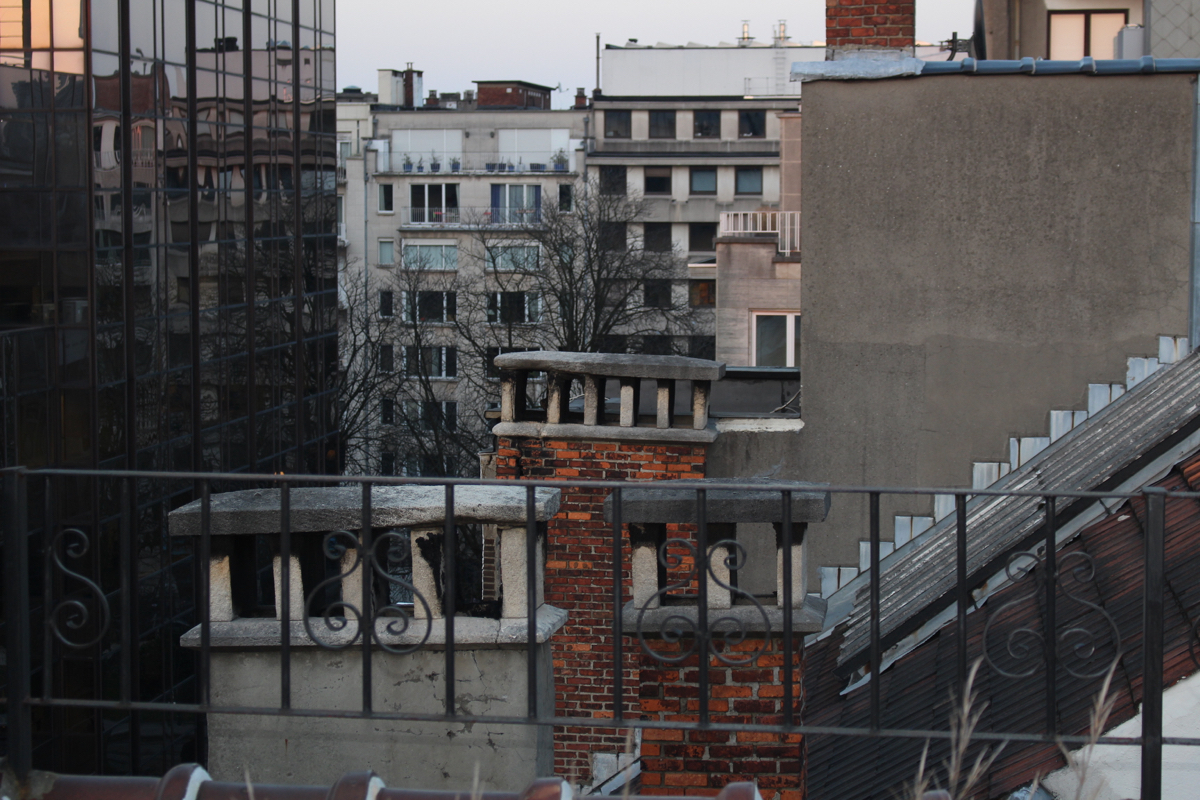 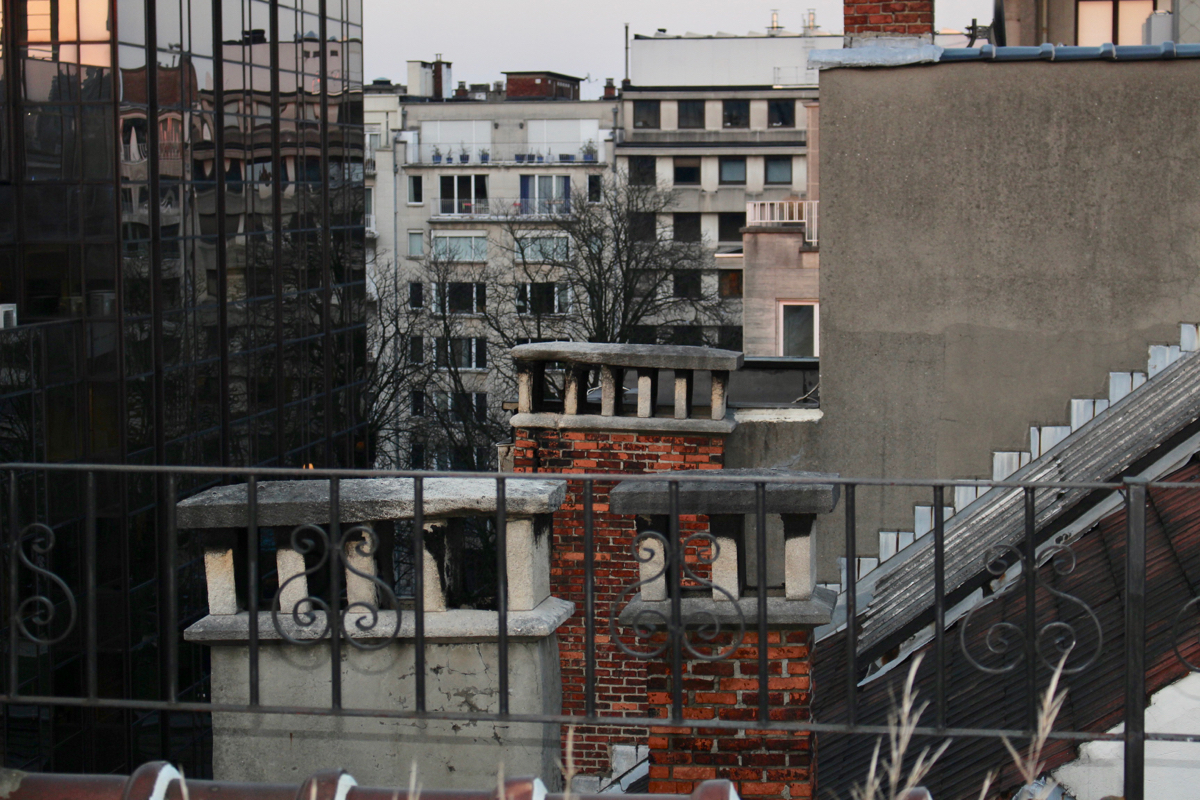 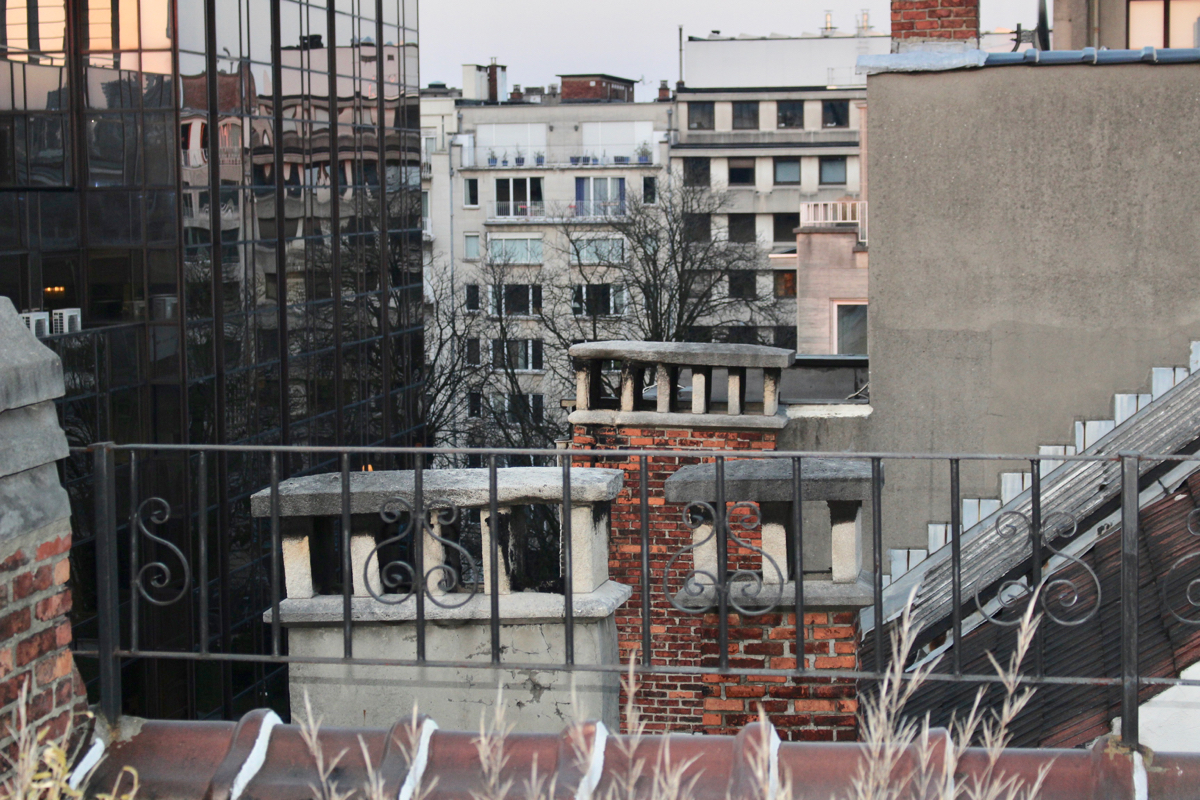 This is by no means an exhaustive comprehensive list of the issues the fashion industry is currently grappling with. There are a lot of positive changes within the industry as major players awaken to the possibilities for change in current practices within the field. It’s an exciting time in the fashion as the industry seeks to redefine itself, and I for one, am excited to be a part of this positive change. Together we can build something stronger for the benefit of all and for a better environment, leaving our children to inherit a better earth. Cheers, Grey ღ 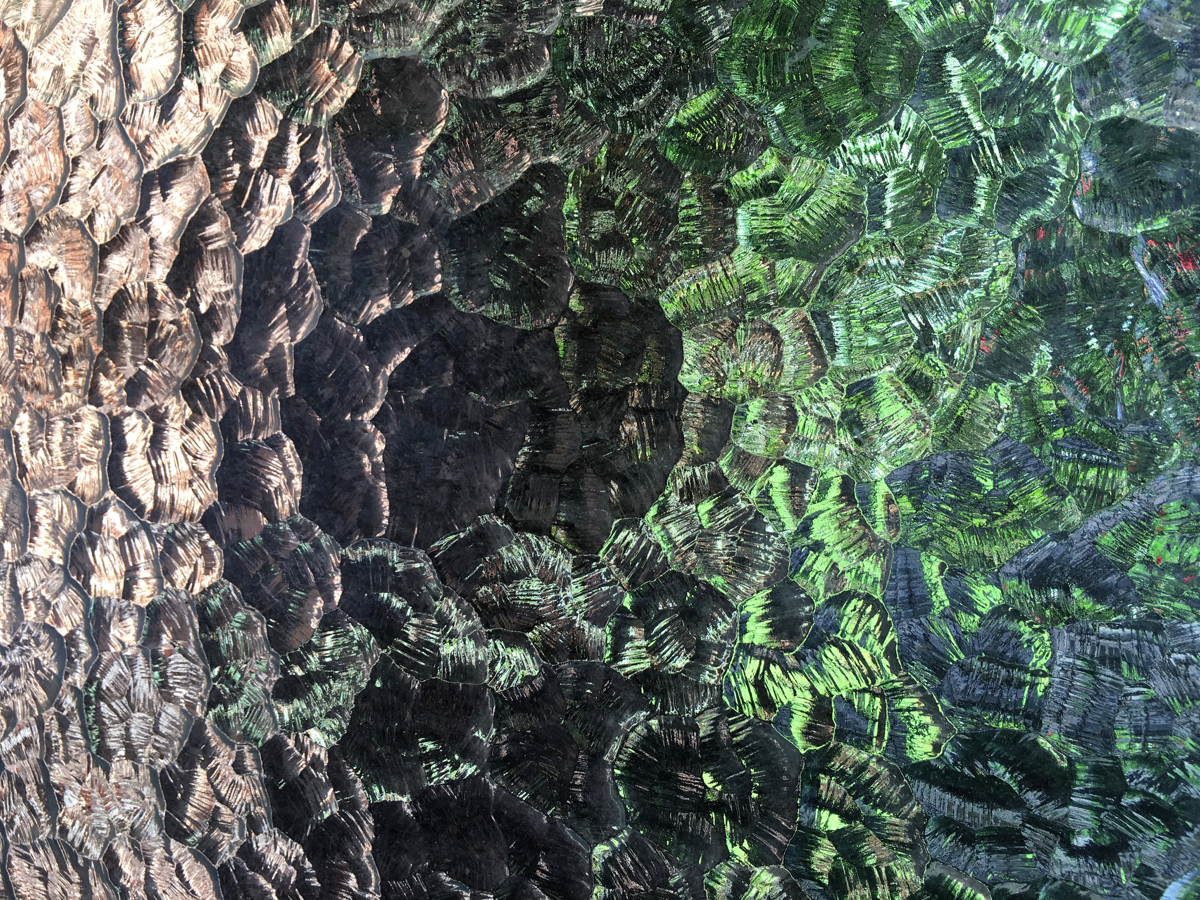 My Brussels apartment window in Belgium