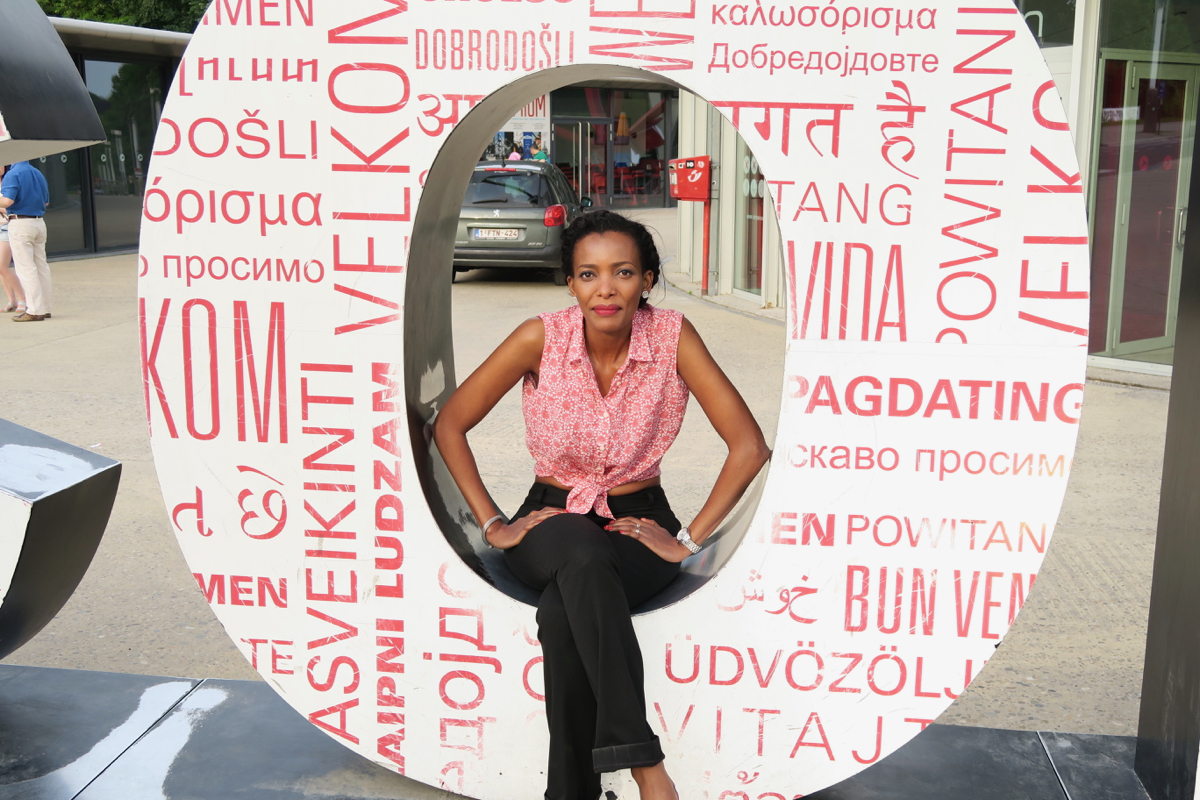 pictures taken at the Atomium in Brussels Belgium

As I continue to familiarize myself with the laws of nature, I’m beginning to realize and relish the beauty of a deluded mind. It believes what it believes against all odds. With all evidence pointing to the contrary, a deluded mind forges ahead because it sees no obstacles and doesn’t listen to reason. It almost appears to lack common sense and is not easily dissuaded. People have done great things against all odds. Almost everyone that did something great was once thought of as foolish. 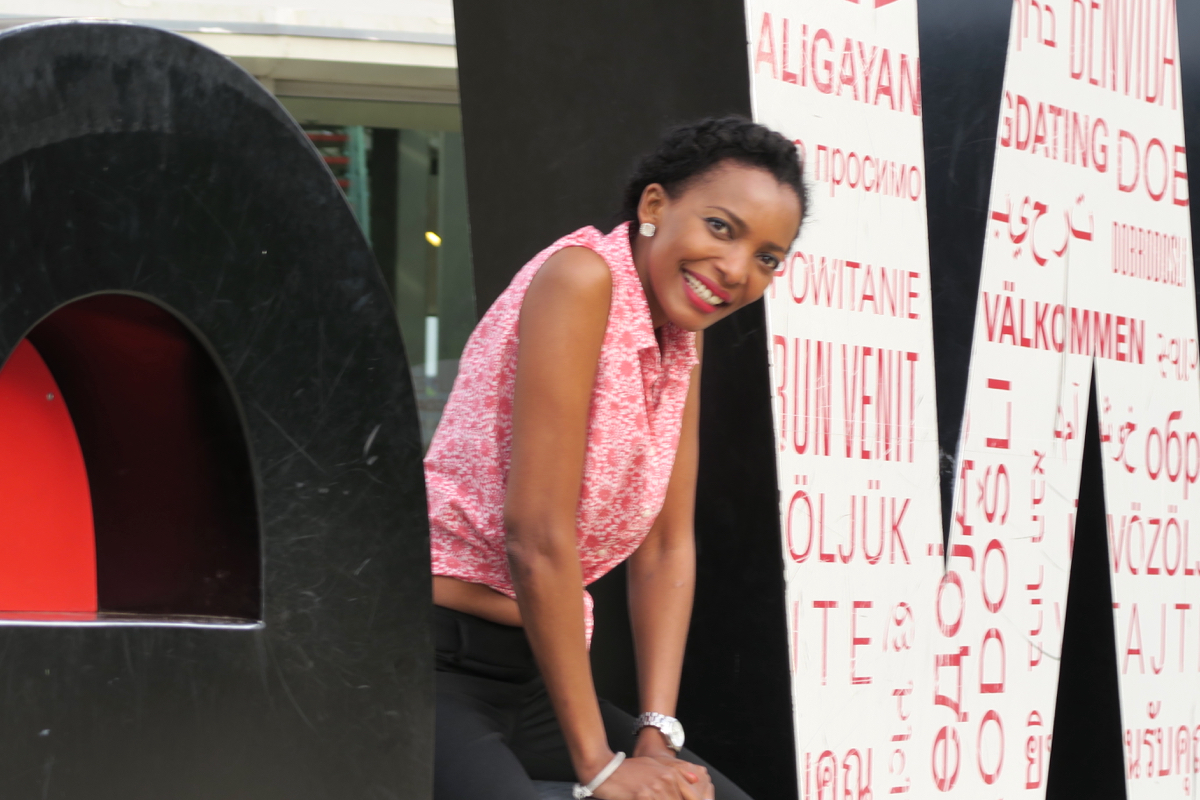 There’s something to be said of the Kanyes of this world, the Jobs, Gates, Musks, Bezos, Carters, Edisons, you name them –these were all once thought of as crazy. Yet what is the beginning of every revolutionary creation if not from a crazy idea? It is Mandela who said ‘it always seems impossible until it’s done’. 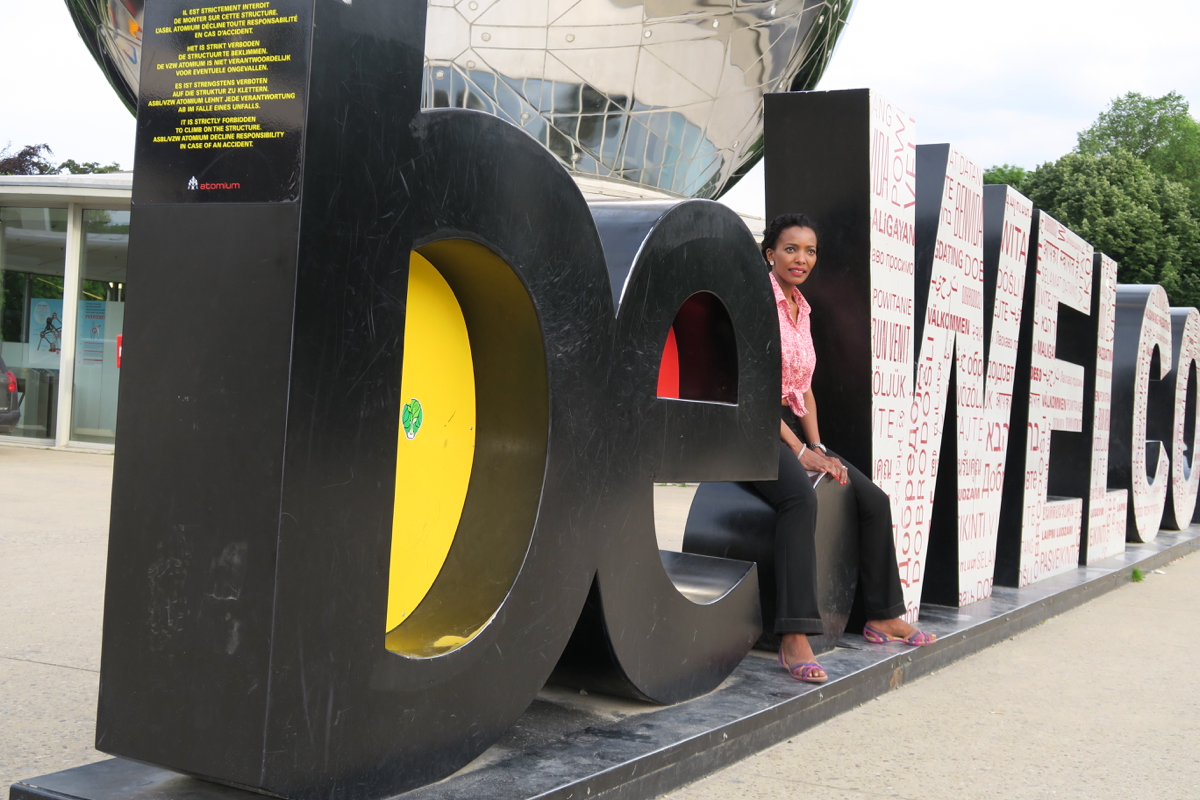 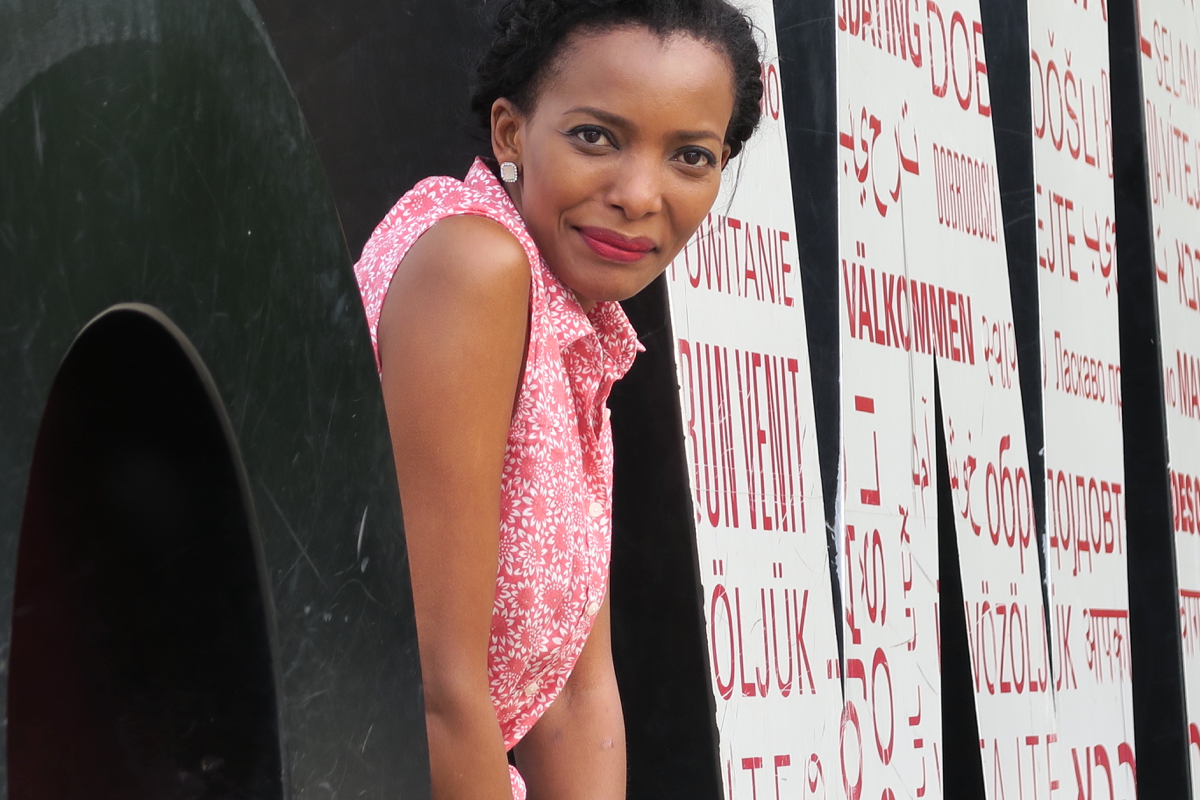 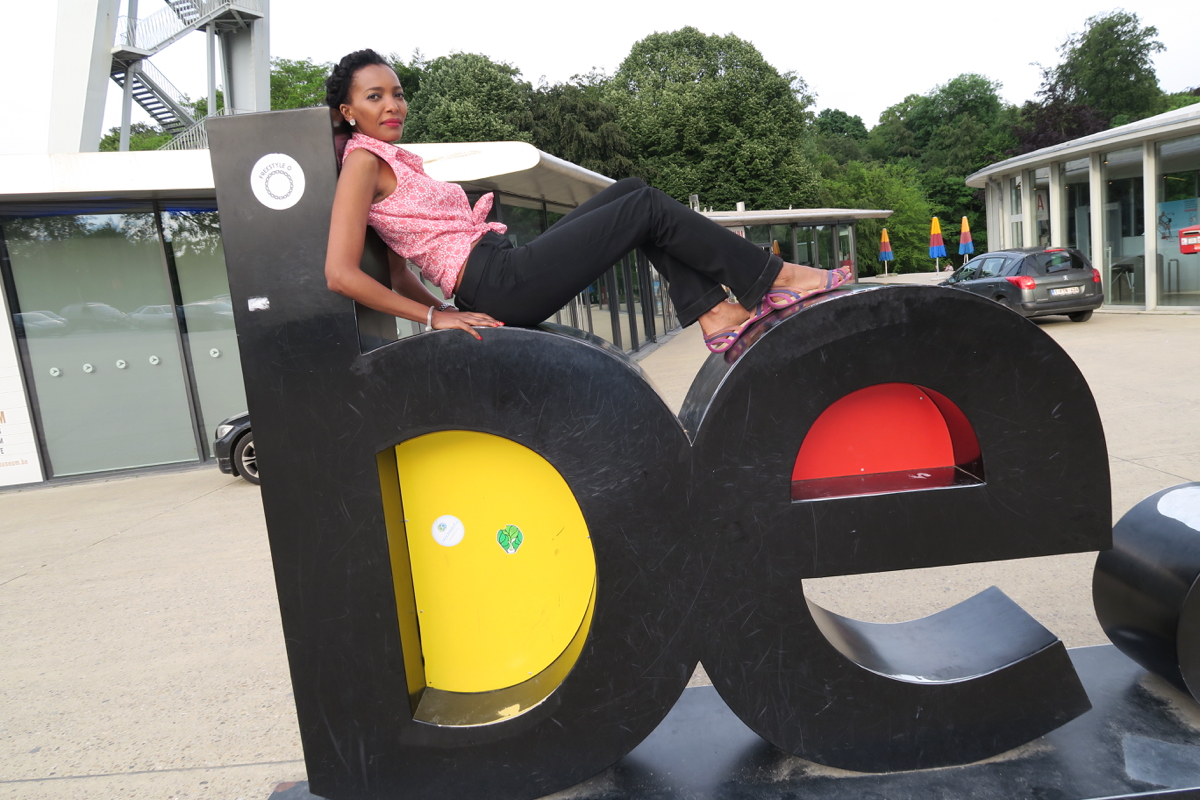 What is the formula for joining the ranks of the fashion greats that have established themselves over decades, centuries even? I’m interested in finding out about their successes, their failures, the challenges they faced, their formulae, their endurance. 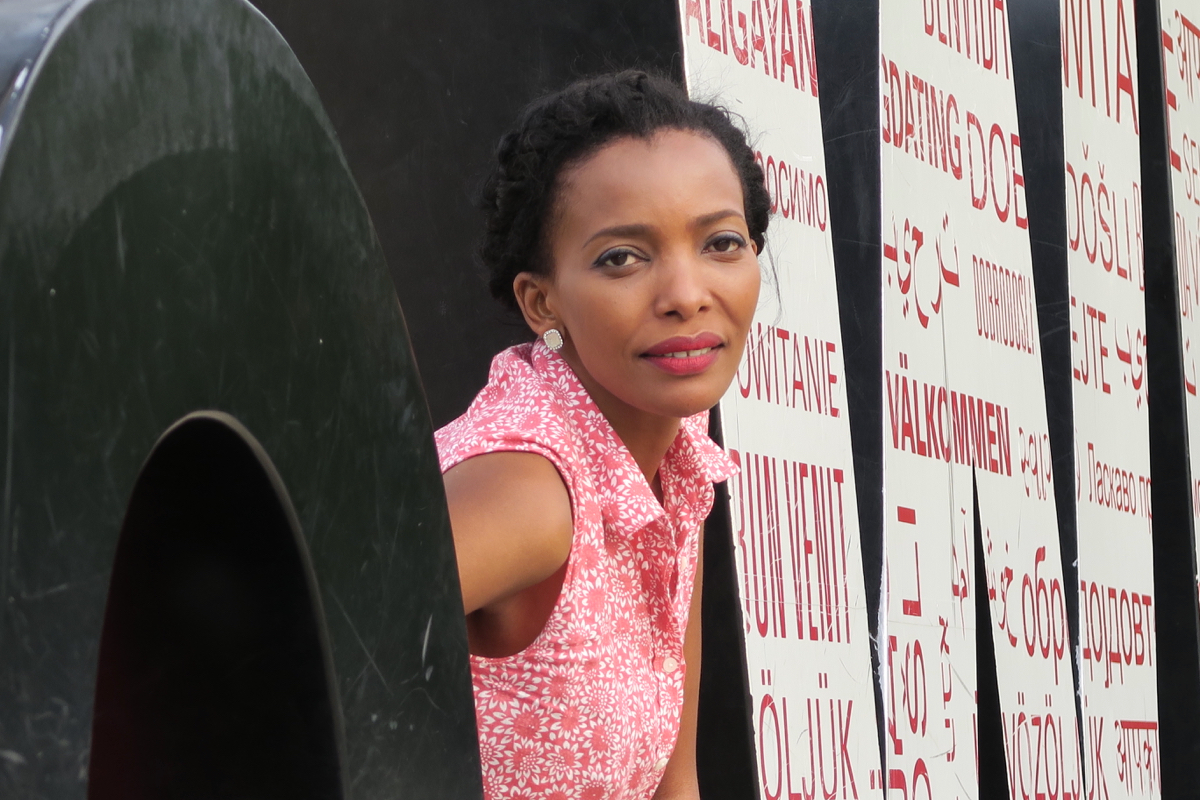 As I build my brand, I think about these greats that so many have fallen short of attaining similar levels of achievements. Could our little old ideas ever join these ranks? Is it something we’d want? Is it something we should aspire to? Dare we even dream of it..? 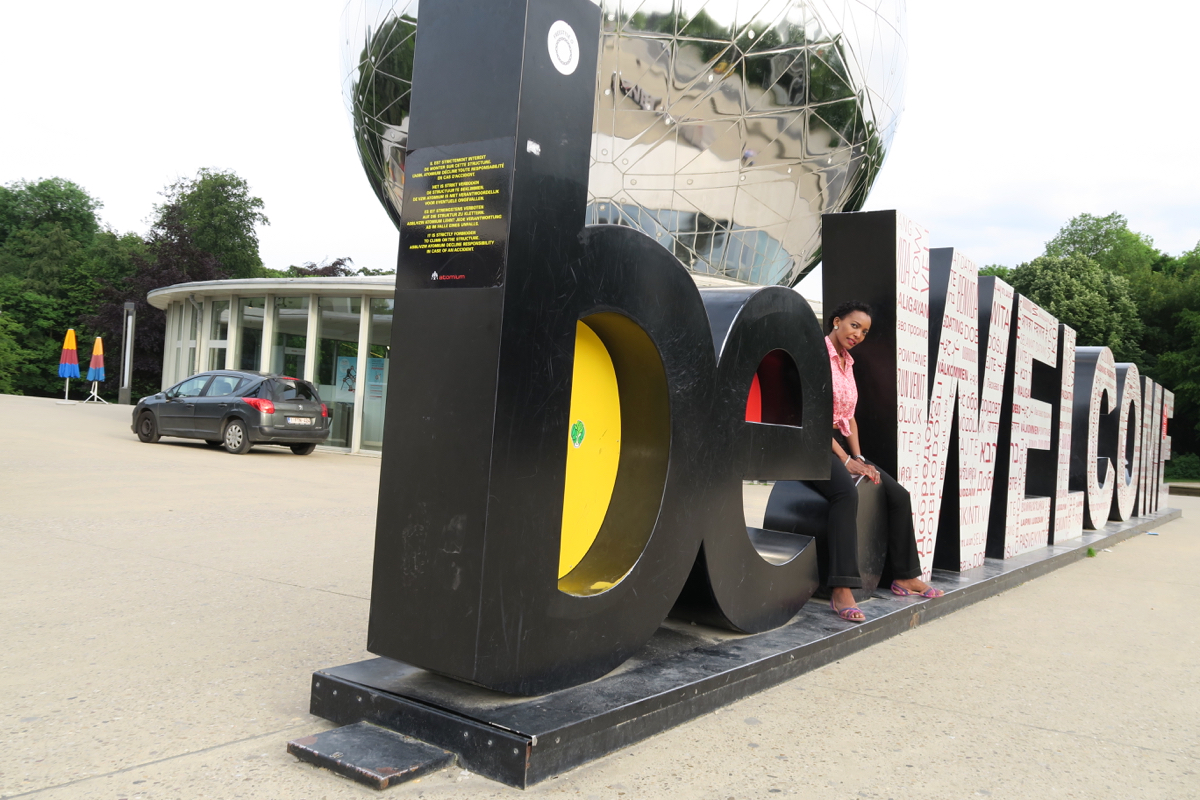 ‘Shoot for the moon and if you miss you will land among the stars’, booms Les Brown’s voice in many of his motivational videos –Wise man… Delusion is necessary to believe in the seemingly unattainable –c’est de la folie, as the French say. la folie…  ღ Grey xoxo. 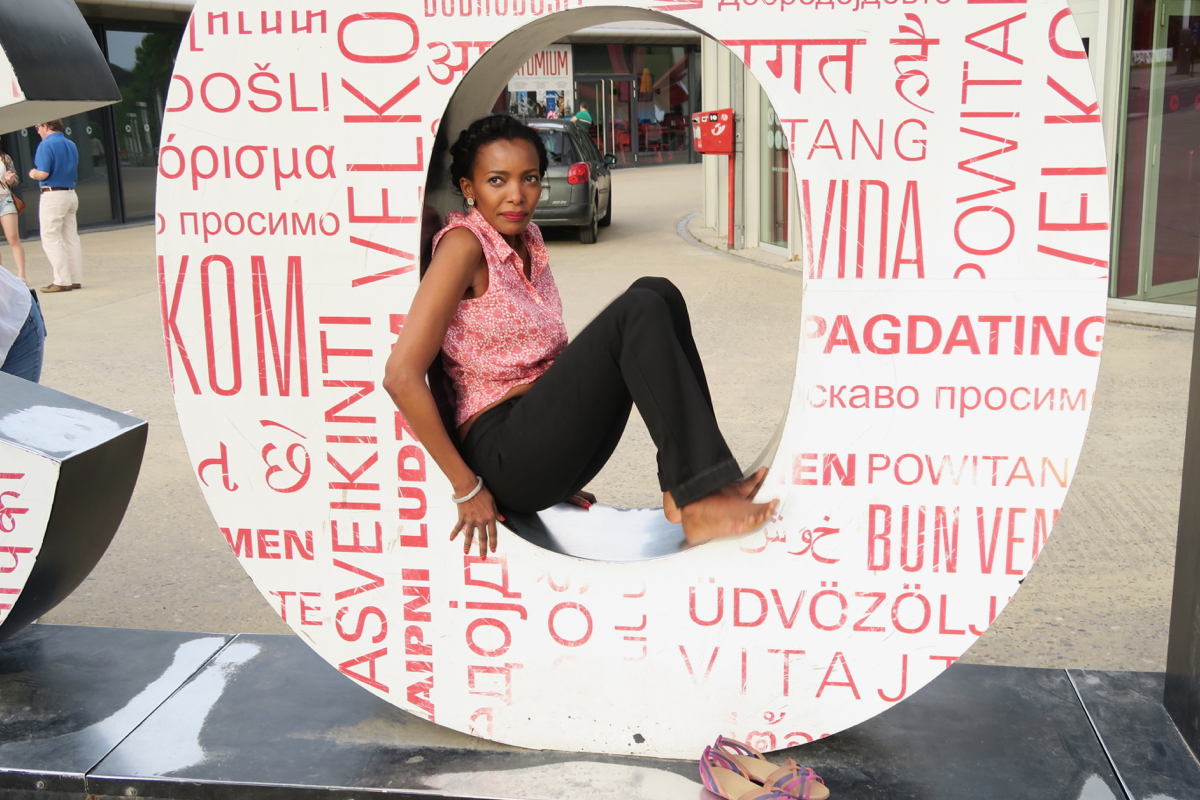