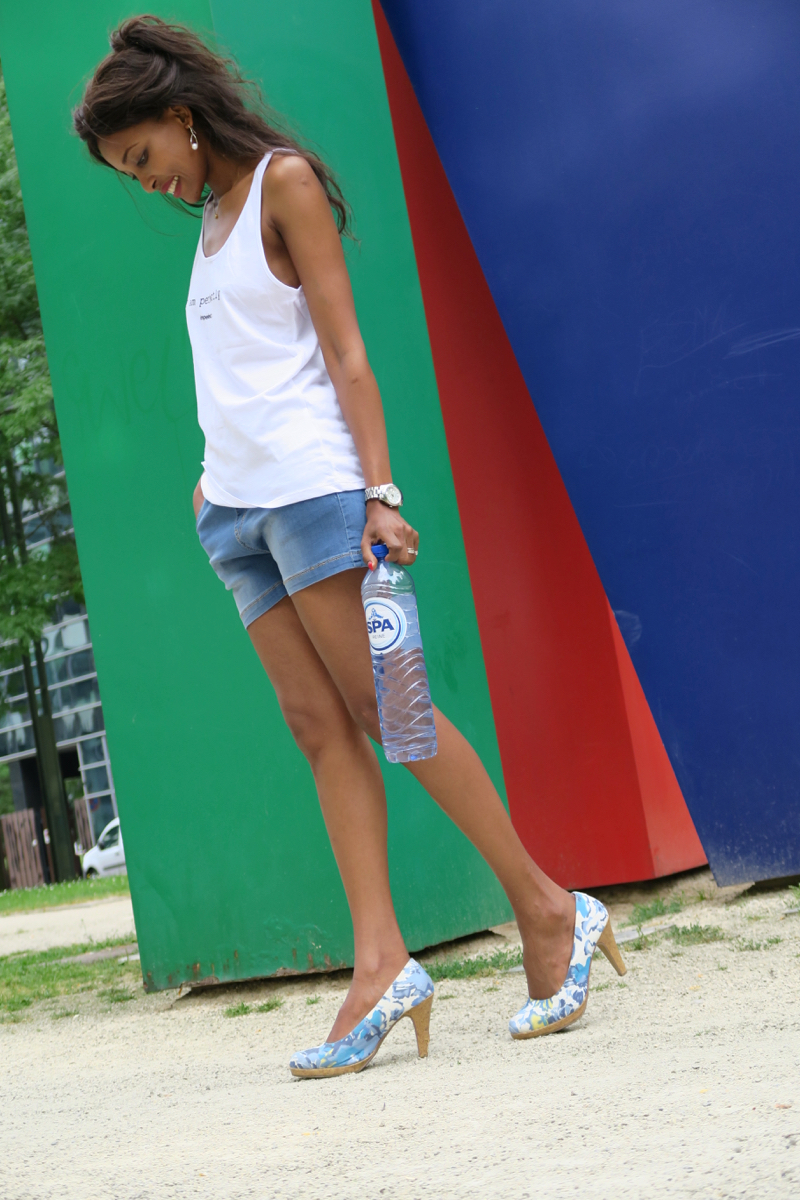 It was a startling question because no one has ever asked me that before. I had to think about it before I answered. Sometimes, all it takes for clarity to dawn on us and have everything snap into sharp focus all at once, is for someone to ask the right question. A colleague I was chatting with on this week’s Amsterdam trip asked me if I chose my current career because I speak several languages or if I just wanted to be an air hostess -that was the startling question. 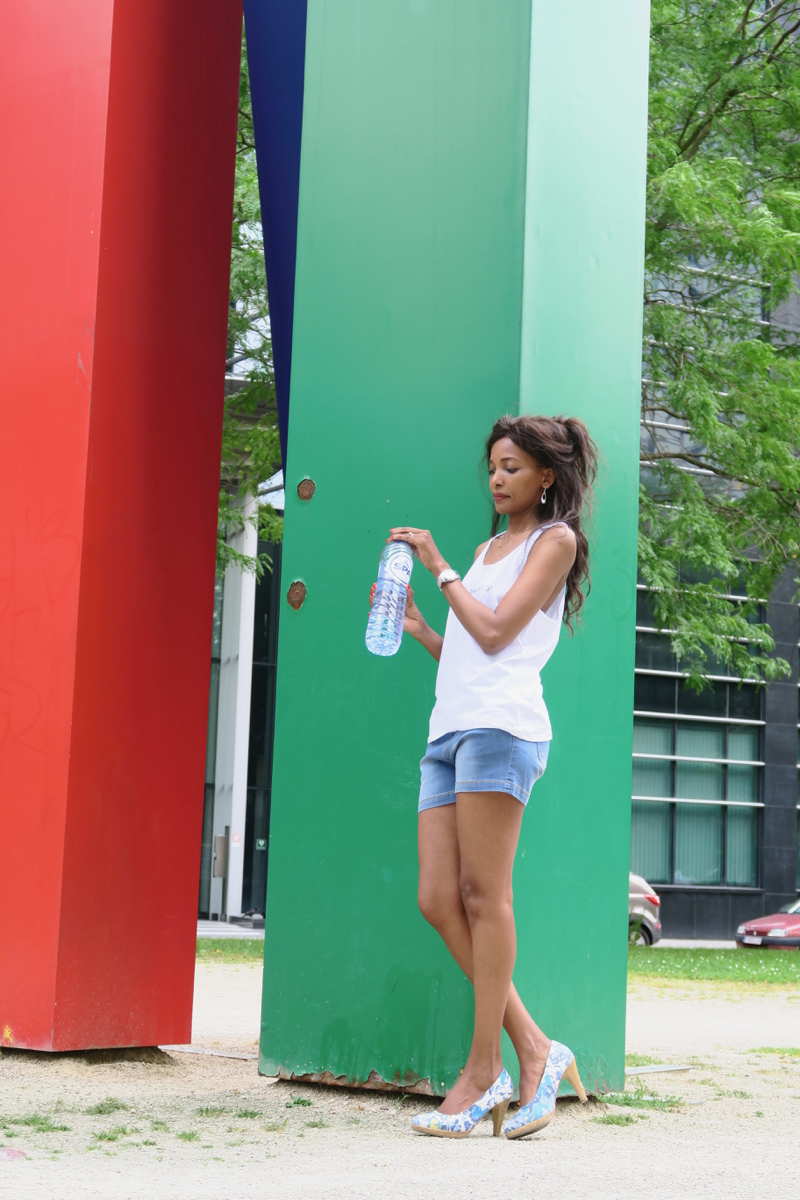 Back in 2014 when I was still trapped in corporate life and considering career changes, I’d made lists of all other professions I’d found interesting at one point in my life, and being an air hostess was one of them. A quick google search revealed that the career was fraught with disappointments and littered with unfulfilled dreams. Besides the low base pay, it seemed everything worked based on seniority. This meant that those with the most number of years flying at the company got the top pick of destinations, had better pay, better terms that included not being on-call (reserve), etc. And those with juniority had no hope of ever getting similar benefits until the seniors retired, which apparently they rarely did. 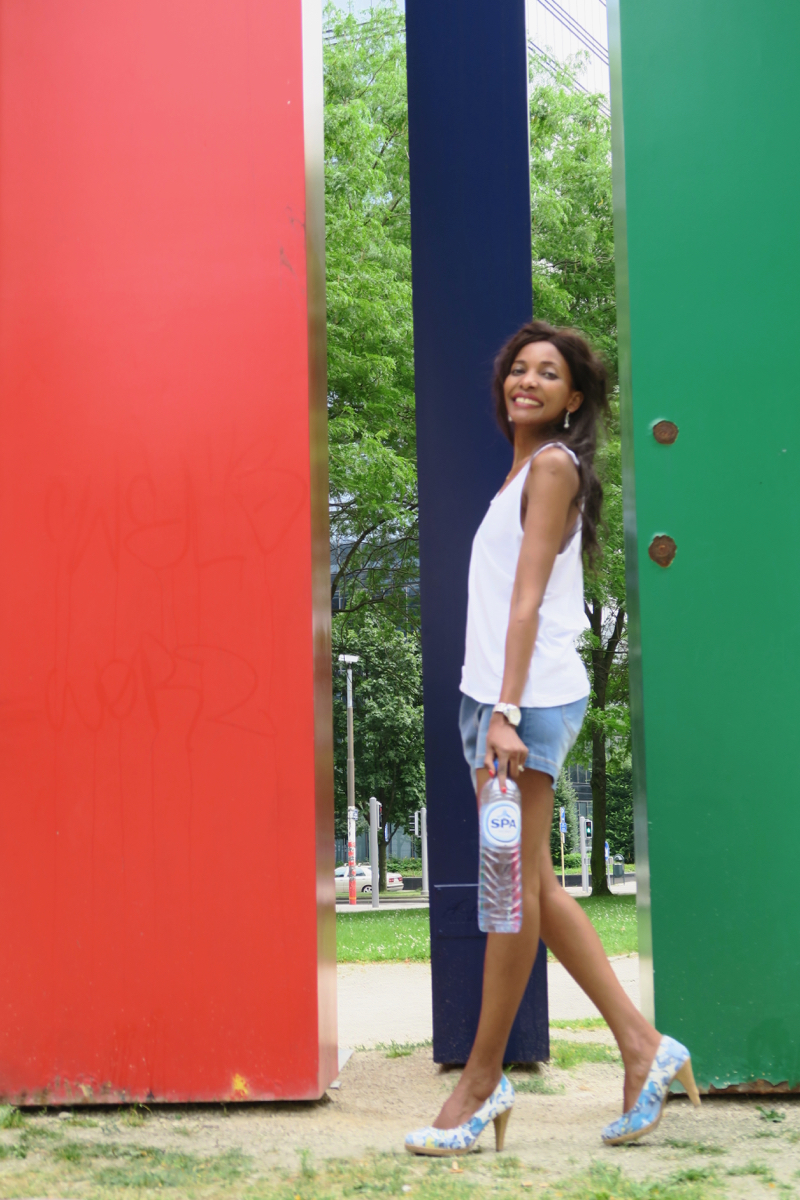 Those disadvantages would have all been very well if I were young and fresh from university with a lot of time to work my way up into higher seniority numbers. But that wasn’t the case for me as I had already had a whole career in finance, and even one before that in fashion and apparel. So I did the sensible thing and cancelled it off my list of alternative career options. 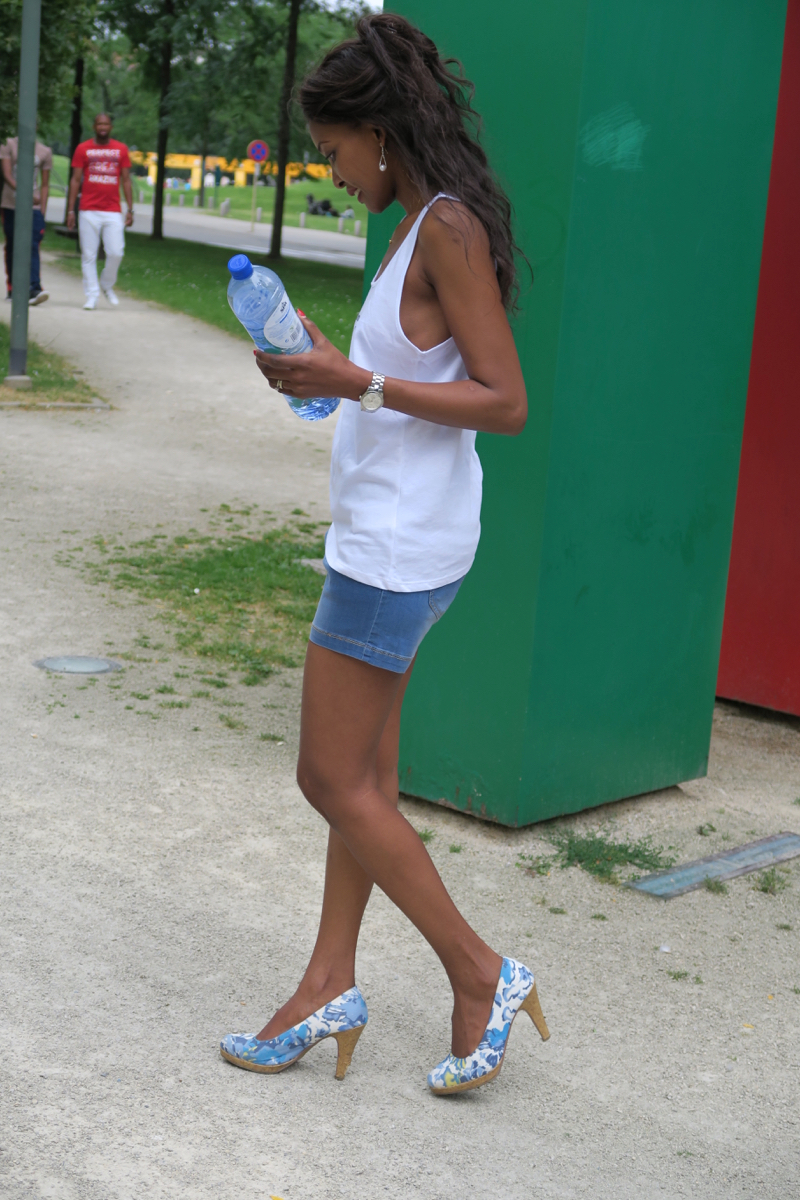 A year and a half later, having found no alternative career yet but having resigned my finance job anyway, I absentmindedly applied for the job while in Brussels and promptly forgot about it. When I got the call for the interview and subsequent job a couple of months later, I didn’t have any real objections or considerations. I distractedly accepted the offer and got to work travelling around Europe and loving every new discovery. 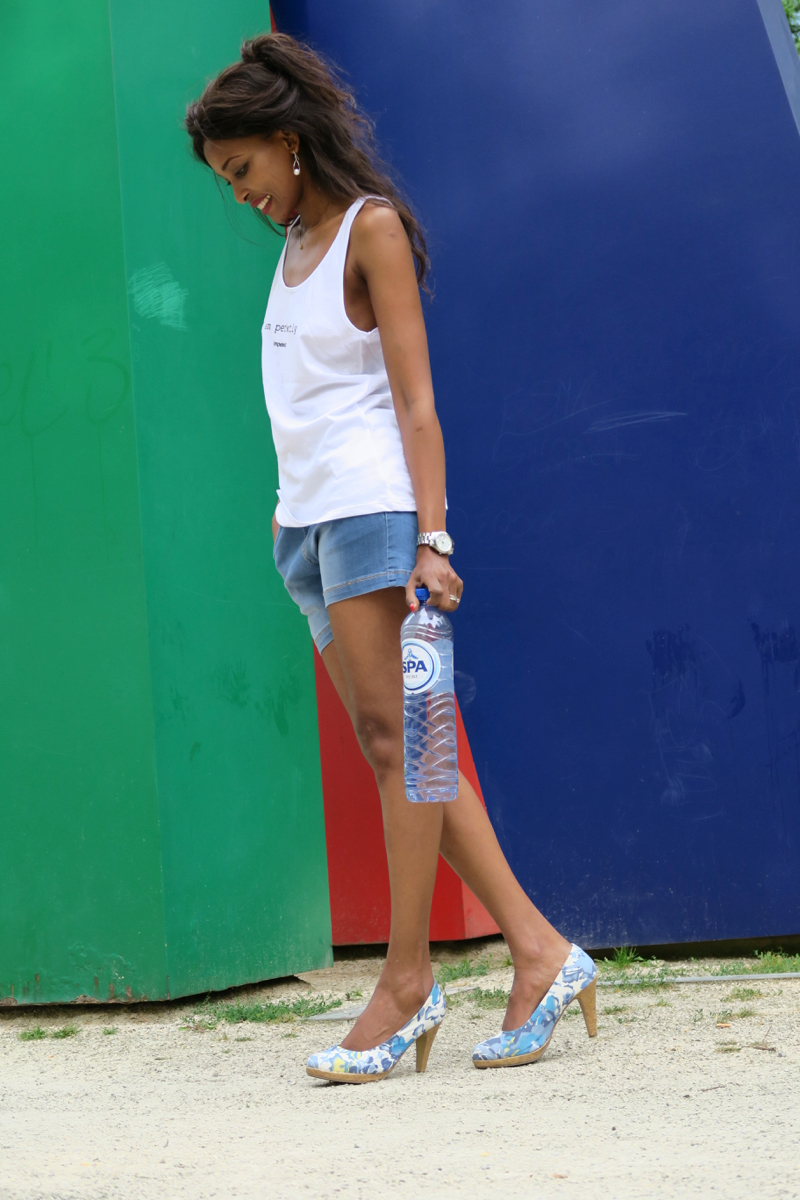 I approached the opportunity as something to do while I figure out my life, travel around a bit and see the world, then hopefully start on whatever it is I would have come up with by then. Especially because the job was in Europe Belgium while my family lived in the US, of course it was going to be a temporary gig, I reasoned. Little did I know how much I would enjoy the job, or that I would get the same job back home in the US a year later, or that my son would get super attached to the fringe  benefits, or that my husband would support my travel lifestyle so fervently. 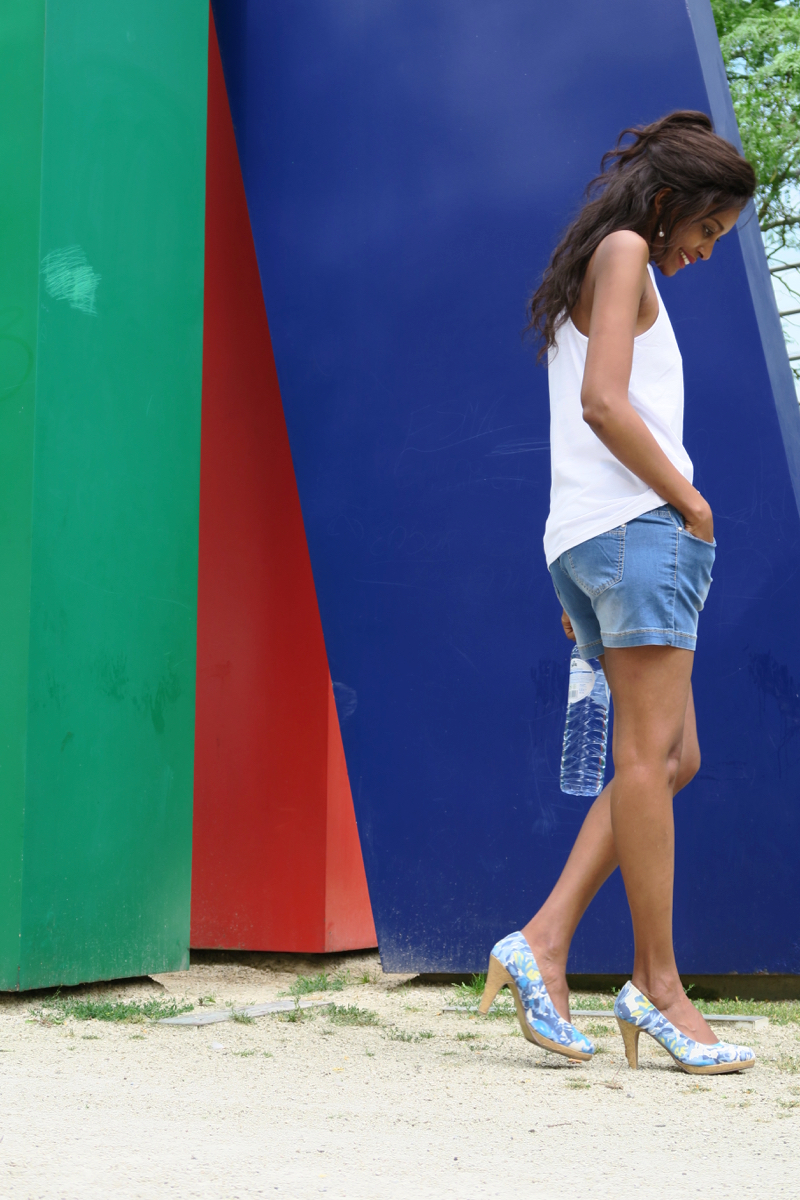 To answer my colleague’s question, I took the job because it presented itself to me. Knowing all its disadvantages, I took the job anyway because it served as a distraction, an occupation, something to do until… I didn’t care about the undesirable parts of it as I wasn’t comparing it to anything else since I had already quit my job anyway, so anything seemed better that nothing while I figured out my next move. Turns out it was the job I wanted all along, and only being realistic and applying logic had kept me away from it. 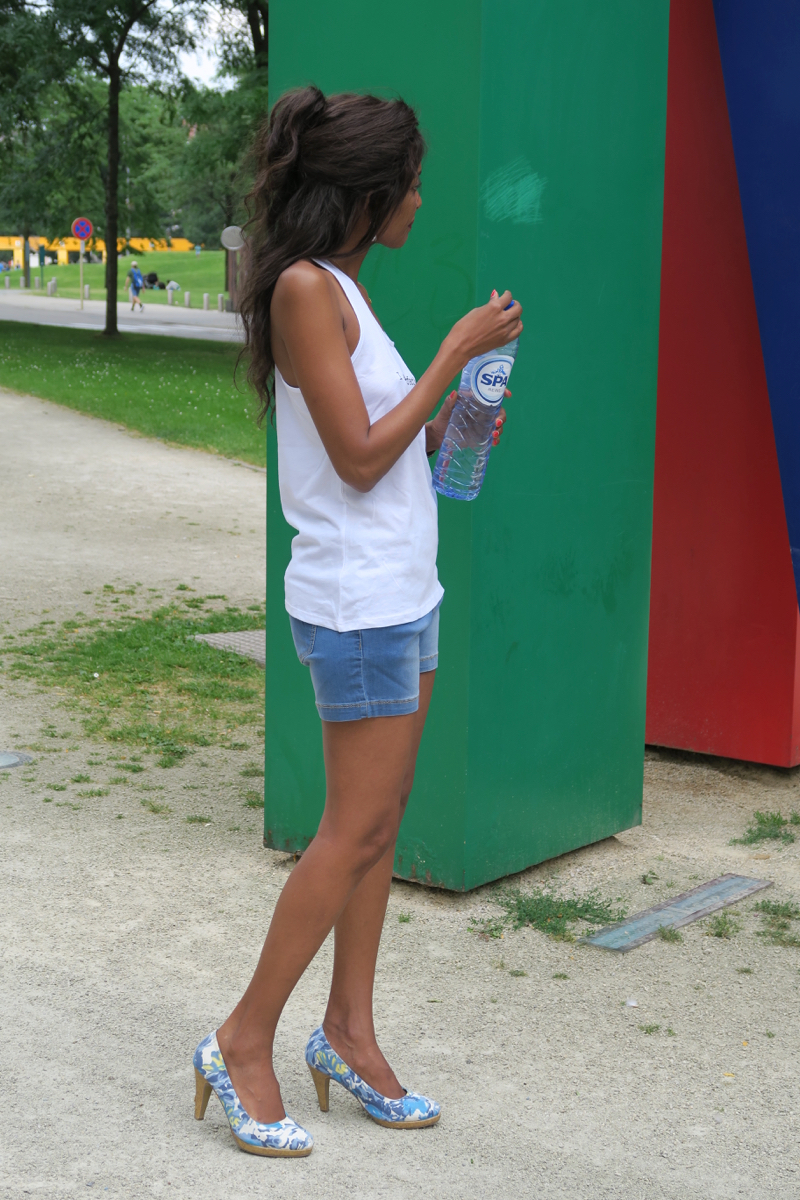 The funny thing is, all those disadvantages I had read about back in 2014 somehow ended up not applying to me. Yes I am very junior in the company but my ability to speak several languages has been an added advantage that’s given me the competitive edge I needed to bypass the seniority quandary. It takes a very high seniority to fly international routes, but because of my language qualifications, I fly right along with the seniors even at my juniority. This translates to better pay, better hours, better terms like not being on call (reserve) and always having a pre-plotted schedule, etc. I have been spared of all those disadvantages that made me close this door back then. How can it not be the Lord’s doing! 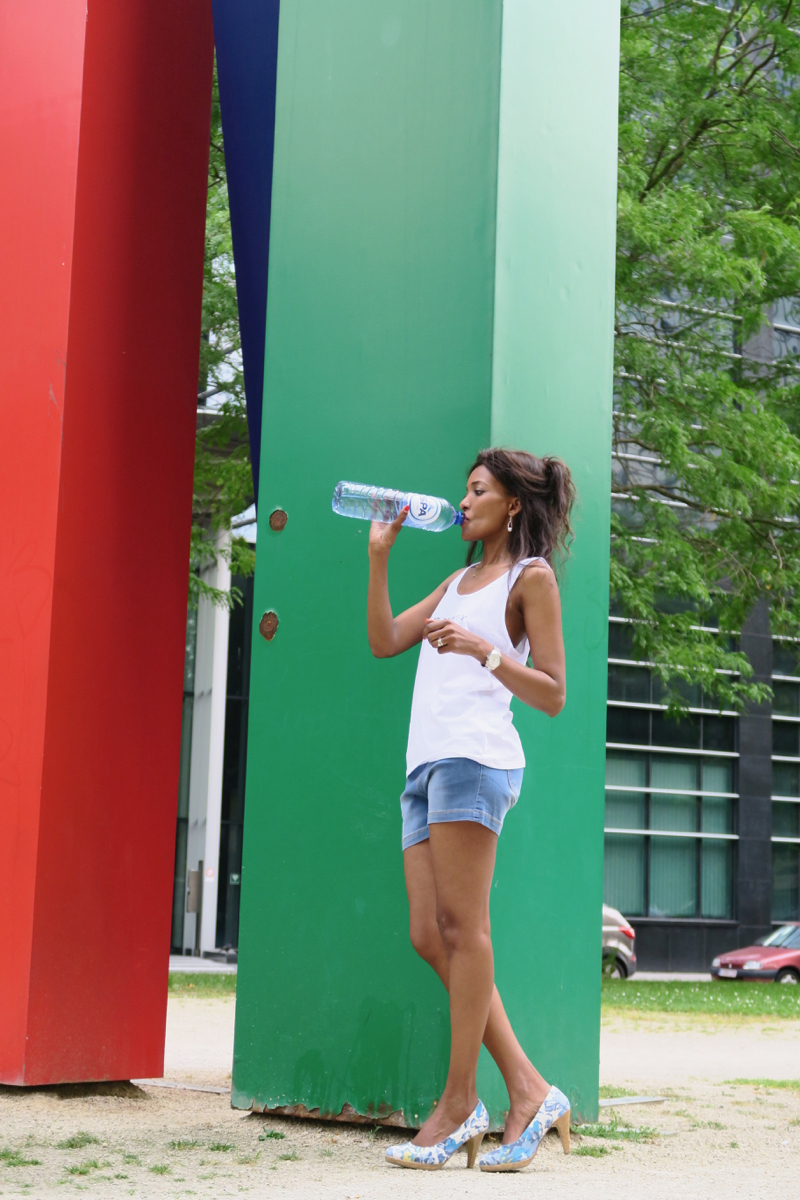 I smile as I write this because I see God’s hand in this. As long as I orchestrated my future, holding on fearfully and tightly, I was never going to get a job in this field based on my research which had shown it was disadvantageous. But when I let go and let God, he ordered my steps to this place where he’s now planted my feet. 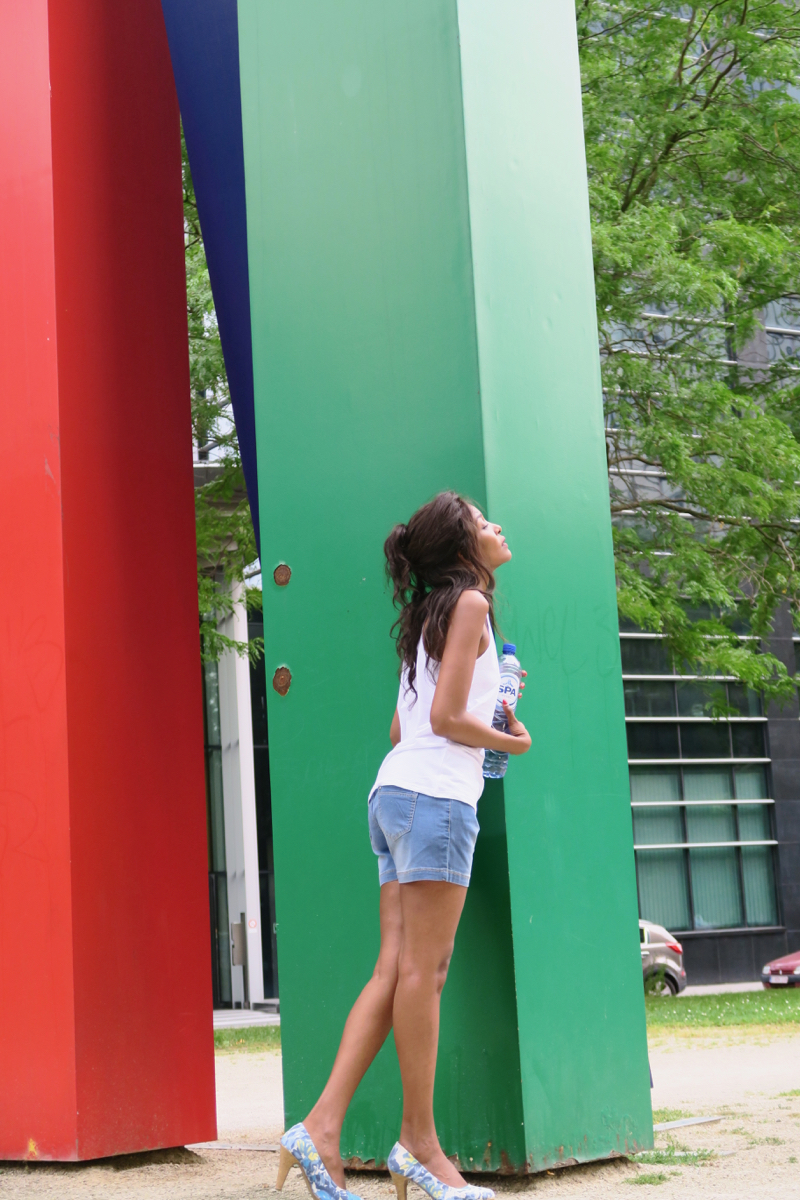 Under normal circumstances, it’s one of the hardest things to do, letting go of the oars to your boat and allowing the river to take you downstream. It’s scary as hell, crippling even. But for me, my journey to this place was less dramatic because it served as a distraction. In a sense, I was running away from my life, floundering and thrashing about from the pain of loss. Ironically, this is what allowed me to let go and float along downstream without any resistance. 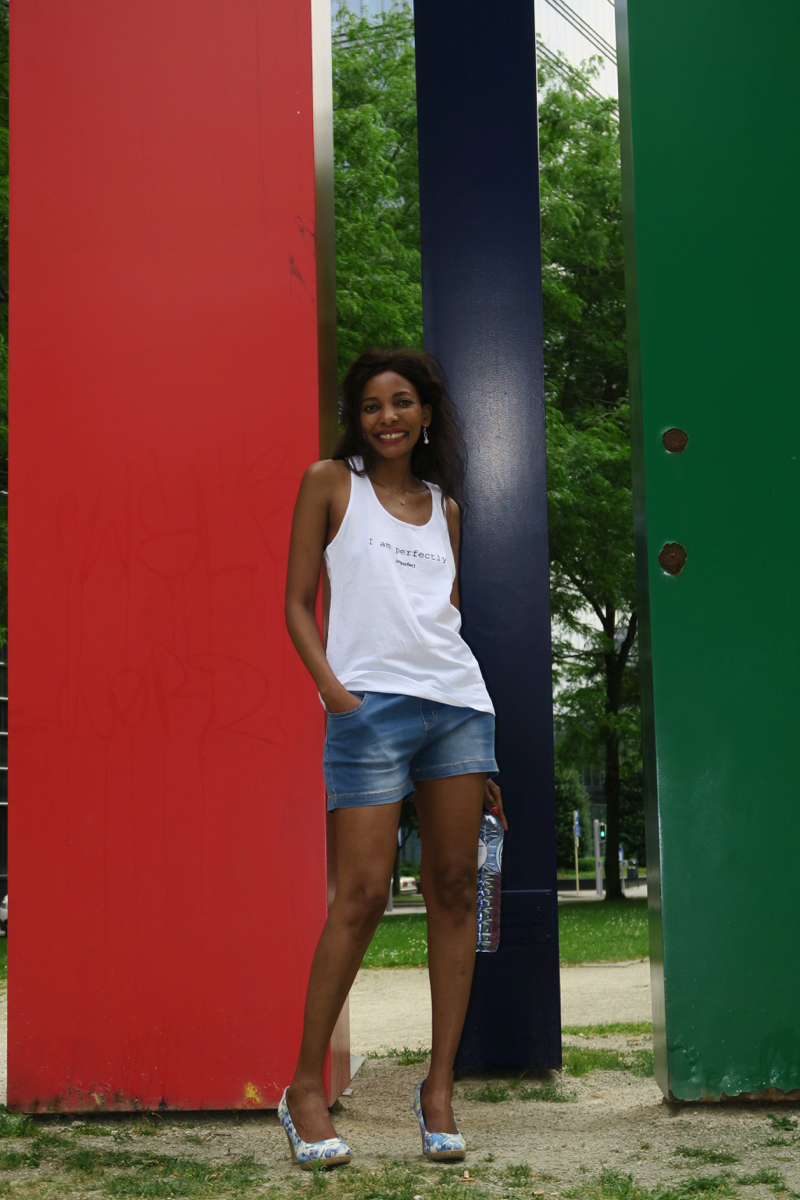 These many years later, I look up and see what the Lord has done. I see how in moments of overwhelm He stepped in and moved my life forward while carrying me. So here I am today, positioned for a purpose of which the unfolding is yet to reveal itself fully. A colleague asked me the right question, and in answering it I now understand my life a little bit better as one more part of my life snaps into sharp focus. It’s a great feeling to be able to connect one more dot backwards. Would love to hear your connecting-the-dots stories as I’m sure we all have them -please share in the comment section below should you feel so inclined. 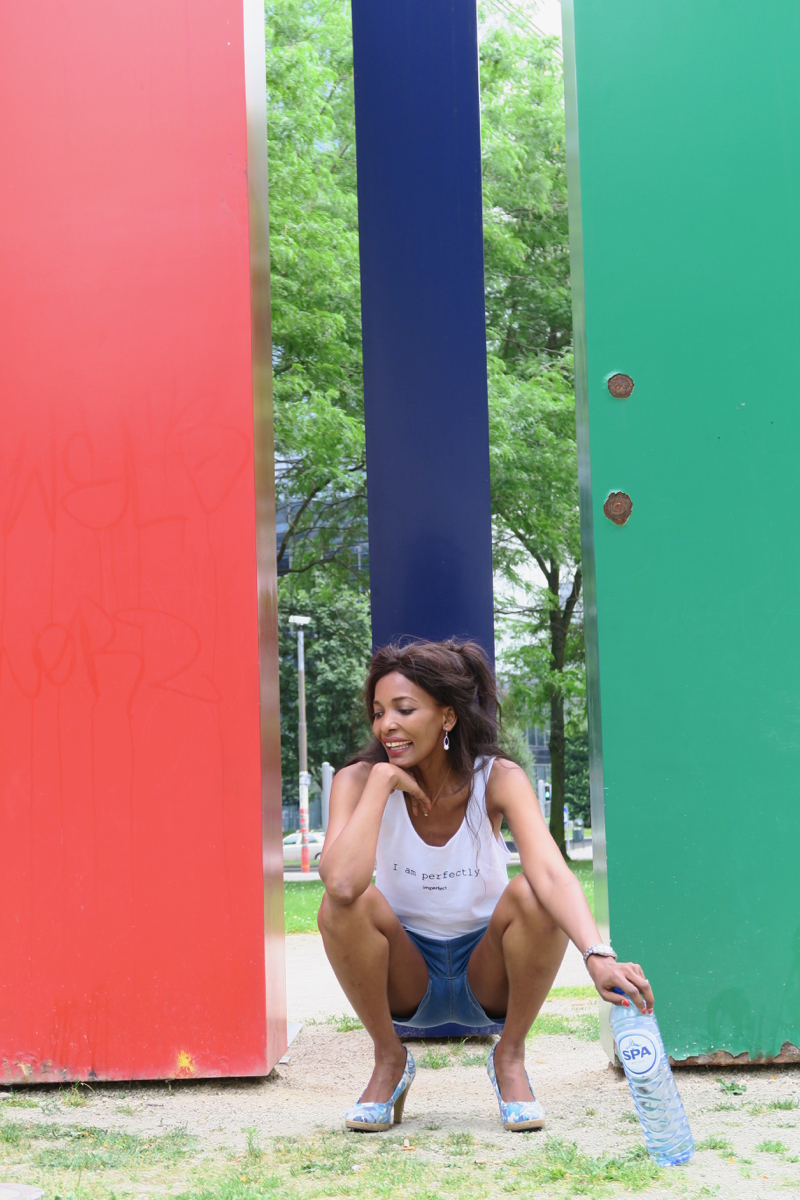 I leave you with Steve Job’s apt quote, perfectly suited for this occasion. “You can’t connect the dots looking forward; you can only connect them looking backwards. So you have to trust that the dots will somehow connect in your future. You have to trust in something – your gut, destiny, life, karma, whatever. Because believing that the dots will connect down the road will give you the confidence to follow your heart even when it leads you off the well-worn path; and that will make all the difference.” Stay happy, open and receptive. ღ Helena xoxo