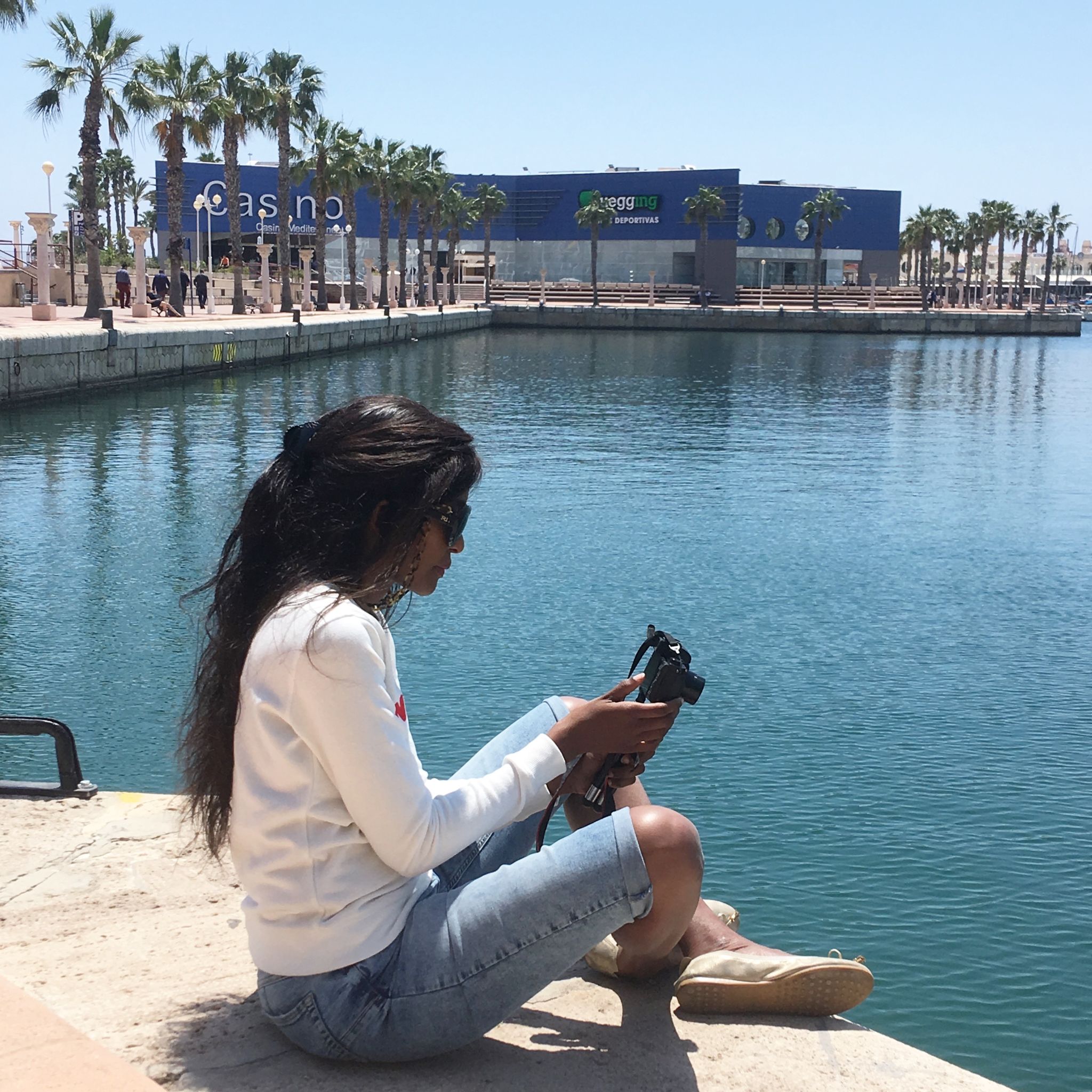 Hiya, on the last post I wrote about our Madrid leg of our Spain trip and shared pictures from the capital city. After landing in Madrid and spending the day there, we left for Alicante later that night and landed past midnight where “Chris plus Joe” were waiting for us at the airport. A good 30 minutes later, we were at our Alicante hotel for the night and didn’t wake up until 3pm the next day -that’s how tired and jet-lagged we were. 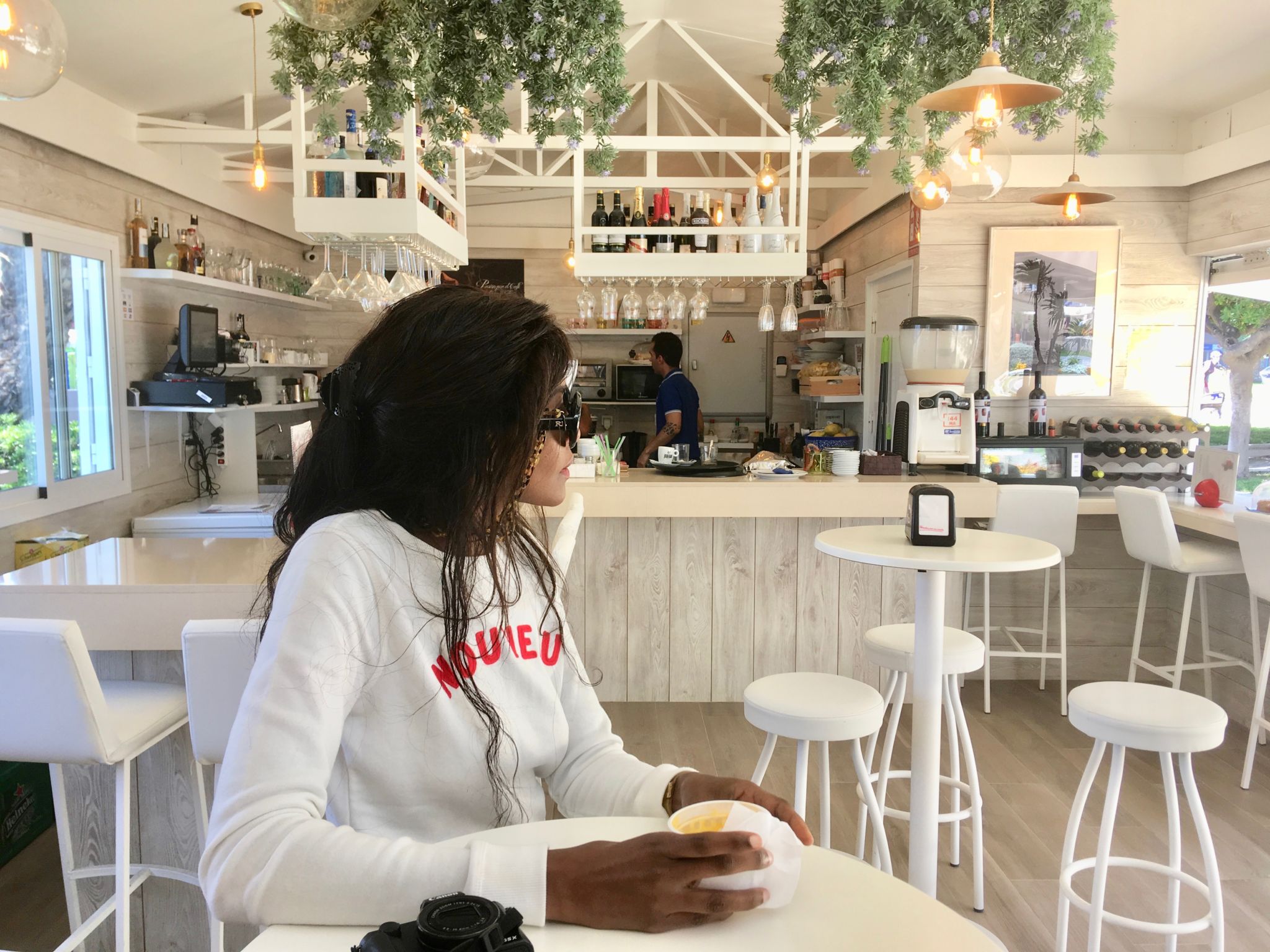 After lounging a bit by the pool, day one was shopping at the mall with lots of chats and hugs. See, the last time I met up with Christina plus Joe was when they were vacationing in London in November 2016 and I flew in from Belgium to spend a week with them, so it had been a while and despite us speaking on the phone frequently, there was quite some catching up to do in person. 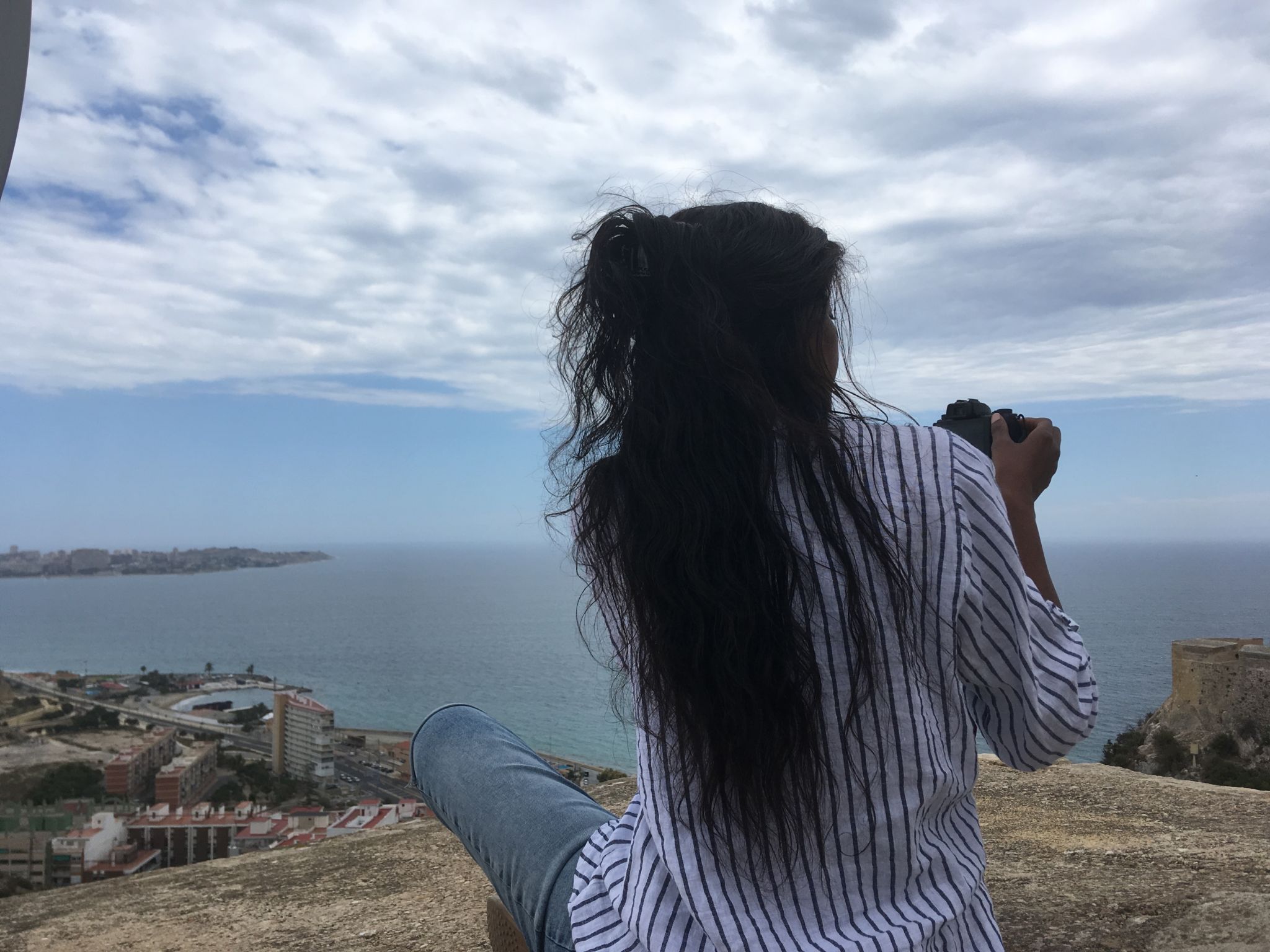 The days were a whirlwind; a plethora of museums, more shopping mall trips, lot’s of seaside dinners, tapas bars, ice-creams, video footage, pictures, flamenco dances, beach walks, hugs, chitchat, long chats, laughter, etc. If you so please, use this as a list of recommendations and suggestions of places you can tour when you find yourself in Alicante. 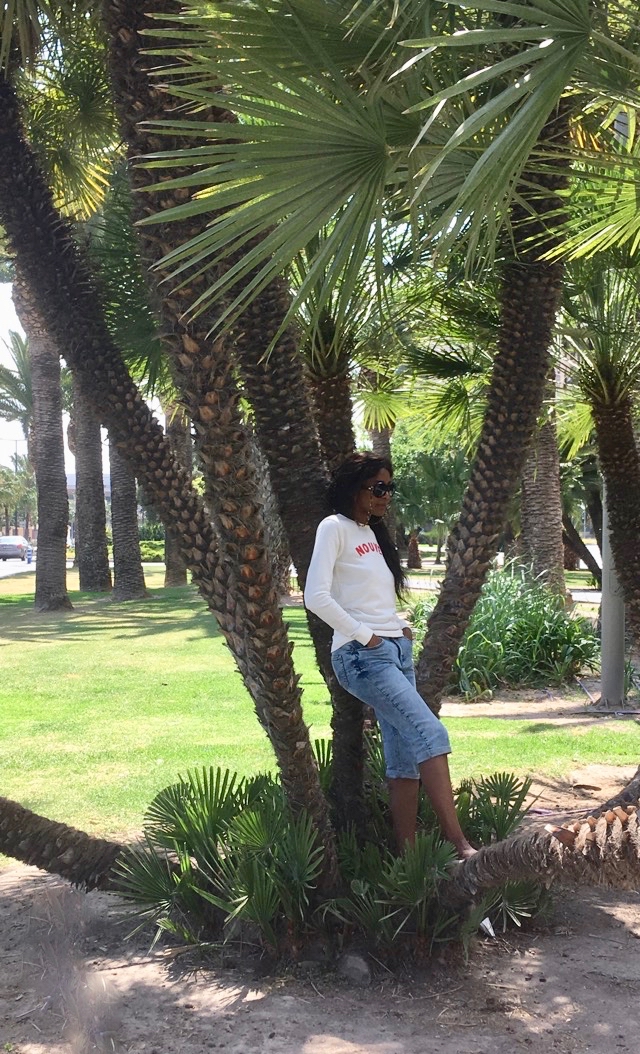 Explanada de Espana: If you’re looking to explore Alicante city, a promenade down the palm-lined Explanada de Espana along the waterfront is a fine place to start. It’s lined with restaurants and bars with a wide selection of foods to satisfy all palettes while enjoying the beautiful view of the marinas which provide moorings for countless yachts lining the docks. We had some of the best pancake desserts here while making our way back to the hotel for the night. 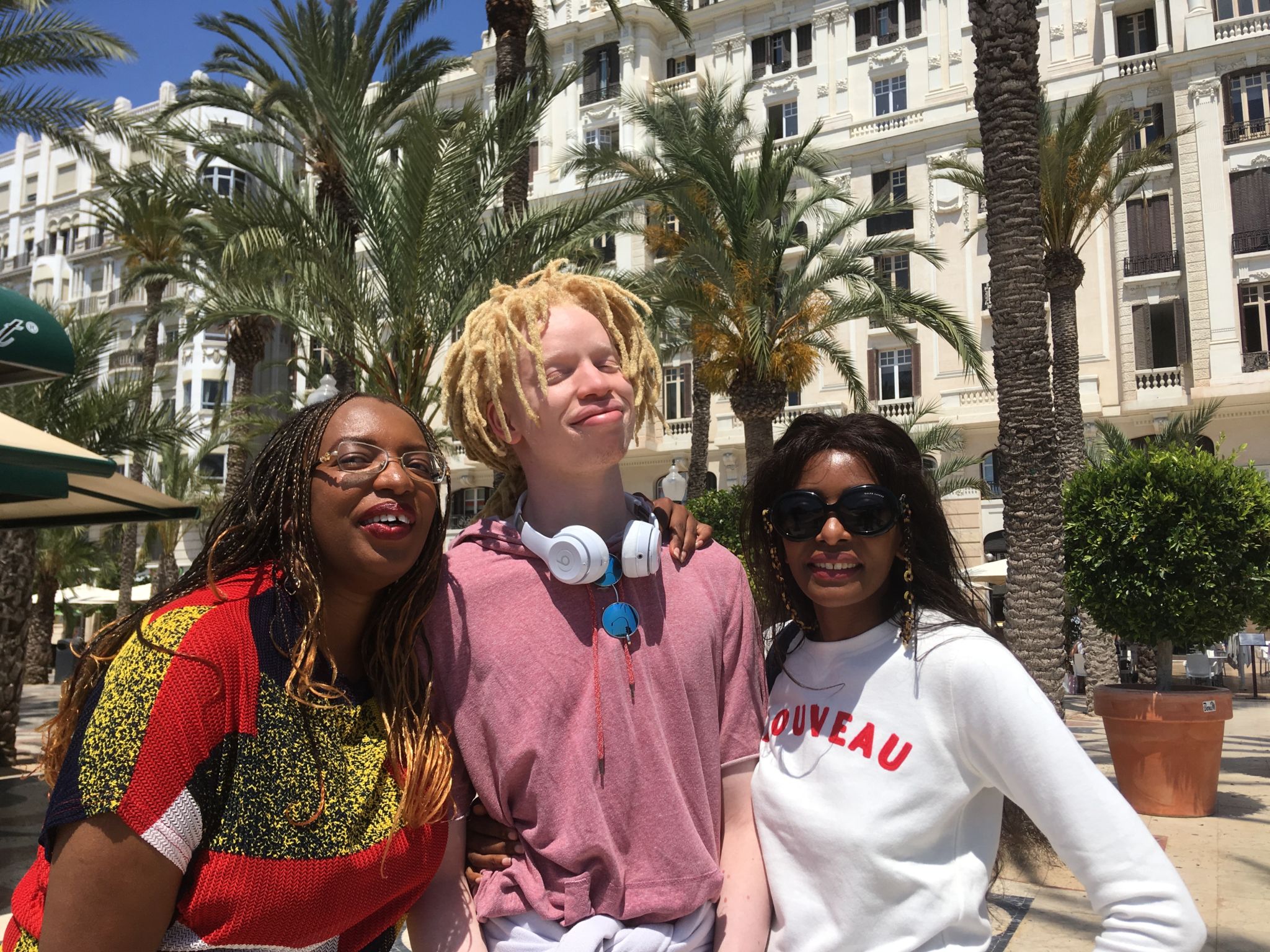 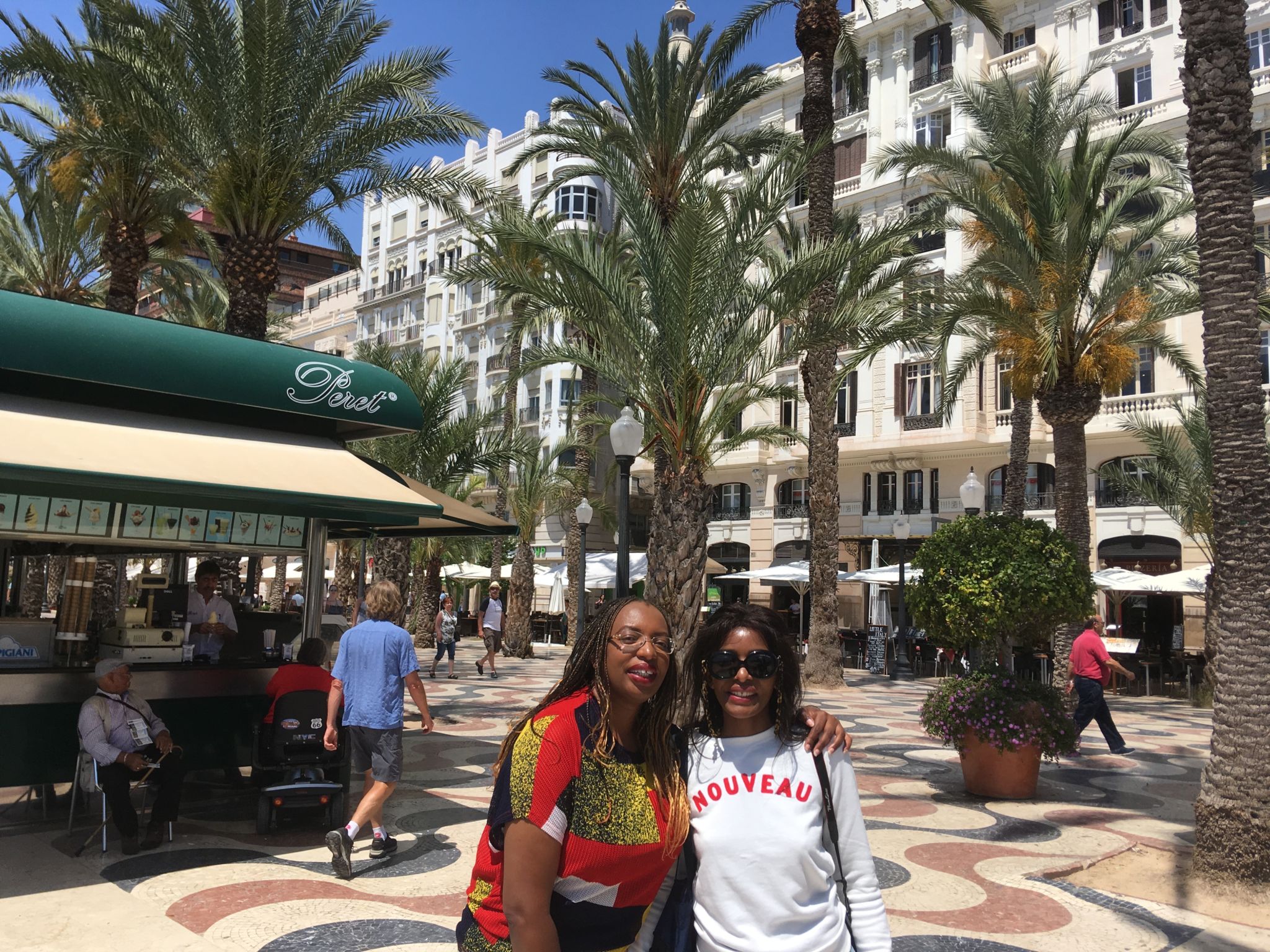 The Old Town: We strolled through the old town on our last day and it did not disappoint. The place is a hidden gem full of narrow pedestrian streets, beautiful overpriced touristy type restaurants, magnificent majestic doors, and excellent views. Be sure to visit the San Nicholas Cathedral, Santa Maria Basilica, the convent, town hall, and the many sprawling art galleries dotting the ancient streets. 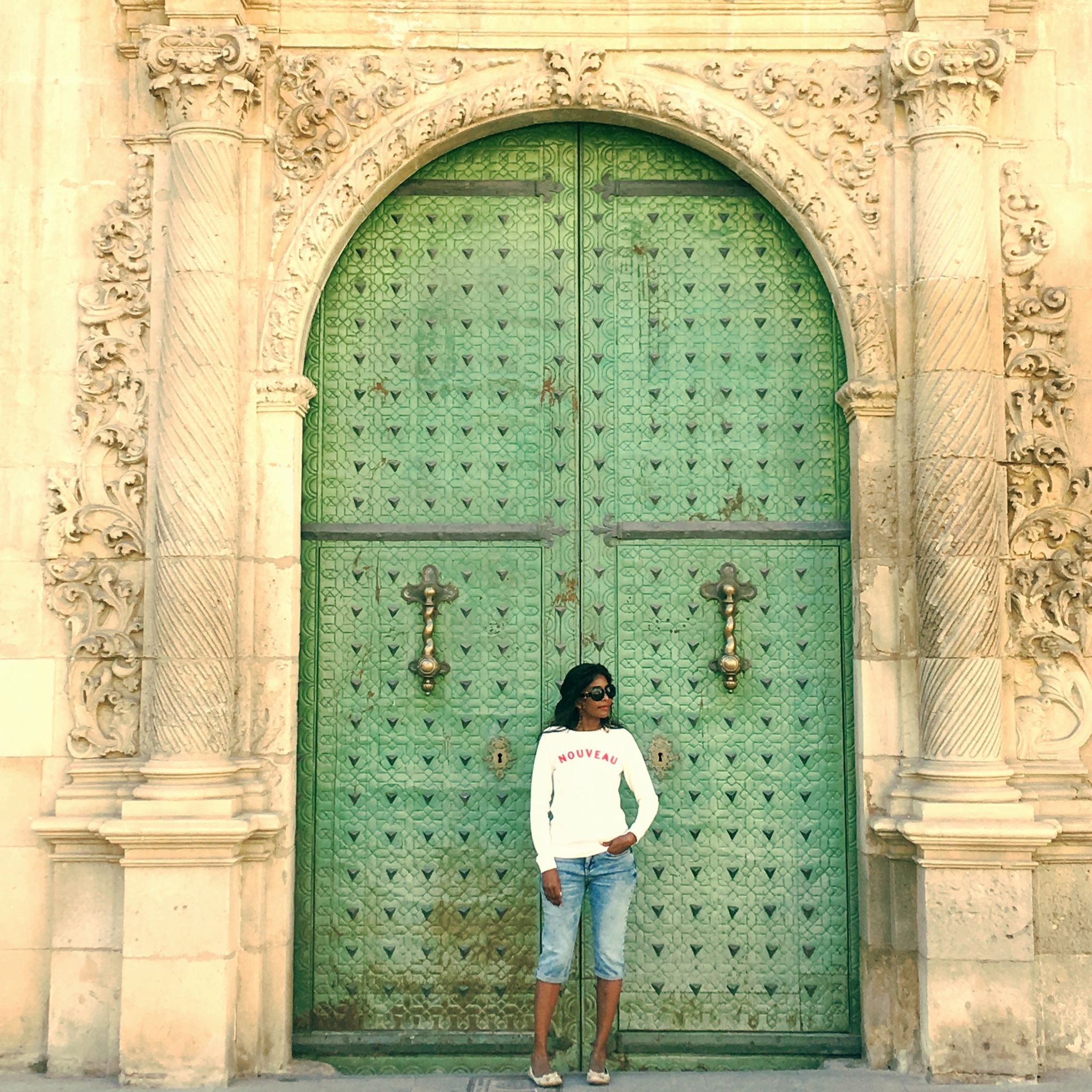 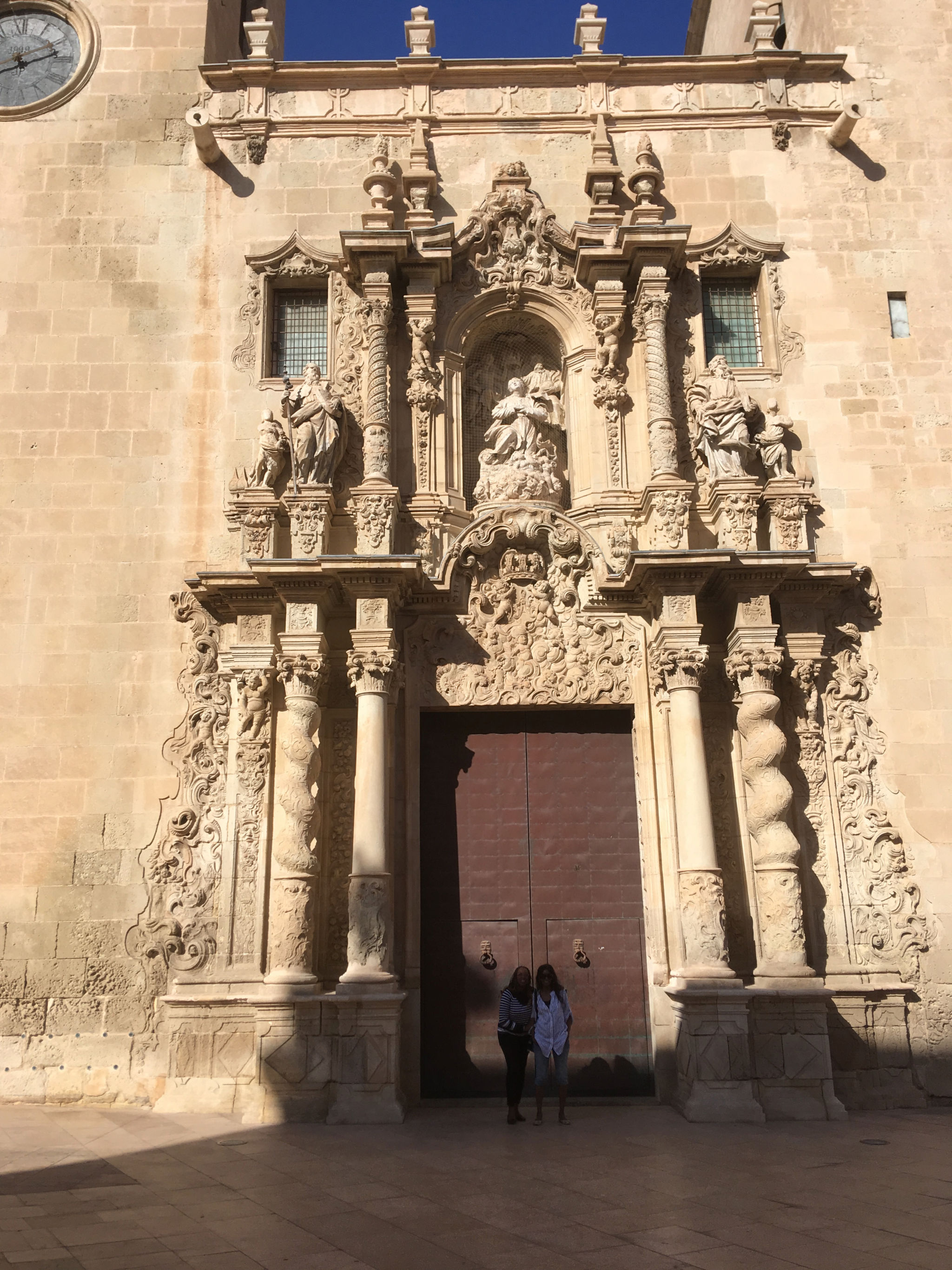 Santa Barbara Castle (Castillo De Santa Barbara): This 16th century castle perched high on Mount Benacantil looms over the bustling city overlooking the Mediterranean with its pristine lush sandy beaches is one of Spain’s largest medieval fortresses. We spent hours touring the castle quarters and quite enjoyed the experience. I even think I attained a level of Nirvana just sitting there serenely taking in the smells, sensations and views -a must see in my book. 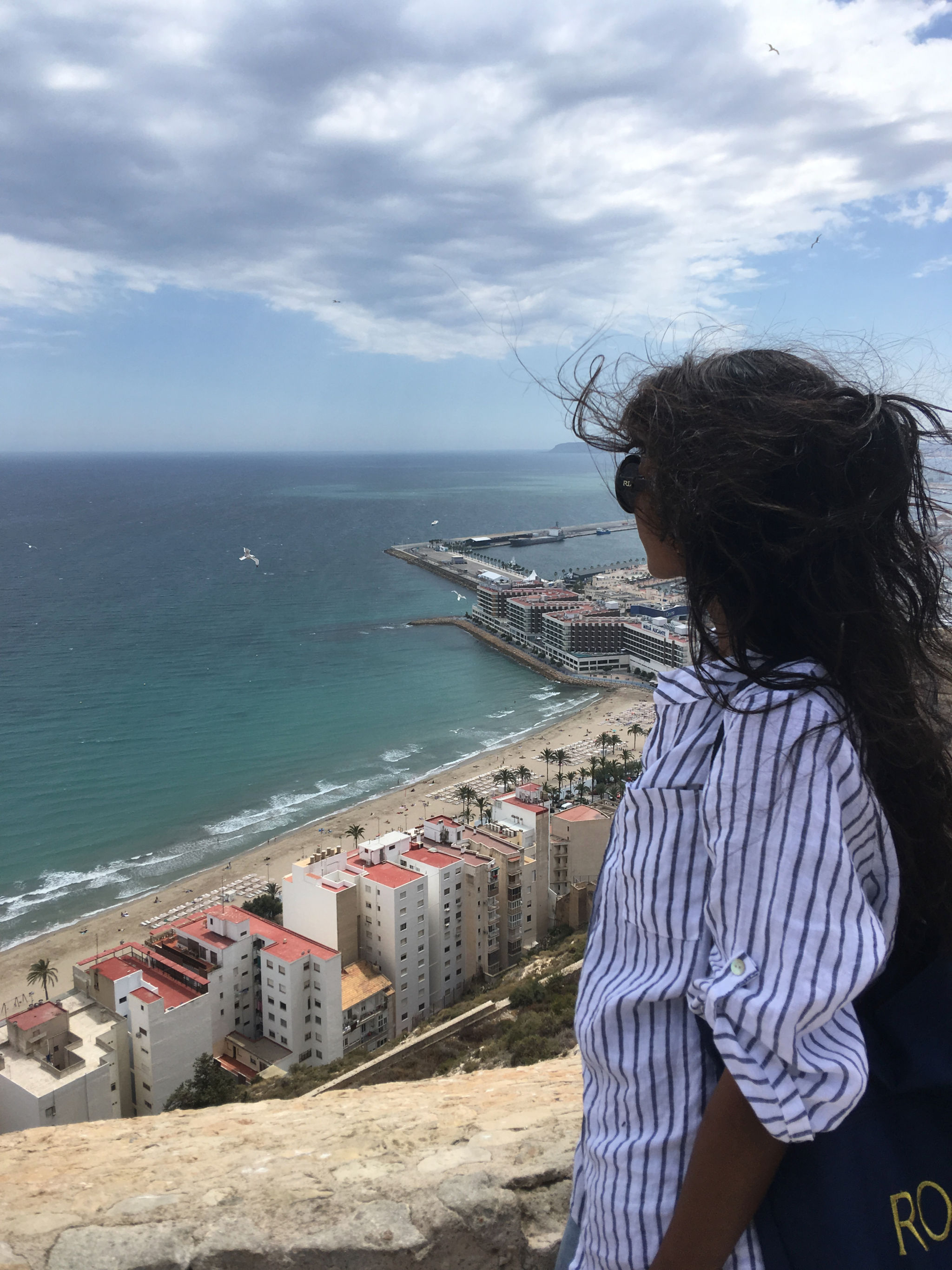 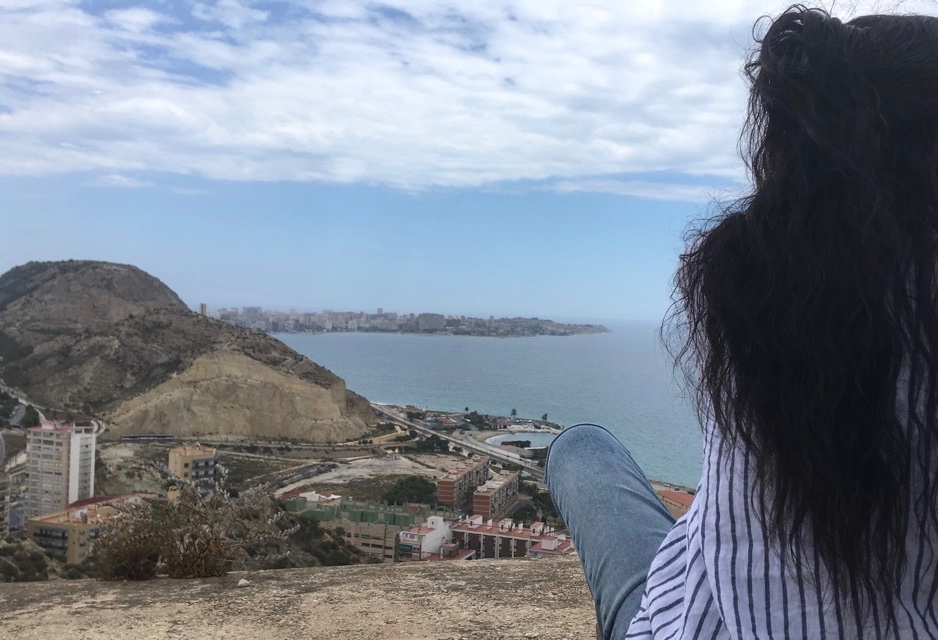 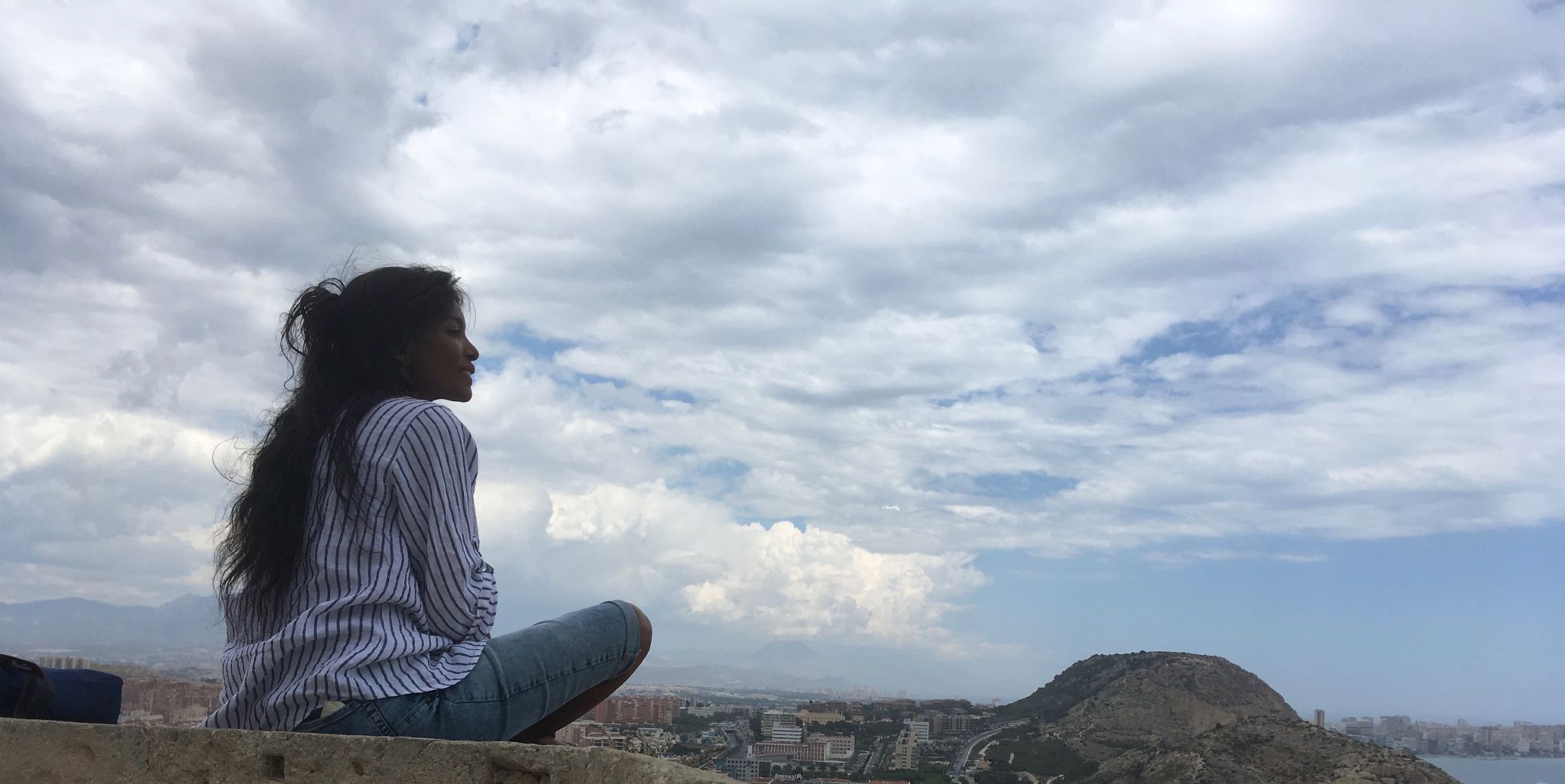 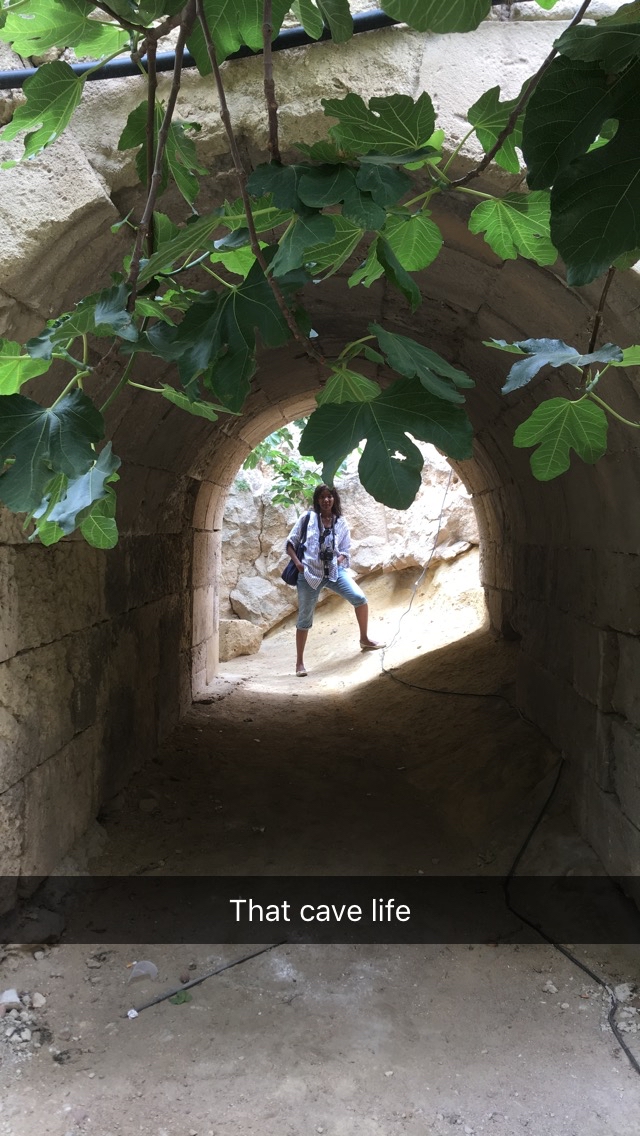 The marina: here you’ll find luxury yachts and boats. We had dinner here two nights in a row so we could enjoy Spanish delicacies while enjoying the sea view. 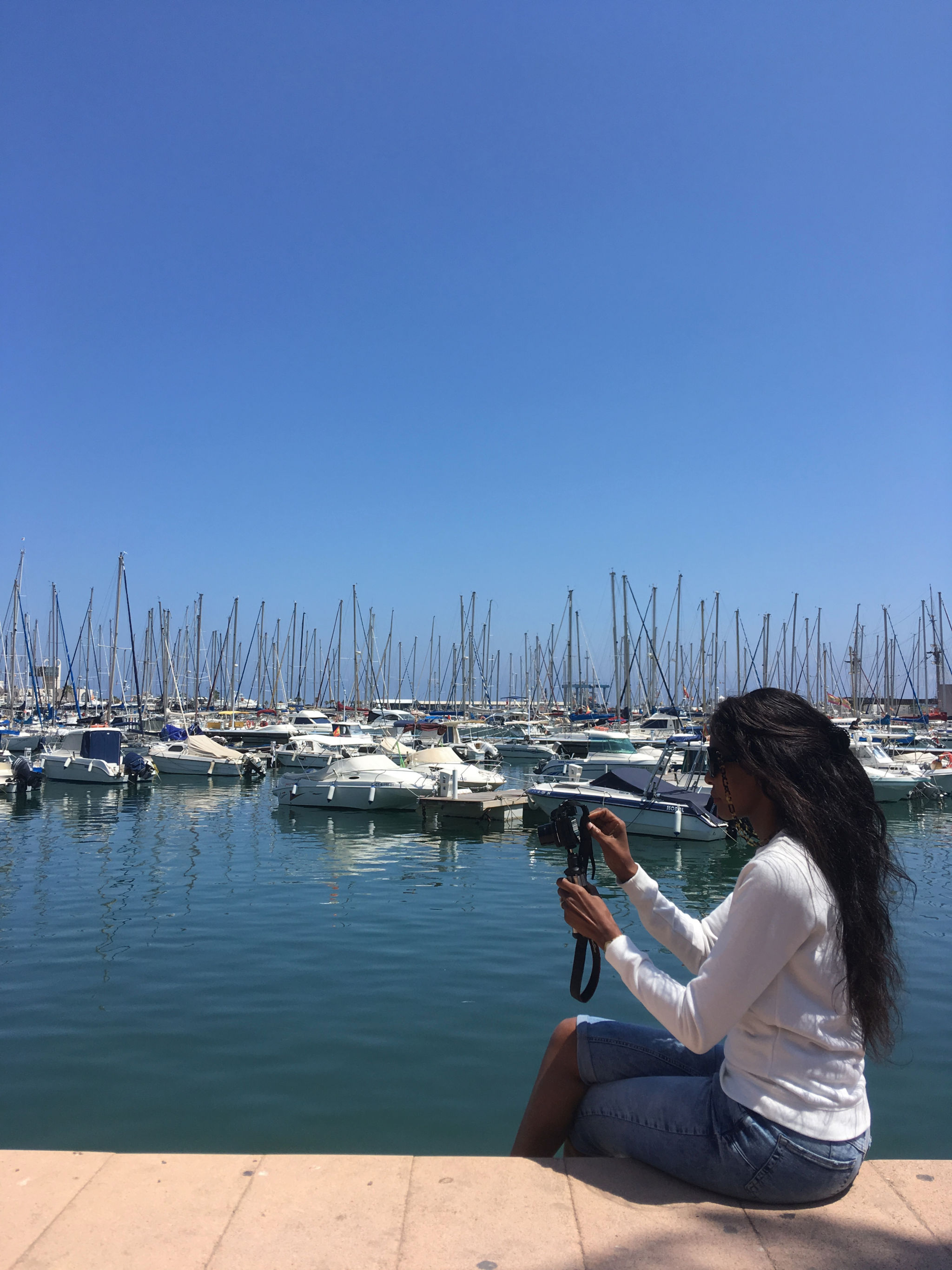 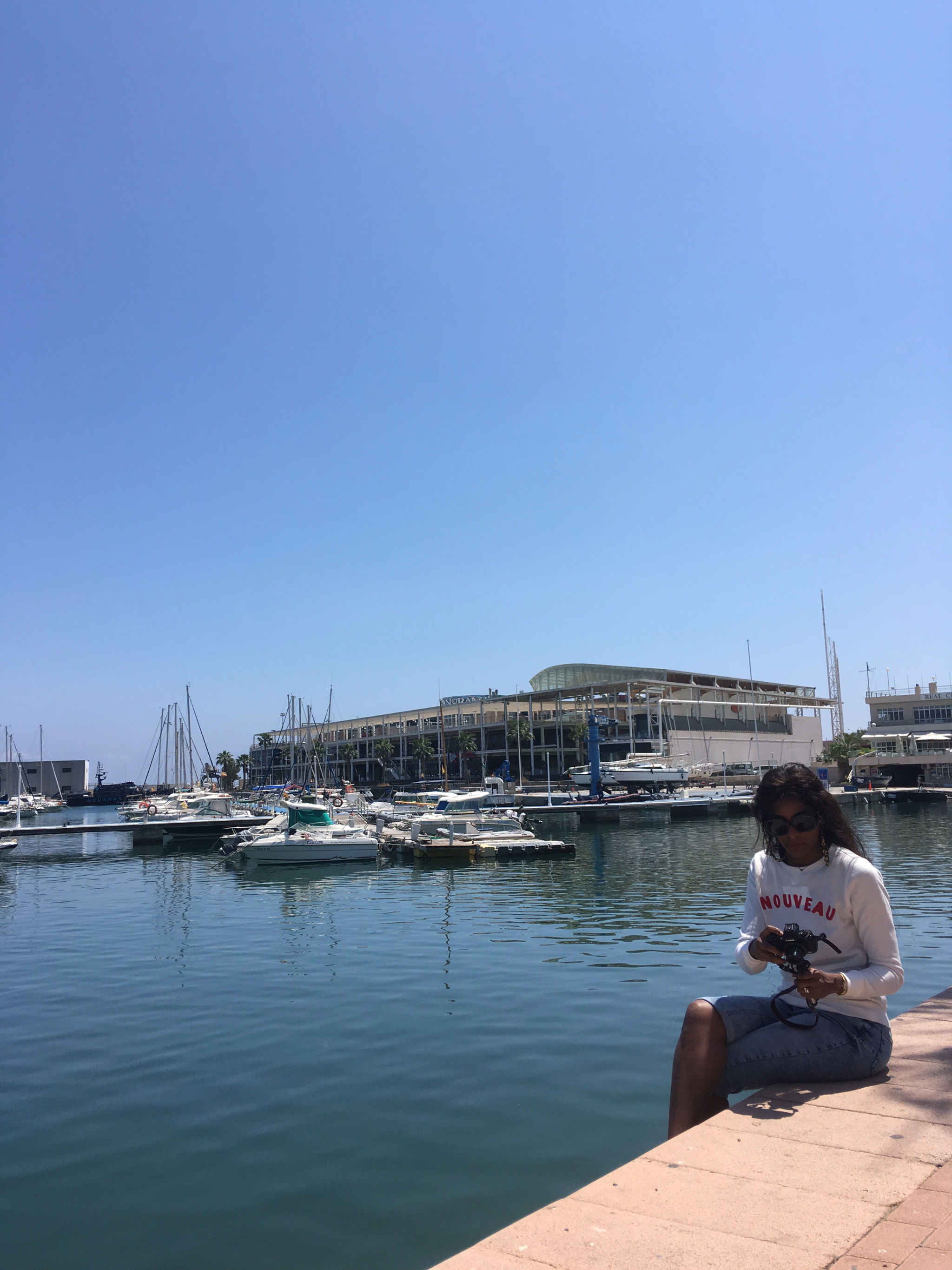 We got a map of museums from the city’s tourism office and picked a couple to visit, specifically the Fogueres Festival Museum and the 18th century Mubag Gravina Fine Arts Museum, the latter of which displays works of art from the Middle Ages to the early 20th century. 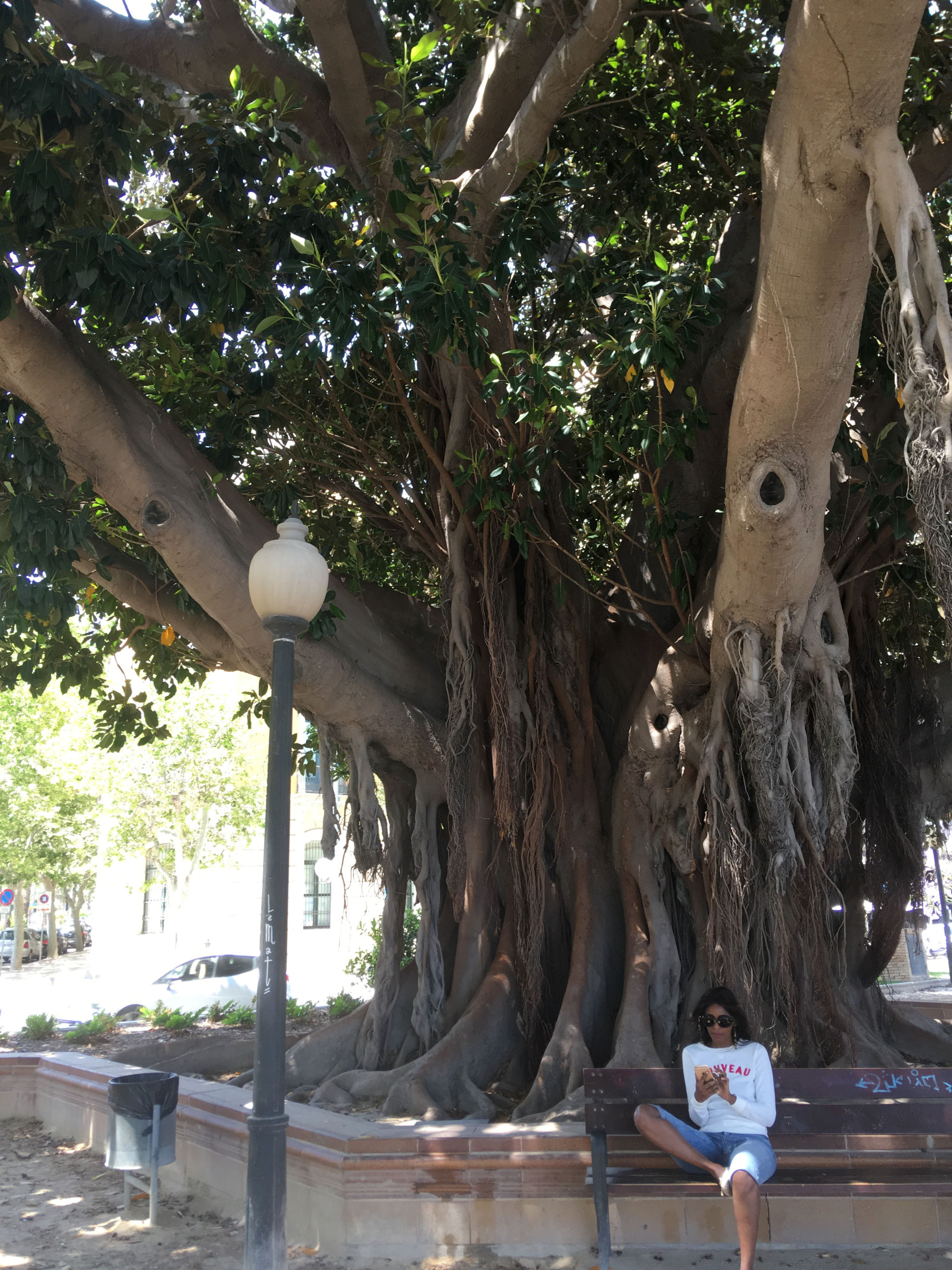 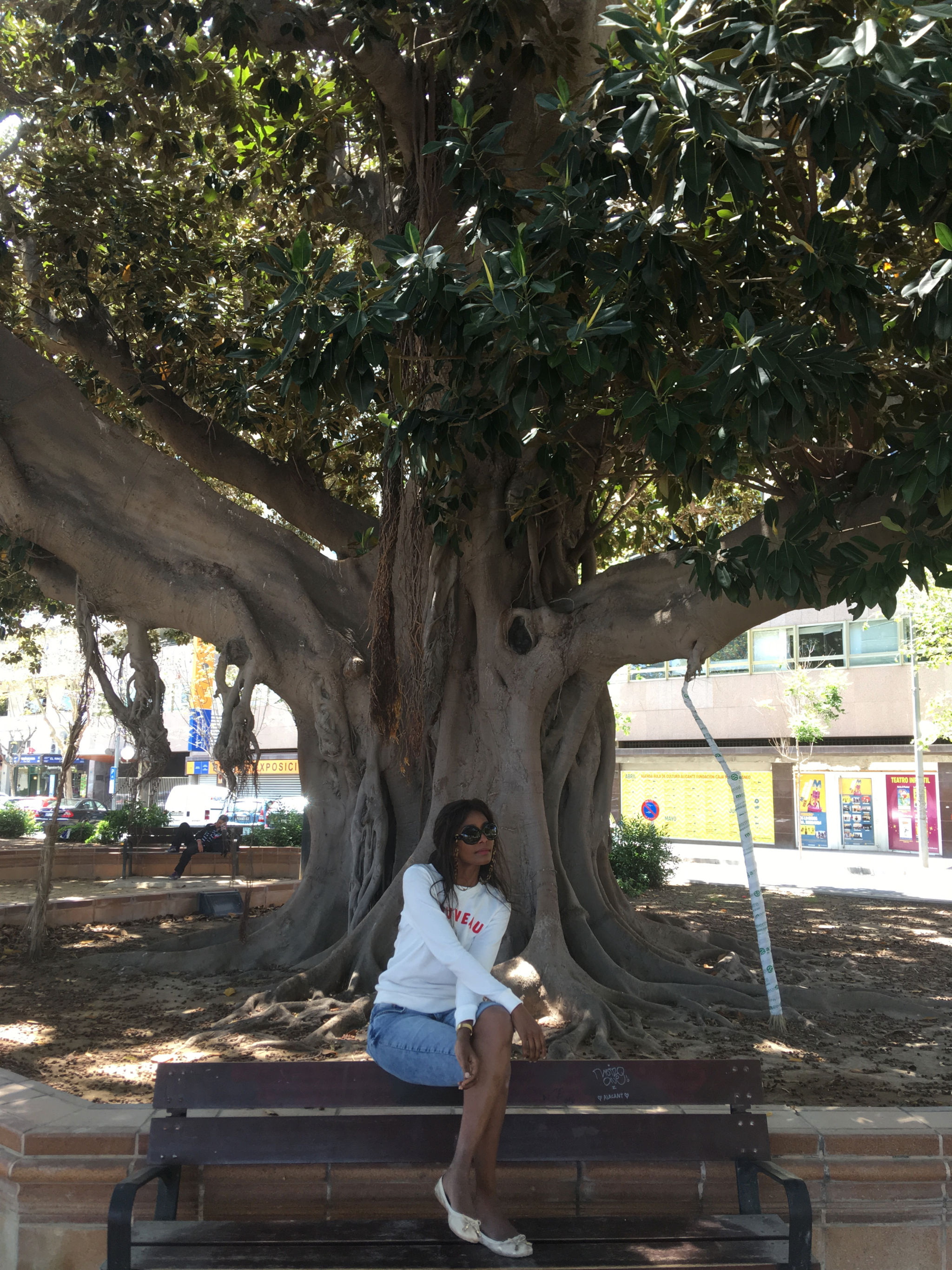 What I discovered is just how beautiful Alicante is. Had Chris plus Joe not been there, I would have only gone as far as Madrid as I often have in the past. But they had me venture out further south and I discovered a breathtaking coastal city that paled in comparison to landlocked Madrid. The beaches were tantalizing, the crowds inviting. 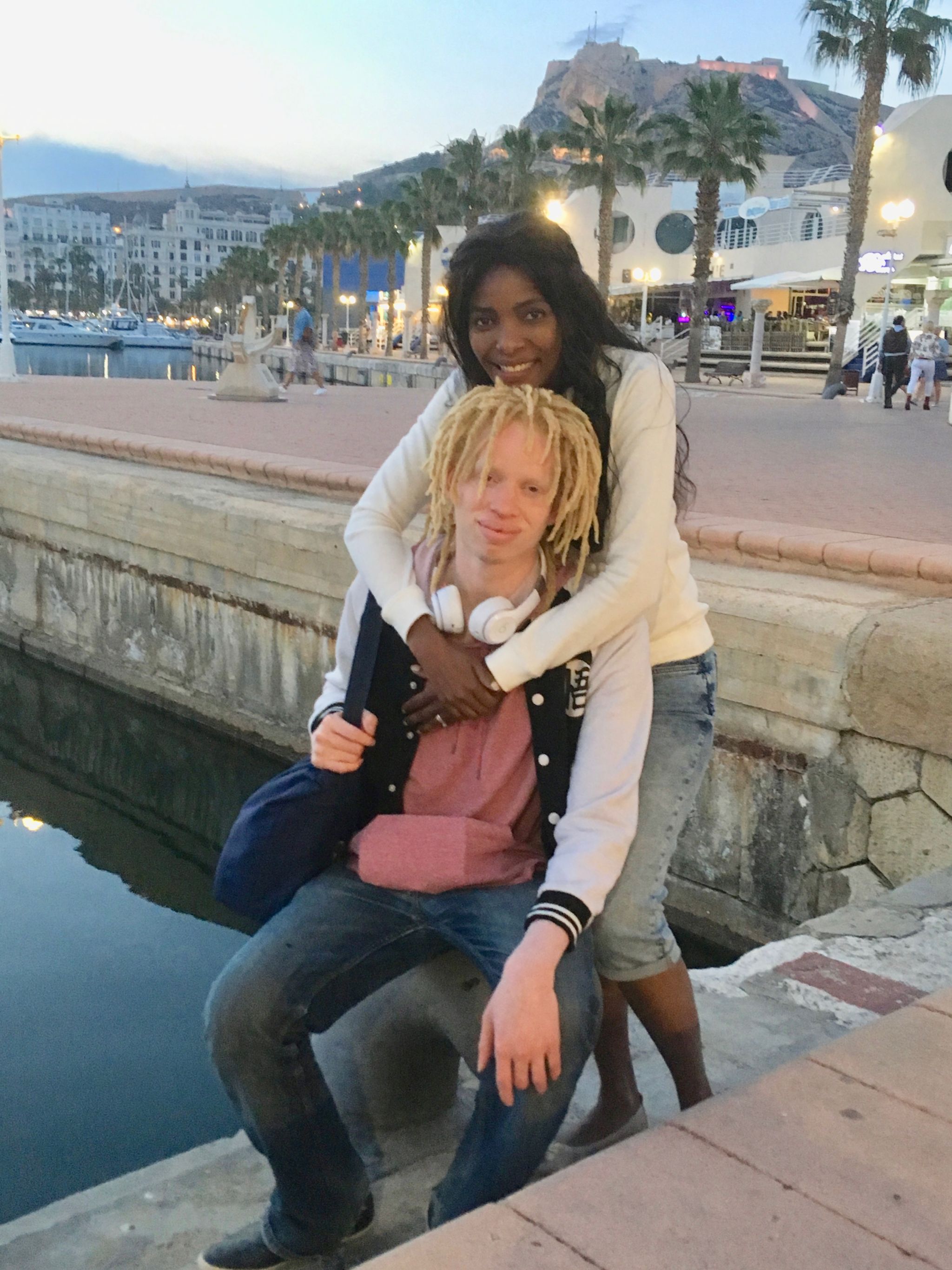 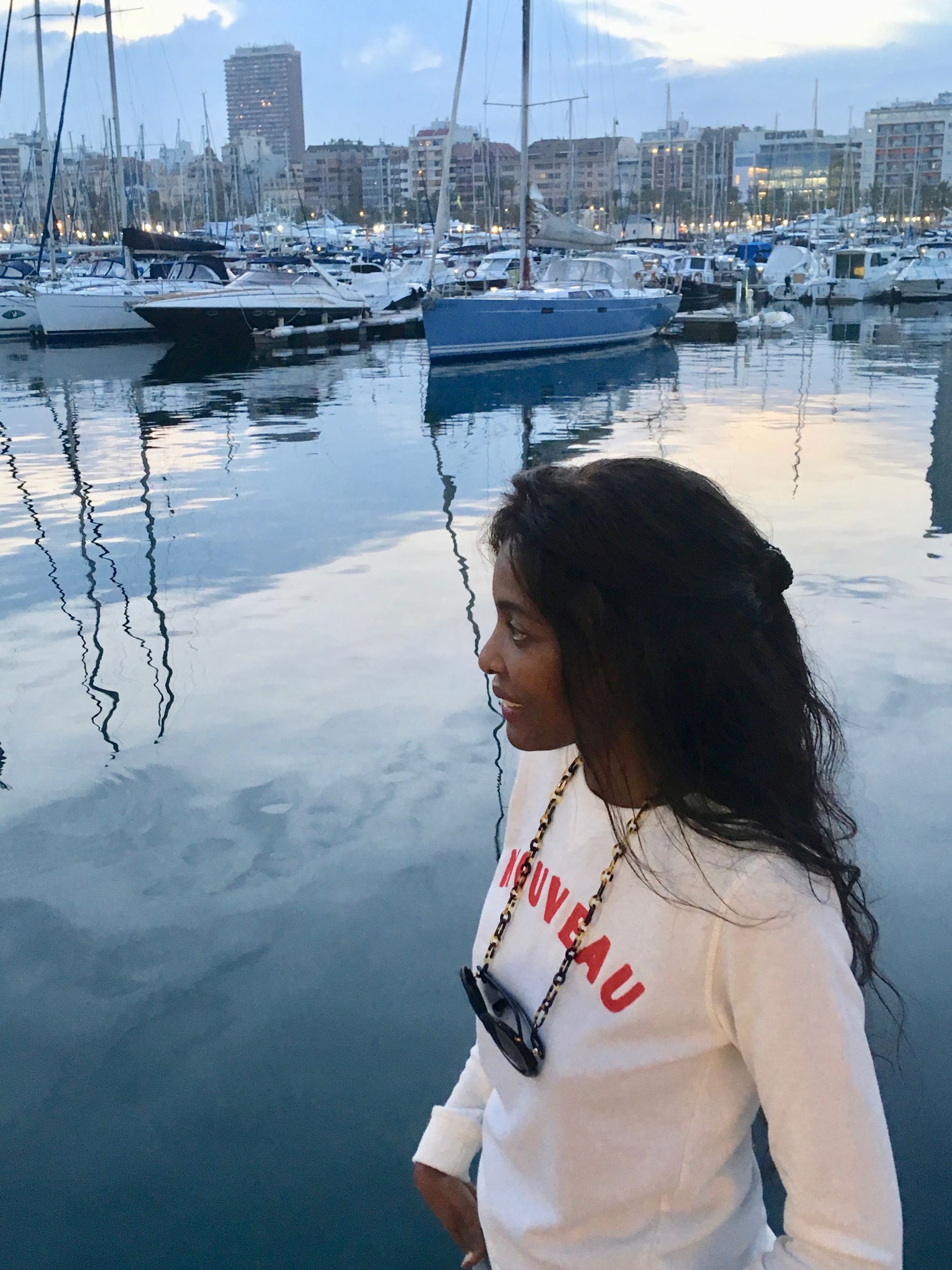 Oh yes Young master Jan and I will be doing this all over again, hopefully this time with Mr. Grey. Enjoy the pictures and thanks for following along on our travel adventures. Comments below would be lovely 🙂 Cheers, Grey xoxo 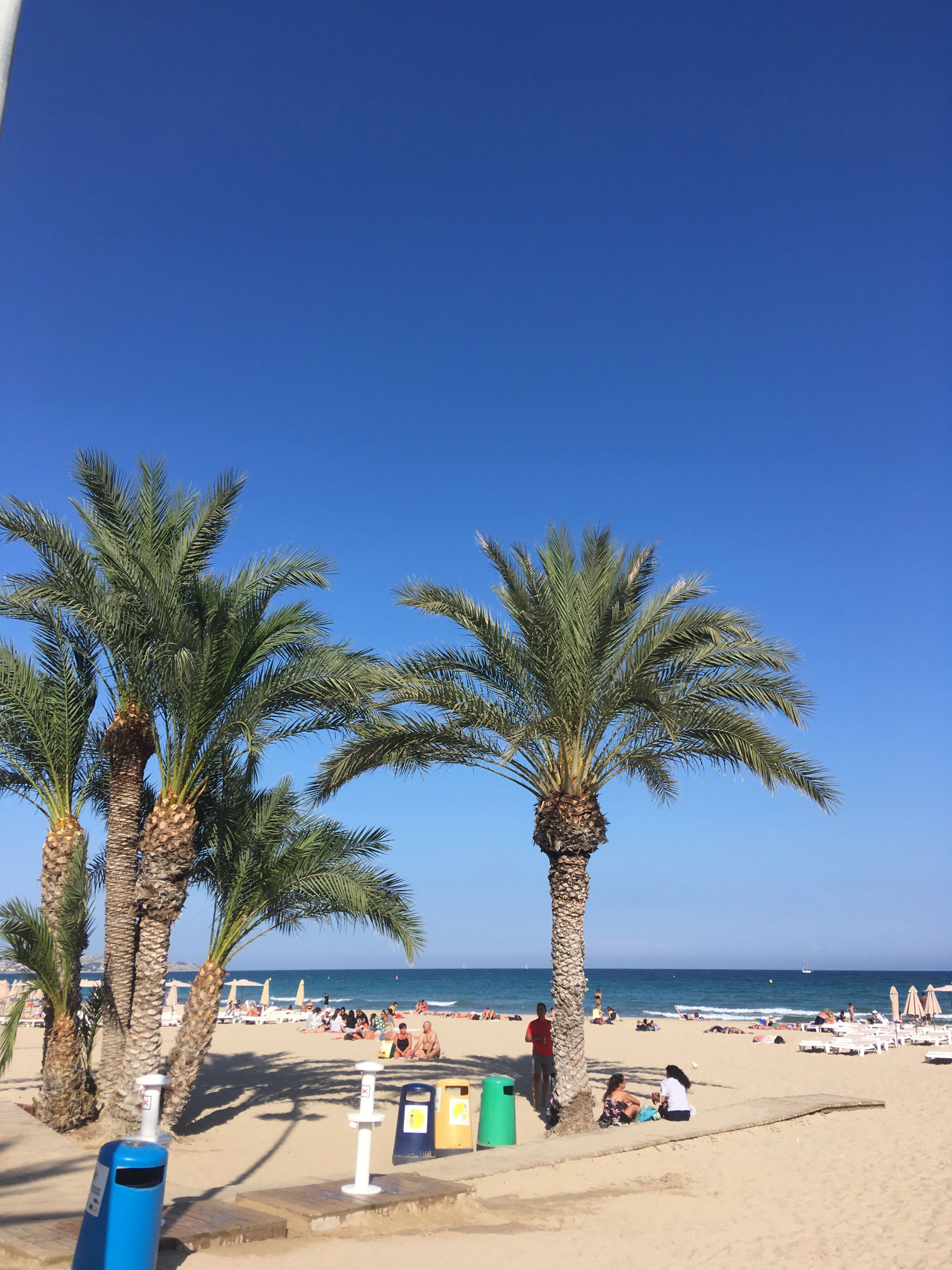