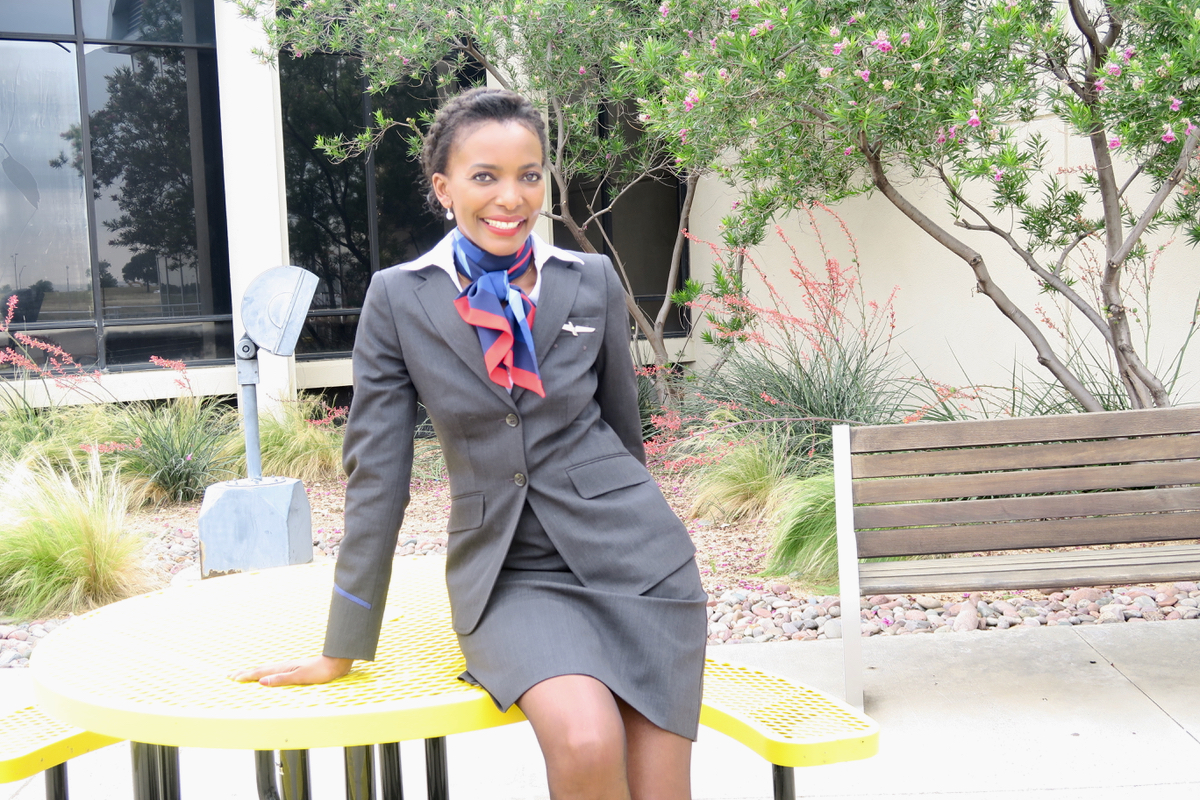 A bit of a life update post here; I’ll be changing my work-base from Dallas-Texas to Miami-Florida, a long-awaited transfer that’s been in the works for a year to be precise. We just found out the transfer has been granted and now operation ‘moving-to-Miami’ begins in earnest. So much to do, and all in one month, coz I’m scheduled to report to base beginning of June. 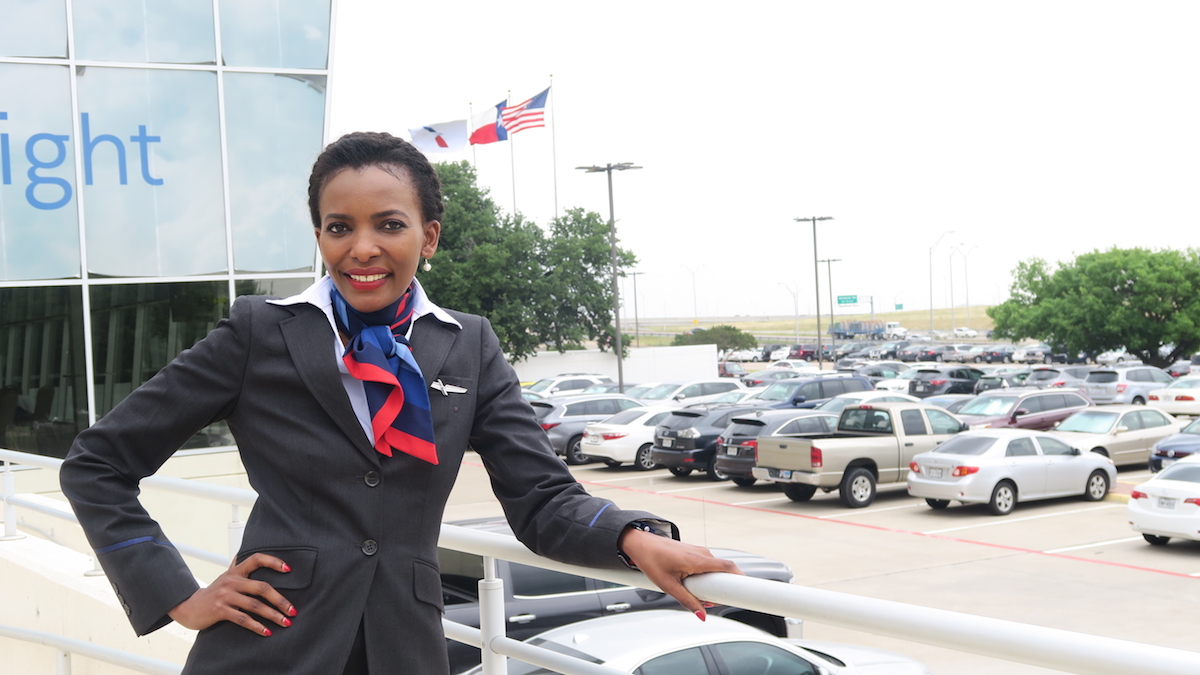 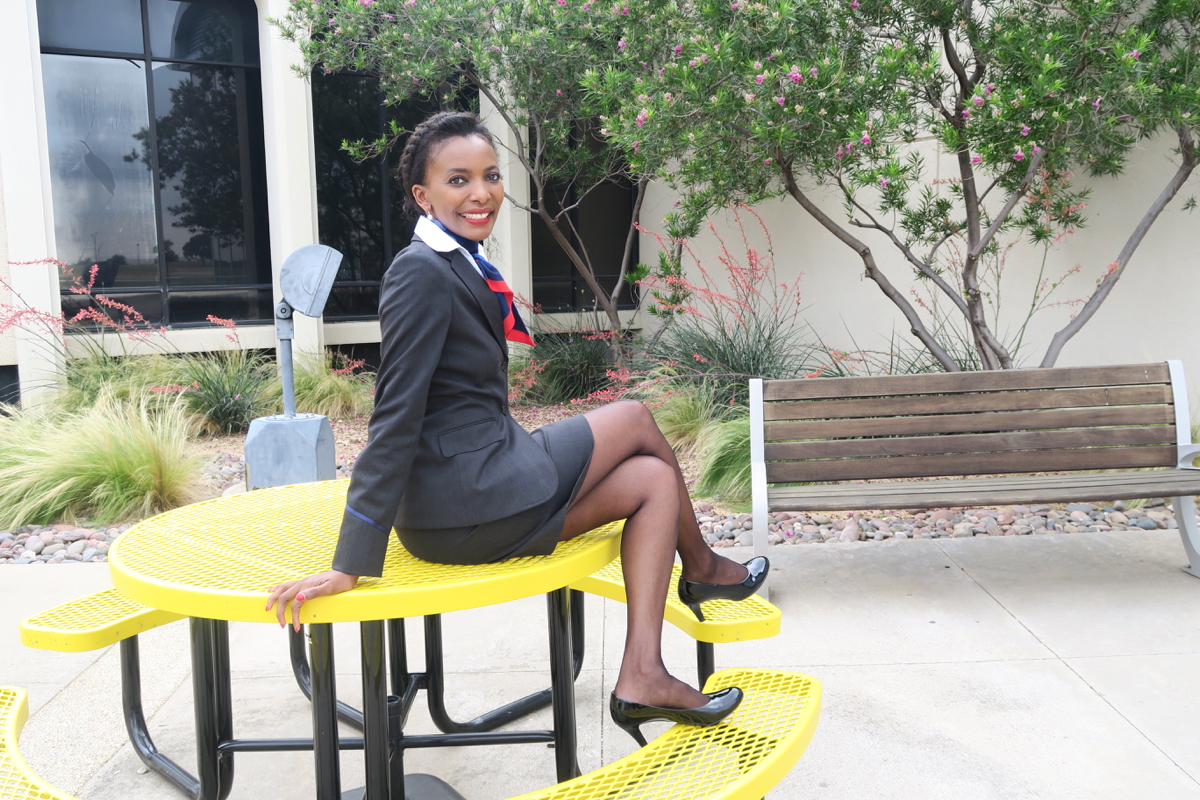 Miami has been our dream since circa 2013 when the East Coast winters became prolonged and unbearable. My first choice was always LA on the West Coast but the husband opposed the idea fiercely. Since my only real concern was the weather, I’ve never put up a fight, so Florida it is. Another thing, along with Dallas, LA is another one of our very senior bases, so the waiting list to be based there will be a few years long, five would be the current estimate. Yet the weather will not ease up, so Miami it is, maybe for now, maybe for always. Most likely for always. 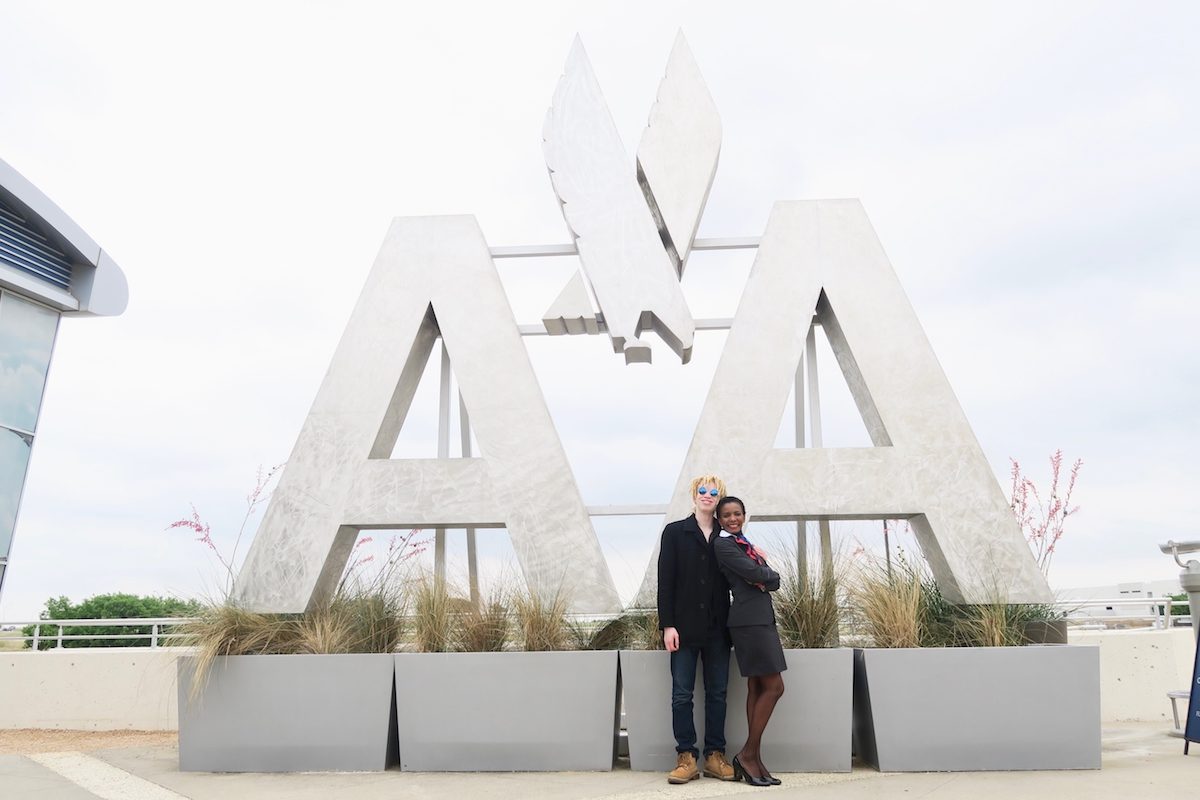 Am I excited. I’ve always been quietly excited about a possible Miami move. Year after year, Mr. Grey has been stuck in this place of ‘this is our last winter here’ and ‘not yet, we can’t move just yet’. He’s concerned about our business interests on the East Coast, uneasy about the number of job opportunities down south, etc. Suffice it to say, he has a very high aversion to risk. I on the other hand (the new me) have a very high risk-tolerance level; I love and embrace adventure. It would now seem the rug has been pulled from under his feet and the decision has been inadvertently made by this transfer being granted. 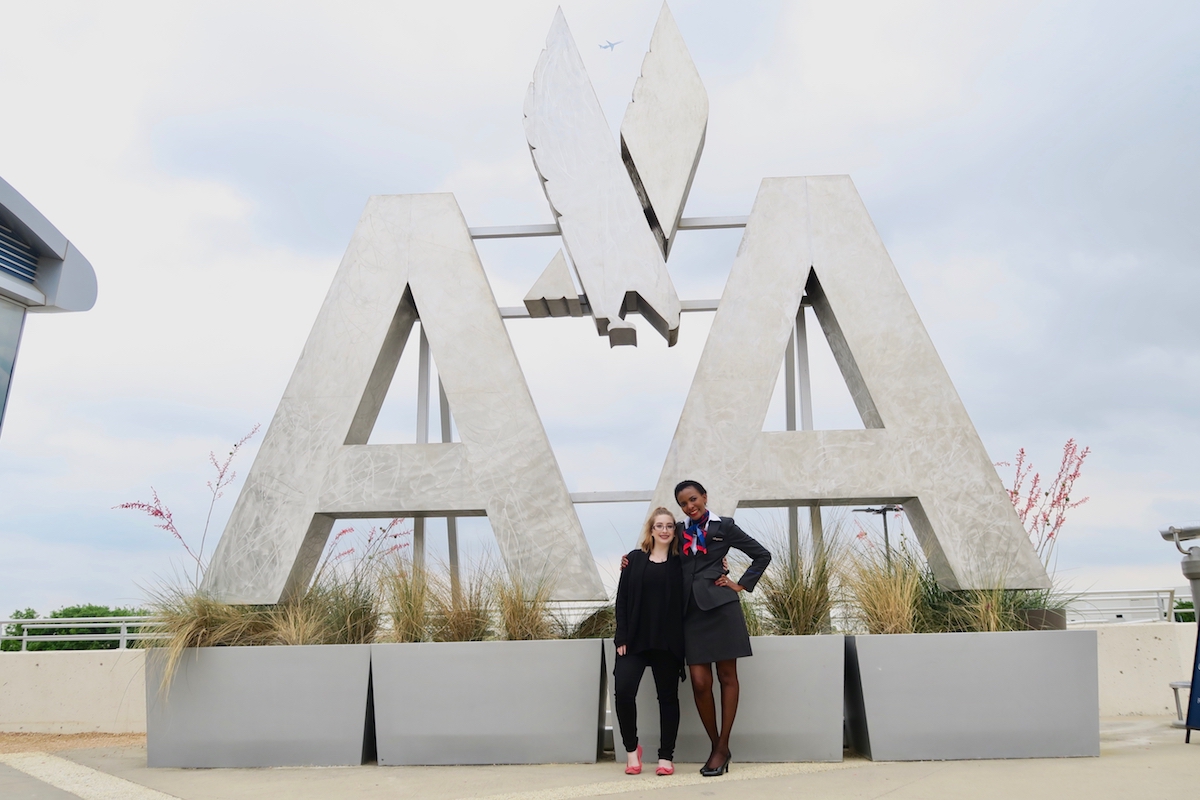 Mind you we did play a bit of musical-chairs regarding this base-change. The first entry was Chicago after I’d found a neat clothing manufacturing company that seemed appropriate for my fashion collection venture. We reasoned it would be a much shorter commute home; just an hour compared to my current 4-hour Dallas commute. Additionally, the airline was flying to Amsterdam, my primary destination, out of Chicago. That changed quickly when the company announced that the Amsterdam trip would no longer fly from Chicago but instead it would now depart from Miami. I quickly pulled my name from that transfer list, especially since Chicago is even colder than the New England area where we currently reside. 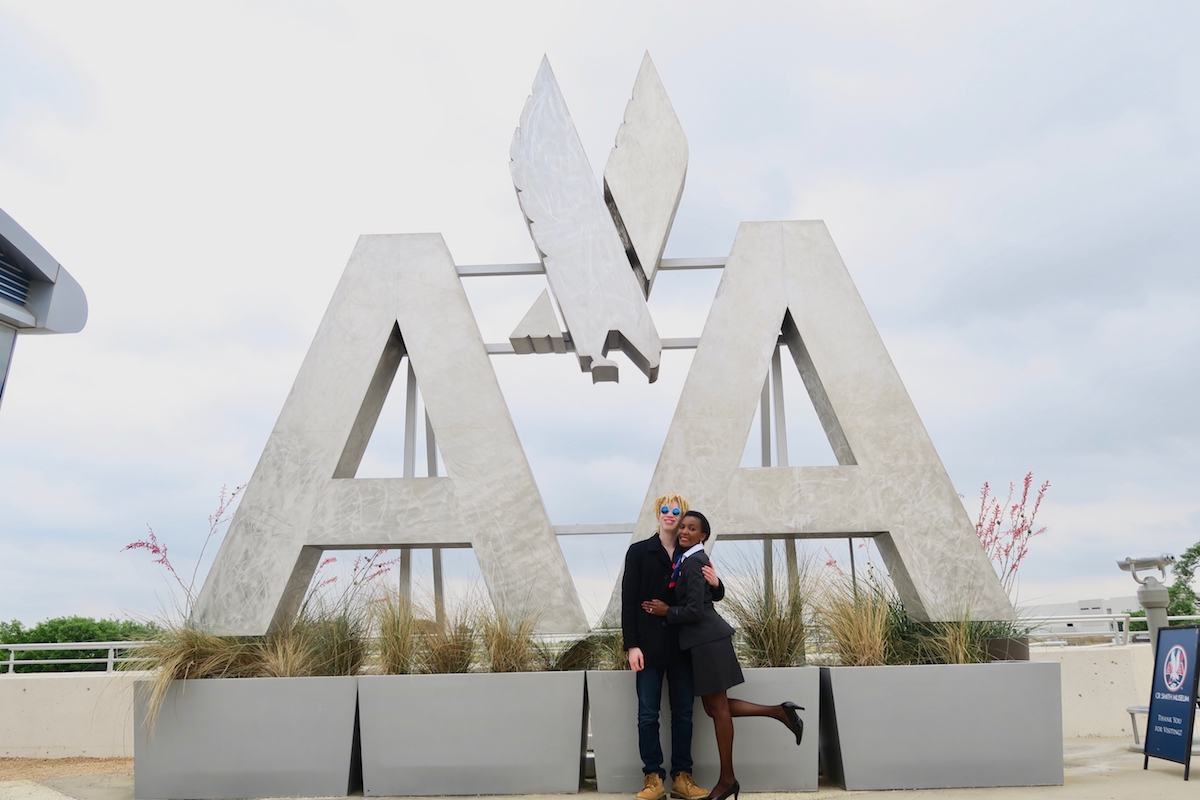 We then settled for New York City, with Mr. Grey focusing on acquiring another piece of property so we could live right on the NYC border to eliminate my commute. Like I said, he is not ready to move down south just yet due to various business concerns (which is why I’m looking for just an apartment to rent). The harsh winters aside, being based in NYC from my perspective couldn’t hurt in term of developing my GD fashion collection; after all, NYC with its Garment District is where everyone with a fashion idea goes –right? 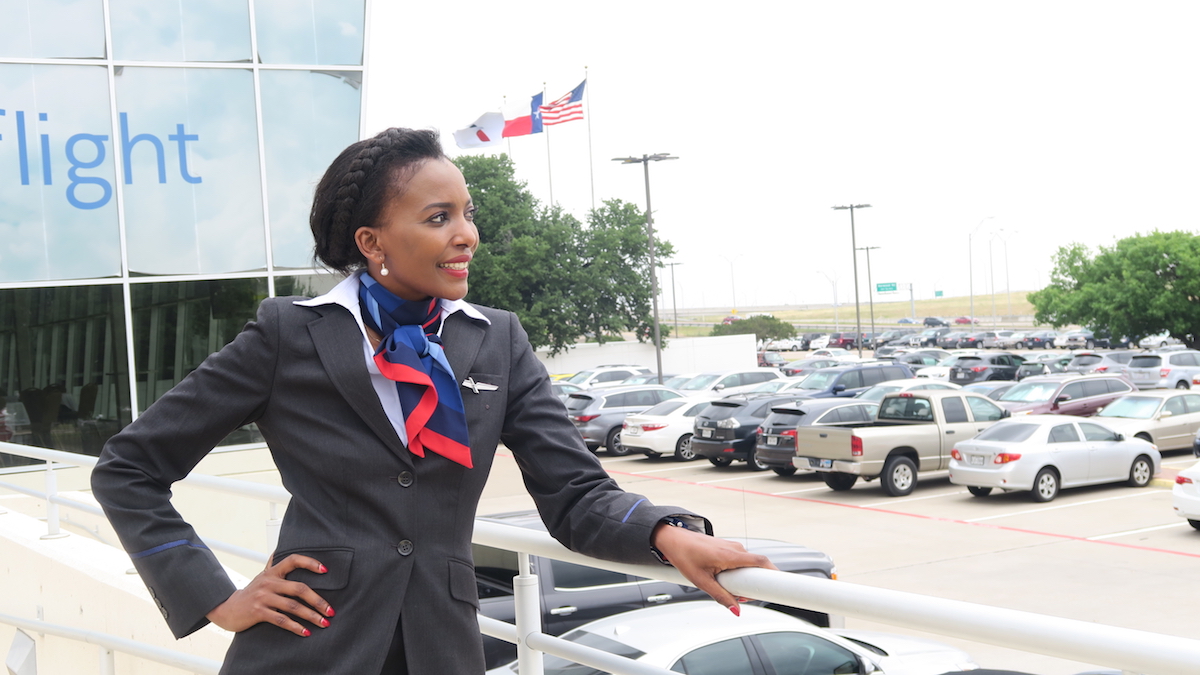 Miami came back on the table when my sister Terry was visiting from Tampa Florida this past month of March. I told her about us delaying our move to Miami due to practical reasons. We talked about being planted in your place of blessings, following your heart or refusing to because of certain fears, which really was our case -fear; God’s grace is assured when it comes to our place of calling. I managed to convince Mr. Grey that now is the time. The quest for the property closer to NYC was hastily abandoned –we hadn’t felt much passion for it anyway as it hadn’t feel right. I quickly pulled my name from the NYC base transfer list and changed it to Miami instead. Today, just a month later, the request has been granted; I’ll be based in Miami starting June-01-2018. 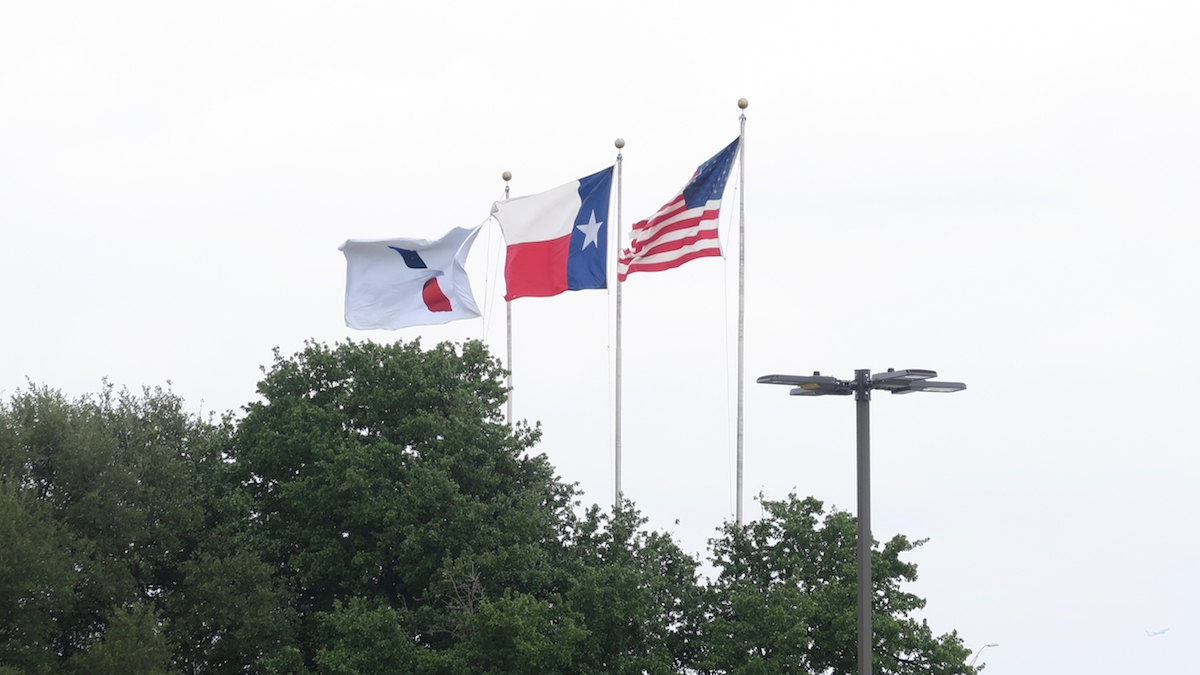