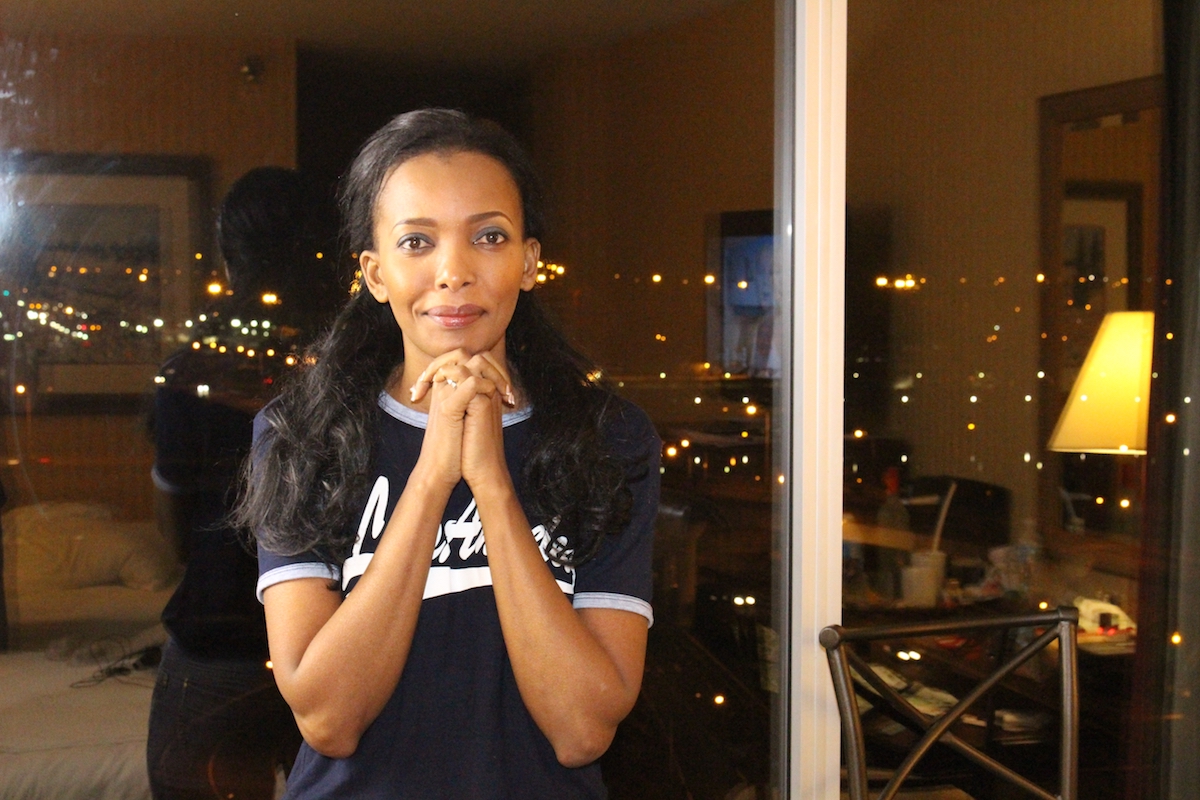 Happy new year good people! January is coming to a close so I thought to post something to the blog. I spend an average of 8 hours weekly commuting back and forth between our home in New England and my base down south. I usually do some blogging or editing work inflight, and I also watch movies when the aircraft has personal screens. Over the last few trips, I set out to watch the Godfather Trilogy movies and it’s been quite a trip down memory lane. I’ve always enjoyed Mafia movies with ‘Good Fellas’ being one of my favourite gangster movies of all times followed by Al Pacino in ‘Scarface’. 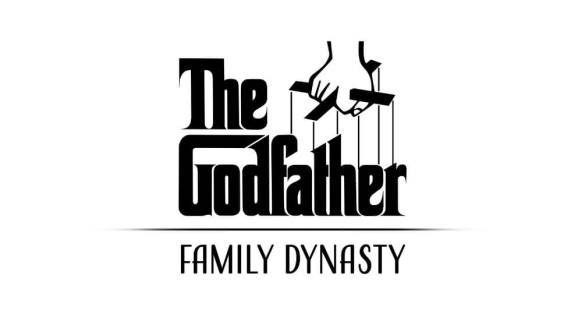 I can’t quite remember if I had previously either watched the Godfather movies, or if I had read the books. Either way, I am captivated all over again. It is a great story of love, power, family, betrayal and allegiances. While I retained the frequently quoted cliché lines the movies have produced, I had completely forgotten the plot line, so in a sense I was watching it all over again for the first time. What a great movie, what a moving story line, great music, great love, everything about it was well written and well-acted. I am reborn, and now I need more Mafia movies –Lol! Why did they stop making more Godfather sequels? Andy Garcia was sleek as Vicenzo Corleone; he could have carried it into a forth sequel, no? 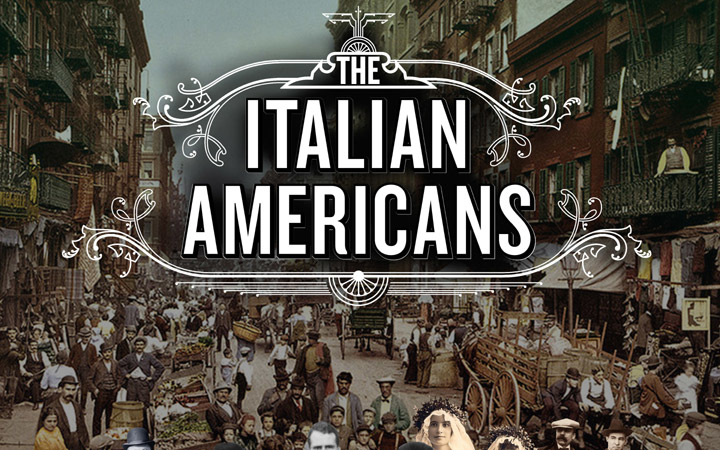 All the Corleone men were amazing in their roles, as were the women. Diane Keaton was especially captivating in her acting. This movie is set back in both the old country of Sicily Italy, and New York City. The parties are lavish, the costumes intricate, the music divine. The plot is rich, full of unexpected twists and turns. In the end, you grow to love the so-called villain, Don Corleone and his progeny, as they show each person’s humanity, their motivation for the person they eventually became. That they did all they did for power, and for the love of family makes for a sad ending, for in the end that is what they lost, power and family. To see each family die off is a sad ending. 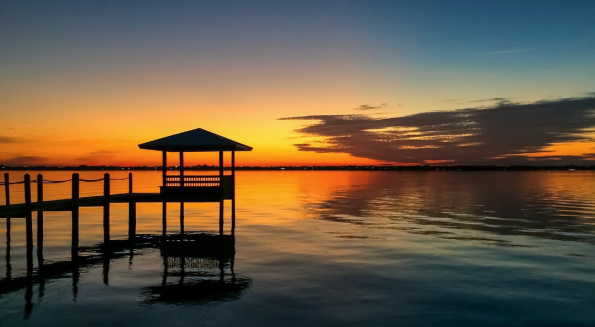 No spoilers here just incase you haven’t watched the movie or read the book. But I would recommend that you invest some time in either activity –it’s good to see how they used to make them. That aside, this is the last day of January and I wanted to come on here and say something. Let’s see what February brings. Cheers, Grey xoxo