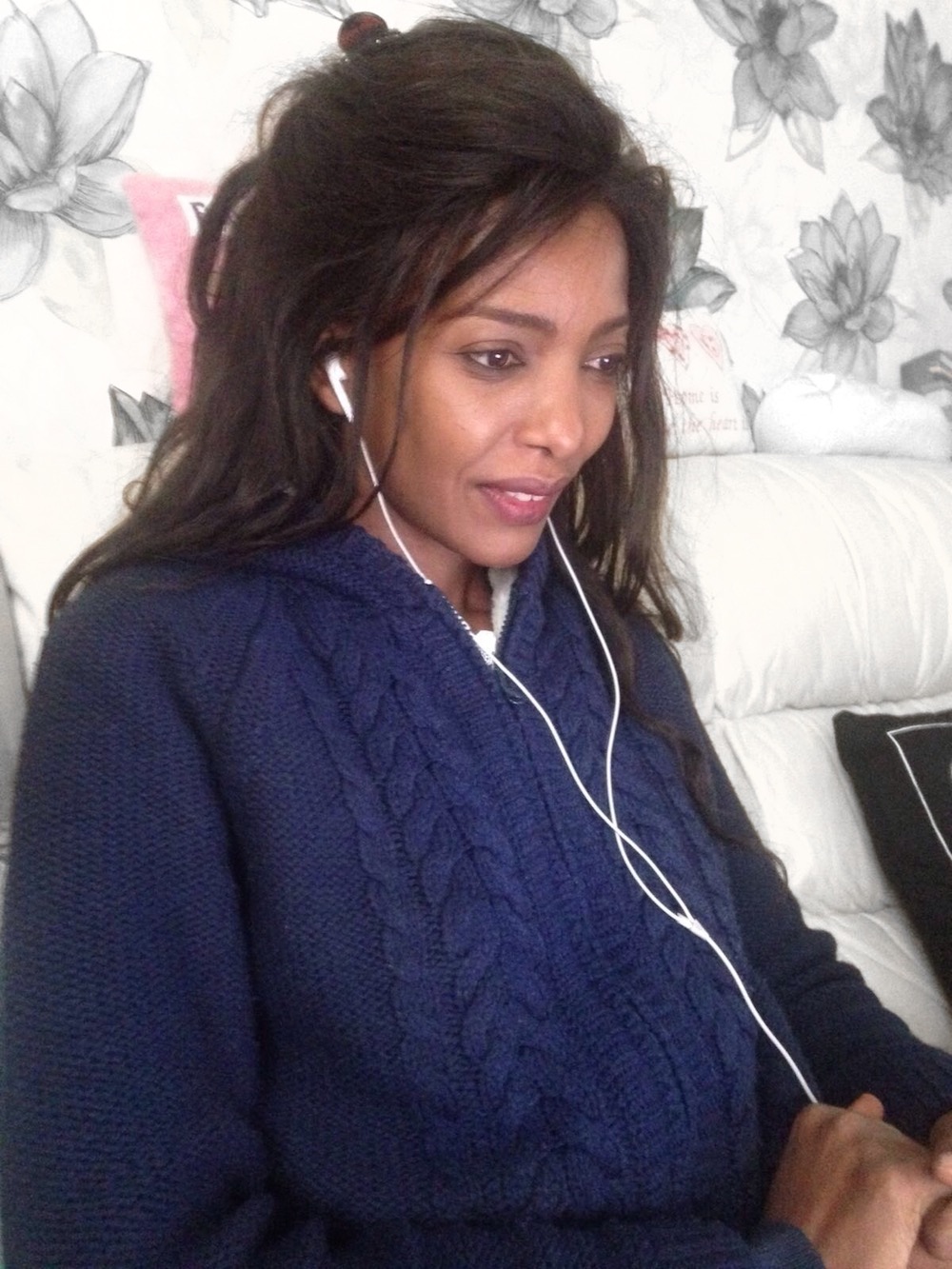 Hi lovelies, I’ve been away for a while and I’ve really missed coming here and catching up. As you might have seen from my previous post, my beloved father-in-law passed away in England and I travelled from Belgium and my husband from the US for his funeral this February. The day after Dad passed I had a bad accident where I tripped and fell while running down a flight of stairs to catch the metro at Avenue Louise in Brussels.

I ended up in an ambulance ride to the ER in Brussels for 8 hours where I was treated for a concussion that required a second ambulance trip to a second ER hospital 5hrs later, this time in Leuven, where I was then sent home with medication and instructions for a week of complete bed rest, just enough time before I could then hobble my way into London where hubby was waiting to pick me up, himself having landed just a few hours before me.

I also suffered a split chin that required several stitches; these were removed a few days ago here in London, so now I’m nursing a thankfully and mercifully discreet scar under my chin which I’m treating with vitamin-E to minimize scarring. These events got me out of the game for a while but I’m now starting to work my way back to a regular posting schedule.

It’s been nice being back together with hubby and his family here in England where we’ll remain for another week or so. I hadn’t seen my love since his return to the US and my spontaneous decision to extend my stay in Europe. Seeing him now, I wonder how I’ve lived far from him these two months, and I’m really tempted to go back home with him. But other considerations require that I remain here temporarily.

As a matter of fact, we’ve been long-distance before because when we first got married, he continued to live in the US while I continued to live in Belgium for atleast another 9 months mainly because we wanted to take our time in choosing where we wanted to settle down and build a life together. That period was marked by more flights than I care to count. I was already travelling a couple of times a month for my EU-finance job, and now here I was adding on monthly trips to JFK–USA to visit hubby. He joined me on a couple of my business trips and we did our best to make the most of it and all that hotel living. Fun times looking back?. Then I moved to the US and all that travelling screeched to a halt. Do I miss it? Yes, some. And now we’re at it again, visiting each other back and forth, atleast for a while.

You know what I’d really like for the entire world? A state where mankind is not bound by geographical locations, a state where all humanity is free to move freely around this globe we call our world, our universe. Closed borders, financial constraints and occupational demands often hinder this state of freedom. I pray for the day when all these restrictions will be stripped away from the world we live in so we can all move freely, free from all constraints and limitations. I don’t know about you but I quite like the idea of such unadulterated freedom?. 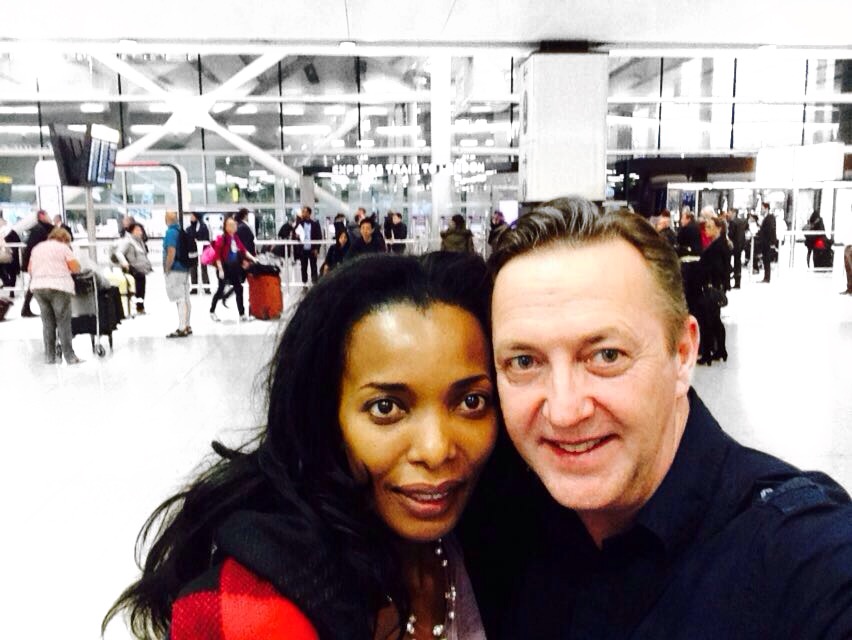 Hubby & I at Gatwick 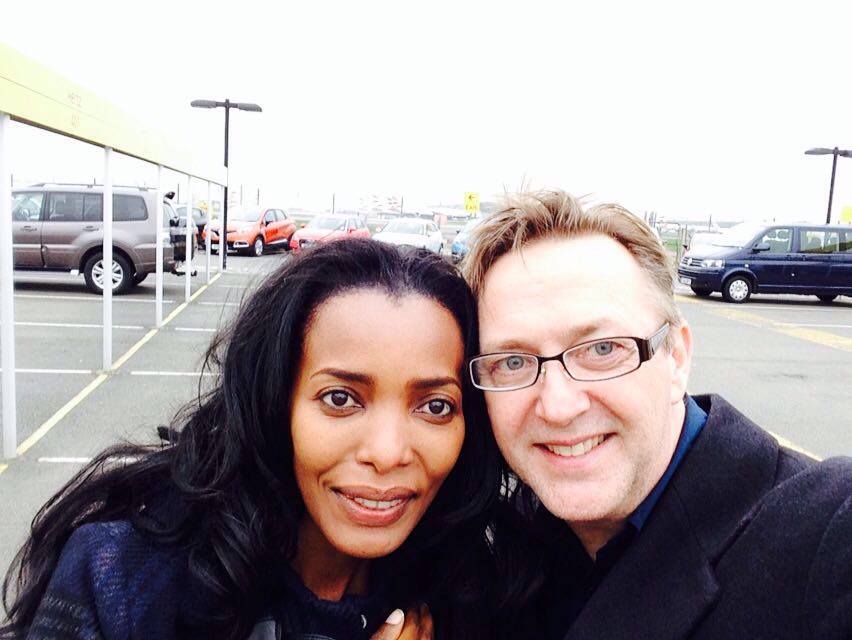 Hubby & I at the airport car hire 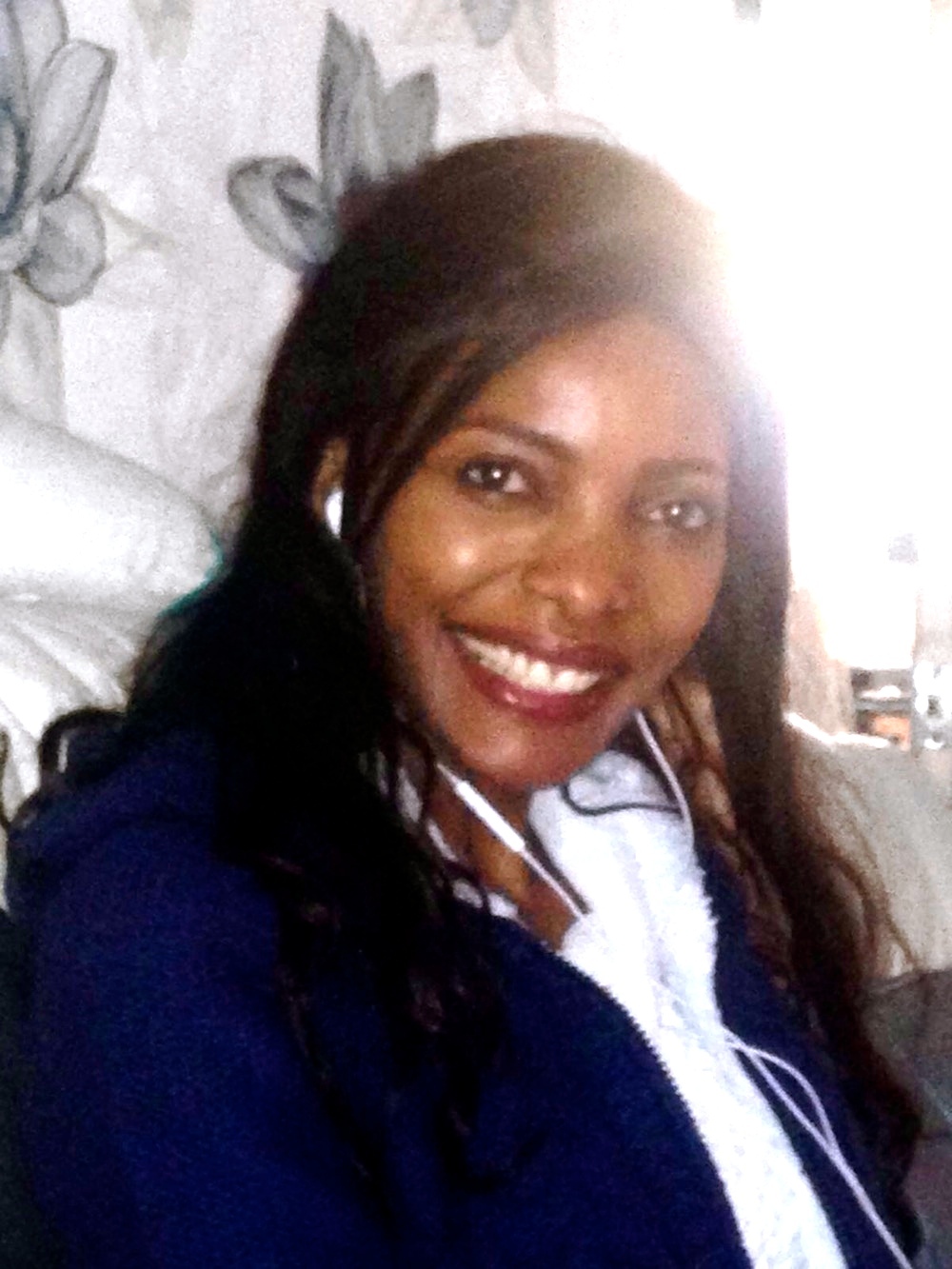 Hubby snapping random pics of me 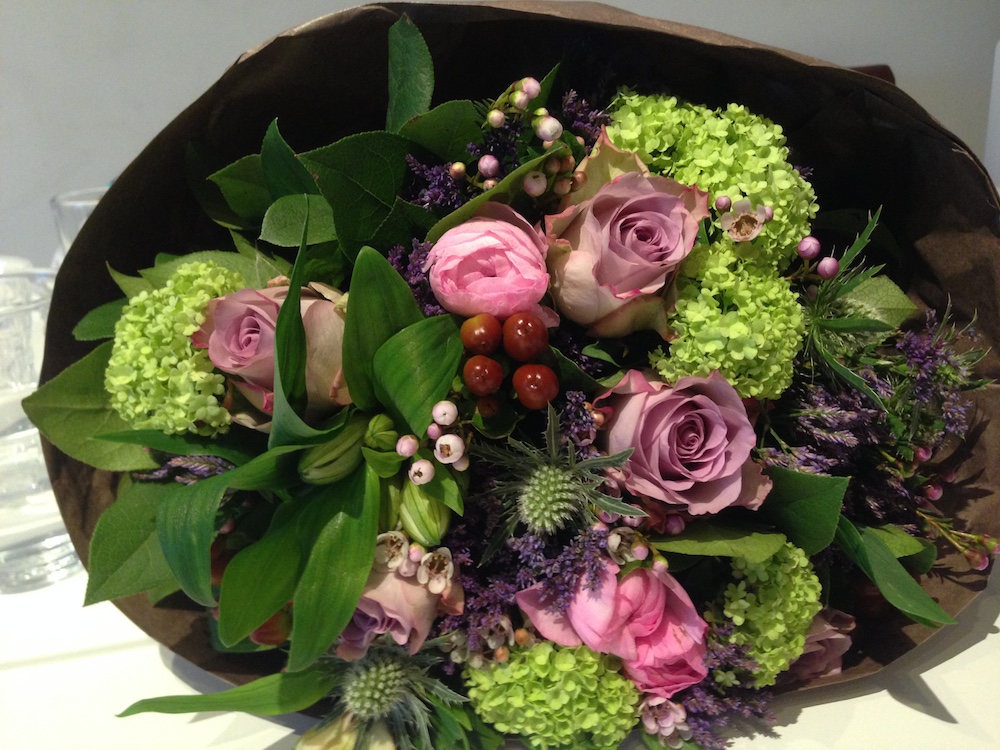 Will try and play catch-up with the posts so stay tuned. Thanks for sticking around, soon again my loves?